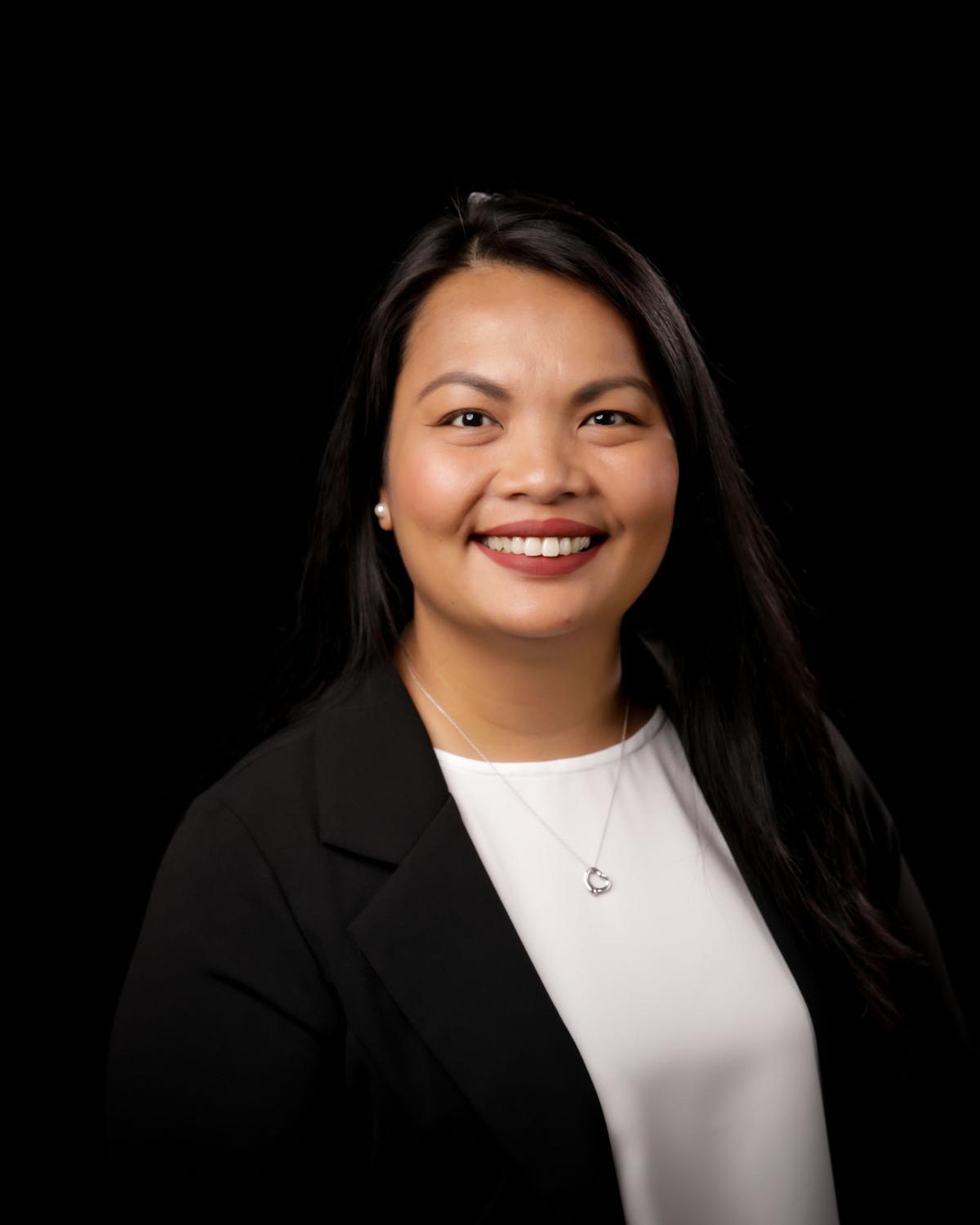 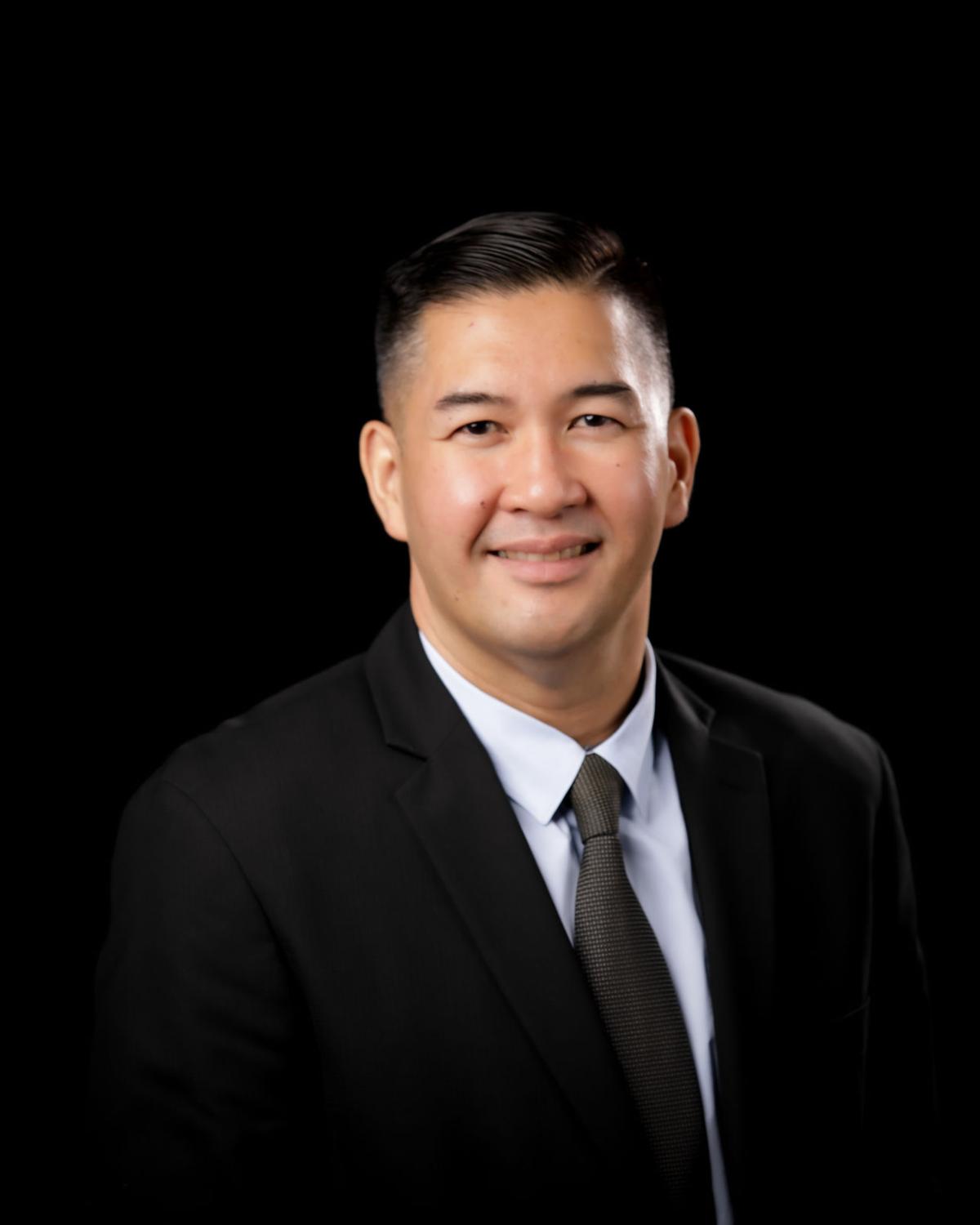 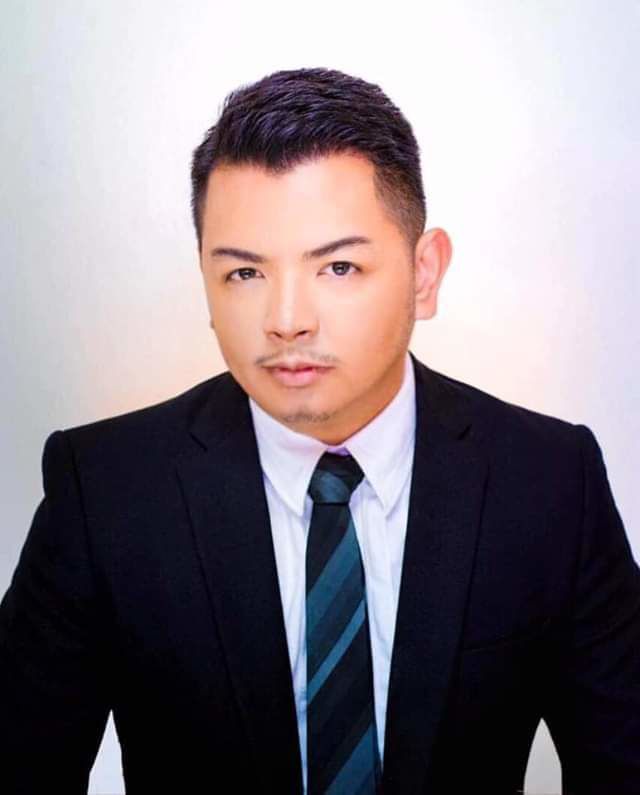 • Gwendolyn San Nicolas has been promoted from assistant vice president/system application officer to vice president/director of Learning, Development and Familia Ambassador Program. Starting as a customer service representative in 2001, San Nicolas rose to become a central operations officer before being promoted to Malesso Branch manager, which preceded her appointment as the branch manager of Kosrae. San Nicolas is a graduate of Southern High and earned a bachelor of business degree in human resource management from the University of Guam.

• Richard Carino has been promoted from assistant vice president/Tamuning branch manager to vice president/Tamuning branch manager. With the bank since 2014, Carino was originally hired as a business development officer. He was previously with Citibank from 2006-2014 as both a mortgage specialist and personal banker. Carino is a graduate of George Washington High School and earned a bachelor of business degree in business management from the University of Guam.

• Gina A. Bascon has been promoted to vice president/project manager II from assistant vice president/project manager. With the bank since 2019, Gina has been with the bank’s Project Management Office. She was with GTA TeleGuam for 13 years in various capacities throughout the organization. A graduate of Notre Dame High School, Bascon holds a bachelor's degree in accounting and a master's in business administration from the University of Guam, and received her Project Management Professional Certification in 2016.