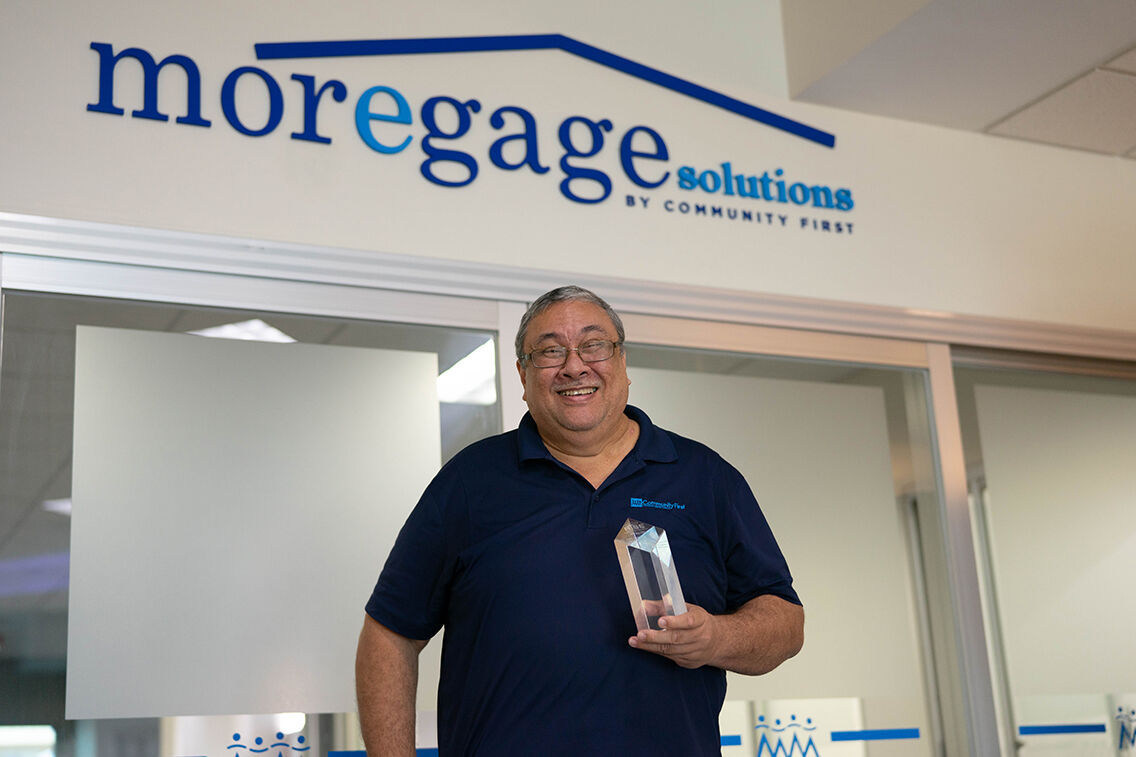 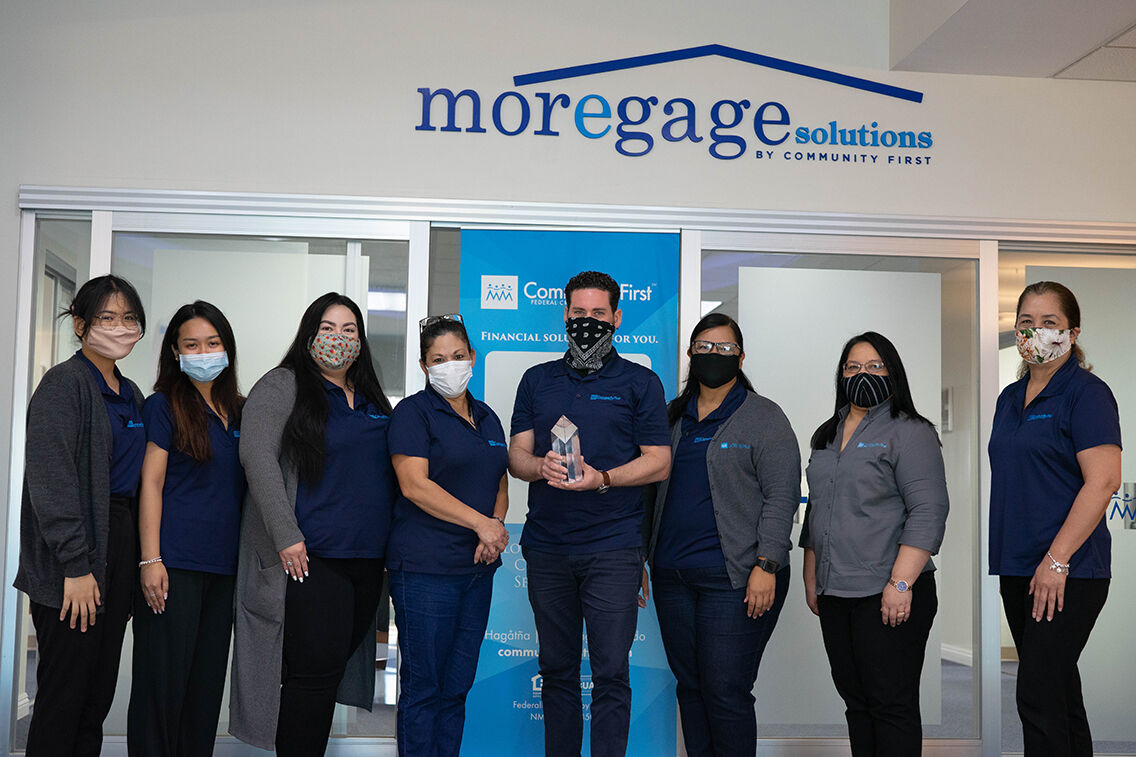 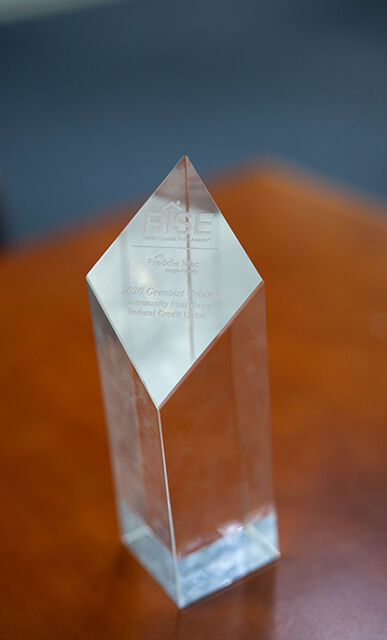 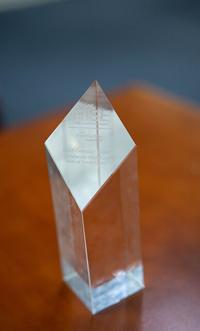 The Federal Home Loan Mortgage Corp., known as Freddie Mac, has named Community First Guam Federal Credit Union among the nation’s top performers in originating Home Possible mortgage loans. The credit union is one of 12 lending institutions nationwide, and one of three institutions in the corporate category, to be named in the annual awards program, according to a release from Community First.

“We believe that homeownership strengthens the island community by giving families meaningful roots in their neighborhood. Fifteen years ago we committed to making mortgage loans our flagship product. Receiving the RISE Award is a humbling honor and would not be possible without the effort of our hardworking and dedicated mortgage team,” said Gerard A. Cruz, president and CEO of Community First. “We are proud to be recognized as one of the top mortgage lenders throughout the country.”