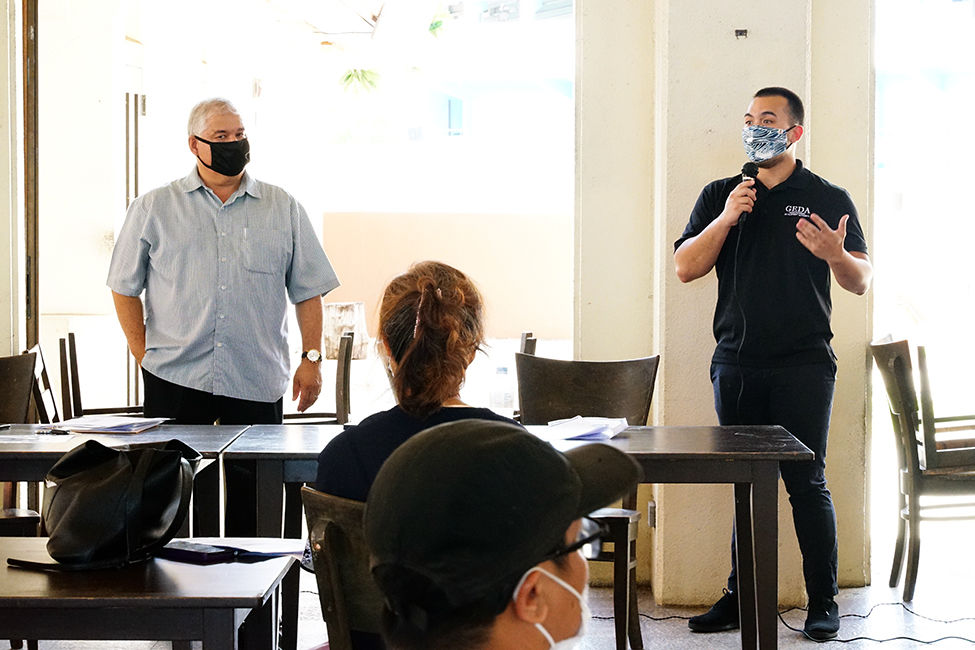 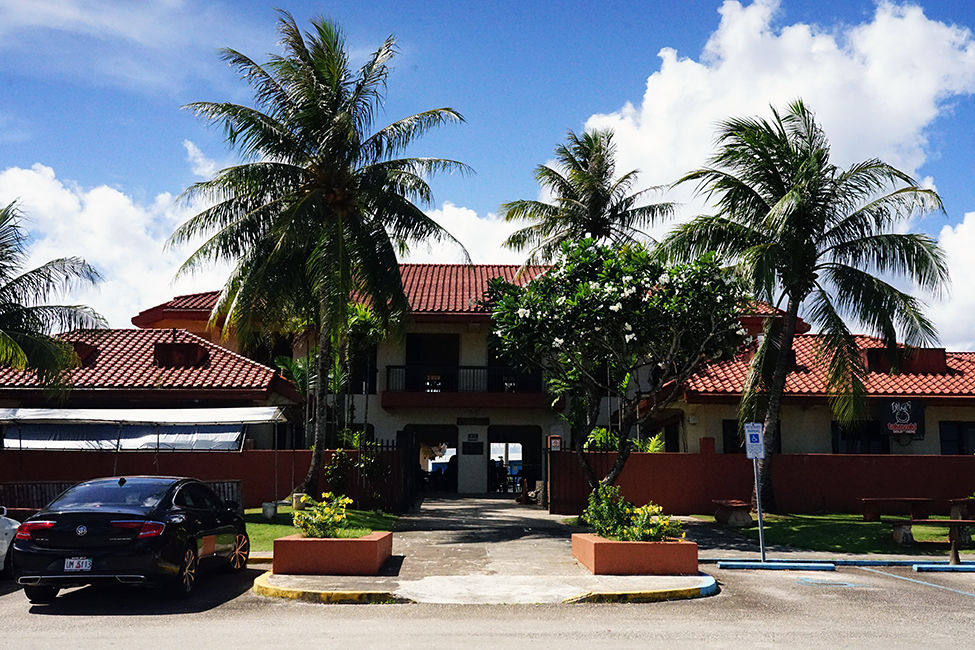 The Guam Economic Development Authority held an information briefing on grant opportunities with merchants at Chamorro Village on Tuesday afternoon.

About 20 merchants attended the meeting led by Ed Camacho, business and economic development manager at GEDA.

Camacho outlined how merchants and other business owners on Guam can avail themselves of federal grant funding from the Guam Small Business Pandemic Assistance Grant Program under the Coronavirus Aid, Relief and Economic Security Act, or CARES Act.

Under the CARES Act, Guam received $117.9 million, $20 million of which was set aside for direct assistance for small businesses. A portion of that $20 million, $12 million, was reserved for businesses that earn less than $1.5 million annually, said Camacho.

To be eligible for the grant, businesses must have been in operation since Oct. 1, 2019, or before, file income taxes on Guam, and maintain a current Guam business license. Eligible businesses must also have experienced a loss of 25% or more in gross revenue.

Grant amounts are determined based on the average monthly income of the businesses and are awarded on a first-come, first-served basis

Of the 2,060 grant applications received, 1,057 grants have been awarded, GEDA special projects coordinator Austin Grant said during the meeting.

“There is still a lot of money left to go around,” Camacho said.

While the meeting was held for Chamorro Village merchants, no preferential treatment will be afforded them, according to Camacho. Businesses at the village are GovGuam tenants and were forced to close on March 16.

The owner of Guam Village Market, Calvin Holloway, asked about the amount of the grants, which will pay 25 cents per $1 lost during the pandemic.

“It’s not enough,” he said. Holloway asked how the percentage amount of the grant was determined and if more funds will be available at a later date.

Camacho said, if there is "any money left," a second round of grant awards might be considered.

However, Camacho acknowledged that, “It’s not going to get everyone over the hump.”

Pearl's Fast Food, a food vendor at the village, applied on June 5, and is waiting for word on whether the business will receive a grant to cover 25% of the losses incurred thus far during the pandemic.