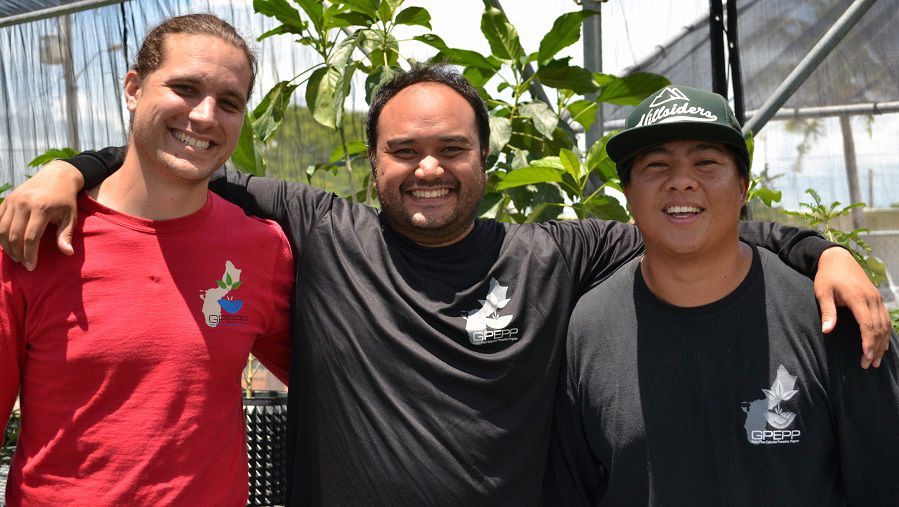 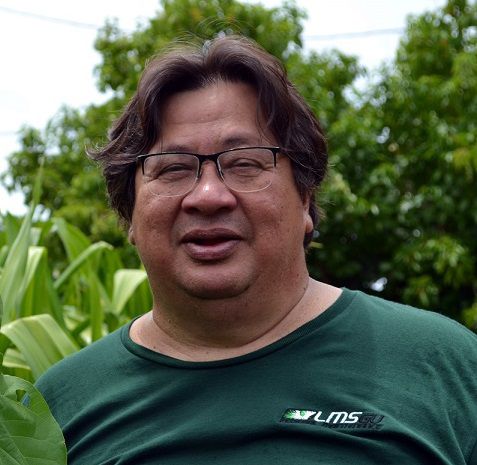 Local entrepreneur Bob Salas has provided up to five semesters of financial assistance to graduate students who participated in the University of Guam Plant Extinction Prevention Program, according to a UOG press release.

Graduate students Mario Martinez, Gregorio “Goro” Borja III, and Jonathan “Kawika” Davis were working full-time with the program when they met Salas, who owns Landscape Management Systems Inc., the press release states. Salas was very impressed with the tenacity and hard work of the GPEPP team and decided to offer financial assistance to help with their studies.

“Mario, Goro, and Kawika accepted my offer. I understand Mario recently had a very successful thesis defense on the essential stages of orchids’ growth and their conservation, which was heavily influenced by the projects we’ve been working on,” Salas said. “I am so pleased to hear that.”

This coming fall semester will mark five semesters of aid to both Borja and Davis. Martinez received four semesters of financial assistance and graduated in May. He was the first to graduate from the Sustainable Agriculture Food and Natural Resources graduate program.

GPEPP trained LMS personnel how to identify federally listed threatened species that are endemic to Guam. Together, GPEPP and LMS carefully salvaged and translocated over 5,000 Tuberolabium guamense, Bulbophyllum guamense, and Dendrobium guamense, the release stated. In addition to providing maintenance and monitoring, their team successfully created an adaptive methodology that helped these orchids become established in their relocation area where they can continue to not only survive but also thrive.

According to the press release, Salas’ vision for Guam is large and all encompassing. LMS has a native plant nursery, a composting facility, and a machine that separates rebar from concrete to better repurpose concrete debris. He would like to see a greater collaboration between UOG and local businesses.

“With the expertise UOG faculty and staff provide, it makes good environmental and business sense for us to work more closely together," he stated.

Salas believes local companies should be contenders for the big contracts that are put out for bid by the federal government.

“It is through receiving federal contacts that I am able to fund tuition for local students so that when faculty retire from UOG there will be someone qualified to replace them,” he stated in the release.