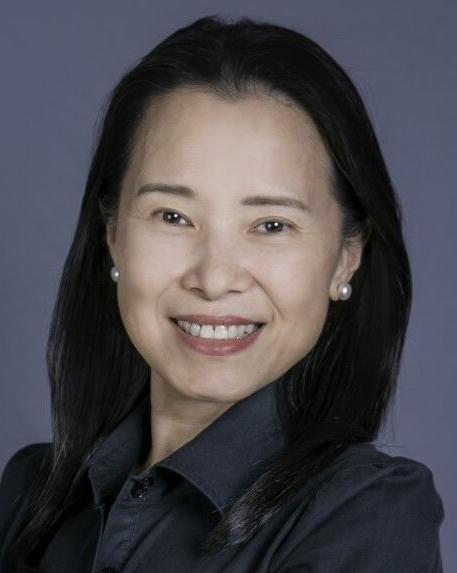 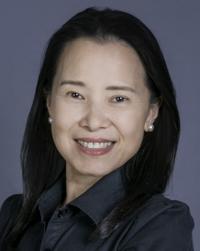 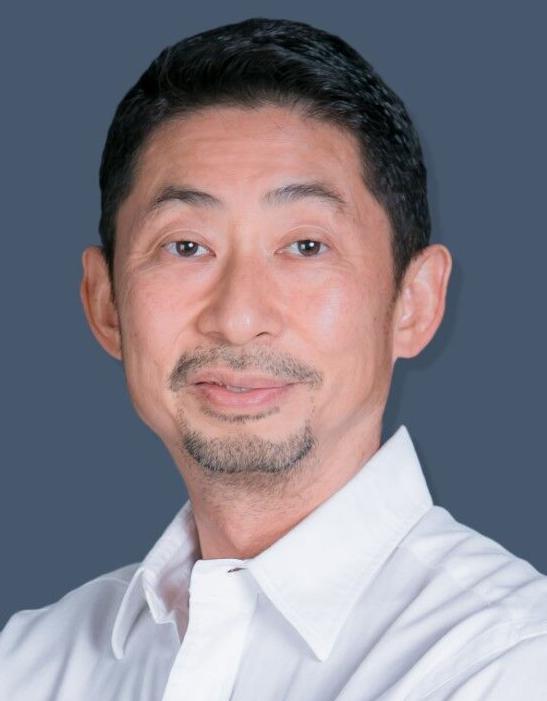 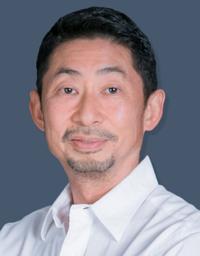 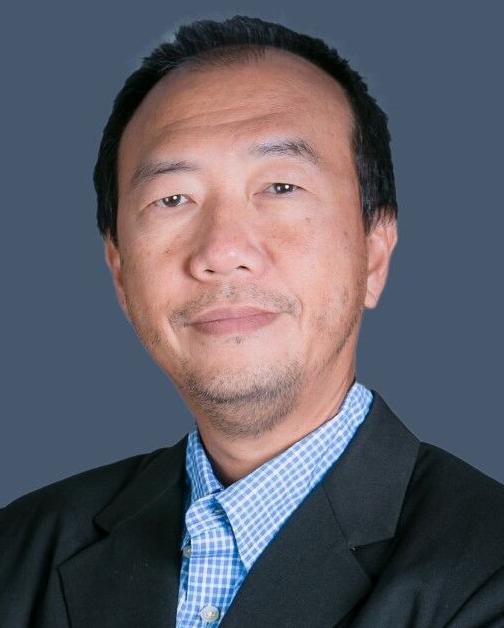 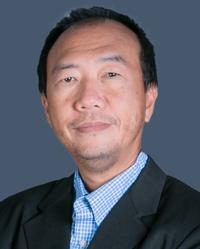 Goodwind Development Corp., the parent company of the Micronesia Mall, announced Thursday it has appointed a new president and board of directors for its businesses and operations on Guam, Goodwind stated in a press release.

The company announced it has appointed the following:

The position was previously held by Joseph Chua.

Yu has a variety of experiences across manufacturing, technology and consumer retail.

She graduated in 1985 with a bachelor of science in business administration from Ateneo de Manila University in Manila, Philippines. Since then, she has applied that knowledge to several businesses, serving as the marketing director of Waters Unlimited Inc. in 1991, where she managed the group’s customer acquisition strategy. She also served as the marketing director of Skycom Philippines, which does business as PowerPAGE, the third-largest paging company in the Philippines at its height, where she developed and executed marketing strategies for new product introductions and geographical expansion.

Most recently, she has served as iConnect Guam’s treasurer and marketing director from 2001 through 2020. Yu’s primary responsibilities included balancing the marketing budget and overseeing the telecommunications company’s promotional calendar and programs, as well as creating marketing projects and partnerships.

When she is not busy being a mother of four children and a grandmother to three young boys, Yu can be found running along the streets of Guam at the crack of dawn, striving to beat her personal best on her half and full marathon times.

She looks forward to revamping Goodwind Development’s business operations and creating value-driven initiatives for the conglomerate, according to the corporation.

Chan is the founder and president of Archway Inc., a multiproduct and service company established in 1996. It began as The Beverage Source, a leading distributor in Guam and Micronesia of global specialty beverage brands. I Love Guam Co. was created in 2003 to promote island pride with branded souvenirs, and the first Infusion Coffee & Tea café opened in 2009.

After graduating from the University of California at Davis, Chan moved to Guam in 1992, working for Goodwind Development at Safeway in the Micronesia Mall.

He is excited to return to Goodwind to apply his knowledge and expertise in a new stage of growth and innovation, according to the corporation.

Lao is an accountant by training and has had more than 36 years of professional experience across the Philippines and Guam. He began his career at SGV & Co. in 1984 as a business consulting and audit manager. During his time at SGV & Co., Lao audited national clients such as San Miguel Corp., Nestle Philippines and Philippine Airlines.

Aside from auditing the financial statements and accounting records of manufacturing, trading, service, education, telecommunication, agriculture and mining companies, he was also able to complete foreign audits of companies in the United States.

His experiences later landed him a role at Skycom Philippines where he served as a general manager for six years overseeing the firm’s growth into one of the largest paging operators in the Philippines.

Most recently, he was iConnect’s chief financial officer from 2004 to 2020. He obtained his bachelor of science in commerce, major in accounting, at De La Salle University in Manila in 1983.