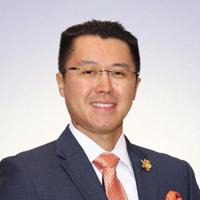 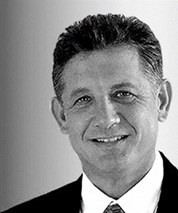 Jason B. Miyashita and Daniel A. Roland, both managing directors, senior vice presidents, investments and senior institutional consultants at Raymond James & Associates in Maite, were among the Raymond James-affiliated advisors named to the Forbes list of Best-In-State Wealth Advisors.

The list, which recognizes advisors from national, regional and independent firms, was released online Feb. 11. Miyashita and Roland have worked at Raymond James since 2015 and have over 19 and 43 years of financial services experience, respectively.

“We’re proud to see Jason and Dan included in such a prestigious group for the third consecutive year,” said Tash Elywn, president and CEO of Raymond James & Associates. “To be recognized as two of the nation’s top wealth advisors is an outstanding achievement and a testament to Jason and Dan’s professionalism and commitment to clients. This is the third year that Forbes has included advisors in the U.S. territories in the list which is remarkable.”

“I am delighted that Jason and Dan have received this recognition representing Guam as part of an elite group of financial advisors in the U.S.,” said Chris Horner, complex manager of the Los Angeles Western Division Complex. “Jason and Dan are currently two of the top advisors in the Raymond James global network of financial advisors and we are proud to be associated with their Team as one of the top teams in the U.S. Western Division.”

Miyashita, a founding partner of The Asia Pacific Group of Raymond James, has more than 19 years of experience in the financial services industry and was born and raised in Guam. He is a graduate of The Wharton School of Business at the University of Pennsylvania where he studied accounting, finance and strategic management and Guam’s Father Duenas Memorial High School.

Roland, a founding partner of The Asia Pacific Group of Raymond James, has more than 43 years of experience in the financial services industry. He holds a B.S. in Finance from the University of Maryland and an MBA in Finance and Investments from George Washington University.