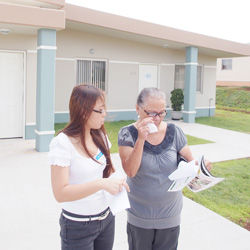 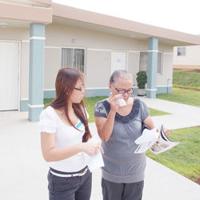 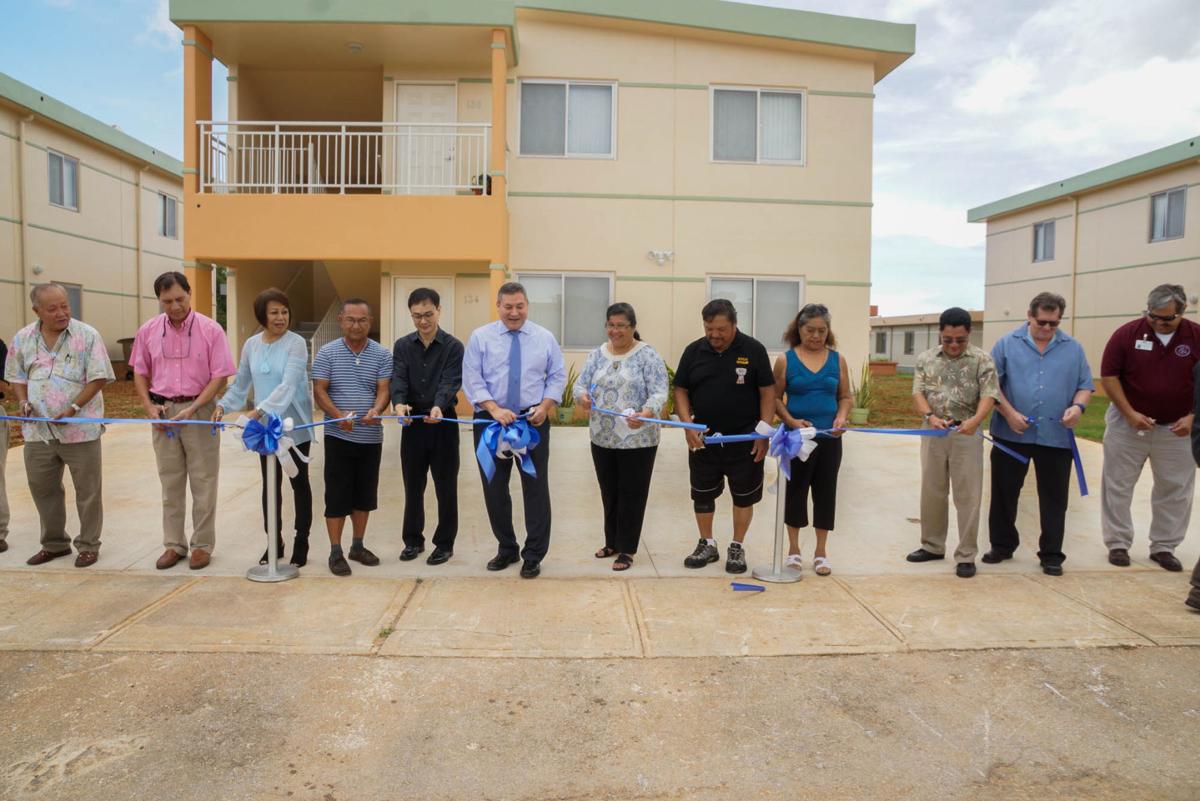 The Novogradac Journal of Tax Credits has featured the 399-home Summer Town Estates project on Guam as a low-income housing tax credits success story – a transformation of a once-failed development into a thriving mixed community in Dededo.

At first a project under the Guam Housing Corp. in about 1990, the former Lada Estates development failed to take off beyond the installation of utilities and roads.

The project was stuck when the tourism-driven island was going through an economic downturn due to the Asian financial crisis, coupled with military spending cutbacks. With the island’s two main economic drivers in a slowdown, the island went into a recession, and many Guamanian families lost their homes through foreclosures.

With that backdrop, many Guam developers at the time lost the drive to continue with a massive housing development.

Yet even when the project sputtered, it was just waiting for the right developer, and the right government incentive, to pick up from where the previous efforts failed.

The basic infrastructure – water, sewer, roads and sidewalks – had been put in place.

More than two decades later, Core Tech International saw the potential to resume the project, with the help of the Guam Housing and Urban Renewal Authority, which awarded the company with the Low Income Housing Tax Credit allocations.

These made it possible to develop the site into affordable housing units, a community now called Summer Town Estates.

Core Tech International acquired the property and resolved the financial and legal issues that had plagued the project for more than 20 years, said Jason Ralston, director of finance for the developer.

In 2013, the developer partnered with GHURA and began the transformation of the decaying eyesore into a multiphase, 399-home subdivision "unlike any other on Guam," he said.

The final phase of 66 homes is under construction now and will be completed in 2018.

The units are one- or two-bedroom homes that are clustered in fourplexes, with central air conditioning, solar water heaters and hookups for washers and dryers. Each apartment has a garden, Novogradac’s journal noted, in an article titled “Small Island, Big Development: LIHTC, NMTC Power Guam Property.”

NMTC, short for new markets tax credit, and LIHTC, for low-income housing tax credit, are tools and incentives for the government to encourage development, especially in tough markets such as Guam.

Affordable Housing Finance Magazine also recently recognized the development as the Deal of the Year.

The tax credit complexity isn’t for developers and financial partners averse to challenges. Core Tech has previously confirmed two other recipients of the tax credits sold their interests to similar projects because they don't have the development and construction background that Core Tech has.

Guam housing units must withstand 170 mph winds and earthquakes, and developers must deal with a cost of construction more than double stateside because of the remote location, labor shortage, and shipping costs, as Core Tech pointed out.

“The most challenging part of Summer Town Estates I was the size of the project,” the journal quotes Merle Malakoff, director of Citi Community Capital, as saying. “There were 240 units of senior housing and there were no comparable developments in Guam.”

Initially, there was also concern about mixing the family complex with the units housing senior citizens.

“We thought that with 240 (senior) units, we’d have a community of ‘Golden Girls’ and if we mixed family types, it would be a challenge,” said Ralston, who's quoted in the journal's report. “Instead, we’ve seen families move to the block because they want to live by Grandma. We have multiple generations of the same families in different units. We have programs and services for the elderly … it feels like a big, mixed community."

From eyesores to showcases

Ralston sees Summer Town Estates as part of a bigger transformation for Guam itself.

"There is a bigger story here to me than just the success of this project," Ralston said. "It is the story of Core Tech’s concerted efforts to find projects that have been abandoned by previous developers and turn an eyesore into a success," he said.

These efforts include the redevelopment of the former essentially abandoned El Dorado apartment project in Upper Tumon into the fully leased, 412-unit Summerville Residences; and the rescue of the failed Emerald Ocean Point towers project in Jonestown into the luxury Summer Towers rental community.

Citi's Malakoff acknowledged that the Guam market is different.

“The market is strange, but like in all strong markets, (apartments are) 100 percent full with waiting lists,” the journal quotes Malakoff. “In fact, Guam, affordable housing projects represent some of the best tenant opportunities. The housing is so much superior to what’s available in the market and the rents are lower in affordable housing.”