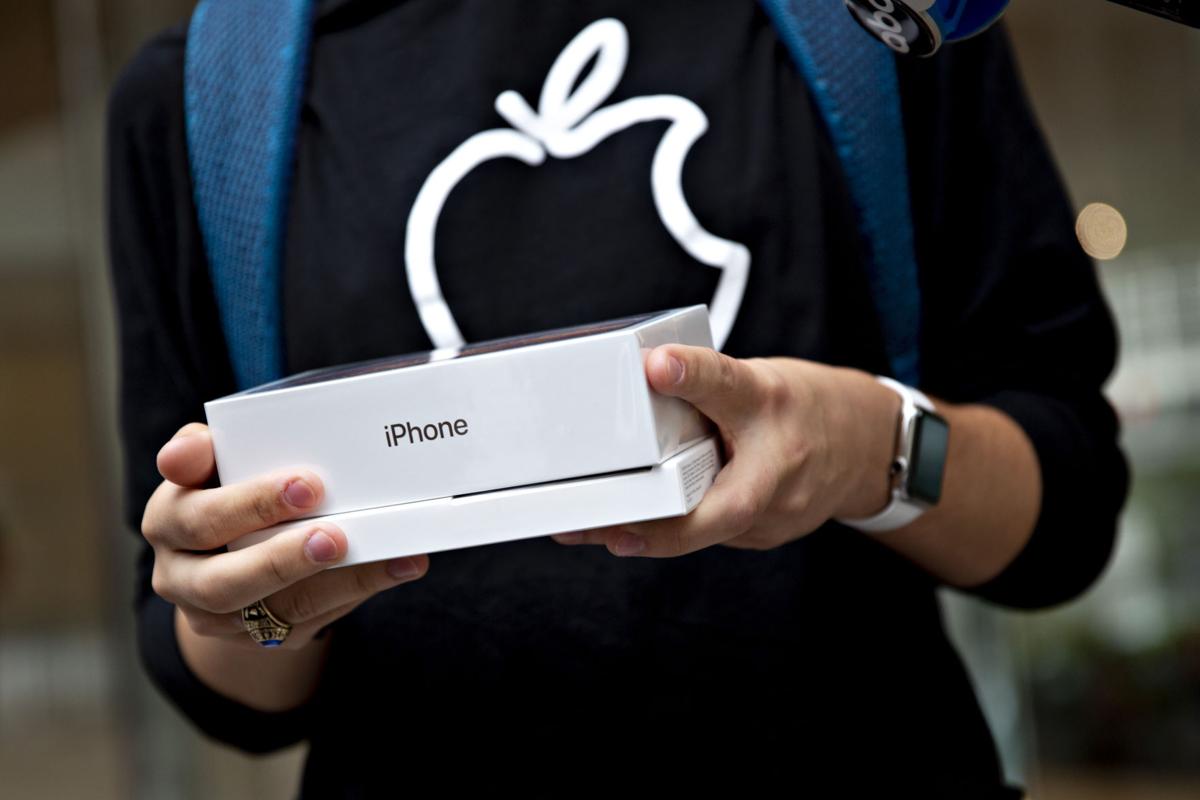 A CHANGING ECONOMY: A customer holds an Apple iPhone XS Max box at a store in Chicago in 2018. Daniel Acker/Bloomberg 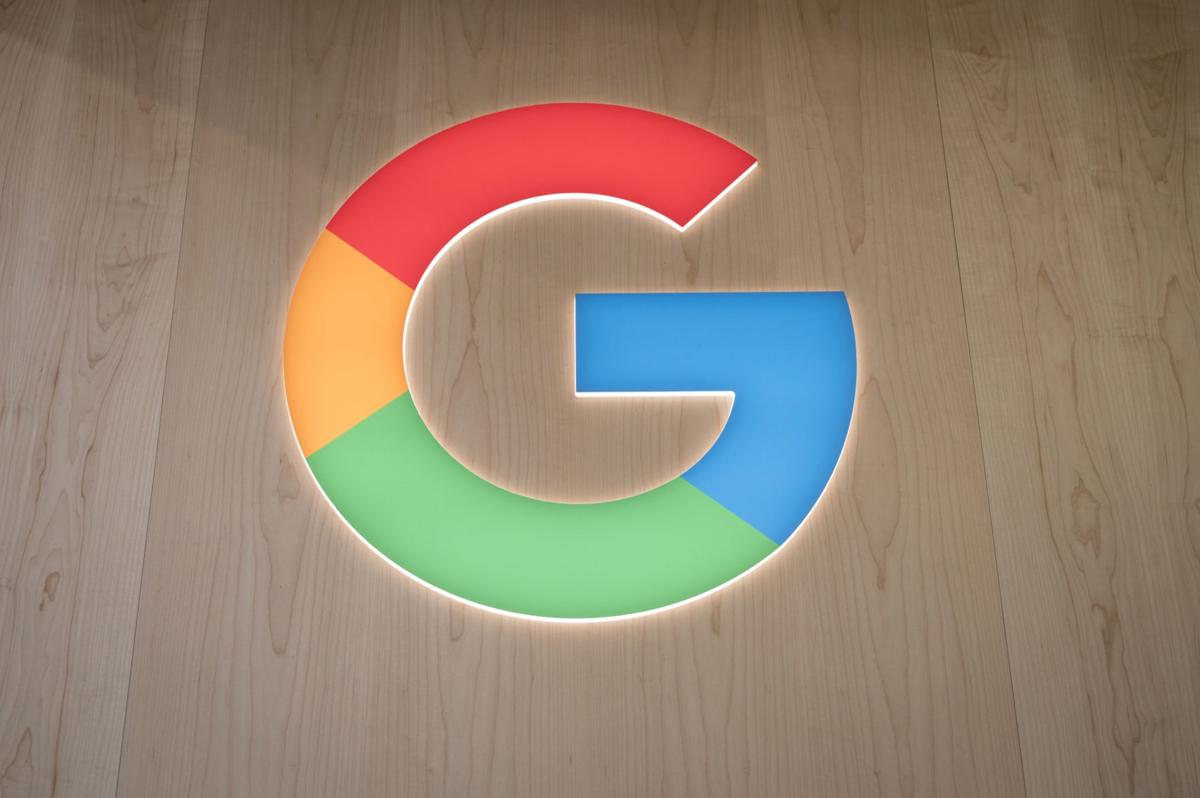 A TEAM EFFORT: The Google logo displayed at the Google Playspace at CES 2020 in Las Vegas on Jan. 7. David Paul Morris/Bloomberg

A CHANGING ECONOMY: A customer holds an Apple iPhone XS Max box at a store in Chicago in 2018. Daniel Acker/Bloomberg

A TEAM EFFORT: The Google logo displayed at the Google Playspace at CES 2020 in Las Vegas on Jan. 7. David Paul Morris/Bloomberg

Apple and Google launched software Wednesday that will allow public health authorities around the world to create mobile applications that notify people when they may have come in contact with someone who's been diagnosed with the coronavirus.

The effort, which the two tech giants call an "exposure notification" tool and utilizes bluetooth radios within smartphones, will be part of a new software update the companies will be pushing out Wednesday. State and federal governments can use it to create contact tracing apps that citizens can download via Apple's App Store or the Google Play store. People who have updated their phones with the latest software will be able to share their bluetooth signal, logging when the radio recognizes other people who have downloaded an app that uses the software.

Apple and Google said some U.S. states and 22 countries would be using the software, but the companies declined to provide a list of all the government agencies using it.

Apple and Google provided endorsements of the software from officials in three U.S. states, such as Doug Burgum, governor of North Dakota. "North Dakota is excited to be among the first states in the nation to utilize the exposure notification technology built by Apple and Google to help keep our citizens safe," he wrote in a statement provided by the two companies.

The software has come under criticism recently because some public health authorities say it doesn't provide the data necessary for them to improve their own contact tracing efforts, which is being conducted by armies of real people conducting interviews with COVID-19 patients.

Some public health officials had asked Apple to remove some of those restrictions, but Apple declined, citing privacy and battery life issues.

Apple customers with phones older than the iPhone 6s, released in Sept. 2015, won't be eligible to use the exposure notification software because out of date phones can't receive the latest updates. That would cut off about 16% of iPhone users, according to research firm Sensor Tower.

Android users have comparatively low rates of adoption when it comes to updates, in part because there are many different versions of Android, known as "forks," that come installed on handsets.