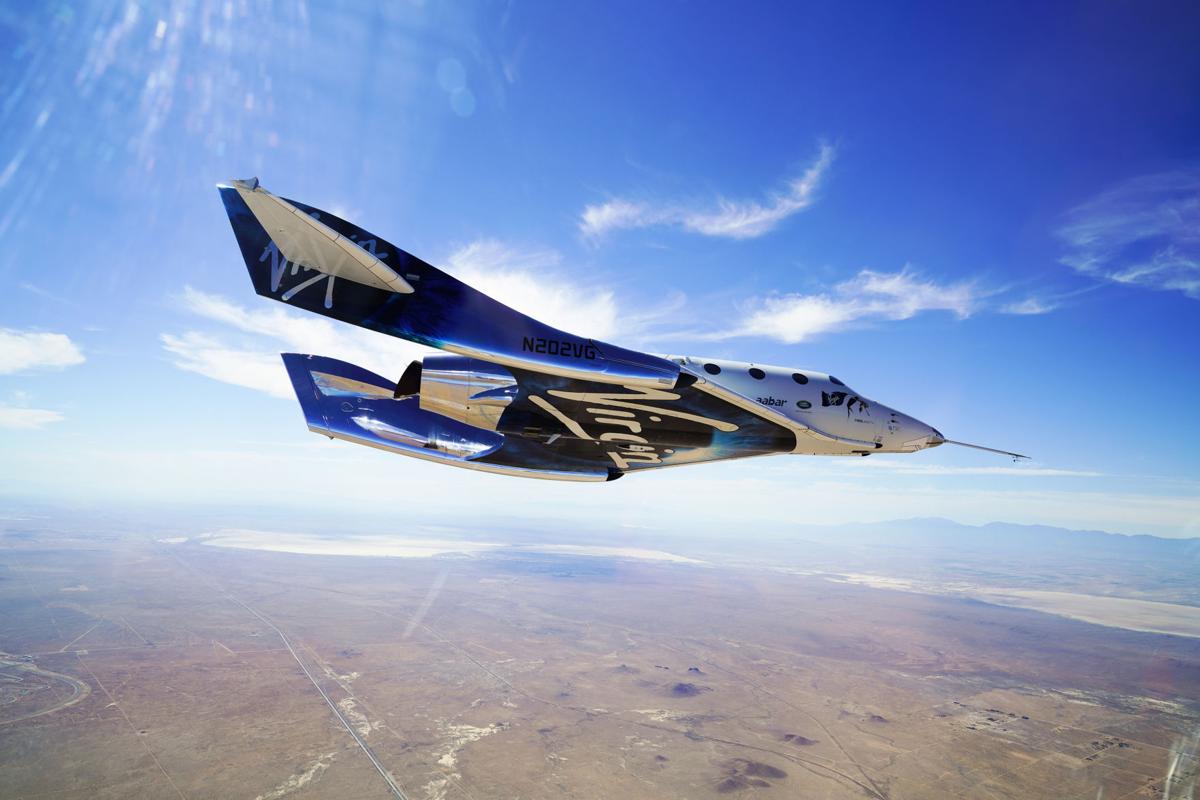 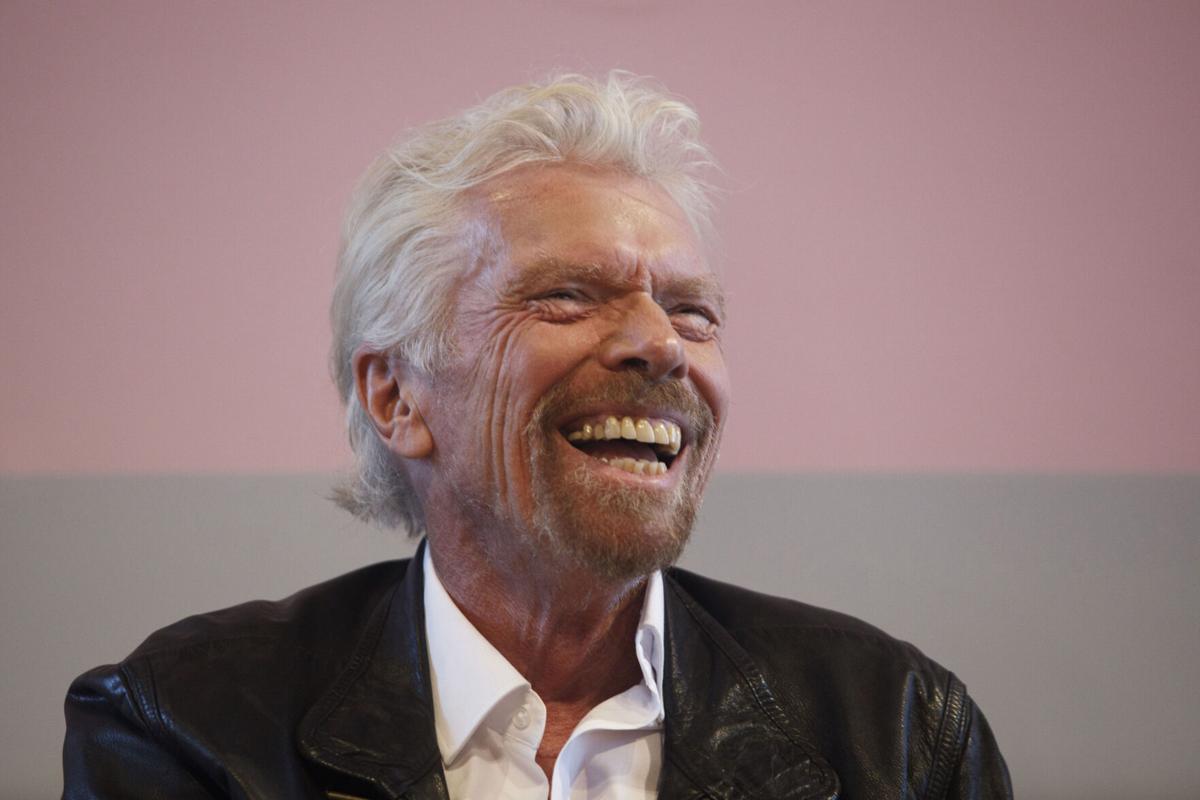 The VSS Unity spacecraft will also carry three Virgin Galactic employees and two pilots from the launch site in New Mexico, according to a company statement Thursday. Bezos is planning a trip to space July 20 from nearby West Texas aboard a rocket made by Blue Origin, the Amazon.com Inc. founder's space company.

Branson's suborbital flight would fulfill a longtime goal for the U.K. billionaire and Virgin Galactic, which he founded in 2004. The company recently completed data analysis from its last test flight on May 22, and concluded it was ready to evaluate the cabin experience, said Chief Executive Officer Michael Colglazier. Branson had his pick of which of two planned flights this summer he'd prefer to join.

"The foundation of it is: We're ready," Colglazier said in an interview. "There is nothing about a space race or 'Who goes first?' that played into this. We do our test flights when we're ready to fly them."

Branson will evaluate the "private astronaut experience," the company said, as Virgin Galactic prepares to offer flights to well-heeled customers in 2022. The voyage this month will be similar to the test flight in May, in which the Unity flew to an altitude of more than 55 miles (89 kilometers).

"After more than 16 years of research, engineering, and testing, Virgin Galactic stands at the vanguard of a new commercial space industry, which is set to open space to humankind and change the world for good," Branson said in the statement.

Virgin Galactic soared 34% to $57.80 before the start of regular trading in New York. The flight was announced after U.S. stock markets closed on Thursday.

The trip will be Virgin Galactic's fourth flight to space with crew members. Joining Branson will be Beth Moses, the company's chief astronaut instructor, who has flown previously; Colin Bennett, an operations engineer; and Sirisha Bandla, vice president of government affairs.

Virgin Galactic executives have said they intend to resume ticket sales after the two test flights this summer. The company suspended sales after a 2014 crash killed a test pilot.

Following the planned trip on July 11, Branson said in a blog post that he would "announce something very exciting to give more people the chance to become an astronaut."