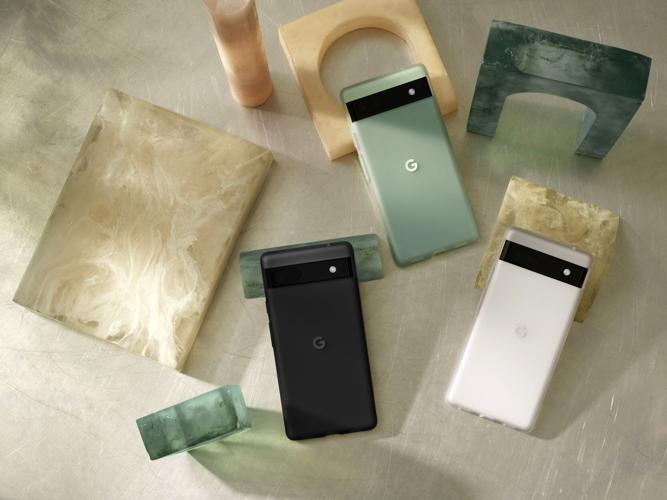 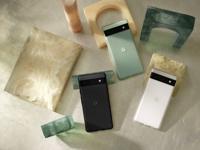 SMARTPHONE: The Pixel 6a is the latest in a line of Google smartphones under $500, and was unveiled in May. Photo courtesy of Google 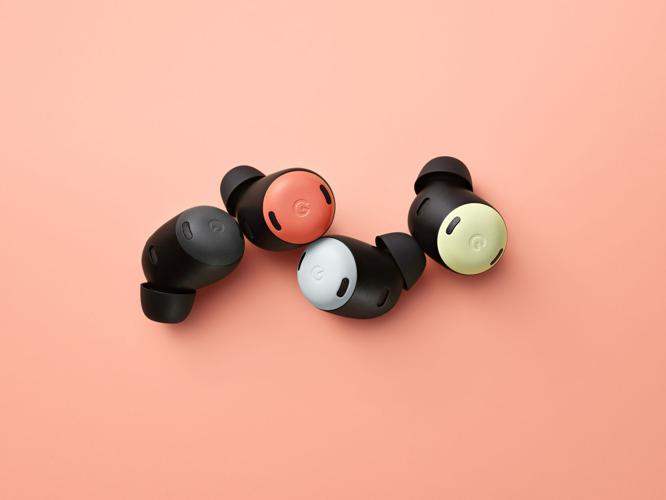 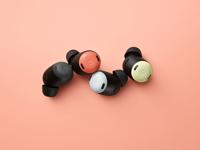 NEW TECH: The new Pixel Buds Pro, revealed by Google at its I/O developer conference on May 11. Photo courtesy of Google

SMARTPHONE: The Pixel 6a is the latest in a line of Google smartphones under $500, and was unveiled in May. Photo courtesy of Google

NEW TECH: The new Pixel Buds Pro, revealed by Google at its I/O developer conference on May 11. Photo courtesy of Google

Google updates its Android operating system every year, but it hasn't made its own Android tablet since the tail end of the Obama administration. And despite shelling out more than $2 billion for wearables maker Fitbit, Google has never directly taken aim at Apple with a smartwatch of its own.

Both of those things are going to change.

At the company's I/O developer conference this week, Google offered the clearest look yet at how its hardware plans have started to shift.

Some of the new products the company showed off such as its lower-cost Pixel 6a smartphone, represented business as usual. (Google has released lower-cost re-treads of its Pixel phones since 2019.) But with others, like the forthcoming Pixel Watch and a new tablet set to launch in 2023, the company is starting to dabble in products it historically left to hardware partners and competitors.

What does that mean for you? Ever since Google started building its own Pixel smartphones in 2016, the company has painted a very specific vision for the gadgets it sticks its name on. Thanks to clever software and savvy use of AI, Google wants its branded products to be smarter than its rivals - even ones that mostly run on the same chips and code.

You can't, for instance, expect a Samsung phone to give you an estimated hold time before you call your bank during peak hours - that's a Google Pixel exclusive. And for better or worse, none of Lenovo's smart displays can watch you toss and turn through the night with radar the way Google's Nest Hub can.

Whether you want to spend more of life interacting with Google or not, it's worth taking stock of what the company thinks our devices should be able to do. So, with that in mind, here's what you need to know about the gadgets Google's going to be pitching at you over the coming months.

• What is it? A less expensive version of the Pixel 6 smartphone Google started selling last year.

• What does it promise? Great performance for the price, a pair of 12-megapixel cameras supercharged by AI, and intelligent features - like super-fast voice recognition, real-time translation of audio in foreign languages and more - that rival Android phones just can't match.

Our take: Google's A-series smartphones have never been that flashy, but they offer lots of bang for the buck. None of compromises Google had to make to cut costs here seem like dealbreakers, so it may well be a contender for Best-Not-Obscenely-Priced-Smartphone of the Year. It doesn't hurt that its toughest competition in that category - Apple's iPhone SE - has a much smaller screen and just one rear camera. (That said, the iPhone's processor is arguably much faster.)

There is one more thing worth noting here: Google's Pixel 6 series had to deal with a series of pesky bugs when they launched last year. We'll have to see if the search giant learned from its mistakes.

• What is it? A pair of wireless ear buds that play nice with iPhones and Android phones, and pack some long-awaited features.

• What does it promise? Solid audio quality for your music, active noise cancellation to block the noise of your commute (or colleagues), and surprisingly long battery life.

Our take: The very first pair of Pixel Buds were not the greatest, but Google has slowly gotten better at this whole wireless audio thing. We haven't been able to try these out so we can't vouch for the company's sound quality claims, but 11 hours of battery life for music playback on a single charge is great for this price range. That number sinks to around seven hours with noise cancellation on, but on paper at least, that's still quite a bit more than you'd get from Apple's AirPods Pro.

• What is it? The first smartwatch Google has ever built and put its name on is coming this fall.

• What does it promise? A smoother smartwatch experience with improved navigation and notification, plus deep connections to Fitbit.

• How much is it? Google Senior Vice President Rick Osterloh said it would have a "premium price" but declined to elaborate.

Our take: The company plans to give the Pixel Watch a proper moment in the spotlight in a few months, which explains why its teaser was pretty light on detail. That said, it's a good-looking wearable - its round, recycled stainless steel body lends itself to classy affairs as well as more active pursuits - and the watch's deep ties to Fitbit for features like heart rate monitoring could make it a viable workout companion. (Thankfully, Osterloh was quick to confirm that fitness data the Pixel Watch collects through its Fitbit features can't be used to target Google ads at you.)

Osterloh also said the Watch would be able to interpret voice commands for Google's Assistant and offer control of your smart home gadgets with a Google Home app, but there's one thing the Pixel Watch definitely can't do: connect to an iPhone. That might not sound like a surprise, but here's the thing: once upon a time, wearables that used Google's smartwatch operating system worked reasonably well with Apple's phones.

• What is it? Google's next pair of high-end phones, launching alongside the Watch.

• What does it promise? New AI-powered enhancements to features related to photography, video, speech recognition and security, all powered a new version of Google's Tensor processor.

• How much is it? Google wouldn't say, but we'd expect prices to start around $600 like last year.

Our take: Google has gotten into the peculiar habit of pre-announcing some of its new products, and for the forthcoming Pixel 7s, the company didn't do much more than show off their designs. There's no word yet on what unique software features these phones will come with, but Osterloh said they would both run on Google's new Android 13 software - an update that (for now, anyway) mostly seems full of fiddly changes and a handful of interesting features. If you've been using your current smartphone for more than a few years, it's worth keeping the Pixel 7 in the back of your mind.

• What is it? Google's first Android tablet since 2015, using another new version of the company's Tensor processor.

• What does it promise? Google says it's going to be the "most intelligent tablet in the world," though it's not clear how.

• How much is it? Your guess is as good as ours.

Our take: It's obviously way too early to say much here, but it's still interesting to see Google take another stab at tablets - a product category that's largely locked up by Apple and Samsung. It's possible that, as we've seen with Pixel phones, Google could cook up fascinating software features to make its flavor of Android shine on a bigger screen. And for what it's worth, Google has at least one thing working in its favor: despite a bit of a dip, tablets are still more popular now than they were before the pandemic.

In the August primaries, are you voting as a Democrat or Republican?

When generational and cultural elements collide

On the surface, it may seem that I was an easy son to have. For example, I liked cleaning so much that I wouldn’t wait to be asked to do it. I… Read more

In September 2018, "mediation" was scheduled. In January 2019, the Archdiocese of Agana filed for Chapter 11 bankruptcy reorganization, listin… Read more