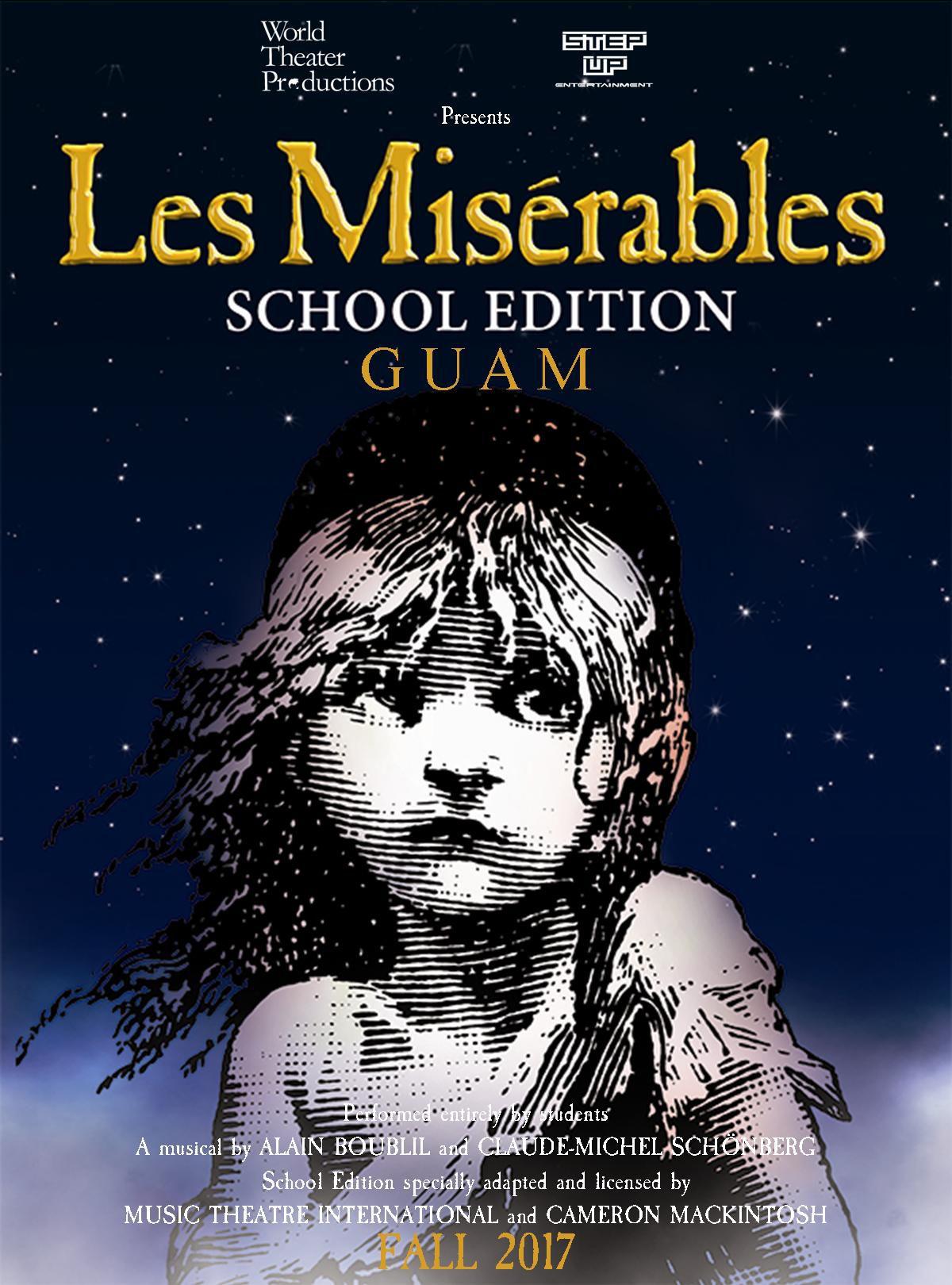 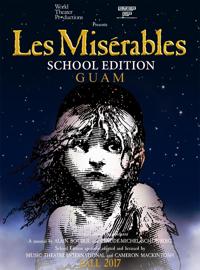 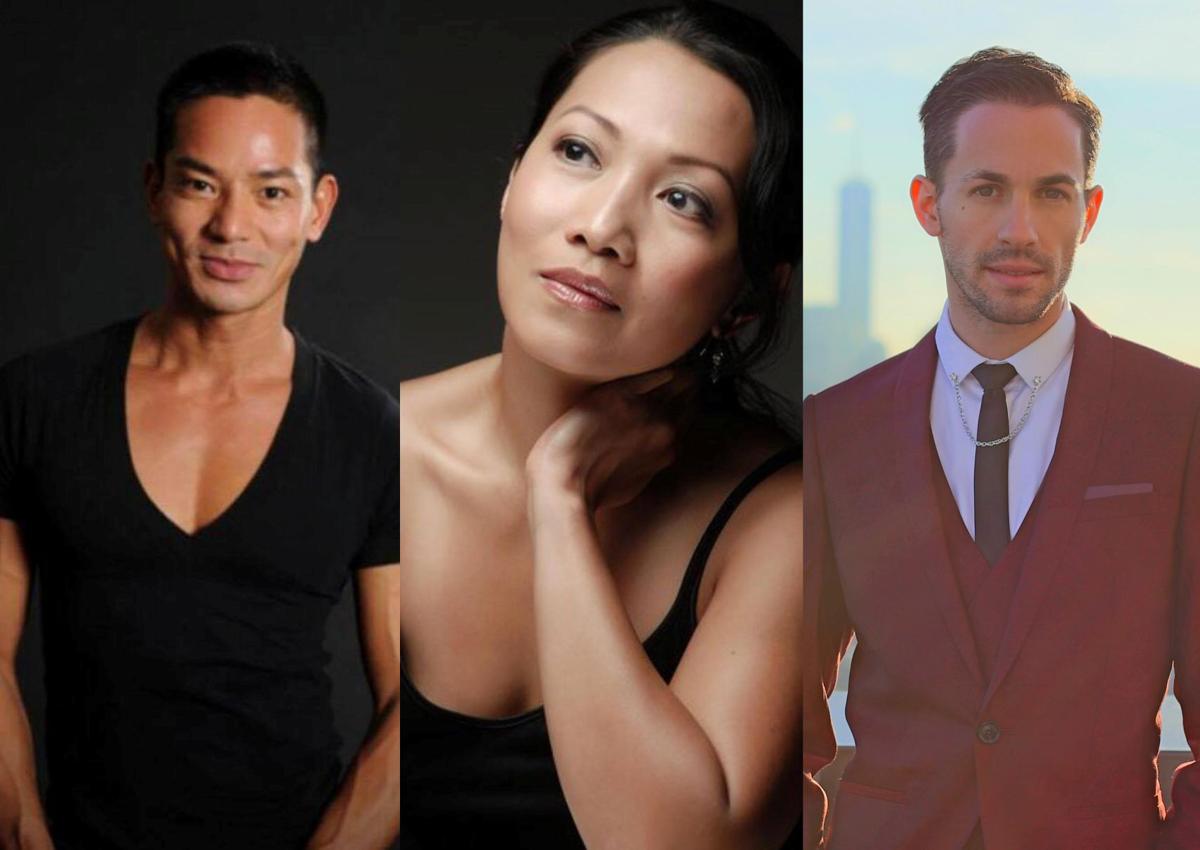 EXPERTISE: Guest artists will be on hand to share their expertise to help raise the quality of theater production on Guam. From left, are: Jojo Urquico, artistic director; Lanie Sumalinog, actress; and Aviad Arik Herman, costume designer. Courtesy photo

EXPERTISE: Guest artists will be on hand to share their expertise to help raise the quality of theater production on Guam. From left, are: Jojo Urquico, artistic director; Lanie Sumalinog, actress; and Aviad Arik Herman, costume designer. Courtesy photo

Open to youth of all ages, including graduates of the current year.

Do you think you have the acting, dancing or singing chops to take on a Broadway classic? World Theater Productions, in conjunction with Step Up Entertainment and Dance Company, will be presenting Les Misérables School Edition Guam in the fall of 2017. And they need you!

Auditions for singing, acting and dancing for Les Misérables School Edition Guam will be held April 22 and 23 from 9 a.m. to 3 p.m. at SandCastle Guam for island students of all ages, according to a release from World Theater Productions. Whether you're a beginner or experienced performer, the organizers are inviting everyone who is interested and dedicated to the arts to come out and take part in this once-in-a-lifetime opportunity.

Performers will need to prepare a song that would show their vocal range and are asked to wear comfortable clothes to move around in.

And, if you're a hard worker or have a knack for organization, there are off-stage positions as well. Members of the lighting and sound crew, designers, dressers, make-up artists, costume makers, runners and stage managers, are up for grabs as well.

The audition weekend will be an opportunity to get to know the show and meet the creative team including the artistic director, choreographer and orchestral director. The artistic director, Jojo Urquico, has done shows and worked with the composers of "Les Misérables," Claude-Michel Schönberg and Alain Boublil.

In addition to Urquico, World Theater Productions is honored to have other guest artists from around the world. They are: Lanie Sumalinog, actress; and Aviad Arik Herman, costume designer. The trio will be sharing their talents and experiences within their respective fields to help raise the quality of theater production on Guam.

Information was provided in a press release.

Bernadita L.G. San Nicolas, of Hagåtña, died on May 27 at the age of 79. Viewing and last re… Read more

Maria Songao Atalig, of Rota, died on June 6 at the age of 89. Mass of Intention will be hel… Read more