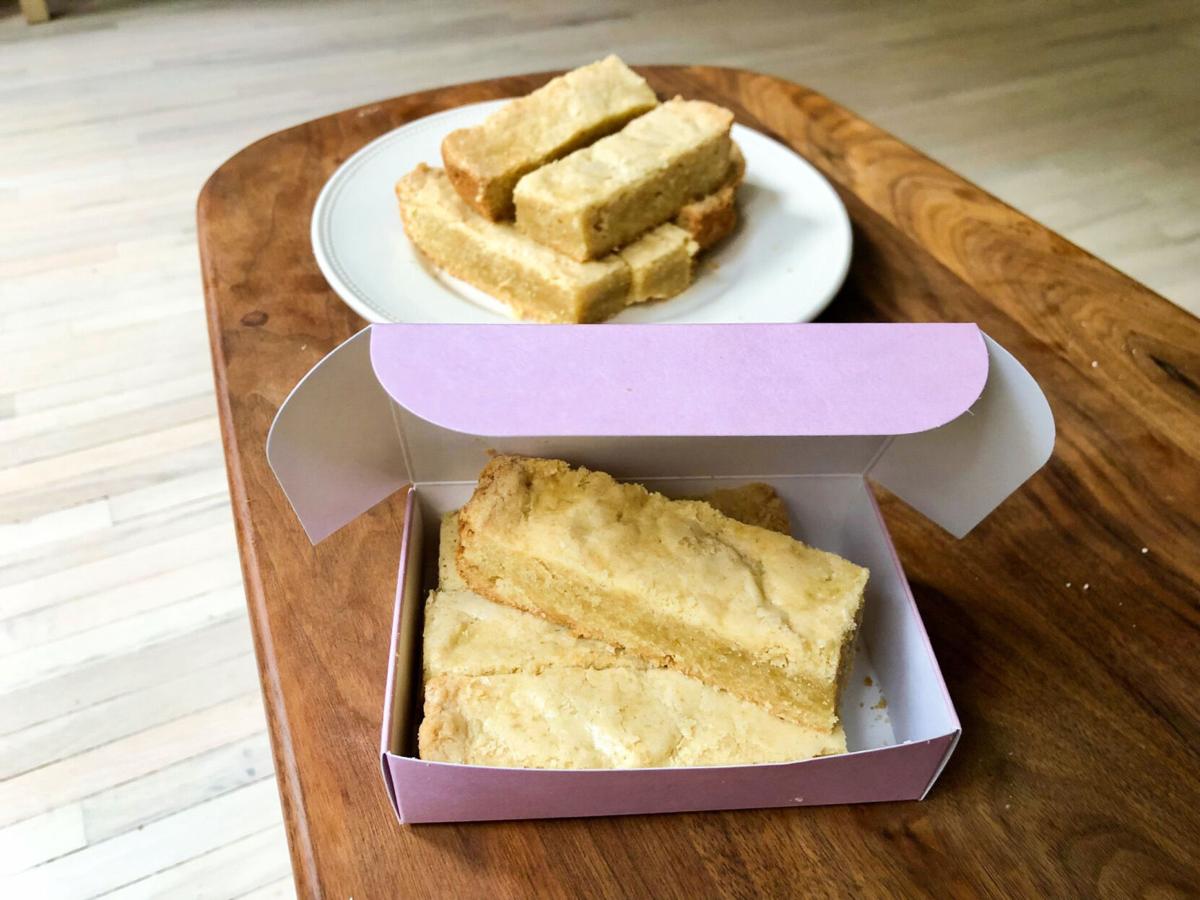 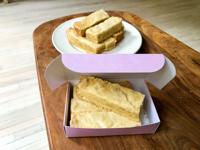 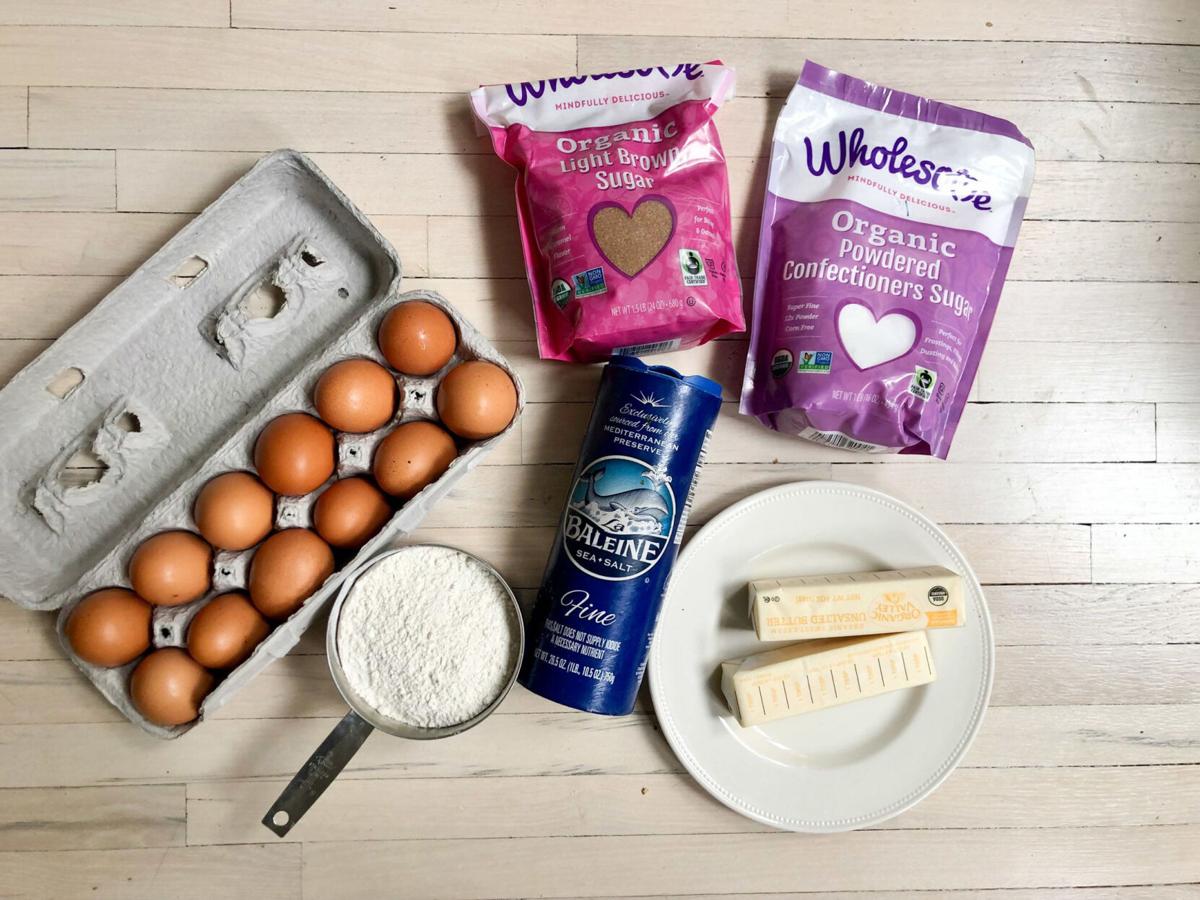 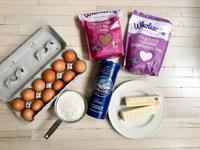 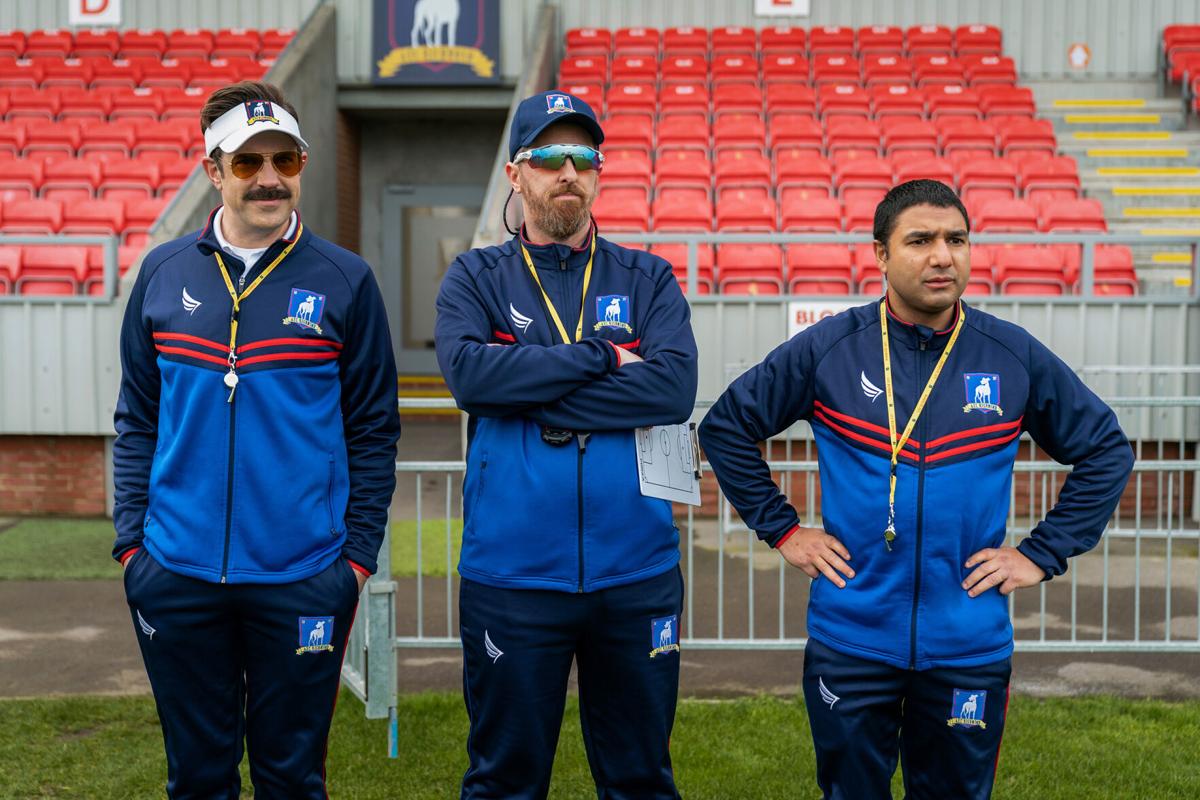 By all accounts, the Emmy award-winning British soccer show "Ted Lasso" has been an overwhelming hit. (Apple Inc. doesn't share information about its shows; the company did say that the Season 2 premiere brought in more accounts on opening weekend than any previous launch. The show "increased its viewership by 6x over Season One," according to the Observer.)

One of the country's best bakers saw the opportunity to make a more compelling version of the viral sweet. Christina Tosi, founder of Milk Bar, a bakery embodying the same unabashed positive energy as the show, is a Ted Lasso fan. "When Season 1 came out, it made positivity cool again," says Tosi. "And the stickiest part of it was the power (of the biscuits) in a tiny little pink box. It's a show with the secret undertone of the power of baked goods."

Tosi says she paid particular attention whenever the biscuits appeared on screen, studying them like a crime scene pathologist. "I would rewind, check what kind of pan, does he have a stand mixer, how is he cutting them," she says.

To celebrate the season finale on Oct. 8, Tosi is introducing the Ted Lasso x Milk Bar biscuit, for free. At the Milk Bar flagships in New York and Los Angeles, 500 orders of the sweets will be available in, yes, little pink boxes.

For those who will miss out on the limited offerings, the way to sample the dead-simple biscuit is to make it yourself. Tosi's version does inspire the kind of stop-everything-else fixation portrayed on the show; they're superior to the official version. That's because Tosi adds egg yolks and a few spoonfuls of brown sugar to the equation, giving her rectangular cookie a terrific, caramelized wave of flavor, along with an addictive chew that enhances the melt-in-your-mouth tenderness.

Following the promotion, the Lasso biscuits will not be for sale at Milk Bar stores. Tosi shies away from straightforward classics – her chocolate chip cookies include cornflakes and marshmallows. But, she says, "I am confident it will inspire something at Milk Bar. I want to take that biscuit and roll it in doughnut sugar. I think about the 50 different things I can do with it."

Meanwhile, Postmates anticipates an increase in business because of the Ted Lasso finale. The company won't share numbers, but it did report $12.9 billion in deliveries in the second quarter. "We often see spikes as high as 10%+ in orders on Uber Eats and Postmates during TV finales, major sporting events, and award shows," says a spokesperson for Uber.

The following recipe is from Christina Tosi, founder of Milk Bar.

Heat the oven to 315 degrees and prepare an 8-inch square baking dish with cooking spray.

In a medium bowl, mix the butter and sugars vigorously until smooth. Stir in the egg yolks. Add the flour and salt, mix just until the dough comes together. ("The less you mix the dough, the more positive vibes your biscuits will have," according to Tosi.)

Using damp hands, press the dough in an even layer in the pan and bake for 40 to 45 minutes until a thin, golden brown layer forms on top.

Let cool completely before cutting into two even columns and then six even rows.

Arrange in pink boxes, if you have them.