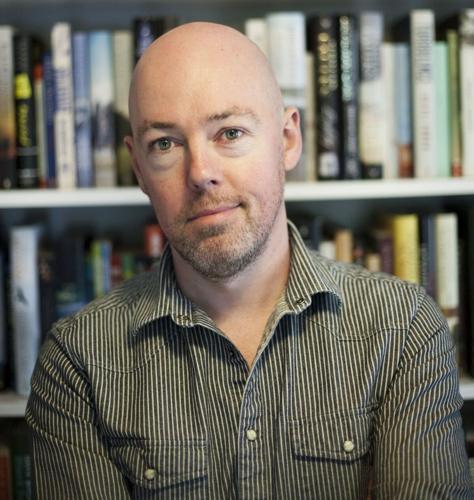 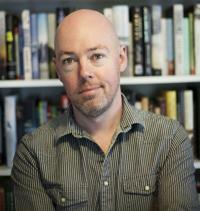 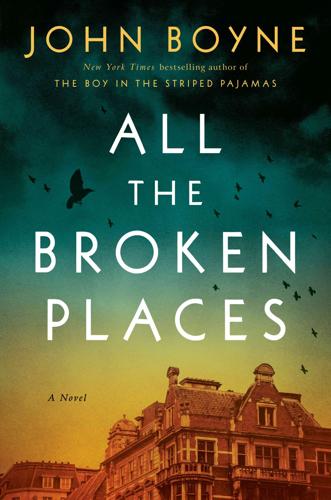 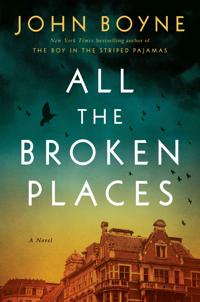 It shall not pass your lips.

No. That thing you do not talk about is off-limits in all conversation. A non-topic when the subject surfaces. Truly, there are just certain things that are nobody's business and in the new novel, "All the Broken Places" by John Boyne, some secrets must last a lifetime.

She hated the idea that she would have to adjust to new neighbors.

Ninety-one-year-old Gretel Fernsby wasn't so much bothered by new people, as she was by new noise. She hated the thought of inuring herself to new sounds. And, what if the new tenants had children? That was the worst of all. Gretel never was much one for children - not her own and certainly not any living below her.

Once, there was a time when Gretel could imagine herself with many children. That was nearly 80 years ago, when she was in love with her father's driver, Kurt. She thought about Kurt through the years – he had fallen out of favor with her father and was sent elsewhere – and she wondered if he survived the war.

Her father didn't, nor did her younger brother, but Gretel didn't think about those things. What happened at the "other place" was not her fault.

She hadn't known. She was innocent.

That was what she told herself as she and her mother fled to Paris. Gretel was 15 then and she worked hard to get rid of her German accent but not everyone was fooled by her bad French or her story. She was accosted, hated. As soon as her mother died, she sailed to Australia, where she lived with a woman who loved other women, until it became dangerous there, too. She practiced her English and moved to London where she was married, widowed and now she had to get used to new neighbors and new sounds and new ways for old secrets to sneak into a conversation.

OK, clear your calendar. Get "All the Broken Places" and just don't make any plans, other than to read and read and read.

The very first impression you get of author John Boyne's main character, Gretel, is that she's grumpy, awful and nasty. With the many bon mots she drops, however, the feeling passes and it's sometimes easy to almost like her – although it's clear that she's done some vile things in her lifetime, things that emerge slowly as the horror of her story dawns. Then again, she professes to dislike children, but (no spoilers here!) she doesn't, not really, and that makes her seem like someone's sweet old grandmother. 'Tis a conundrum.

Don't let that fool you, though. Boyne has a number of Gretel-sized roadside bombs planted along the journey that is this book. Each ka-boom will hit your heart a little harder.

This is a somewhat-sequel to "The Boy in the Striped Pajamas," but you can read it alone. Do, and when you finish, you'll want to immediately read it again, to savor anew. Indeed, "All the Broken Places" should not pass your fingertips.

It's sometimes easy to almost like her – although it's clear that she's done some vile things in her lifetime, things that emerge slowly as the horror of her story dawns.