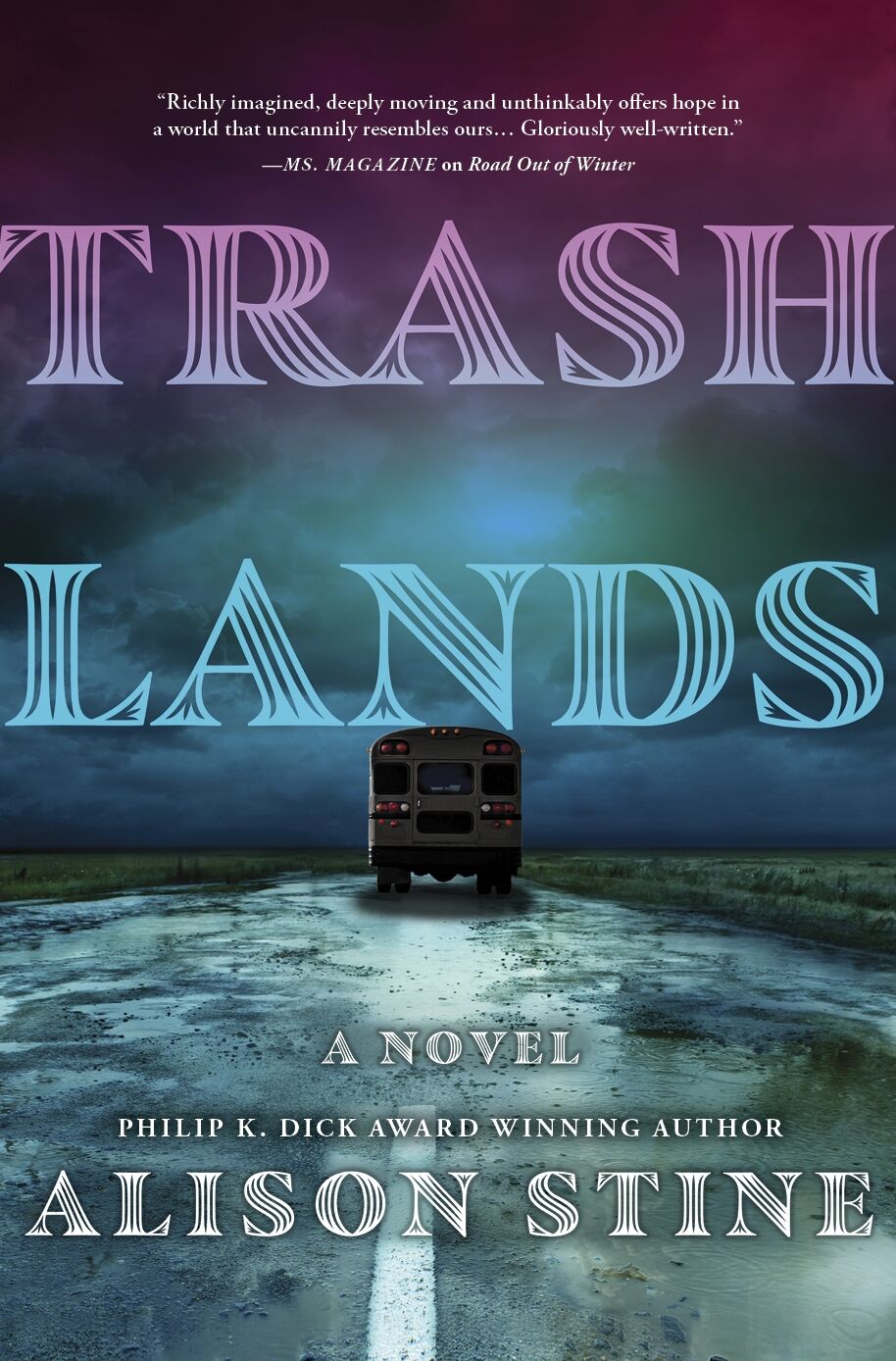 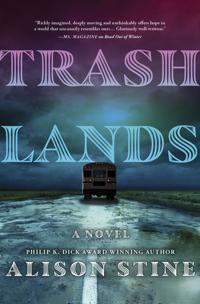 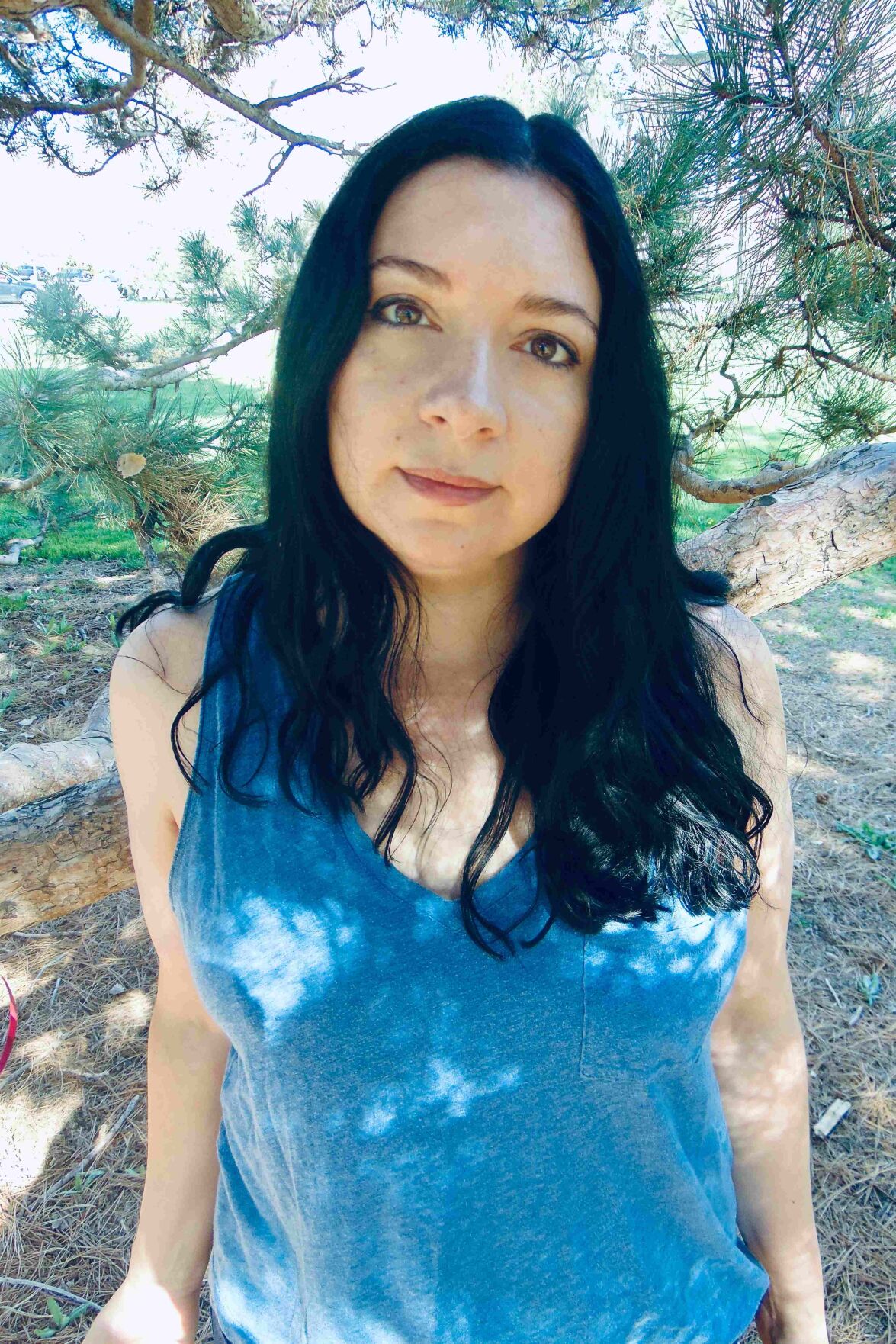 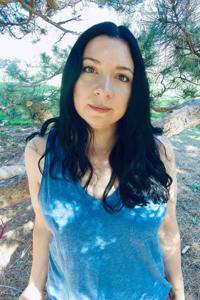 Whatever it takes to survive, nothing's off the table in a crisis. Hunt, scrounge, gather, you'd do it if that was required. Anything to have a roof over your head and food in your belly, a few bucks for the basics, maybe an unnecessary gewgaw for comfort. Do what you gotta do in the new novel, "Trashlands" by Alison Stine, ... or die.

Fresh, clean water from a pipe and heat from the floor.

Mr. Fall was the only one in Trashlands who was old enough to remember those things, and so most people were skeptical. Coral, though, had known Mr. Fall her entire life, and she knew he wouldn't make things like that up. She supposed that in The Els, where damage from floods was minimal, people had clean water and heat but as a plucker in Scrappalachia, the only thing Coral knew for sure about was plastic.

Plucking, in fact, was the only way she had to make money. Her partner, Trillium, did tattooing for the girls who worked at Trashlands, the garishly lit club that lent its name to the junkyard where everyone lived. Mr. Fall held school for children who might show up. Summer made clothes, Foxglove danced for men, they all relied on plastic as currency and so Coral spent her days plucking recyclable plastic from the brackish water of a nearby river.

She had to. She needed to save to buy her son's freedom.

Shanghai was small when he was snatched, and that was the point: children's hands were more adept at sorting plastic. Coral thought he'd still be at a factory, but which one was anyone's guess. She often wondered what he'd be like now; back then, when he lived with her and Trillium, the boy was angry and dangerous and she still wanted him back.

He made her who she was. She loved him. He was the reason she stayed at Trashlands.

So you're kind of concerned about climate change? Then take this warning and buckle your belt tight, because "Trashlands" is about to scare the pants off you.

Not in a jump-out-and-boo! sort of way, either: author Alison Stine maintains eerie calm and quiet here, with just enough blanks left unfilled to leave readers feeling the cringey kind of unease that happens when you're anticipating something bad and, oops, it's tomorrow. The story isn't really even dystopian; it's more futuristic, set in a possible someday time when society is almost entirely feral and the gulf between has and has nothing is as wide as an ocean full of plastic garbage.

Start it, and you can smell the tale from your reading spot.

The prose feels sandy, but not pleasantly so.

Have fun thinking you know how this book ends, but forget it, you don't.

"Trashlands" isn't exactly sci-fi, but just to the left of it and one step up. It's a book to share with someone, quick, so you can discuss. If you love good future fiction, you gotta read it.