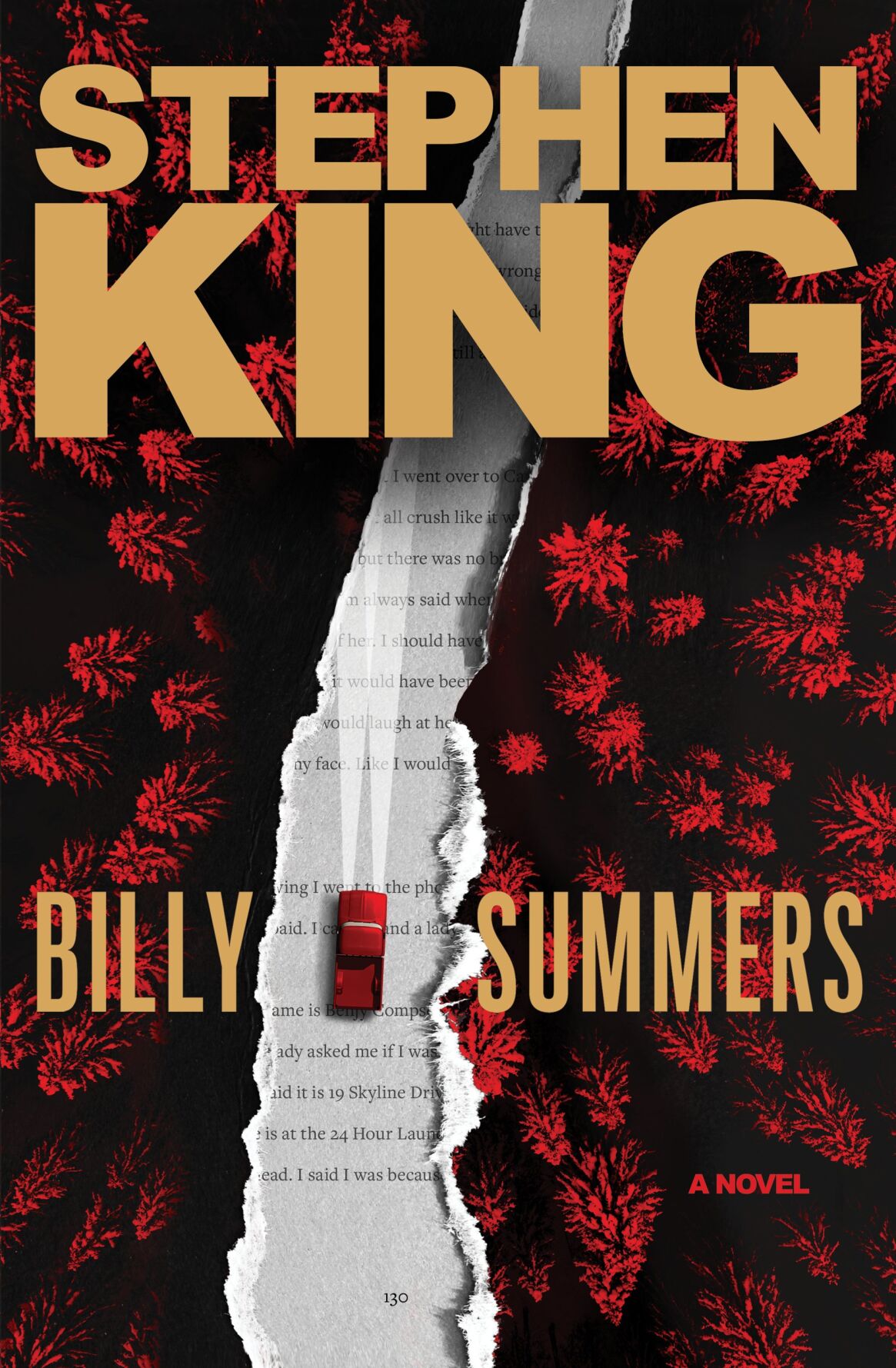 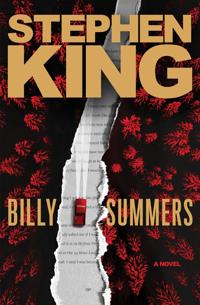 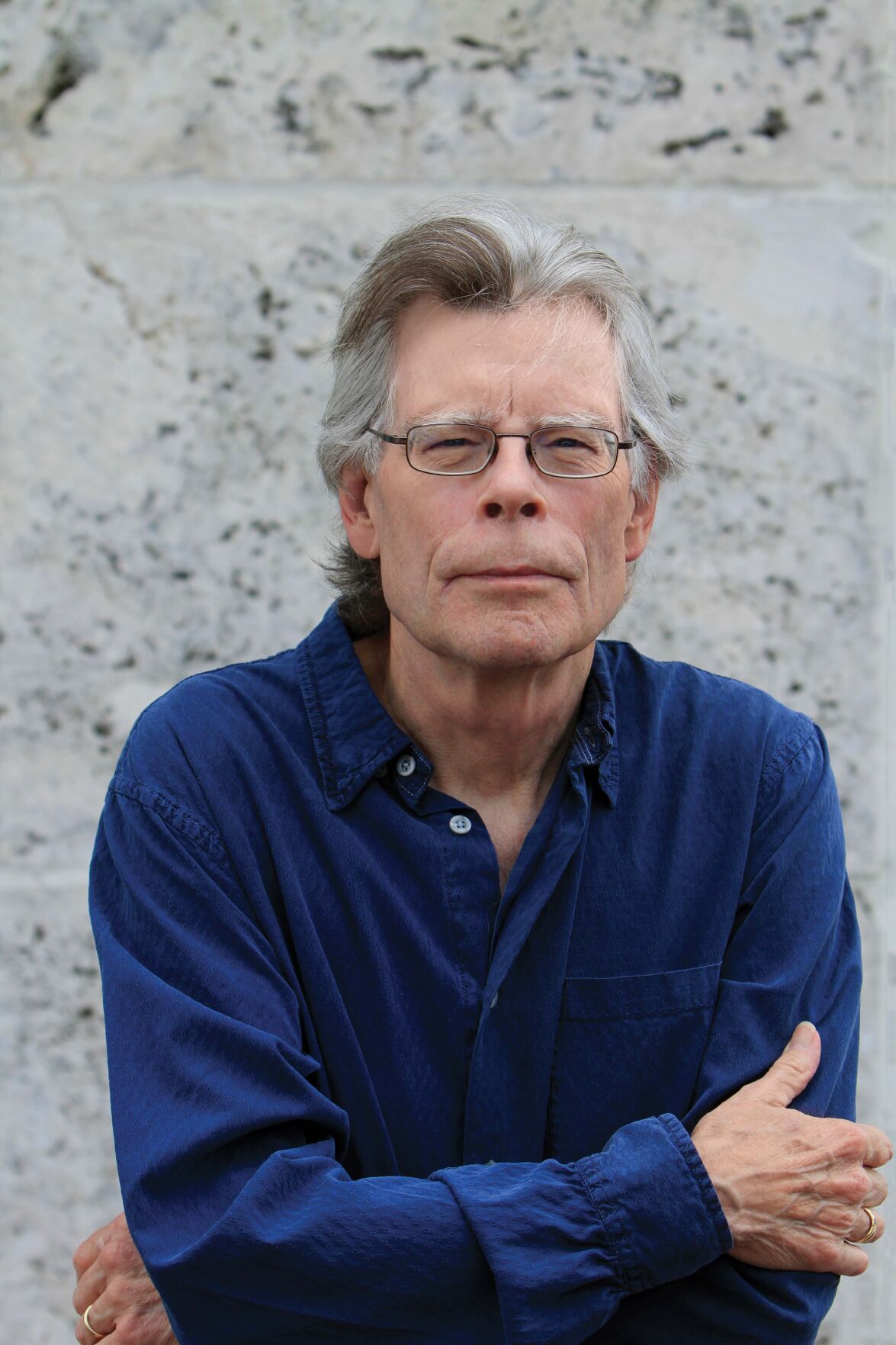 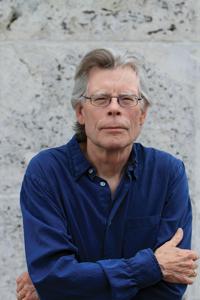 It's all there: the Big Payout.

But that's just one thing your check stub will tell you. You'll see how much you made this year, what you paid Uncle Sam, and what went into retirement. Your name's in one corner, your Social Security number in another, and – unlike in the new novel "Billy Summers" by Stephen King – it clearly says who you work for.

He was really good at acting dumb.

Nick and Frank and everybody thought that Billy Summers was empty between the ears, which is what Billy wanted them to think. The dumber they figured he was, the more they yakked and the more Billy learned. Truth was, Billy wasn't your normal hired killer. He was sharp with more than just a gun, and he only killed bad men.

Eighteen of them, if you count every single one of them. Billy'd killed the man who killed his sister, he'd spent time in Iraq with the Marines, it all added up and it was time to retire. But then Nick dangled big money in front of him.

Two million dollars, for one shot.

Billy had visions of a hammock on a beach. Two mill would last the rest of his life. It would be an easy shot, too, no matter which door the police used to bring the target into the courthouse. Sure, Billy'd have to cool his heels for a while, waiting for the right day, pretending to be someone he wasn't. But one shot? Two million?

Nick had a cover story all ready and as time went by, it seemed to work; nobody knew Billy was in town to kill a man. Nick also had an escape planned, for after the assassination, but the more Billy thought about that, the more it seemed too good.

Nick – or whoever was behind him – never meant for Billy to escape to Wisconsin after the shooting.

Nick never meant to pay Billy the money, either.

But after one bullet had done its job, Billy aimed to collect.

And now's the time to stretch your legs a bit. The next half of "Billy Summers" takes an unexpected turn and you won't be able to leave your seat once you dive back in.

At first, though, that turn may seem silly or, well, something like a 1960s TV drama. You might even "ugh" with disappointment, but try to resist. At this point in the story, author Stephen King takes what may seem like a tired old story prod and he spiffs it up, modernizes it, and sends it across the country with vengeance in its heart. For a reader who's ready to go, that's irresistible, like having someone smash two related thrillers together, glue them tight, and strap them to a race car. What a ride!

Generally speaking, when one reads a King book, a monster is expected: an insane clown, a rabid dog, a killer car. In this novel, the monster is real. It's within one's self, as well as next door, and "Billy Summers" has the big payoff.