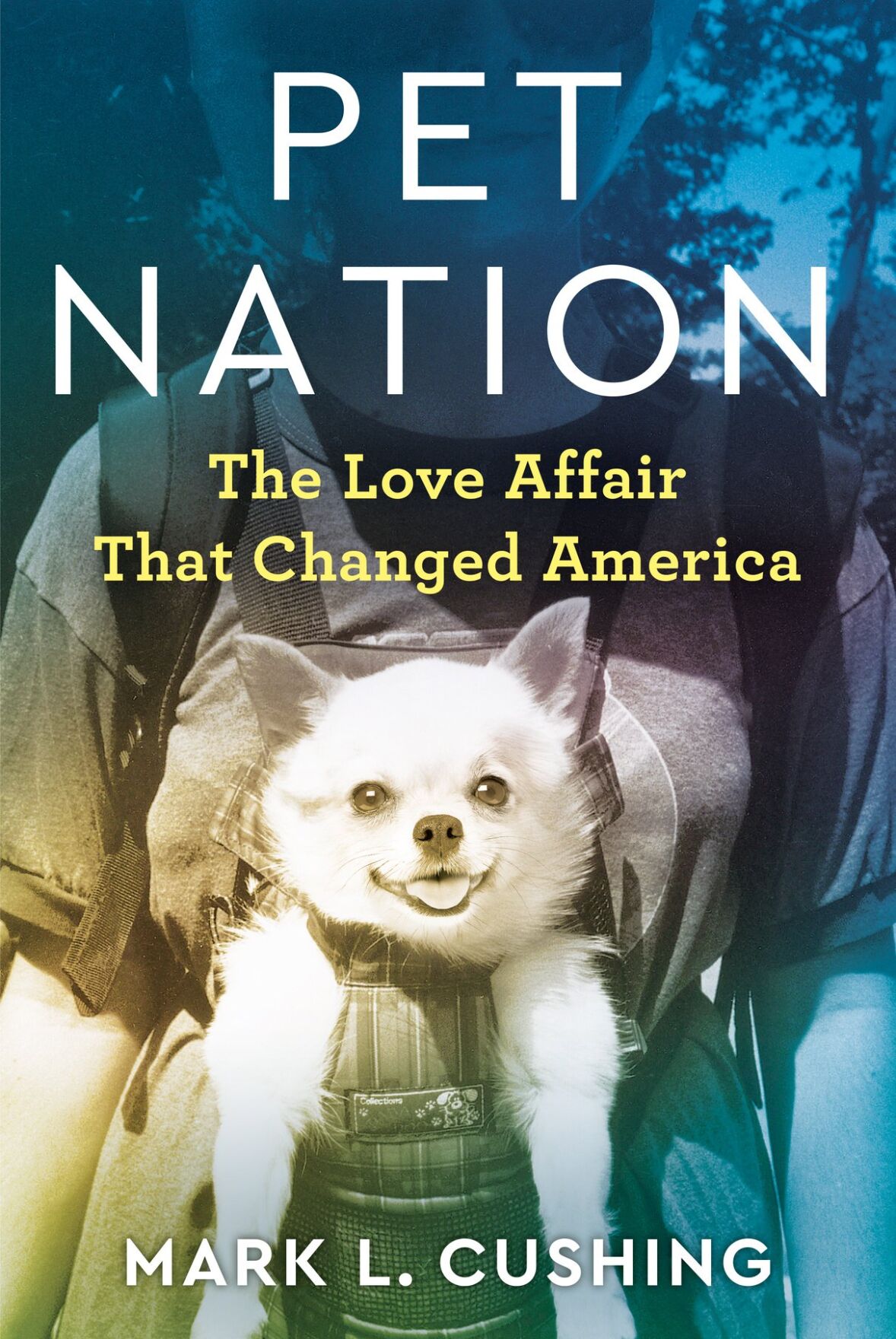 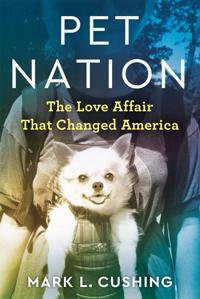 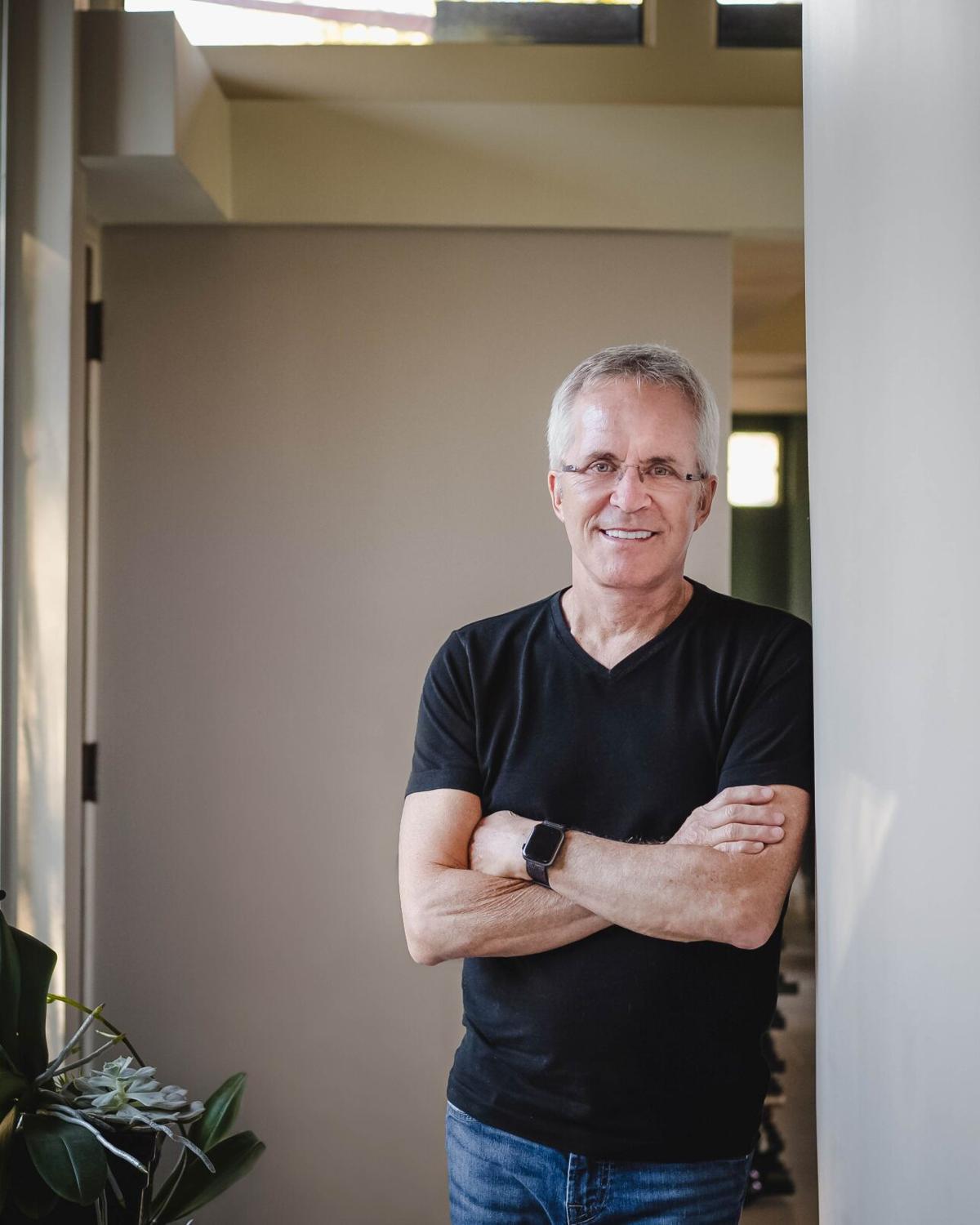 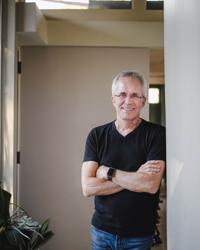 Great-grandpa would think you were crazy.

In his day, dogs slept outside, maybe in the barn, or in a doghouse, if they had one. Cats caught their own dinner in the garage or shed. Neither animal came into the house for more than a minute, if that, and sleeping in bed with you? Never! So how did we get from there to here? In "Pet Nation" by Mark L. Cushing, you'll see.

Chances are, you don't need to be told the facts of pet-loving; you live them.

And so do others: in just two years, 2002 to 2004, the human population in America increased 1.7% but there were 13% more dogs. In about a generation, we went from people who had pets, to a "Pet Nation" and it's affected our socialization and our economy.

But let's step back: for Great-grandpa, a dog was generally more tool than pet. For him, dogs had jobs and, if there was a problem, they were largely expendable. Great-grandpa surely loved his animals, but there wasn't always room for sentimentality.

When Great-grandpa left the farm and 20th-century American life shifted from rural to suburban, dog ownership slowly increased until it was stable at "around 62 million" canines. But in the late '90s, the internet happened. People slowly became more socially isolated and, having become comfortable through the years with cartoon animals, four-footed movie and TV heroes, and online critters, we reached for what felt most comforting. If not for this, says Cushing, Pet Nation "would not have happened so fast ..."

So today, Fluffy has access to health care that would've made Great-grandpa jealous. Fido rarely has a job to do, other than looking Instagram-cute. The world is rosy, but there's one surprising problem, says Cushing, with our love of pets firm and a pandemic at play, America is looking at a dog shortage, which could affect businesses, shelters, veterinarian practices, and law firms. The shortage, though not imminent, needs to be addressed soon, he says, or "dogs will become a luxury item."

Take two average dog owners from anywhere, put them together in a room, and you know what the main topic of conversation will be. That connection – that's what it's like to read "Pet Nation," though there's controversy written all over it, too.

Keep your eyes open, however. Author Mark L. Cushing has grounded, valid information to back up every fact he shares and every shred of thought. What's more, he doesn't leave his readers to dangle or twist; what he says and what he advocates (he's the CEO of the Animal Policy Group) isn't dire or inescapable, but fixable. Agree or disagree, that's positive news and it lurks here between happy facts, great stories of people and pets, thought-provokers, and suggestions for making life better for animals and the humans they love.

That's catnip to cat lovers, you know. It's a special treat for dog parents or anyone who loves a fuzzy little being. That you? Then "Pet Nation" is a book you'll be crazy for.

CHamorus with leprosy were sent to Ypao

The United States took control of Guam as a result of the Treaty of Paris in 1898. The treaty was the signature event that ended the Spanish-A… Read more