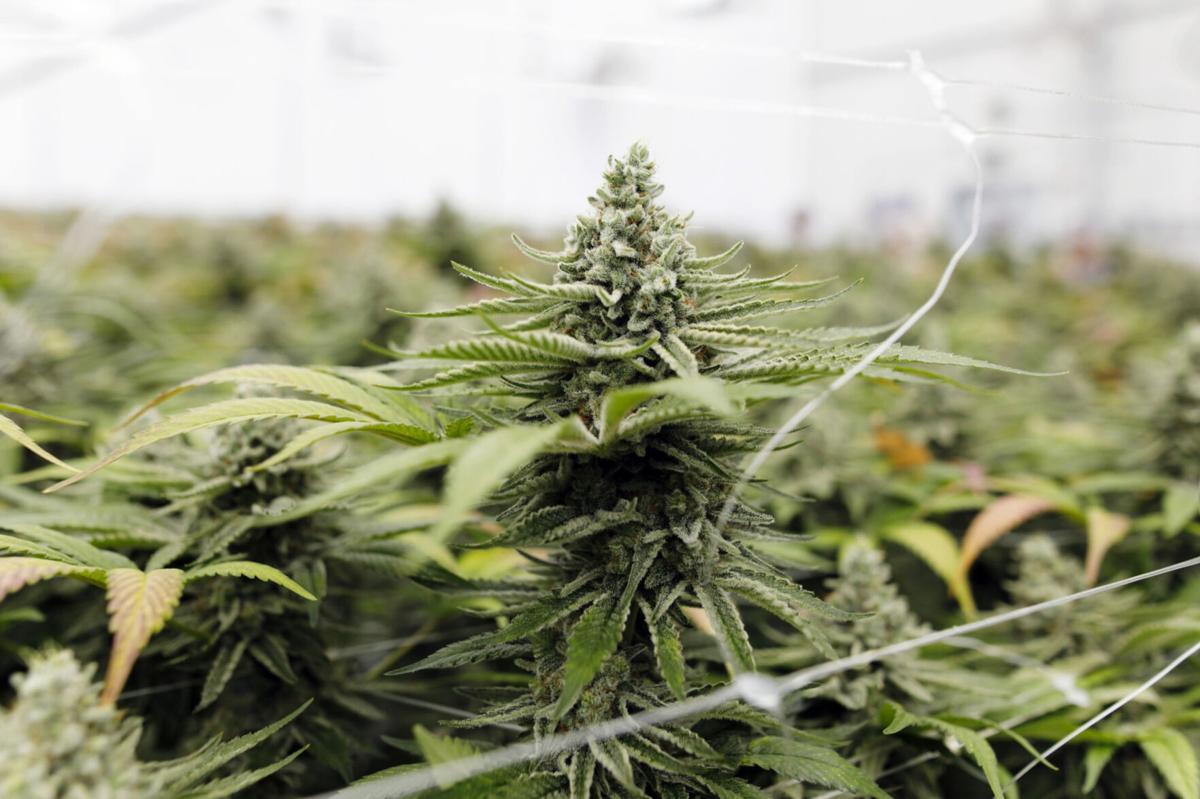 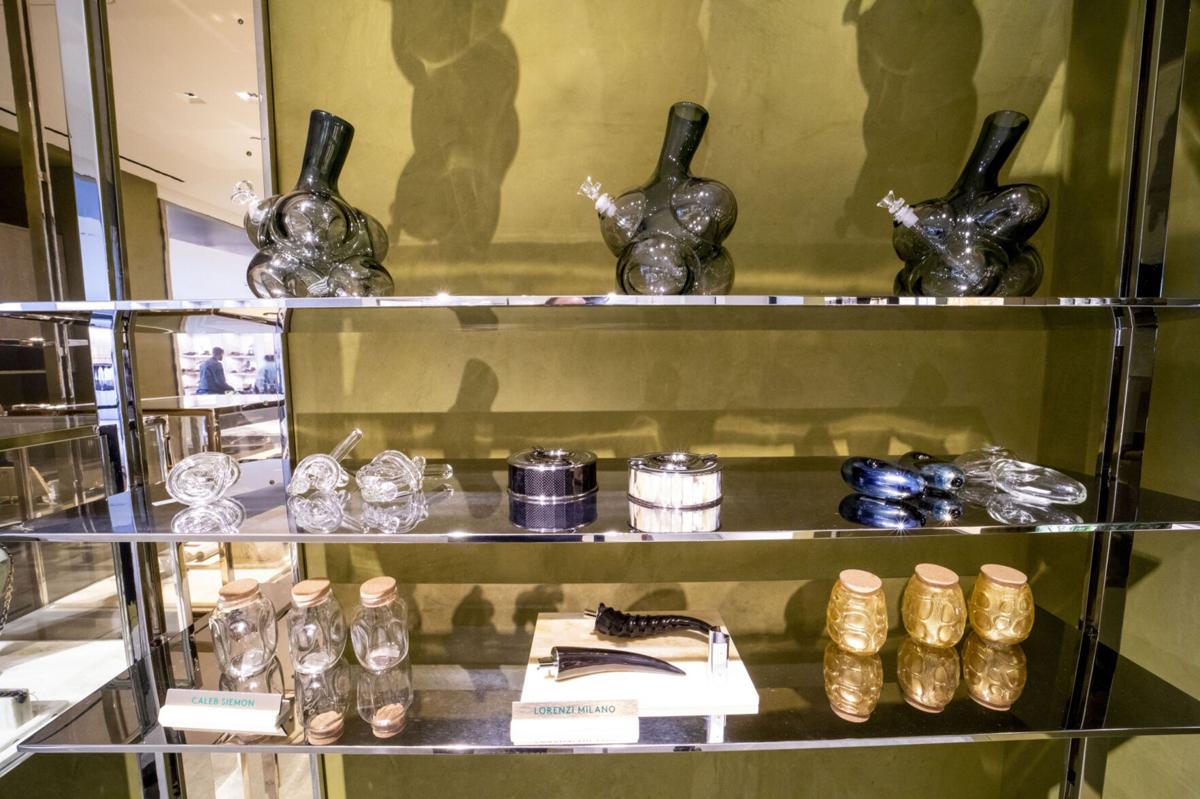 ON DISPLAY: Glass bongs and marijuana pipes are displayed for sale inside the High End at Barneys New York in Beverly Hills, Calif., on March 19, 2019. Kyle Grillot/Bloomberg

ON DISPLAY: Glass bongs and marijuana pipes are displayed for sale inside the High End at Barneys New York in Beverly Hills, Calif., on March 19, 2019. Kyle Grillot/Bloomberg

Cannabis accessories are getting the luxury treatment, from $800 bongs designed by artists to $600 bespoke tabletop lighters and $300 vanity trays.

These upscale products are catching on as stigmas around marijuana dissipate and its consumers seek to show off cannabis culture. The items are meant to be proudly displayed and double as home décor and art, rather than paraphernalia that's stashed away when company arrives.

"For a very long time, the only choice that a consumer had was inside the stoner meme, or the stoner-centric world," said Nidha Lucky Handa, CEO of cannabis brand Leune, which is in part backed by NBA stars Carmelo Anthony and John Wall. "Does that describe every consumer? No, not even close."

There are now luxury versions of virtually every cannabis-related product for those who can afford them. Shoppers that routinely splurge on discretionary purchases like designer clothing or luxury cars are also likely willing to spend a premium on cannabis gear.

The consumers are heading to stores like Higher Standards, which has opened flagships in New York and Los Angeles. The company has collaborated with décor icon Jonathan Adler. Brooklyn's Leaf & Wood is also attracting shoppers with its custom trays and rolling stations.

Then there's fashion label Edie Parker, known best for flashy acrylic handbag inset with designs like a toadstool house or a broccoli floret. It added a selection of luxury cannabis accessories to its fashion boutique on New York's ritzy Madison Avenue in 2019, putting bongs and bowls next to clutches and asserting that cannabis has a place in even the haughtiest shopping area, surrounded by fashion houses like Emilio Pucci and Lanvin.

"We looked at it as an extension of our home collection," said Heyman, whose shop has since moved downtown near other trendy fashion brands such as Reformation and A.P.C. "We were into this idea that these beautiful accessories would help destigmatize and normalize cannabis."

Mainstream retailers are getting on board. Urban Outfitters, for example, sells Edie Parker's grinders, lighters and stash boxes in its "herbal accessories" section.

While it's still early, investors are getting interested as well. Raising money for a cannabis business can be difficult due to vice clauses and the lack of federal legalization, but the smoking accessories realm has no such hang-ups.

"Accessories will probably end up being a VC favorite because it doesn't touch the plant," said Catharine Dockery, a former Walmart Inc. executive who now runs her fund Vice Ventures. "That being said, this is all uncharted area."