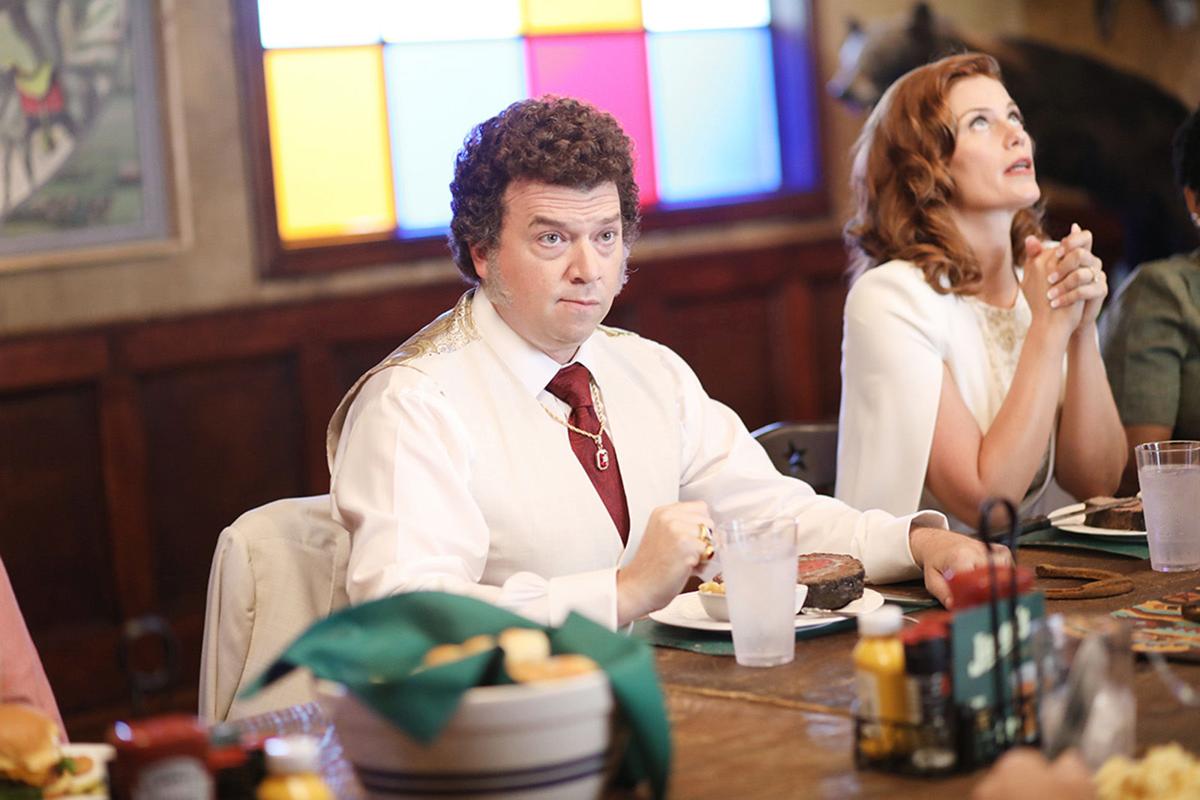 A GOOD FAMILY: Danny McBride and Cassidy Freeman as Jesse Gemstone and his wife, Amber Gemstone, in “The Righteous Gemstones.” HBO handout photo by Fred Norris 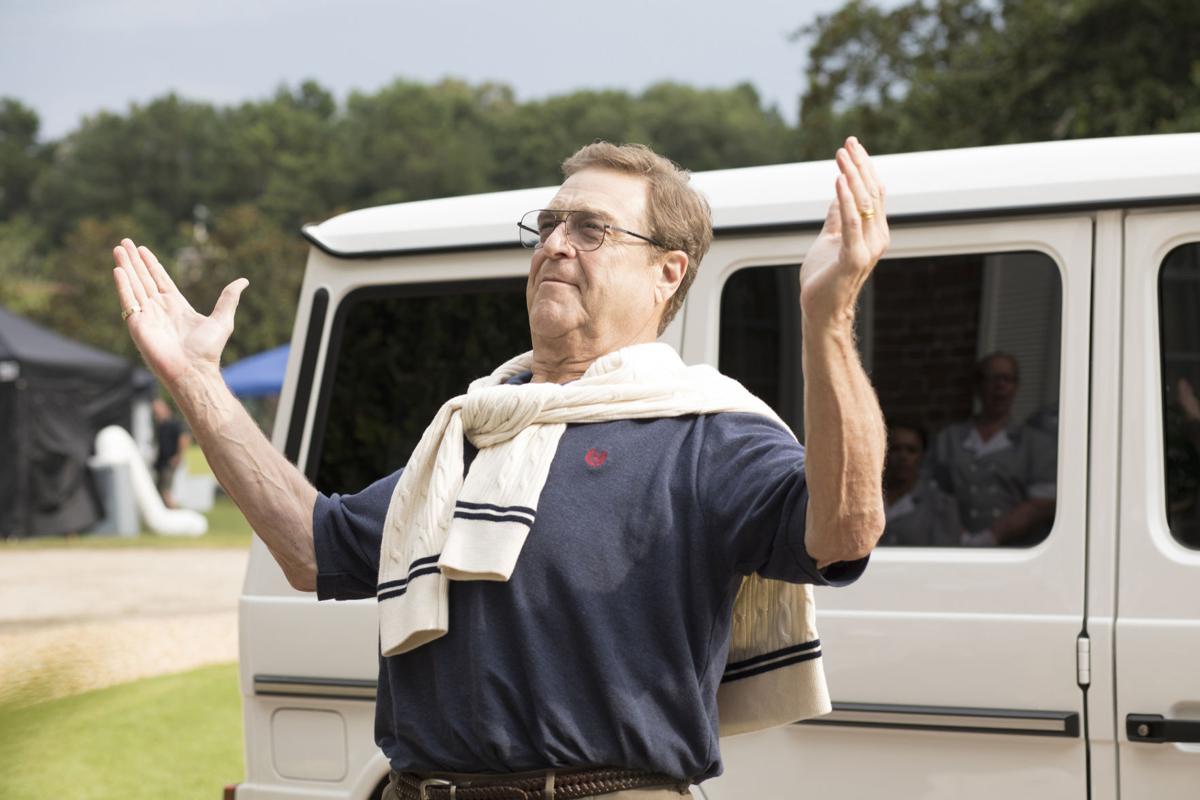 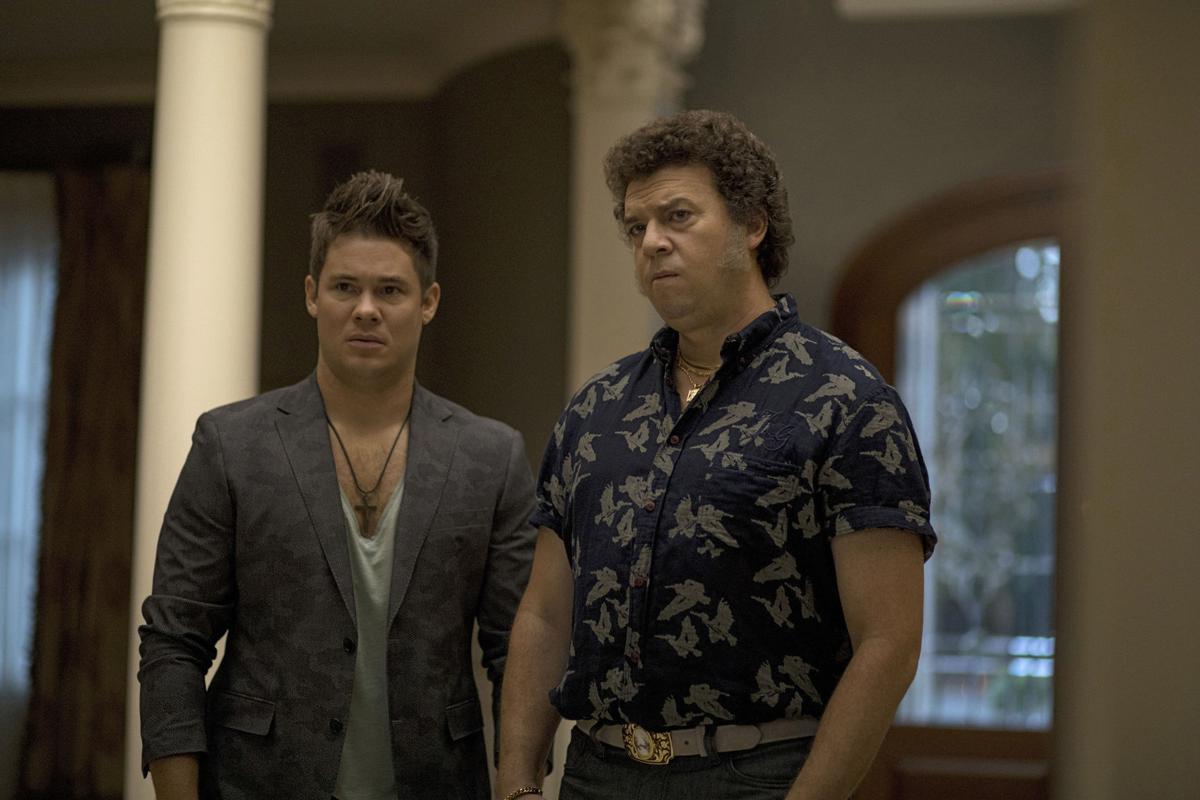 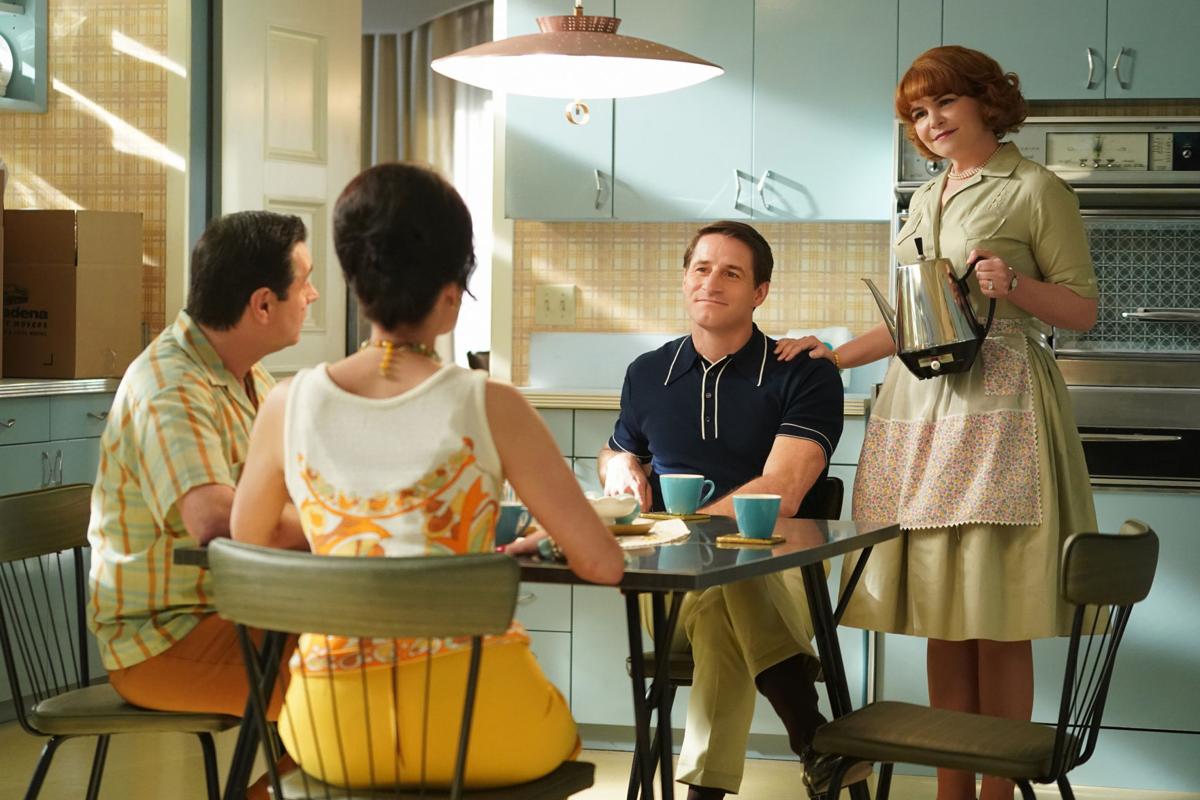 A GOOD FAMILY: Danny McBride and Cassidy Freeman as Jesse Gemstone and his wife, Amber Gemstone, in “The Righteous Gemstones.” HBO handout photo by Fred Norris

When it comes to his HBO comedies, creator and actor Danny McBride always aims for the fish in a barrel, having previously portrayed such easy targets as a washed-up pro baseball player ("Eastbound & Down") and a criminally opportunistic school administrator ("Vice Principals"). These attempts came off with varying degrees of success, and, when a viewer least expected it, a fleeting moment of true depth. McBride likes characters who mask their insecurities with a vain hyper-masculinity; exaggerated Southern guys on the edge of self-ruin. It only figures that he would eventually get around to playing an evangelical pastor.

And while "The Righteous Gemstones" does indeed partake in some rather low-hanging fruit as it mocks the megachurch milieu (where the prosperity gospel rains its flashiest blessings upon those who preach it), it occasionally hints at some stronger potential.

Mostly the show comes off as an unfinished, vaguely Coen brothers-flavored gumbo of broad stereotypes, violent occurrences and snakey retributions among a family whose holiest instincts were long ago subsumed by their contempt for one another. "The Righteous Gemstones" has been poorly plunked into the wake of "Succession," a far better, rotten-to-the-core family drama that precedes it. There's only so much blunt cruelty a viewer can endure.

Sunday's hour-long premiere briefly sketches the extent of the Gemstone family's empire - an eponymous megachurch headed by Eli Gemstone (John Goodman), who has global ambitions for expanding his flock. McBride plays Eli's eldest child, Jesse Gemstone, an entitled cuss who embodies the old cliche of the hypocritical show-minister who preaches glitter and glory on Sunday mornings and then sins the rest of his waking hours.

Jesse's eternally jealous sister, Judy (Edi Patterson) is a spoiled brat who feels she's entitled to a larger role in church leadership; younger brother Kelvin (Adam Devine) also contradicts Christian values, but he seems to be the Gemstone with the firmest faith in the message. (The same could be said of Devine's performance – he's more enthusiastic and also more funny than his co-stars. The rest, especially Goodman and McBride, seem to be drawing on past shticks and previous roles.)

Rather than fully acquaint viewers with the Gemstones' true beliefs, the show immediately veers into scandal-abatement, as Jesse recruits his siblings to help him deal with a trio of blackmailers who have obtained incriminating video of Jesse and other church elders using drugs and partying with prostitutes.

The payoff rendezvous ends violently (and perhaps not as hilariously as McBride and company envisioned) and, like "Vice Principals," pushes things a little faster and farther than the audience might want to go.

Pace and tone mean everything here – problem areas that McBride has grappled with all along. Better episodes eventually follow, particularly one that flashes back 30 years and introduces viewers to Eli's late wife, Aimee-Leigh (Jennifer Nettles), who found childhood success as half of a gospel-singing duo with her fame-hungry brother, Baby Billy (Walton Goggins).

A twist at the end of the second episode prevents further dissection of the plot's many (and unnecessary) entanglements. Suffice to say the structural weakness of "The Righteous Gemstones" reminds me how "Vice Principals," which also featured shocking bouts of bloodshed, became a much more promising show whenever it stopped long enough to take a satirical bite out of the absurdities in public education.

"Gemstones" has a similar shrewd eye for the rapacious religiosity of the evangelical realm: a satellite church in the old Sears space in a comatose shopping mall; the family's faux-classy display of mansions and cars; the charitable impulses that are really just a means to converting the Third World.

At a moment when a valueless president somehow finds his staunchest defenders in America's evangelical churches, one might hope for "The Righteous Gemstones" to land a cleaner punch. Nobody comes to church hoping to hear a wishy-washy sermon.

The answer to the title of CBS All Access' sometimes fizzy, mostly flat new drama "Why Women Kill" (which premiered Thursday) is just as simple as it seems:

MEN. Men are why women kill.

Divined by creator Marc Cherry, who once hit it out of the park with ABC's "Desperate Housewives," this streaming series focuses on three women on the verge of murdering their cheating husbands - each in a different decade, but occurring in the same Southern California manse.

In 1963, naive Beth Ann ("Big Love's" Ginnifer Goodwin) is the cookie-cutter housewife who refuses, at first, to believe that her gee-willikers aerospace engineer husband, Rob ("Parenthood's" Sam Jaeger), is seeing a diner waitress on the side. In 1984, a shoulder-padded society maven, Simone ("Elementary's" Lucy Liu), discovers her husband, Karl (Jack Davenport) is having a gay affair, which sends her into the arms of a young neighbor (Leo Howard). And in 2019, bisexual feminist lawyer Taylor ("Killing Eve's" Kirby Howell-Baptiste) enjoys an open-marriage arrangement with her layabout screenwriter husband, Eli ("Veep's" Reid Scott), until she gets emotionally attached to her lover, Jade (Alexandra Daddario).

The three stories track along efficiently yet predictably in the two episodes made available for critics. While the show exhibits a degree of Cherry's colorful and quietly campy command of that fine line that separates a soap opera from a serious drama, something has been lost since the "Desperate Housewives" days. The women in the show feel sketched rather than fully drawn. Preoccupied with why they kill, the show forgets to stop and show us who they are.