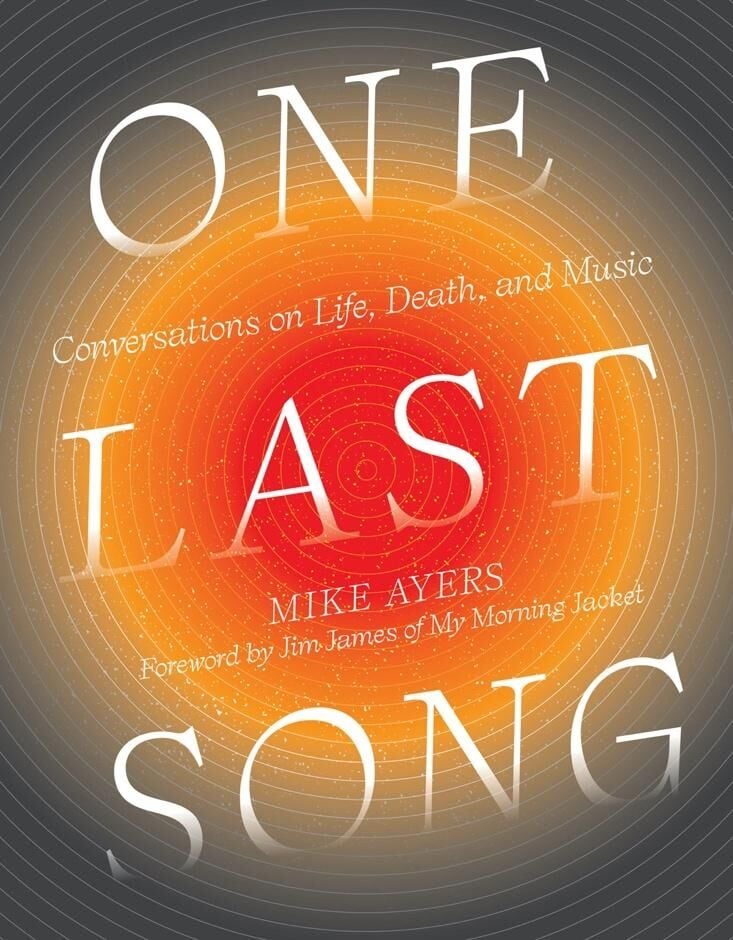 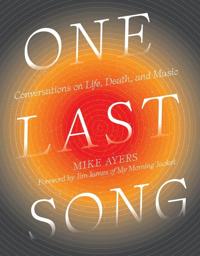 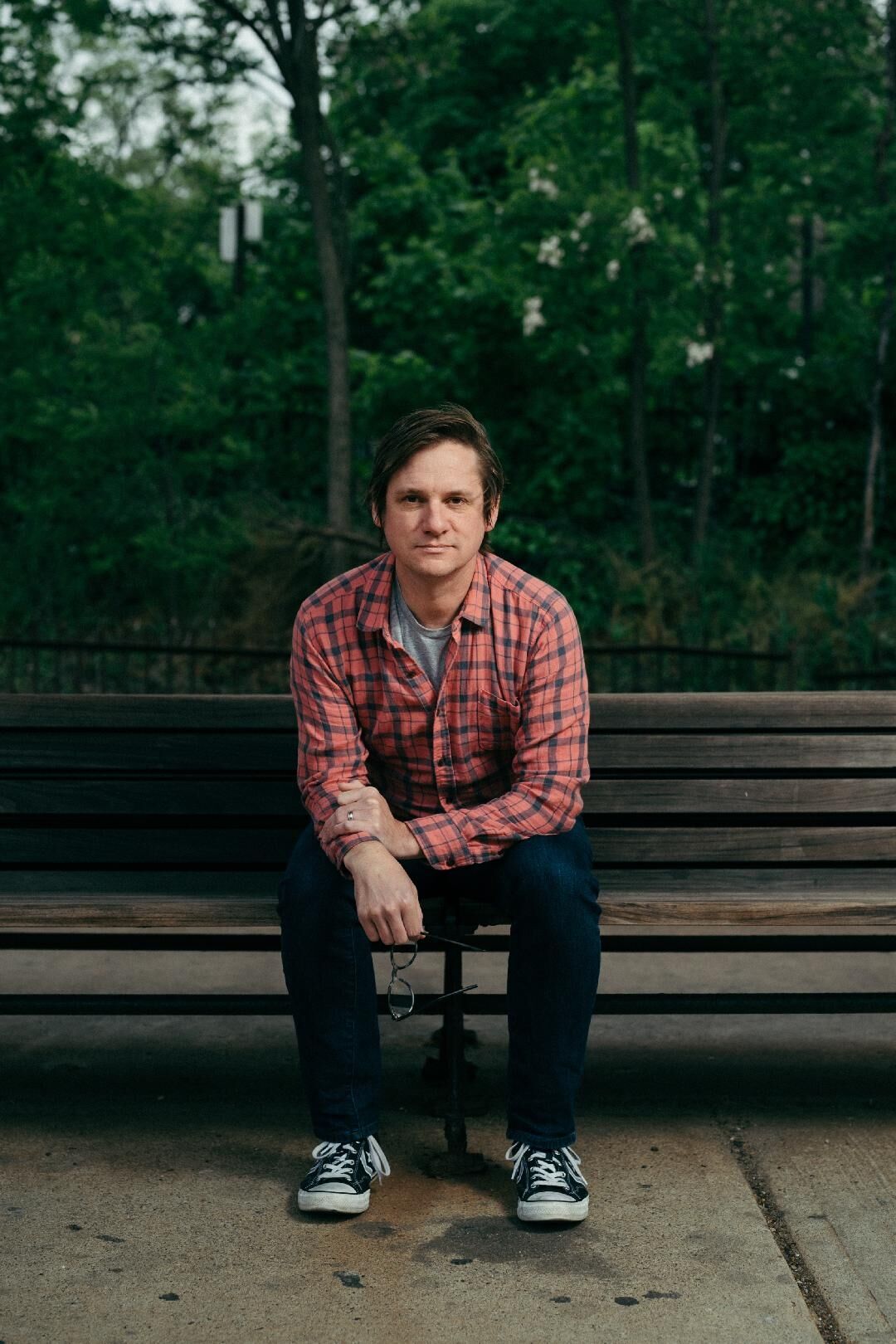 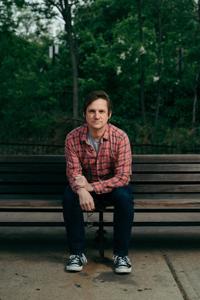 And you lifted up your voice.

Whether that was in church or in a car, it sure felt good, didn't it? Belting out your favorite song, whether solo in your shower or in a group, can be cathartic, productive, praise-filled or spontaneous, and it sure can make you happy. Music takes your mind to places your body can't go, but what if it was your time to go, for real? In "One Last Song" by Mike Ayers, there's one last question ...

This year, if you're like a lot of people, some months have been marked by loss and it's made you think about your own mortality. In death, we "find some common ground," says Ayers, but we should also "be using that to find more common ground in life."

Start here: what song would you like to hear before you exit, stage left, and who would you want to be with while you listen?

It's a question he asked dozens of musicians.

Though it's against Ayer's rules of play, Australian musician Courtney Barnett thinks she would want two songs: "Girls Just Want to Have Fun" and a Lou Reed song. Indie rock musician Bobb Bruno wants to hear Neil Sedaka's "Laughter in the Rain" as his last tune because, he says, "I really do love that song."

Then, among all the millions of songs from the past three hundred years, how do you pick the right music for your funeral? Ayers offers advice, including hiring Stevie Wonder, or playing some Sinatra. He also offers a list of the last song performed by various artists, a list of songs that featured death as a theme, the most popular songs played at funerals, and how a musician might hit the charts long after the last note has faded ...

It's rather unfortunate that "One Last Song" is filled with profanity, and vignettes from indie artists and musicians that likely won't be very widely known by an audience over a certain age. Yes, this book is insightful and thought-provoking, and it's a pleasant surprise that those who answered author Mike Ayers' question often mentioned older, more familiar songs – but an older, more familiar group of celebrities might've been more relatable to all readers.

Still, because Ayers is probably right – we really do think about death a lot, no matter our age – there's food for thought here for anybody, and it doesn't have to be all serious. Ayers, in fact, uses playful chapters to distract readers from the somber, which tends to take the tension out of a subject we've come to know altogether too well.

Twenty-somethings may be more familiar with the people inside this book but if you're past that time-point, there's still something here for you because "One Last Song" is a discussion-starter for any age. Read it, and you'll sing its praises.