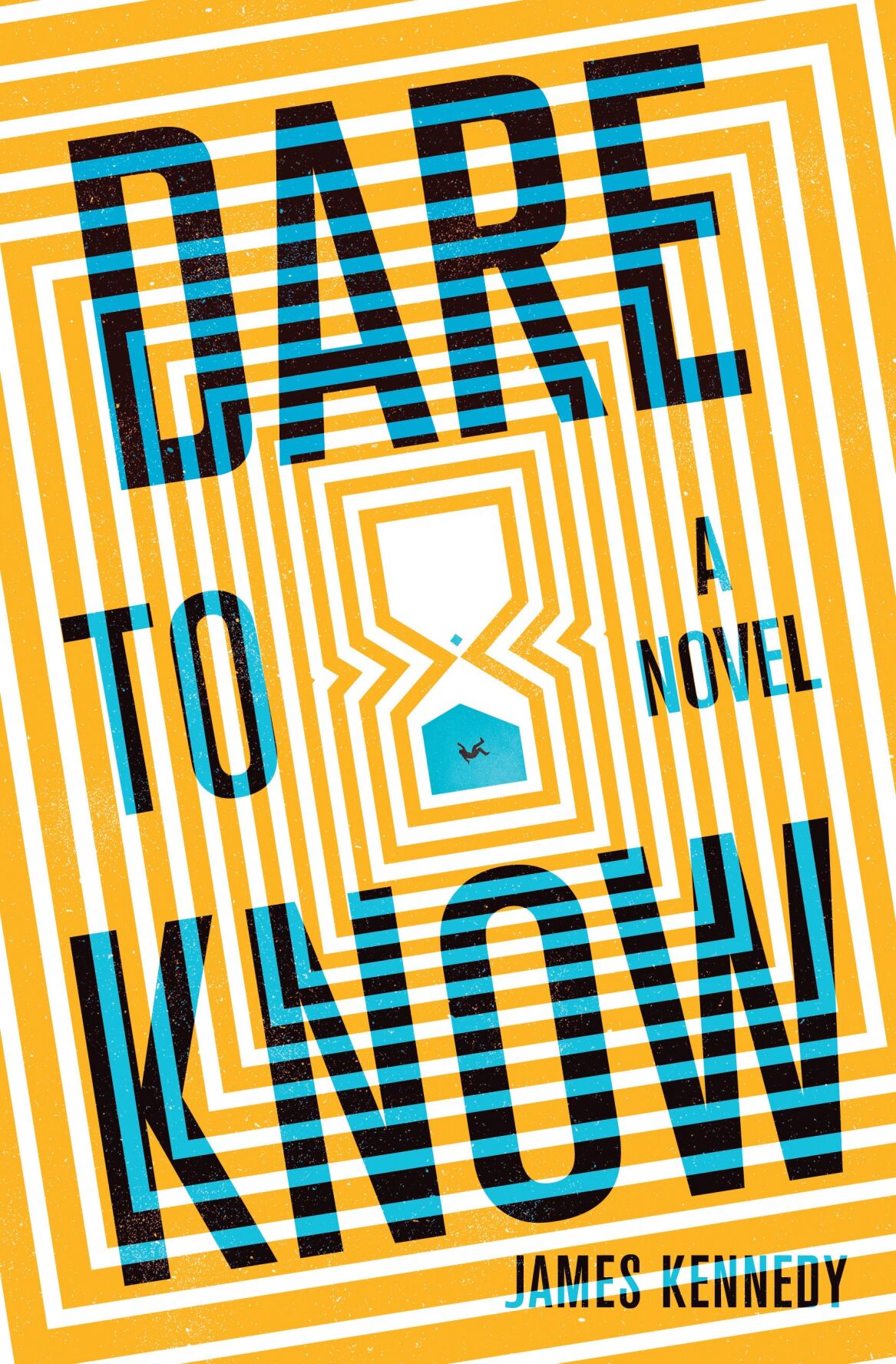 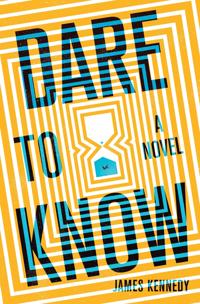 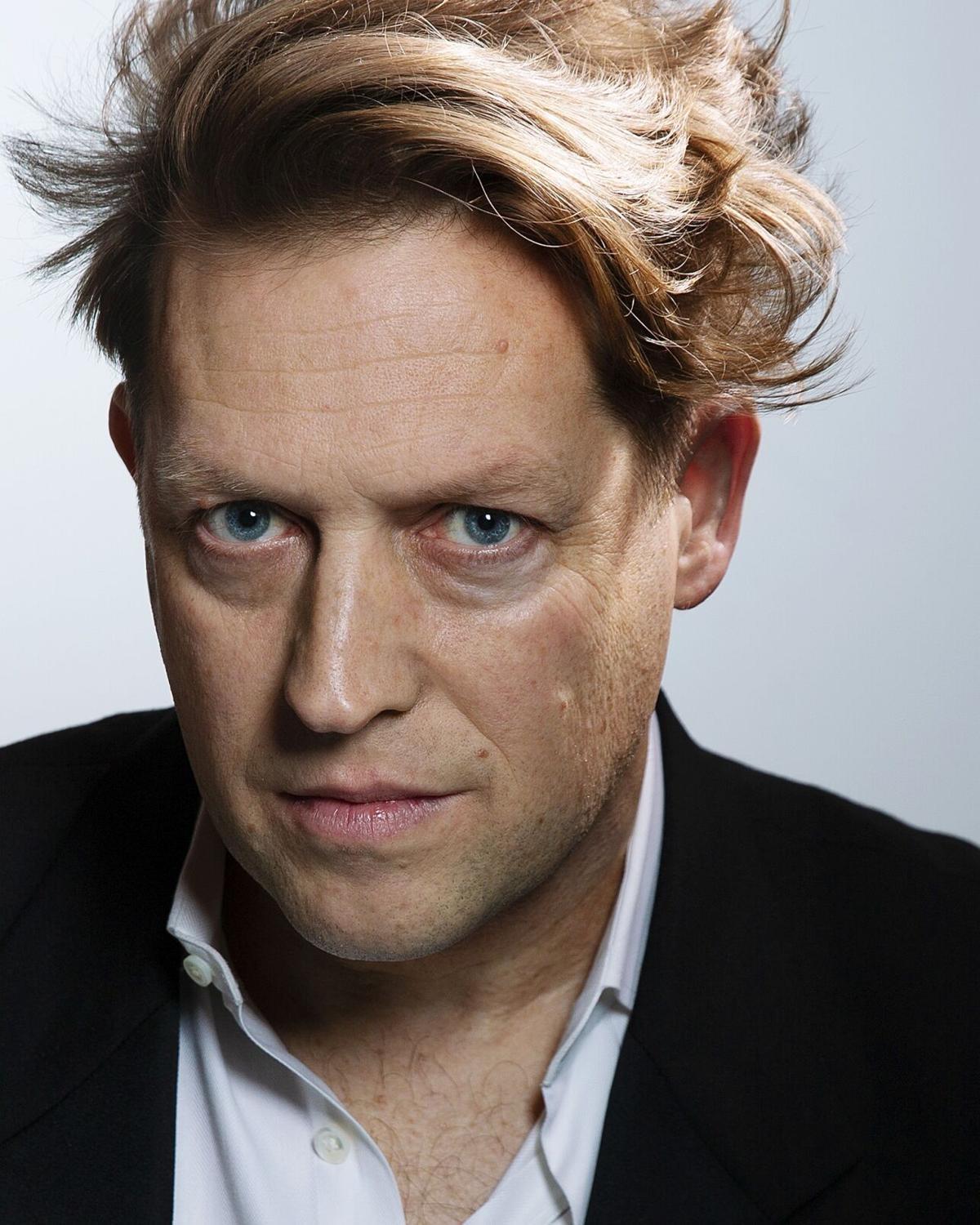 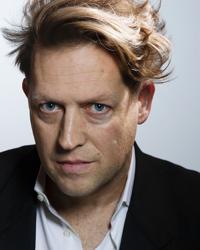 It's one of the things you can't deny. It's a fact, no matter what. Another: change will occur. And: people will surprise you sometimes. These are things we hang our hats on, things that are immovable, like taxes and death. As in "Dare to Know," by James Kennedy, they'll happen, no matter how you add it up.

As snow swirled around his car, its headlights disappearing beneath the drifts, he tried to focus on anything but the boredom of waiting for a tow truck. He wasn't the reminiscing type, but he could remember when his workplace was known as Sapere Aude. A salesman who knew his stuff could make serious coin in those days; knowledge of your death date was something only a millionaire could buy.

He was one of the best then.

Still is. His main competitor actually texts people their results, which is crass. No, you want to do it in person, face to face. Any other way is just wrong.

His last meeting didn't go well; the client had a public freakout.

How did this happen? Always good with numbers, he'd planned on dual physics-philosophy degrees in college but in his junior year, he'd been recruited by Sapere Aude and taught about thanatons. Thanaton code, to the untrained, looked like Cuneiform gibberish, but numbers don't lie: you could actually predict when someone would die, if you knew how.

Those were the days. He was in love with Julia then, though sometimes he didn't like her. It was complicated, more so that they worked together, more so after they worked out one anothers' predictions, which was absolutely against corporate rules.

He never finished Julia's prediction because he didn't want to know her death date. They sealed the papers in two blue envelopes.

He remembered that now, after he slid into a snow-covered ditch, as he reached in the back seat and grabbed the books he wasn't supposed to consult on himself because he was bored and he did anyhow and now that he knows he was supposed to die 23 minutes ago, ...

Imagine what would happen if Chuck Palahniuk, Enrico Fermi, and the Brothers Grimm got together to raise a child. There you'd have "Dare to Know."

Seriously, this novel is weird, in a terrifyingly techy, could-be-so, where's-this-going? kind of way, as author James Kennedy salts this futuristic tale with grains of history, fairy tale, and philosophical theory while telling the aching story of a has-been who has only his memories left and, in fact, he's losing them, too. It's weird, but compelling, because everything and nothing makes sense, like listening to that guy at the bar who rambles on until he leaves, midword. You don't know how his story ends. You'll forever wonder what just happened there.

This is the kind of book where you'll want to read the ending three times, just to be sure you got it. Though "Dare to Know" is absolutely not for everyone, Sci-fi, snark-horror and futuristic thriller fans will love it.

You can count on that.