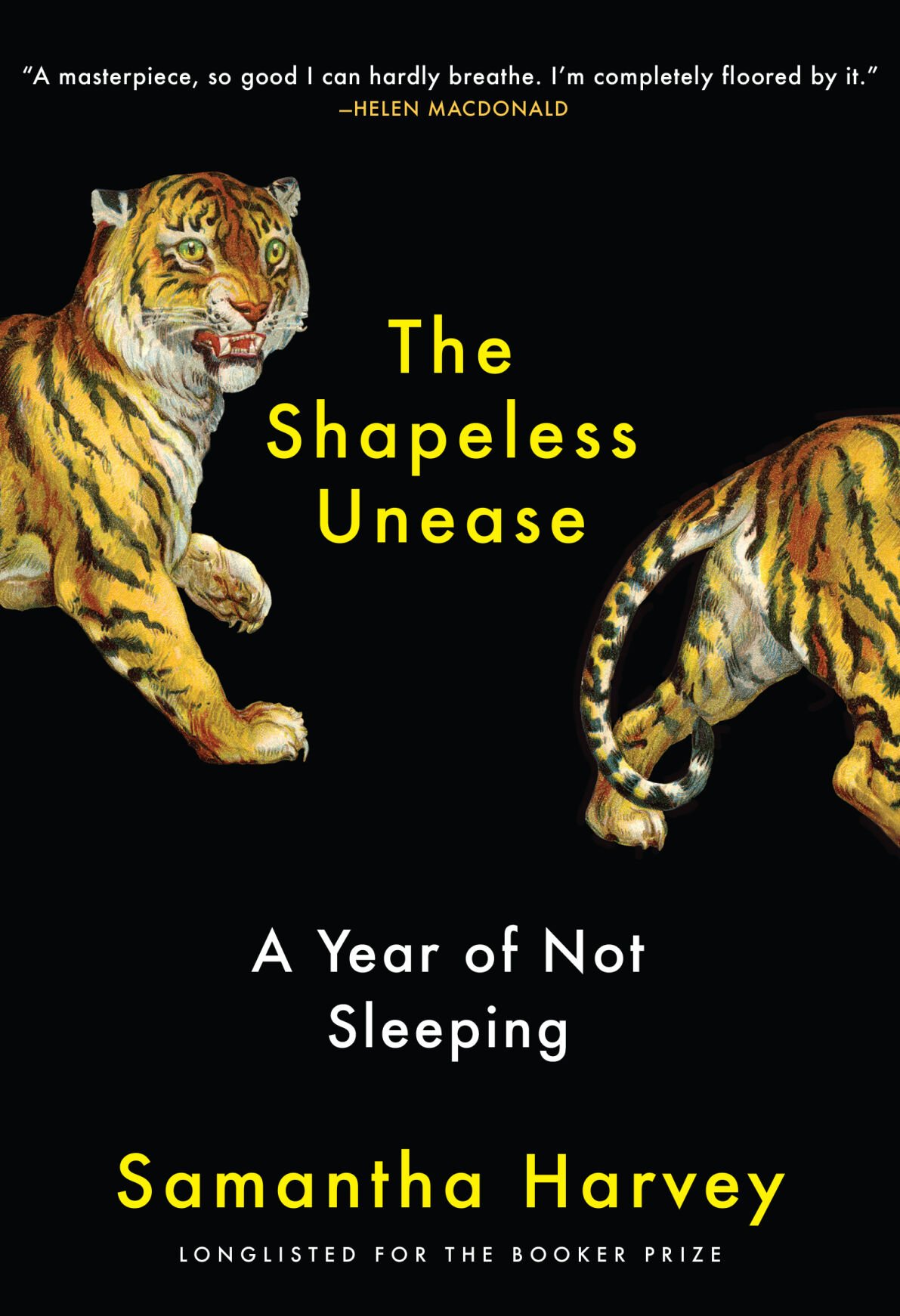 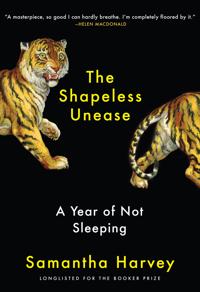 MEMOIR OF INSOMNIA: "The Shapeless Unease: A Year of Not Sleeping" by Samantha Harvey 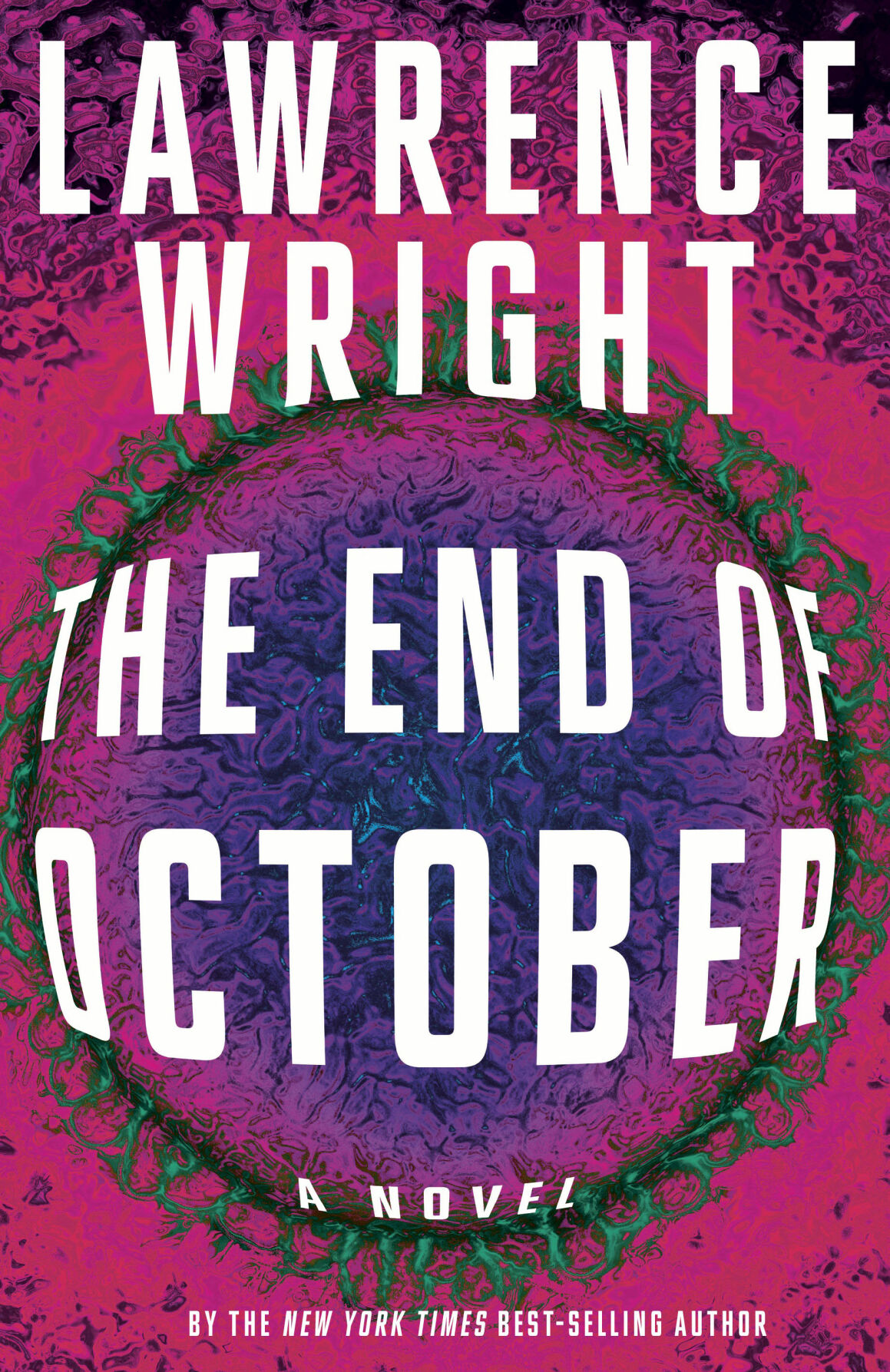 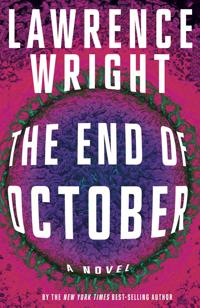 AN EERILY-TIMED STORY: "The End of October" by Lawrence Wright 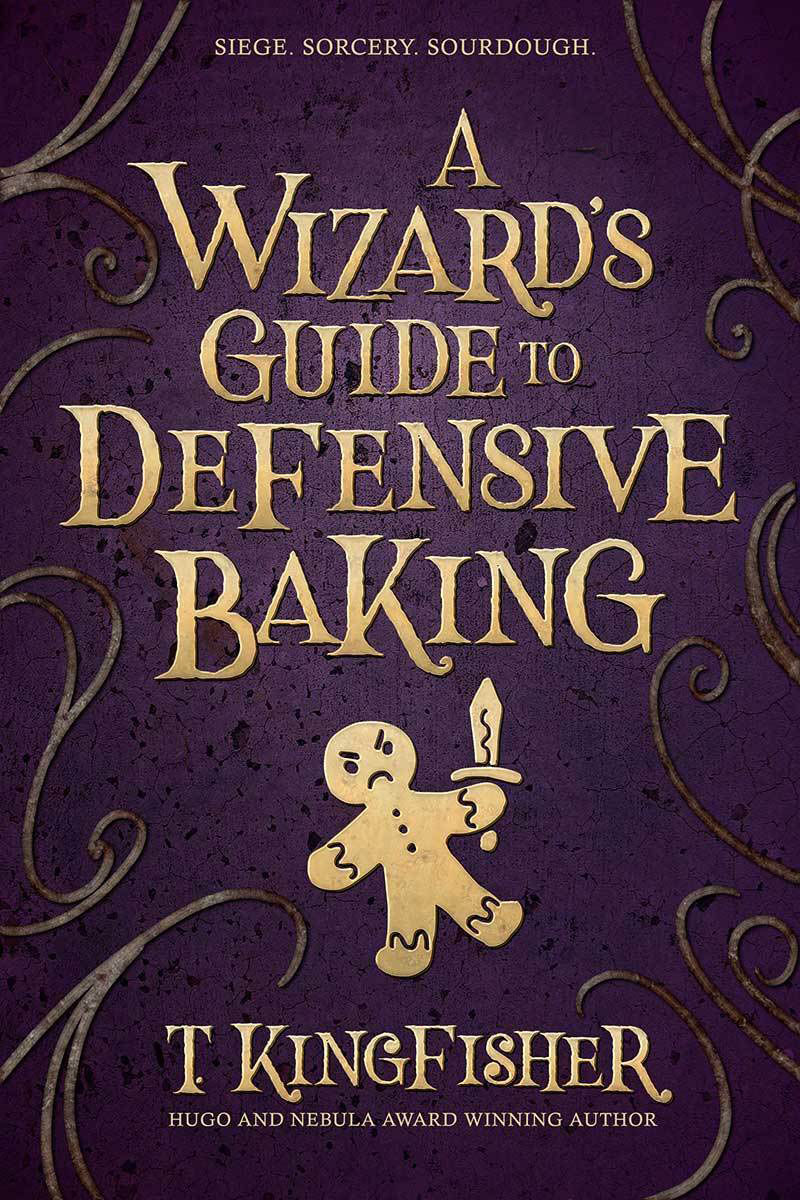 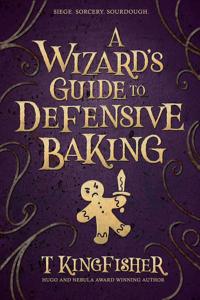 WHIMSICAL AND WITTY: "A Wizard's Guide to Defensive Baking" by T. Kingfisher

MEMOIR OF INSOMNIA: "The Shapeless Unease: A Year of Not Sleeping" by Samantha Harvey

AN EERILY-TIMED STORY: "The End of October" by Lawrence Wright

WHIMSICAL AND WITTY: "A Wizard's Guide to Defensive Baking" by T. Kingfisher

"That's so 2020," people collectively heaved, again and then again, during a year ravaged by a global pandemic, climate crises and political and social dissent. A year that is, finally, almost over.

As our worlds careened off the cliffs of normalcy, some books were so prescient – so very well timed – that you had to wonder: What did these authors know that we didn't?

Presenting, the most 2020 books of 2020, organized by month of publication:

• "American Dirt" by Jeanine Cummins: The first literary scandal of 2020 arrived early in this year that felt like a decade. Cummins's novel, about an undocumented Mexican woman who flees to the United States to escape a drug cartel, generated early buzz and was an Oprah's Book Club pick. But critics were quick to point out that Cummins is White and isn't an immigrant, which led to claims of cultural appropriation. Despite its divisiveness, "American Dirt" became a bestseller while sparking conversations about who gets to tell which stories. Looking back, perhaps it was an early sign that we were in for a tumultuous year.

• "The Shapeless Unease: A Year of Not Sleeping" by Samantha Harvey: Long before the pandemic destroyed once-stable sleep routines, Harvey lay awake through the wee hours – 2 a.m., 3 a.m. and as the sun climbed into the sky. The experience inspired her memoir of insomnia – and its friends anxiety and existential despair. This introspective and observant book is something to reach for in the middle of another long, sleepless night.

• "Me and White Supremacy" by Layla Saad: Saad's book was relevant when it was published, and it became even more urgent as a social justice movement erupted later in the year. The anti-racism guide helps White readers understand their privilege and the role they play in white supremacy.

• "Our House Is on Fire: Scenes of a Family and a Planet in Crisis" by Greta Thunberg, Svante Thunberg, Malena Ernman and Beata Ernman: The world was metaphorically on fire, and then swaths of the U.S. were literally ablaze. This family memoir is a galvanizing account of how Greta Thunberg became the face of the youth climate movement, and the crises she faced at home. It's intimate and gutsy, tinted with hope.

• "The City We Became" by N.K. Jemisin: Jemisin's urban fantasy – the first of a trilogy – transports readers to a New York City that has come alive, personified in a human avatar. As the city is attacked by nefarious forces, five other avatars band together to save it and its people. The novel, which landed as Americans were entering lockdown, is a love letter to New York – and a celebration of resilience and overcoming evil.

• "The End of October" by Lawrence Wright: A virus emerges in Asia and then goes global, devastating an ill-prepared world. No, it's not a 2020 retelling. It's the plot of Wright's thriller, an eerily-timed story about a pathogen with no cure. "October" is packed with action – and lots of parallels to our current situation.

• "The Room Where It Happened" by John Bolton: President Trump's former national security adviser produced a nearly 600-page tell-all about the administration – one of many such books this year. It's full of alarming revelations about the "chaos" Bolton observed, about which many said he should have spoken out sooner.

• "The Rules of Contagion: Why Things Spread – and Why They Stop" by Adam Kucharski: Misinformation. Gun violence. Deadly viruses. In this book, Kucharski, an epidemiologist, explores the source of outbreaks – and finds similarity in how things spread, from social media fads to the novel coronavirus. No judgment, and same here, if you flipped to the end to find out how it all stops.

• "The Pull of the Stars" by Emma Donoghue: Donoghue's 13th novel – set during the 1918 Great Flu, the deadliest pandemic in recent history – was, by mere coincidence, published as the coronavirus was sweeping the globe. It's about a nurse in Ireland, holed up in a hospital, working to save pregnant women and their newborns as her life intertwines with those of the people she's quarantined with.

• "A Wizard's Guide to Defensive Baking" by T. Kingfisher: What's that you say – you're defensive baking, too? Building up a wall of carbs, one loaf at a time? Then you'll enjoy this fantasy starring a wizard whose familiar is, wait for it, a sourdough starter named Bob. It's whimsical and witty.

• "Intimations" by Zadie Smith: Smith's six new essays were drafted during the early months of the pandemic and completed after George Floyd's death. "Intimations," which examines the strange and shared experience of a world unraveling, is wise and searing, with intimate reflections that will resonate with many.

• "Live Free or Die" by Sean Hannity: The rush of Trump books – basically its own genre this year – continued with this missive from the vociferous Fox host. Hannity offers a fervent defense of the president, and he outlines all the reasons he believes that the country would suffer if Americans elected a Democratic president in 2020.

• "The End of Everything (Astrophysically Speaking)" by Katie Mack: Well, what do you know? The world is, in fact, ending – but not for another 5 billion years. That's according to Mack, a theoretical cosmologist whose new book explores various end-of-time scenarios, such as vacuum decay and the Big Crunch. Irreverent humor helps compensate for the inherent morbidity.

• "His Truth Is Marching On" by Jon Meacham: Meacham, the prolific historian, profiles John Lewis in this biography, released one month after the congressman's death. It focuses on Lewis's activism in the 1950s and '60s, when he championed nonviolence in the civil rights movement – even as he was brutally, and repeatedly, beaten. It's a glowing tribute to Lewis's resolve and hopeful ideals.

• "Alone Together: Love, Grief,and Comfort During the Time of COVID-19" by Jennifer Haupt: More than 90 authors – including Kwame Alexander, Nikki Giovanni and Dani Shapiro – describe their pandemic experiences in this earnest anthology. You'll probably recognize yourself in their grief, their interrupted days, their pursuit of normalcy – and feel a little less alone because of their words.

• "The Purpose of Power: How We Come Together When We Fall Apart" by Alicia Garza: Garza, an activist who co-founded the Black Lives Matter movement, shares lessons from a 20-year career spent organizing for change. In addition to reflecting on what propelled her forward, she instructs readers on birthing a movement, and she expounds what it means to join one.

Angela Haupt is a freelance writer and full-time editor in Washington, D.C.