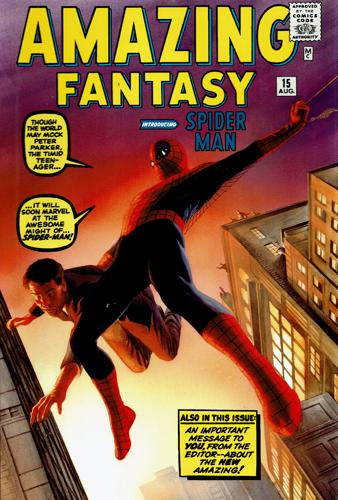 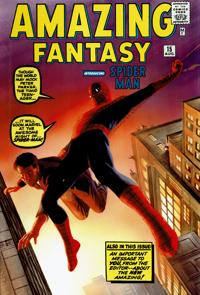 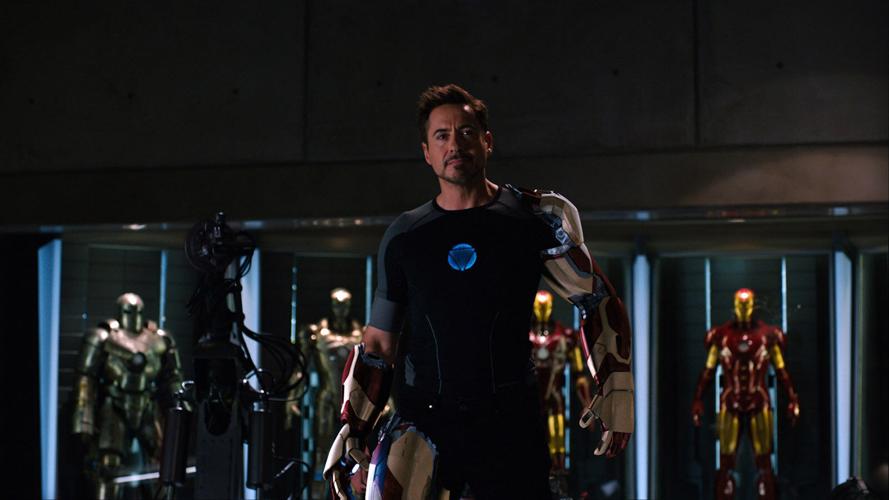 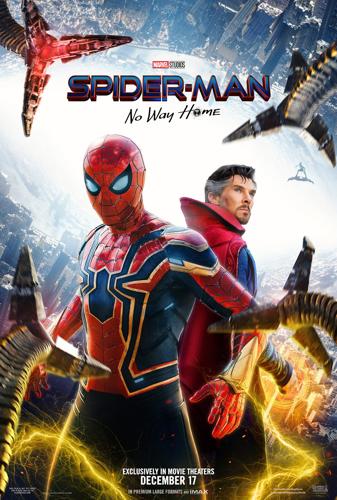 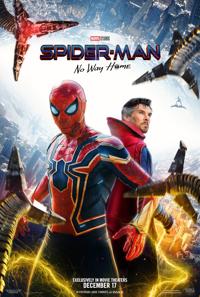 BOX OFFICE SMASH: “Spider-Man: No Way Home” is tearing up box office records, despite the pandemic and without the China market. Sony Pictures/Marvel Studios/Tribune News Service

BOX OFFICE SMASH: “Spider-Man: No Way Home” is tearing up box office records, despite the pandemic and without the China market. Sony Pictures/Marvel Studios/Tribune News Service

As the new year launches, we inherit what is to me a still surprising world in entertainment.

A world where “Spider-Man: No Way Home” is setting box office records right and left. Where sci-fi, fantasy and comic book properties dominate the small screen, from South Korea’s “Silent Sea” on Netflix to “Book of Boba Fett” on Disney+ to “Walking Dead” on AMC to superhero and "Star Trek" marathons on BBC America. Where Marvel and DC comics characters dominate everything from toys to children’s clothing.

But ‘twas not always so. ‘Twas once, in fact, quite the reverse. And ‘twas pretty ‘twuly sucky, ‘twere you a fan of such things.

Back in the mid-1960s, for example, one would have been hard-pressed to scratch the itch for the strange. TV was dominated by Westerns. Most movies were historical epics, musicals, comedies and, of course, Westerns.

If you were a genre fan, there simply wasn’t much to choose from. Somehow it became accepted wisdom in Hollywood that science fiction was box office poison, so all we had were giant-insect movies from the ‘50s, Godzilla imports and the occasional Hammer horror film. The era of Universal Classic Monsters movies was long gone, though you could see the occasional 3 a.m. rerun if you were lucky enough to live in a city with a 24/7 TV station.

Speaking of TV, it wasn’t much help, either. You could catch the occasional “Twilight Zone” or “Outer Limits” rerun. I suppose Saturday afternoon Tarzan movies and reruns of “Wizard of Oz” counted. Mostly, though, you had to settle for funny fantasy like “Bewitched,” “I Dream of Jeannie” and “My Favorite Martian.”

“Star Trek” (1966-68) came and went so fast it made it into syndication by the skin of its tribbles, and spawned only four books in the next few years. (“Making of Star Trek,” “Spock Must Die,” “Trouble with Tribbles” and “World of Star Trek” — and yes, I had them all.)

Of course, there were other books that explored the fantastic. Books that I lovingly called the “Nerd Canon.” These were books I felt you had to read to achieve Geek Street cred.

Yes, I read every single book those folks wrote that I could find. And pretty much anything else with a ray gun, a sword, a femme fatale or a Frank Frazetta cover.

But that was words on paper. If you wanted to see action and color combined with unbridled fantasy and serious sci-fi, there was only one place to go: comic books.

By 1965 the superheroes of Marvel and DC proudly ruled funnybooks, abetted by a healthy supporting cast of war, teen humor, suspense, science fiction and, inescapably, Westerns.

Not that there weren’t land mines all around the local spinner rack. Buying, holding or reading comics made you a target of bullies. Parents, preachers and politicians sneered at them, scapegoating comics for all manner of social ills. And they were a near-certain path to eternal virginity.

The upsides, aside from entertainment, was that I learned to read from comic books before school, so I was already ahead of the class in speed and comprehension — even spelling and grammar — like forever. I learned Shakespeare and Bible quotes from Marvel’s Stan Lee, and science facts from DC. (Thanks, “Flash” comics, for the speed of light. Thanks, “Metal Men,” for the melting point of lead.)

When “Star Wars” came out in 1977, I expected something cheesy, probably involving giant insects. And honestly, when I saw it, I was smugly aware of its inspirations: Western and Flash Gordon serials, 1940s dogfight footage, “Dune” (for spice, sand people and sandworms) and Jack Kirby comics (for Darth Vader, Boba Fett’s helmet and the Force).

Nevertheless, it was a breath of fresh air — and a godsend to us non-mundanes. Its success kicked the door open for everything genre fans enjoy. Suddenly, sci-fi was no longer box office poison, and everybody wanted to jump on the bantha-wagon.

“Superman: The Movie” arrived in 1978. Paramount dusted off that old failure "Star Trek" in 1979. “Batman” followed in 1989. “X-Men” in 2000. “Spider-Man” in 2002. Then “Iron Man” exploded the box office, creating the tidal wave of content that is the Marvel Cinematic Universe. Not to mention all the TV shows, books, magazines, merch and more that made these properties household words.

To wit: My super-practical mother, born in the ‘30s with no interest whatsoever in anything not firmly planted on or in the ground, nevertheless ended up knowing who Wolverine was before she died. Mon-El, an obscure character known only to "Legion of Super-Heroes" readers for three decades, got an action figure in the ‘90s and a supporting role on “Supergirl” in the aughts. Black Adam — a character from the ‘40s that even I had never heard of until the ‘70s — is about to get his own movie.

We are now in an age wherein every single one of my private enthusiasms in the ‘60s is now popular. Even the unbelievably unfilmable “Foundation” is getting filmed. My jam is now everybody’s jam.

Which brings me to my point. And yes, I have one.

I started this column 30 years ago exactly, in the first week of January in 1992. At the time, it was a Q&A for all the former mundies who were quickly joining my neck of the entertainment forest, but had questions. And oh, they had questions.

Then came the internet.

It existed in 1992, of course, but not a whole lot of people were online yet. And I was already doing a Q&A there, too, on a website that continues to this day. And I was doing yet another in the Comics’ Buyer’s Guide monthly magazine.

But eventually everyone could Google what they wanted to know, and all my columns morphed into other animals. I’ve continued to do them faithfully (except CBG, which went belly up a few years ago). Even as my newsfeed has begun filling up with other, younger folks doing the same thing.

Probably not, but I’ll take what I can get. And I’ll take this too: a life without a weekly routine of doing research, writing 1,000 words and pulling art. That’s right: I’m retiring this column.

After three decades, I think I’ve earned a break.

I’ll still be online, at the Captain Comics Round Table (captaincomics.ning.com), a wretched hive of scum and villainy, along with the Legion of Superfluous Heroes, a ragtag group of comics fans, comics historians and regular ol’ smart alecks. You’re welcome to join us.

But until then, live long and prosper. May the Force be with you. God bless us, every one. Hasta la vista, baby. I am Iron Man. And Heghlu’meH QaQ jajvam, which is Klingon for “Today is a good day to die.”

OK, maybe not that one.

How does the release of the ethics investigation committee report on Del. Michael San Nicolas affect your vote in the primary election?

Storytelling is a powerful tool for developing literacy

Most parents are aware of the importance of reading to their children, and how reading aloud develops their children’s literacy skills, positi… Read more

Need for peaceful dialogue, partnerships for the needs of mothers and their babies

This past weekend’s U.S. Supreme Court decision is not only a landmark historic decision but also the greatest decision ever to foster the liv… Read more