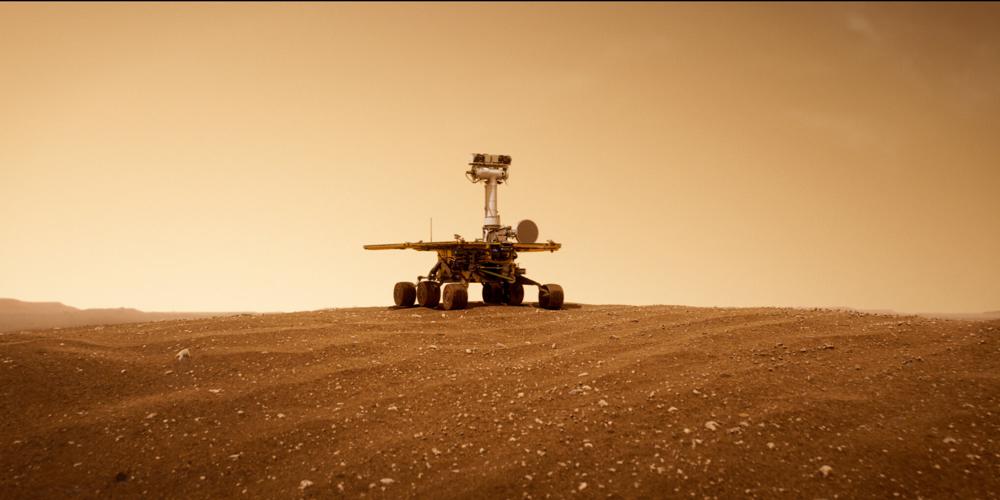 AFFECTION AND CARE: In "Good Night Oppy," the scientists and engineers are more than happy to anthropomorphize the rovers, whom they speak about with great affection. Prime Video 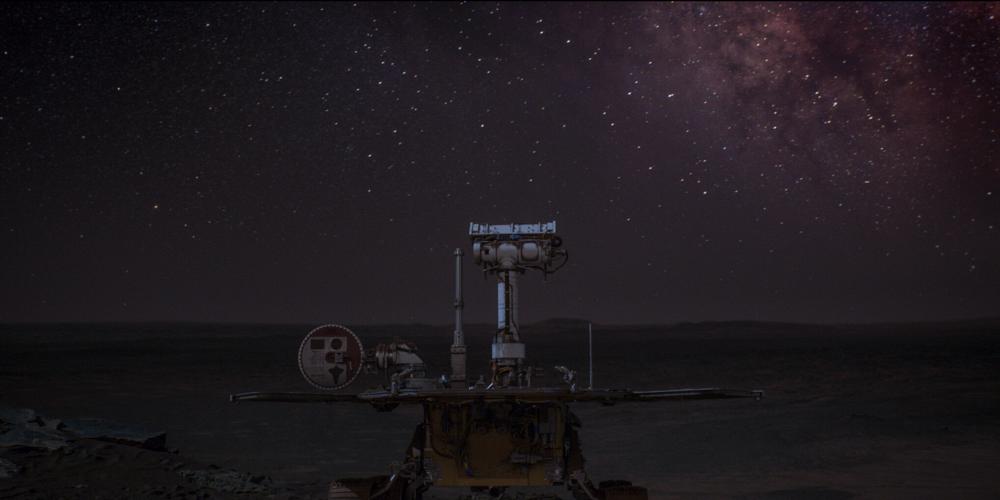 MISSION TO MARS: "Good Night Oppy" is an exciting and fresh story about a very recent mission to Mars, one that exceeded all expectations and then some. Prime Video

AFFECTION AND CARE: In "Good Night Oppy," the scientists and engineers are more than happy to anthropomorphize the rovers, whom they speak about with great affection. Prime Video

MISSION TO MARS: "Good Night Oppy" is an exciting and fresh story about a very recent mission to Mars, one that exceeded all expectations and then some. Prime Video

Great true stories about space exploration don’t come around too often anymore. Our pop cultural representations about NASA’s achievements (or failures) tend to be period pieces and retreads of the greatest hits. But the new documentary “Good Night Oppy,” directed by Ryan White, is an exciting and fresh story about a very recent mission to Mars, one that exceeded all expectations and then some, thanks to hard work, ingenuity, a lot of luck and dogged perseverance.

Produced by, among others, Amazon Studios, Amblin Entertainment and Industrial Light and Magic, “Good Night Oppy” is a documentary that aims to capture the sense of childlike wonder and expansive, imaginative scope akin to the films for which Amblin and ILM are known. It’s a documentary recounting the amazing story of the Mars Exploration Rover Mission that manages to feel emotionally like “E.T.,” and look like “Star Wars.”

The Mars rovers were the brainchild of geologist and astronomer Steve Squryes, who grew tired of exploring the farthest flung reaches of the Earth and dreamed of exploring Mars, imagining that a robotic rover could travel to the red planet in his stead. After years of proposals, NASA finally gave the OK to develop twin rovers, Spirit and Opportunity, which were launched in 2003 to search for evidence of water – evidence of life – on Mars.

The mission was intended to last 90 days (or Martian “sols”), but miraculously went on for 16 years, thanks to unexpected bouts of luck when the rovers reached the planet. White and co-writer Helen Kearns tell the story through well-curated and edited archival footage and interviews with a group of diverse and engaging NASA scientists and engineers who dedicated almost two decades of their lives to the journey of these rovers.

In every interview with the people who dreamed up, built and guided the rovers along their way, White and Kearns take care to foreground the human stories, about their childhoods and families, their sparks of inspiration. The jargon never gets too technical, and the scientists and engineers are more than happy to anthropomorphize the rovers, whom they speak about with great affection, often likening the rovers to their children or identifying closely with them. Spirit is “rugged and scrappy,” while Opportunity is “little miss perfect.” The affection and care the humans feel for the robots is clearly part of the secret sauce that made this mission so successful.

When Spirit and Opportunity landed, they each set off to collect and analyze samples, photograph the landscape of Mars and explore the planet like little, curious tourists. Carefully navigated by the humans (or “earthlings” as they refer to themselves) located at the NASA Jet Propulsion Laboratory in Southern California, Spirit and Oppy endured dust storms and winter freeze, running into bits of unbelievable luck and frustrating hang-ups along the way.

One of White’s most effective tools in his storytelling arsenal in the story of the Mars Explorer Rover Mission are the “wake up” songs the team at JPL play for the rovers, and for their teammates, working on a brutal schedule to keep the rovers moving. The soundtrack is littered with everything from bops (“Walkin’ on Sunshine”) to ballads (ABBA’s “S.O.S”) that lift the mood or pull at the heartstrings.

White, as a filmmaker, subsumes his own point-of-view, and the film never takes any critical or contrary stance toward its subject matter. At times, the film feels like an infomercial, or recruitment video, for NASA, helping to demonstrate the function of NASA in this modern era while recounting the unlikely astronomical success of this mission. Much of the filmmaking is focused on making this story accessible and interesting to a wide audience, especially to kids, and a storyline about the generations of students who watched the launch and later went on to work on the mission is a subtle way to beckon future aerospace scientists and engineers into the fold.

Despite the somewhat bland nature of the storytelling – it’s not like this documentary is pushing the boundaries of the form – it’s an incredible true story told with care and skill. It would be shocking if one doesn’t shed a tear or two at the outlandish success of the mission and the sheer triumph of it all, the result of herculean human effort, teamwork, and two cute little robots.

Where to watch: In theaters Friday and streaming on Amazon Prime Nov. 23