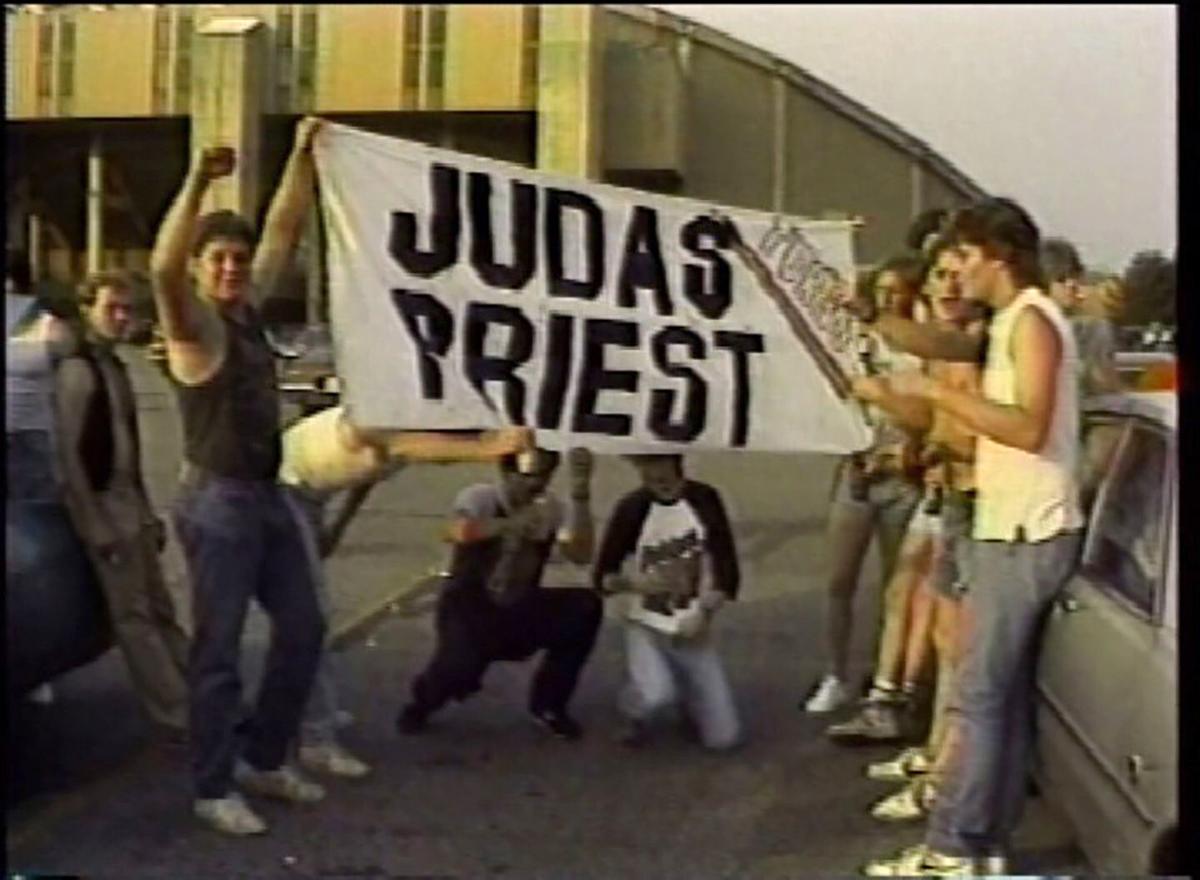 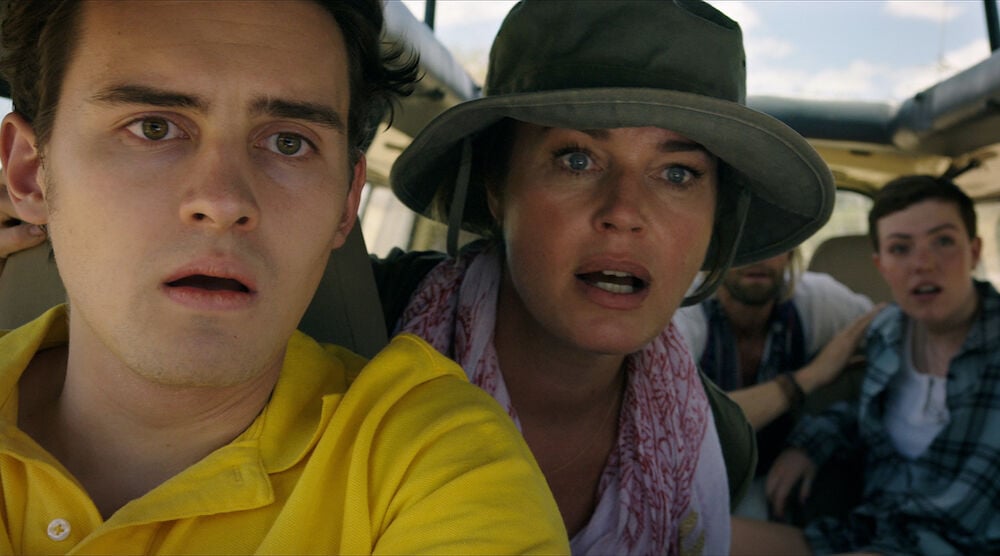 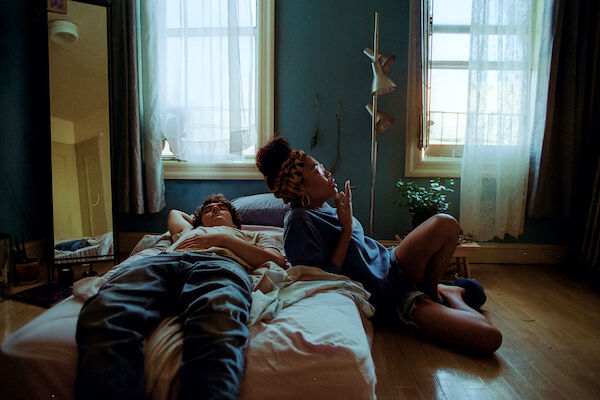 When John Heyn and Jeff Krulik headed to the parking lot of a now-defunct suburban Maryland sports arena to document tailgating fans of Judas Priest before the metal band's May 31, 1986, concert at the Capital Centre, the public-access TV station employees (carting equipment borrowed from work) could hardly have guessed that the resulting 17-minute video would go on to have the shelf life that it has.

But this weekend, the Found Footage Festival is celebrating the well-deserved 35th anniversary of "Heavy Metal Parking Lot" – part vérité comedy, part historical artifact, and certified cult smash, mostly via word-of-mouth and pre-viral-age bootleg tapes – with a live virtual party on May 31.

The event will feature, in addition to the original "HMPL," filmed follow-ups (and a live reunion) with some of the film's self-described "burnout" subjects, several of whom have become underground icons for their hilariously pickled and/or drugged and foul-mouthed interview rants. Bonus features of the event will include screenings of "Neil Diamond Parking Lot," filmed by Heyn and Krulik at the same venue before the singer's 1996 appearance, and Krulik's 2010 "Heavy Metal Picnic," a documentary look back on an obscure musical bacchanalia (known as the Full Moon Jamboree) that took place, over the course of two days in 1985, on a farm in Potomac, Md. Unrated. Available May 31 at 9 p.m. at foundfootagefest.com. Tickets are $8. Contains strong language and drinking.

"American Traitor: The Trial of Axis Sally" is a historical drama inspired by the story of Mildred Gillars (Meadow Williams), an American woman, dubbed "Axis Sally," who was hired by the Nazis to broadcast Axis propaganda to American troops during World War II. Al Pacino plays Gillars' lawyer, defending her against the charge of treason after she was arrested in postwar Berlin in 1946. R. Available on demand. Contains sexual assault. 107 minutes.

Rebecca Romijn and Jerry O'Connell star in "Endangered Species," a survival thriller about a family whose African-safari vacation turns into a nightmare after their vehicle is flipped over by a rhino and they are left injured and threatened by other wild animals. R. Available on Apple TV and other on-demand platforms. Contains strong language, some violence and violent images. 101 minutes.

Before Cathy Yan directed the comic-book supervillain sequel "Birds of Prey," the former journalist made her directorial debut with "Dead Pigs," a 2018 drama, partly inspired by a true 2013 incident in which thousands of pig carcasses were found in the Huangpu River. The New York Times calls the film a "tonal wild ride with eccentric characters, neon-lit settings and elaborately absurd detours." Unrated. Available at afisilver.afi.com. In English and Mandarin with subtitles. 122 minutes.

The documentary "Moby Doc" is a portrait – featuring concert footage, animation and interviews – of Richard Melville Hall, the musician and vegan activist known as Moby. POV magazine says the film, billed as a "surrealist documentary," utilizes "wild, disparate elements" when it might have benefited from a more straightforward approach. Unrated. Available at virtualavalon.org and afisilver.afi.com. 92 minutes.

"New French Shorts 2021" is an annual showcase of some of new cinematic voices from France. Among the films featured is the recent Oscar nominee "Genius Loci." Unrated. Available at virtualavalon.org. In French with subtitles. 135 minutes.

The directorial debut of Danielle Lessowitz, "Port Authority" is a love story set in the community of LGBTQ youths of color that has come to be known as "kiki ballroom" for its emphasis on vogueing competitions. Fionn Whitehead plays a new arrival to the Big Apple who falls hard for a trans woman he meets on the street (Leyna Bloom). "So maybe 'Port Authority' isn't the most elegant queer romance audiences will see this year," Variety writes, "but it's propelled by a pair of terrific performances, and Lessowitz captures the spirit and energy of the vibrant ball world in a totally fresh way." R. Available at afisilver.afi.com. Contains pervasive crude language, some offensive slurs, sexuality, nudity and violence. 101 minutes.