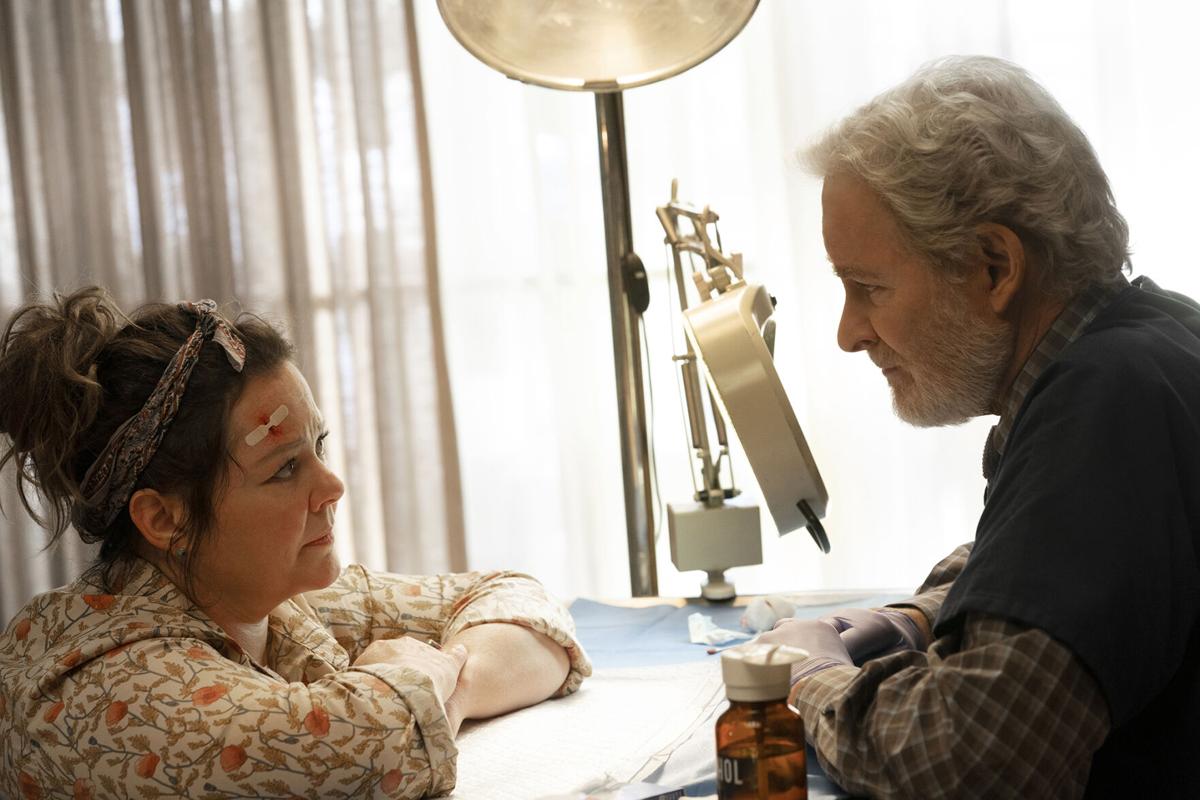 'THE STARLING': Melissa McCarthy and Kevin Kline in "The Starling." Hopper Stone/Netflix 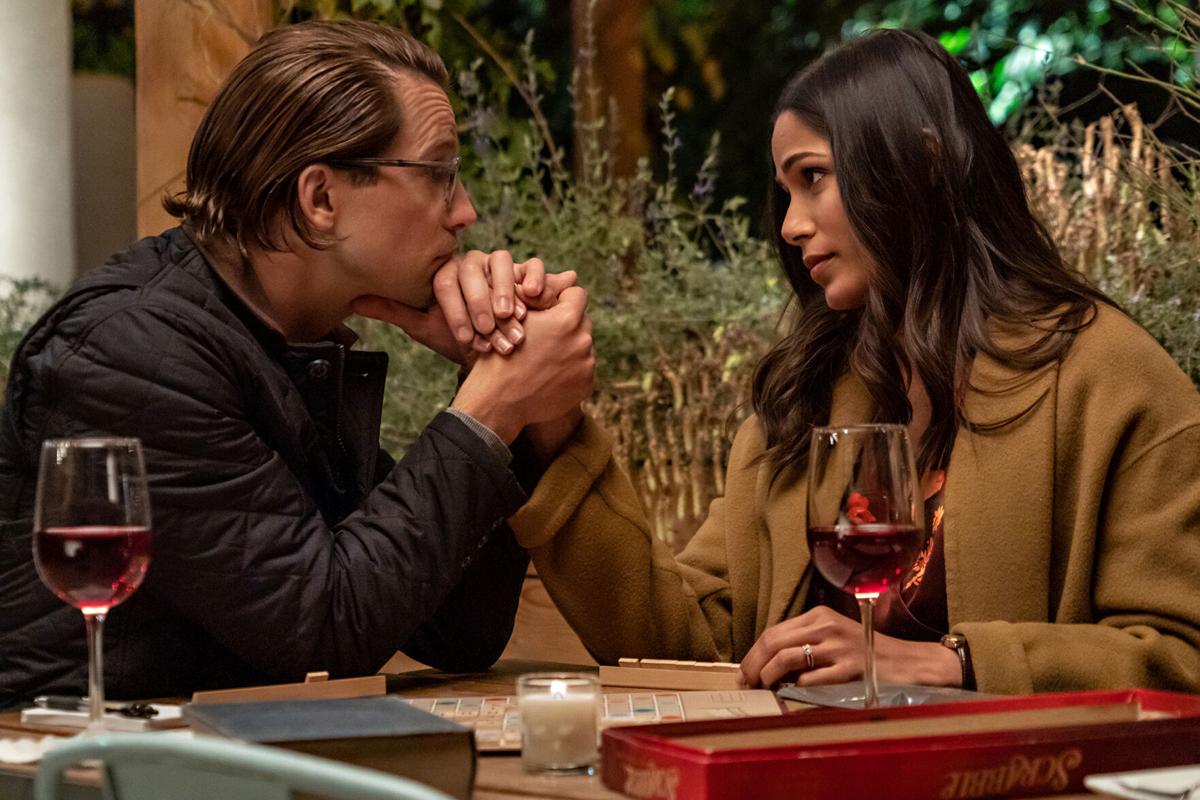 'THE STARLING': Melissa McCarthy and Kevin Kline in "The Starling." Hopper Stone/Netflix

Melissa McCarthy and Chris O'Dowd play Lilly and Jack, a couple struggling to regain their emotional footing after the death of a child in "The Starling" – a mildly mawkish melodrama whose title refers to the injured bird that somehow facilitates emotional healing. It's a premise that is oddly similar to "Penguin Bloom" (also on Netflix), about a woman (Naomi Watts), paralyzed after an accident, who overcomes her own depression by caring for an abandoned magpie. Unlike that fact-based film, however, "The Starling" never really rises above the treacly, somewhat cliched handling of the couple's difficulties. Jack checks himself into a residential treatment facility, seemingly indefinitely, but he doesn't act like he takes therapy very seriously (for reasons that come to light only later). Lilly's path out of her pain is less self-indulgent: She throws herself into work at a grocery store, redoing the house and chatting with a kindly psychiatrist-turned-veterinarian (!), played by a nicely nuanced Kevin Kline. There are moments of recognizable anguish – along with some modest insights on grief and healing – and it's really nice to see McCarthy in a low-key role that doesn't require mugging. But although the bird in the title gets better, this "Starling" never really takes off. PG-13. Available on Netflix. Contains mature thematic elements, some strong language and suggestive material. 104 minutes.

'East of the Mountains'

Loosely based on a 1999 novel by Bainbridge Island, Wash., writer David Guterson, "East of the Mountains" stars Seattle native Tom Skerritt as a surgeon with terminal cancer who decides to make his way to his boyhood home in Eastern Washington, where he intends to kill himself. "Under the direction of S.J. Chiro, Skerritt invests his character with a profound, quiet melancholy," according to the Seattle Times. "Silver-haired and very soft-spoken, the Seattle-based actor brings great dignity to the part." Unrated. Available on demand. 93 minutes.

The first original feature film from the documentary streaming platform Curiosity Stream, "Heval" explores the true story – detailed in a 2019 article in The Washington Post by Manuel Roig-Franzia (who appears in the film) – of British-born actor Michael Enright, who abandoned his Hollywood career to volunteer for the fight against ISIS in Syria. Unrated. Available on Curiosity Stream. 106 minutes.

"Intrusion" is a thriller about a married couple (Logan Marshall-Green and Freida Pinto) whose life is upended after their small-town home is broken into twice in two days, leading the wife to question what she really knows about her husband. TV-14. Available on Netflix. 93 minutes.

'This Is the Night'

Set in 1982, on the eve of the opening of "Rocky III," the family drama "This Is the Night" stars Watts, Frank Grillo and Bobby Cannavale as members of the Italian American community of Staten Island. Although it's more personal, for writer-director James DeMonaco, than the "Purge" horror franchise for which he is best known, "This is the Night" is, according to rogerebert.com, "such a spectacular misfire on every imaginable level – and even some you haven't begun to imagine – that there are times when one might mistake it for an especially clever and relentlessly deadpan satire of the type of film it's desperately trying to evoke." R. Available on demand. Contains strong language, some drug use and teen drinking. 107 minutes.

Bella Thorne and Benjamin Mascolo (Thorne's real-life fiance) star in "Time Is Up," a romantic drama about a couple who are forced to reexamine their lives after an accident. Unrated. Available on demand. 80 minutes.