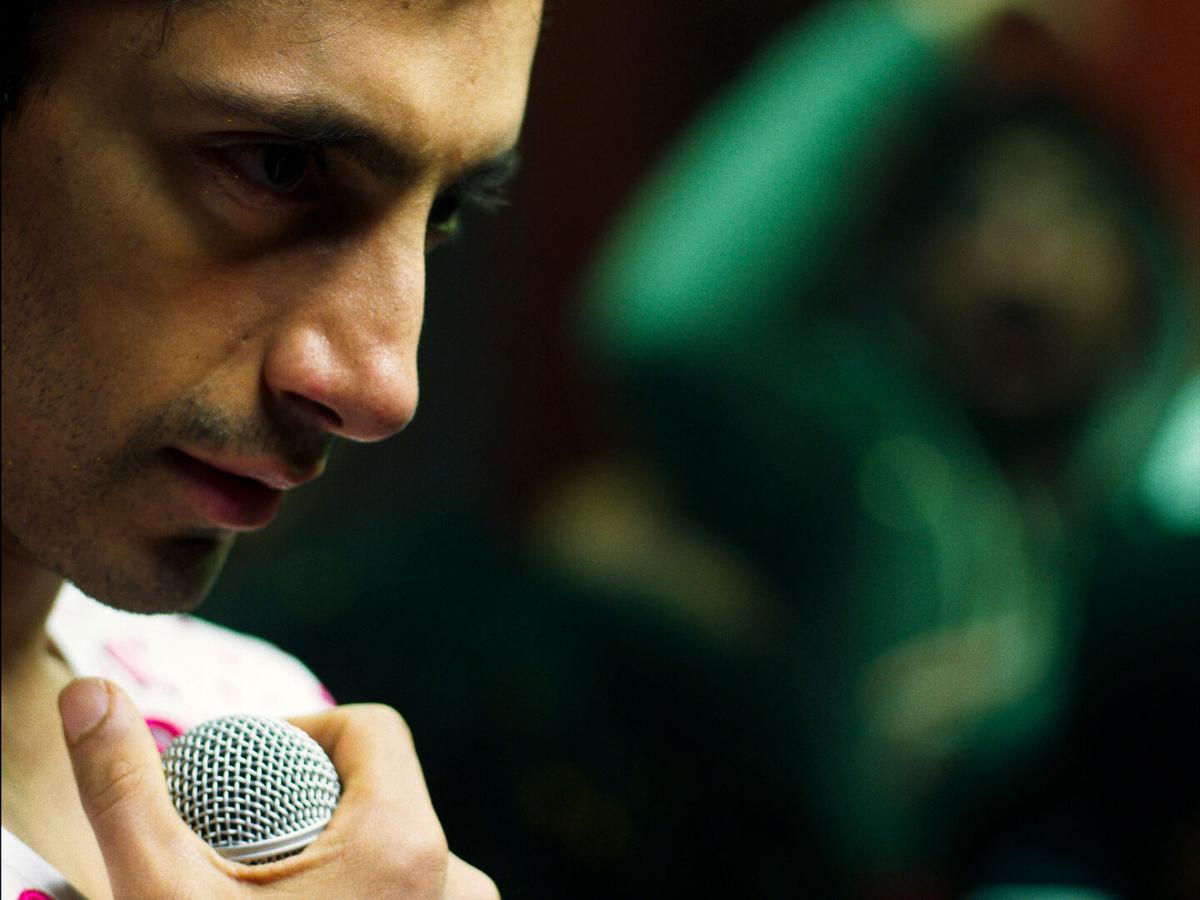 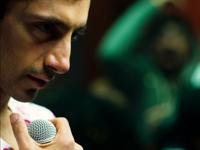 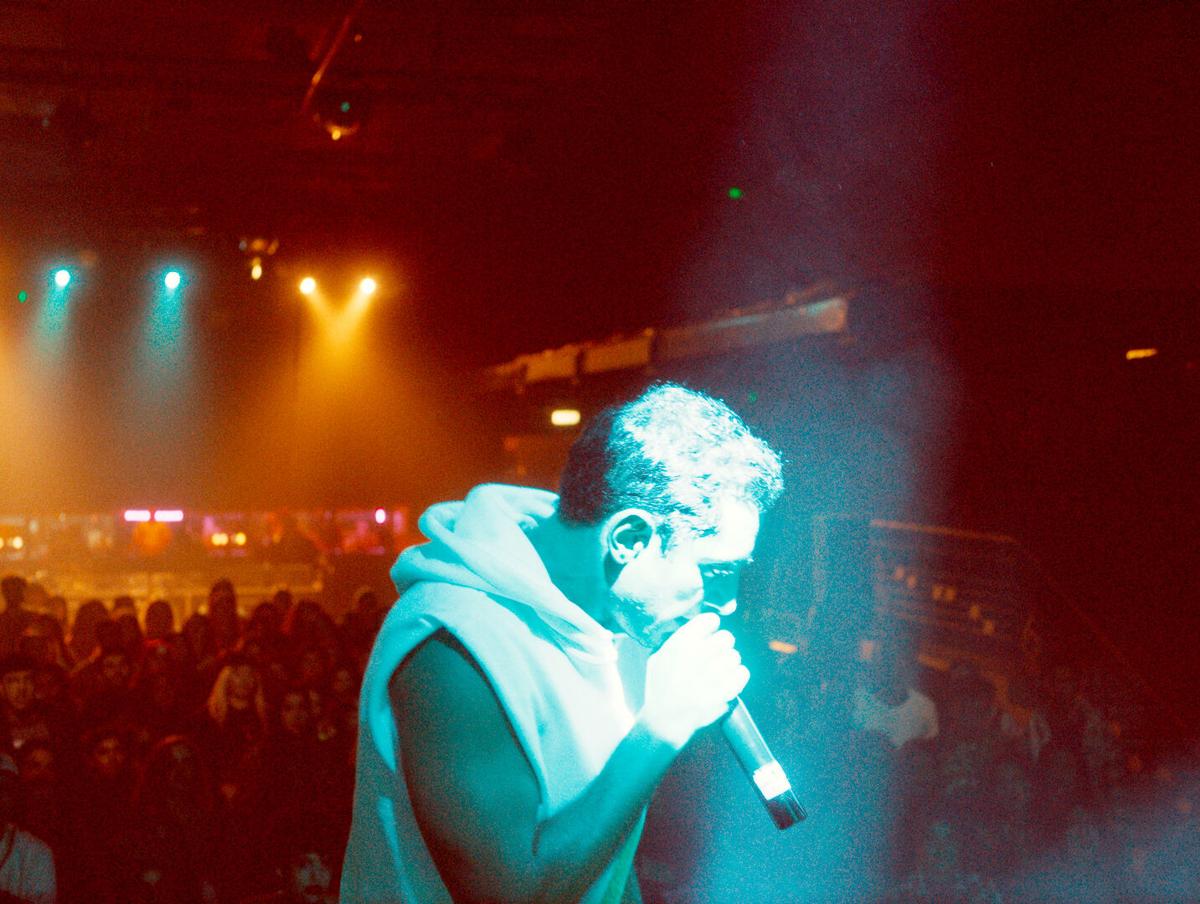 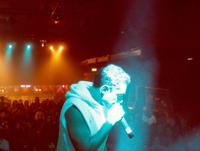 There's many a middling movie that has been lifted out of mediocrity by a mesmerizing central performance. And then there's "Mogul Mowgli," the tale of a rising New York-based British-Pakistani rapper who is stricken by the wasting symptoms of an autoimmune disorder that suddenly leaves him not only incapable of delivering the ferocious, poetic stage show he is known for, but barely able to walk.

Without Riz Ahmed in the role of Zaheer "Zed" Anwar – a white-hot, believable, deeply personal performance surely enhanced by the actor's real-life side line as one of half of the rap duo Swet Shop Boys, and a co-writing credit on the film, with first-time feature director Bassam Tariq – "Mogul" feels slight enough that it might float away, like ash from a cinder.

There's just not terribly much story there. But oh, what an acting job.

Part of it, of course, is Ahmed's physical transformation, during which the actor lost 22 pounds over the course of the three-week shoot, leaving him looking frail and emaciated by the film's end. But weight loss (or gain) isn't uncommon for actors of Ahmed's commitment – apparent in such films as the similarly themed "Sound of Metal," for which Ahmed received an Oscar nomination as a heavy metal drummer going deaf. And it's not the same thing as inhabiting a character.

That's exactly what Ahmed does here, in a film so interior, so focused on Zed's inner life that Tariq's camera – shaky, intrusive, almost claustrophobically close to the character of Zed – seems uninterested in the world around its protagonist, despite the culture clashes it otherwise seems to embrace.

That world includes the Westernized Zed's more traditional immigrant family in the Wembley neighborhood of London, where he receives treatment for his illness – the onset of which is handled with a fair amount of mystery, but which seems to have been triggered by a tussle with a fan in an alley. It also includes a girlfriend, Bina (Aiysha Hart), back in New York, whom Zed has left hanging.

Much of "Mogul Mowgli" involves hallucinatory visions: Most significantly, Zed repeatedly imagines a masked male figure (Jeff Murza), wearing a flowered veil known as a sehra, the symbolism of which is left ambiguous. Identified in the credits as Toba Tek Singh, a place name in Pakistan, the figure seems to represent both Zed's tenuous connection to his family's culture and his struggle with belonging, as someone at once from America, Britain and Pakistan (a country that was, until the partition of 1947, also part of India.) "If you want me to go back to where I'm from," Zed raps, in one of his identity-conscious songs, "I need a map."

There's an experimental quality to Tariq and Ahmed's storytelling, which intentionally gives short shrift to such things as exposition and clarity. It's a Bunsen burner of a performance: all heat and flame under a young man in crisis, with little light – and no closure or conclusion – in sight.

Two and one-half stars. Unrated. Contains crude language, brief drug use, brief nudity and some sexual material. In English and some Urdu with subtitles. 89 minutes.

There's an experimental quality to Tariq and Ahmed's storytelling, which intentionally gives short shrift to such things as exposition and clarity.