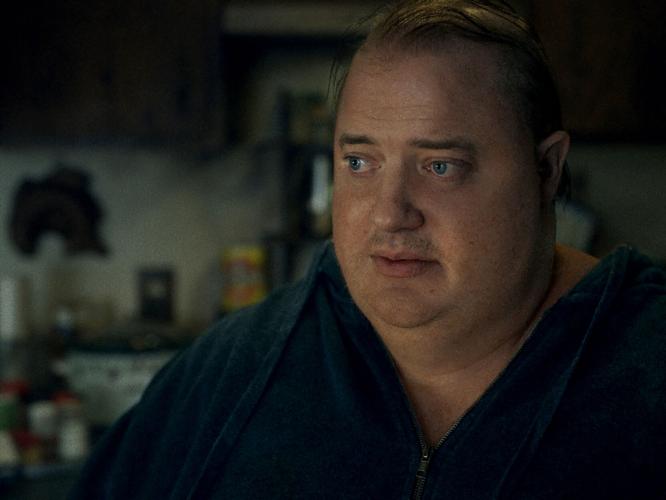 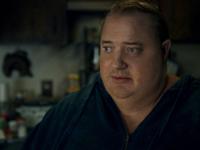 FRASER: Brendan Fraser in "The Whale." A24 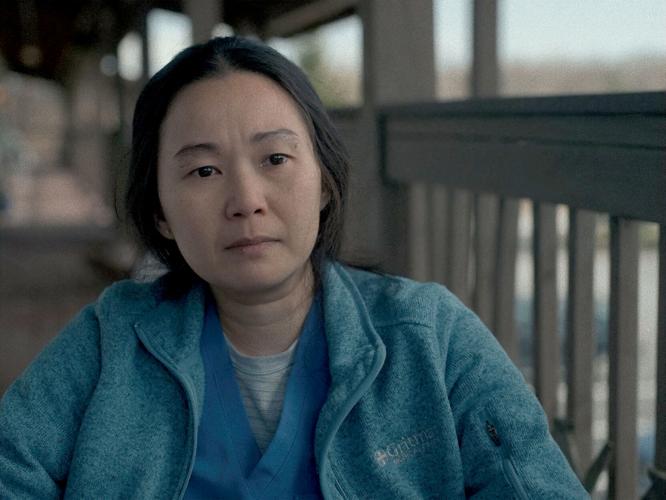 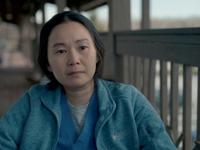 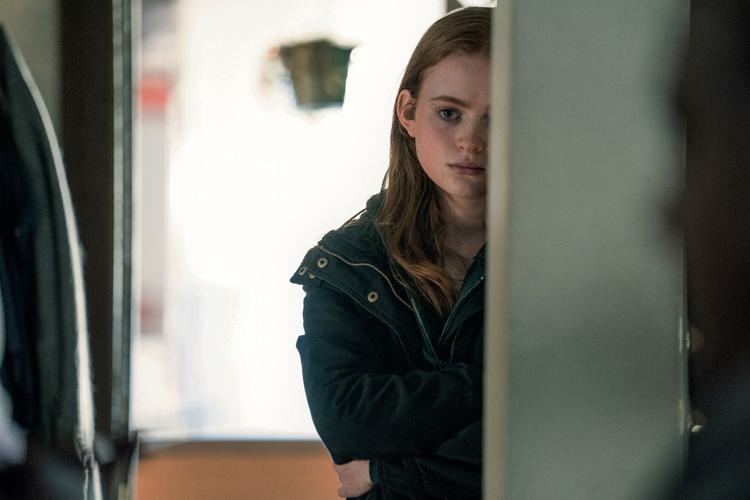 FRASER: Brendan Fraser in "The Whale." A24

It's impossible - and, frankly, surpassingly uncharitable - not to root for Brendan Fraser, one of Hollywood's most likable actors, whose comeback has been one of the most heartening movie stories of 2022. But admiring Fraser's performance as a man paralyzed by grief and self-loathing in "The Whale" doesn't necessarily mean liking the movie he's in. Darren Aronofsky's adaptation of Samuel D. Hunter's play is a murky-looking, claustrophobic exercise in emotionalism at its most trite and ostentatiously maudlin.

Fraser plays Charlie, an online writing teacher who as "The Whale" opens is meeting with his class on Zoom; unlike his students, he's a black box - in more ways than one. A 600-pound recluse, Charlie has been rendered virtually immobilized by shame, itself the result of numbing the losses of his life in trancelike binge-eating sessions. Played by Fraser with the aid of prosthetics and a 300-pound "fat suit," Charlie is obsessed with "Moby-Dick" - a recurring motif of the movie centers on a student's paper about the novel that he especially admires - but is he the elusive leviathan or Captain Ahab, set upon vanquishing his own delusions?

It's a tantalizing thematic conundrum, made more promising when Charlie's nurse Liz (Hong Chau) pays a visit. She and a motley group of misfits and wanderers will fetch up at Charlie's cramped apartment over the next few days, like so many crew members of the Pequod. (Aronofsky has filmed "The Whale" with squared-off framing, making the walls seem like they're constantly closing in.)

At first glance, "The Whale" looks like it's right up Aronofsky's alley as a character study on par with his 2008 drama "The Wrestler," not to mention a queasily candid portrait of addiction reminiscent of 2000's "Requiem for a Dream." This requiem for a heavyweight doesn't reach those heights of realism or depths of compassion, however, as Charlie veers from being a thoroughly sympathetic protagonist to an object of voyeuristic pity and almost zoolike fascination.

Darren Aronofsky's adaptation of Samuel D. Hunter's play is a murky-looking, claustrophobic exercise in emotionalism at its most trite and ostentatiously maudlin.

In the 1995 film "Leaving Las Vegas," Nicolas Cage played a man determined to drink himself to death. Here, Charlie's on the same course, except that he's drowning his existential sorrows in buckets of fried chicken, candy bars, pizza and whipped cream. The eating scenes in "The Whale" are staged with horrified detail, the sound design tuned to accentuate every gloppy slurp. Aronofsky and Hunter leave little to the imagination, emphasizing at every graphic turn that, for Charlie, food isn't the stuff of life-giving nourishment, but a vector for compulsion and self-annihilation.

It's a pathetic form of pageantry that, at its worst, feels shamefully exploitative, even as Fraser imbues Charlie with the tenderness and dignity the best actors know they owe their characters. His interactions with Chau, as the spiky but sincerely loving Liz, crackle with the kind of deadpan gallows humor that comes from genuine intimacy. But as more outsiders enter Charlie's world, the dialogue becomes increasingly strident and talky. A pivotal moment with a young woman played by Sadie Sink plays at an insufferably harsh and hysterical pitch; the too-pat dialogue, combined with an orgiastic rock-bottom scene, finally undercuts whatever authentic feeling Fraser succeeded in building up, a sense of falsity that culminates in a literalistic misfire of a final image.

Like "The Banshees of Inisherin," in which playwright Martin McDonagh goes to similar extremes to make what turn out to be relatively unremarkable points about existential misery, radical acceptance and human connection, it could be that "The Whale" is simply too stagy a premise to work on film. Aronofsky's facility with both gritty realism and visionary fever dreams can't elevate material that wants to bear witness to suffering but reflexively reverts to manipulative spectacle.

"The Whale" might start out being about a man struggling to break free of his corporeal and spiritual bonds. But it's Fraser's smart, humane, vulnerable performance that too often seems trapped, in this case by a film whose mawkishness so oppressively weighs him down.

One and one-half stars. Rated R. At theaters. Contains coarse language, some drug use and sexual material. 117 minutes.