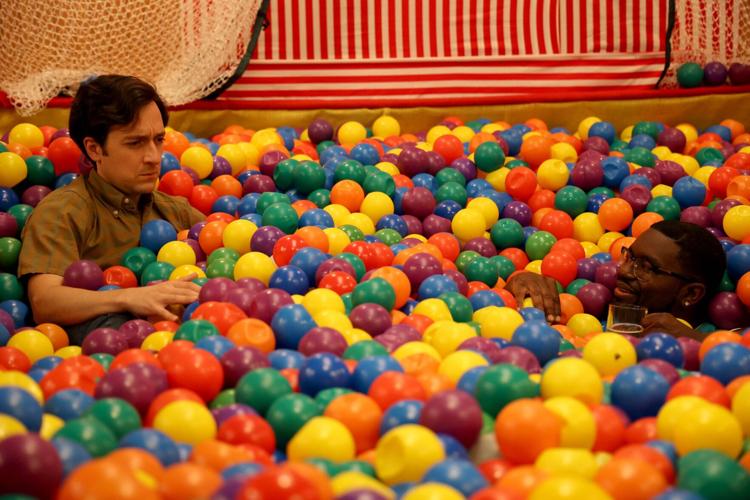 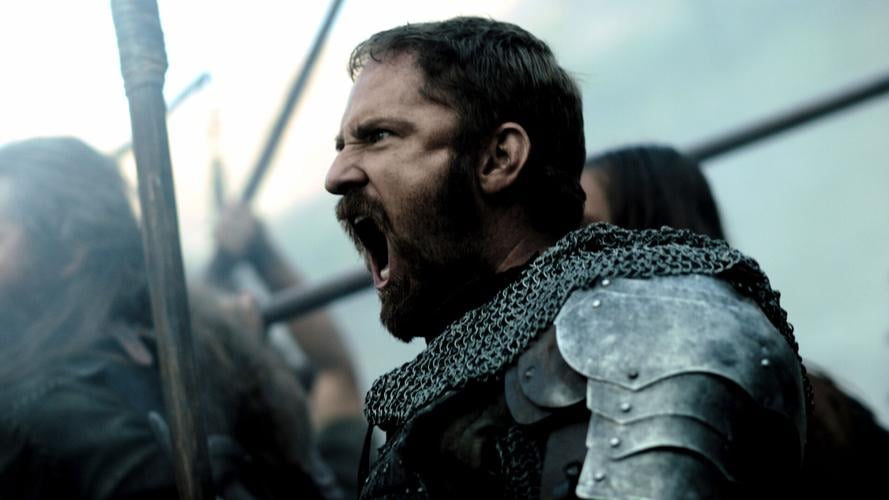 Revered stop-motion animation director Henry Selick returns to form with "Wendell & Wild," his first film since 2009's terrifying "Coraline." Co-written by Selick and Jordan Peele (based on an unpublished book Selick co-wrote with Clay McLeod Chapman), the film focuses on Kat (voice of Lyric Ross), a young Black girl who has been failed by the system after the death of her parents - a tragedy for which she blames herself. After being chosen for a second-chance program at a prestigious but underfunded private school, Kat returns to her hometown to find it in shambles, under the dark cloud of an evil corporation that has set up shop and aims to destroy more lives than it already has.

It's the perfect setup for a coming-of-age redemption story with a protagonist who loves blaring rock music and shoves off the prospect of friends, but this film has literal demons rather than just those pesky metaphorical ones. Kat learns she's a Hell Maiden, a bit of lore that is sadly underdeveloped but involves magical powers and the ability to summon demons, two of whom contact her: Wendell and Wild (voiced, respectively, by Keegan-Michael Key and Peele, reviving their "Key & Peele" partnership). They promise Kat they will resurrect her parents if she brings them to the land of the living. Resurrection may not be a demonic power, but lying is.

Why do these demons want to go aboveground anyway? Destruction? World domination? No. They want to build the best amusement park ever, something their father (Ving Rhames) has punished them for suggesting. But to get their dream park in the mortal world, they have to make a deal with a business worse than the devil. Though not as nightmare-inducing as Selick's previous work, "Wendell & Wild" focuses on the monsters that inhabit the real world rather than those that may be hiding under your bed.

In the raunchy comedy "Bromates," Lil Rel Howery ("I Love My Dad") and Josh Brener ("Silicon Valley") play a pair of odd-couple best friends who decide to move in together after they both break up with their girlfriends. According to Screen Rant, the film "runs out of ideas faster than it can provide organic laughs." R. Available on demand. Contains crude and sexual material, coarse language throughout, and some drug use. 97 minutes.

The music documentary "Louis Armstrong's Black & Blues" uses archival footage, never-before-heard home recordings and personal conversations to paint a portrait of the jazz trumpeter, bandleader and singer. The Hollywood Reporter calls the film a "delightful experience for jazz buffs and more than an eye-opener for any youngsters who barely know who Armstrong was." R. Available on Apple TV Plus. Contains strong language. 106 minutes.

Ben Foster ("Hell or High Water") and Michael Caine ("Best Sellers") star in "Medieval," a historical epic inspired by the true story of 15th-century Czech national hero and mercenary Jan Zizka (Foster). According to rogerebert.com, it's a "bleak and visually oversaturated allegory." R. Available on demand. Contains strong and grisly violence throughout and some nudity. 125 minutes.

In the horror thriller "Run Sweetheart Run," a single mother (Ella Balinska) has a blind date with a charming and handsome businessman (Pilou Asbaek) who gradually reveals his true nature as a violent psychopath. The Hollywood Reporter says, "Although 'Run Sweetheart Run' isn't an enjoyable watch, one has to admire what it aspires to do: tell a story about the deep roots of sexism in our world through the lens of the social horror subgenre." R. Available on Amazon. Contains horror violence, bloody images, strong language, sexual references and brief nudity. 103 minutes.