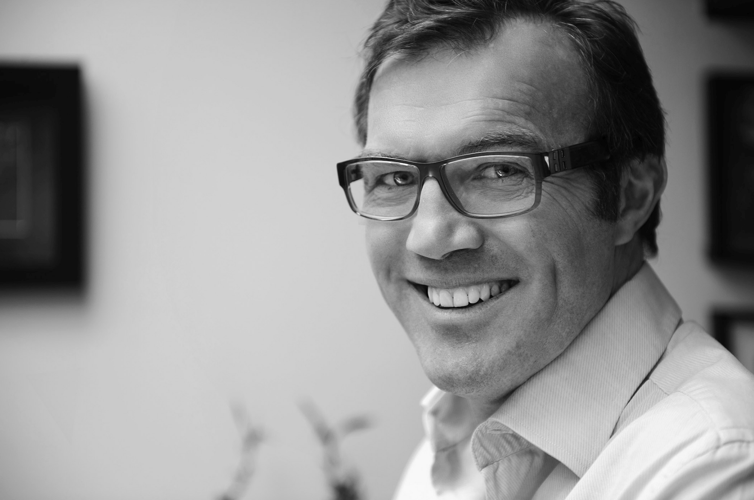 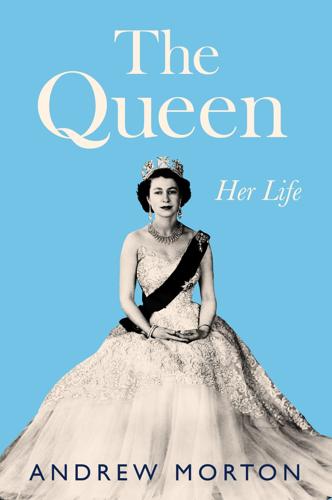 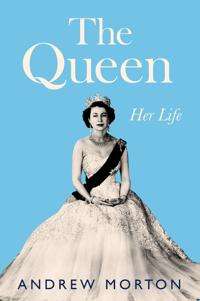 You couldn't hide, even if you wanted to.

There'd be nowhere to go – and besides, everyone knows who you are. Your entire life has been cataloged, from the moment you were born until probably just a few seconds ago, and it will be until you're dead, plus a week or two. As in the new book, "The Queen: Her Life" by Andrew Morton, it reigns on your parade every day.

Ten-year-old Princess Elizabeth was not a fan of her uncle's ladyfriend.

Even at that tender age, she was aware that Mrs. Simpson had turned everyone's life upside down, including that of her beloved uncle. David was once full of pranks and play, a favorite in the York household nursery, but with that woman around, everything changed. Even Elizabeth's little sister, Margaret, could understand the significance of Uncle David's decision regarding that woman. It meant, of course, that Elizabeth would one day be queen.

It was a responsibility she was never supposed to have, but she assumed it with an astounding maturity and no complaints. For the rest of her childhood, her growing-up, when she was a young bride, a mother, and a negotiator of prickly family issues, Elizabeth never wavered in her solemn promise to give herself to her country.

And yet, as Morton shows, there was a side of the queen that peeked out beneath the edge of those colorful hats on a delightfully regular basis. She was "obsessed" with horses, adored her dogs, and was able to pivot cleanly whenever there was a problem; in fact, she and Prince Philip "loved" when things went wrong at events they attended. At a young age, Elizabeth had a keen sense of the absurd, and she was able to make fun out of even the biggest annoyances, at home and abroad.

Sadly, however, because of her position, her role as the leader of the Church of England, politics, and British culture, that roll-with-the-punches ability didn't necessarily extend to her family.

Considering all the coverage that was available when Queen Elizabeth II died recently, you might think you know everything there ever was to know about her majesty.

Bet you don't. Bet you need to read "The Queen: Her Life."

Opening with his lively introduction, author Andrew Morton surprises readers with all kinds of tidbits and tales and a humorous anecdote of an angry and vindictive 10-year-old princess and a perfectly upper-crust snit.

It's this kind of humanness that Morton brings to the queen's biography, to show that she was royal by birth but everyman at heart – although sometimes, in many places inside this book, readers might question such a sentiment. On that, Morton shows a metamorphosis that begins with resigned acceptance, continued with steely-strict rule-keeping, and culminates in the softer monarch we came to love.

Surely, this is something historians will enjoy and the most avid Anglophile should pounce on this book which, despite its heft, is a quick read. "The Queen: Her Life" will make you smile; enjoyment like you'll get here is hard to hide.

Considering all the coverage that was available when Queen Elizabeth II died recently, you might think you know everything there ever was to know about her majesty. Bet you don't. Bet you need to read "The Queen: Her Life."