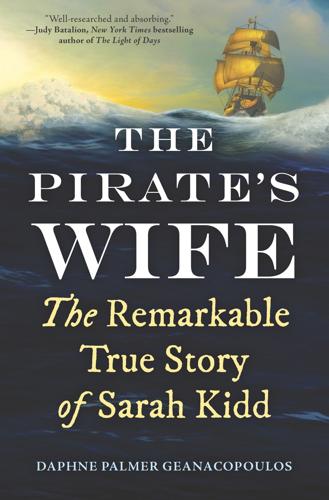 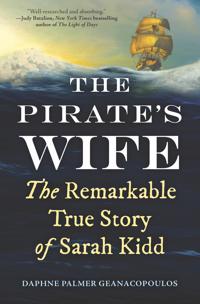 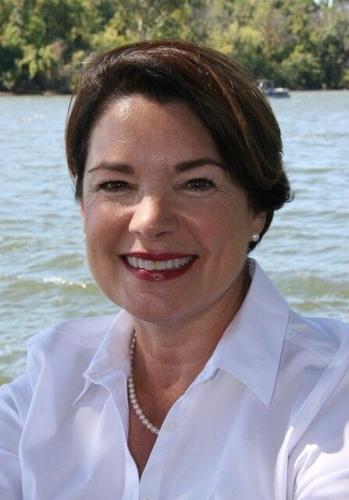 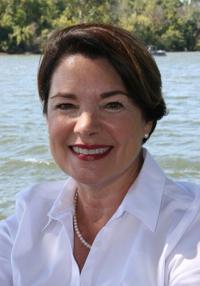 The map is clear: That's where the treasure was buried. It's up to you to figure out which island it's on, what landmarks match the clues, and who owns the piece of property that supposedly contains wealth and riches. You have your shovel, your GPS, your courage, and this map but beware. As in the new book "The Pirate's Wife" by Daphne Palmer Geanacopoulos, you could lose everything.

Fourteen-year-old Sarah Bradley must've had an inkling that her trip across the Atlantic would end as it did. Motherless and adept at caring for her father's home and her little brothers, she would make a fine wife for a seagoing merchant.

By the time she was 17, her husband, William Cox, had set her up with a fine home and a shop in Manhattan, from which Sarah sold goods that Cox imported. Women in 18th century New York couldn't own property but Sarah was a good businesswoman, and she and Cox became "extraordinarily wealthy."

It's curious, therefore, that he left her relatively little when he wrote his will in 1689. Three weeks later, he was dead by drowning. After a customary period of mourning, Sarah married John Oort, a former ship captain. Around this same time, she met Captain William Kidd, with whom she fostered a deep friendship.

Soon, the friendship became more than that, but "divorce was not an option." Still, Sarah and William "were such solid citizens ... that an investigation into Oort's death was not initiated" when he died suddenly in 1691 and Sarah married Kidd quickly afterward.

But Kidd was a merchant sea captain, and his job was at sea. When he was hired by the British Crown to capture pirates at a time when Britain had a shaky hold on its colonies, "It satisfied a thrill." He'd been "restless," and Sarah knew it. She couldn't ask him to stay home, and so he sailed out in late March of 1696, promising to be home in a year.

Kidd left with a full crew, including Sarah's younger brother.

He returned home a pirate.

Looking for a high-seas adventure and a chance to buckle your swashes? Nope, sorry, "The Pirate's Wife" isn't that. It's better.

Toss out all the stereotypes and legends you think you know about pirates, because this book makes short work of that mythology. Instead, author Geanacopoulos tells a love story here about a gentleman and his wife, a resourceful, wonderfully intelligent woman who could read but likely could not write. Hers is a tale with a tinge of feminism, circa 1698; there's also an enemy that you just know was prone to sniveling, and a thoroughly fascinating history of American life in pre-Revolutionary times.

Just beware, mateys, that you won't find any blood and guts, there are few high-seas high jinks – and at the risk of being a spoiler, the ending here is nowhere near happy. Arrrrgh!

Still, you will be, when you start this absolutely absorbing book. Find "The Pirate's Wife" and settle in. This book really hits the spot.