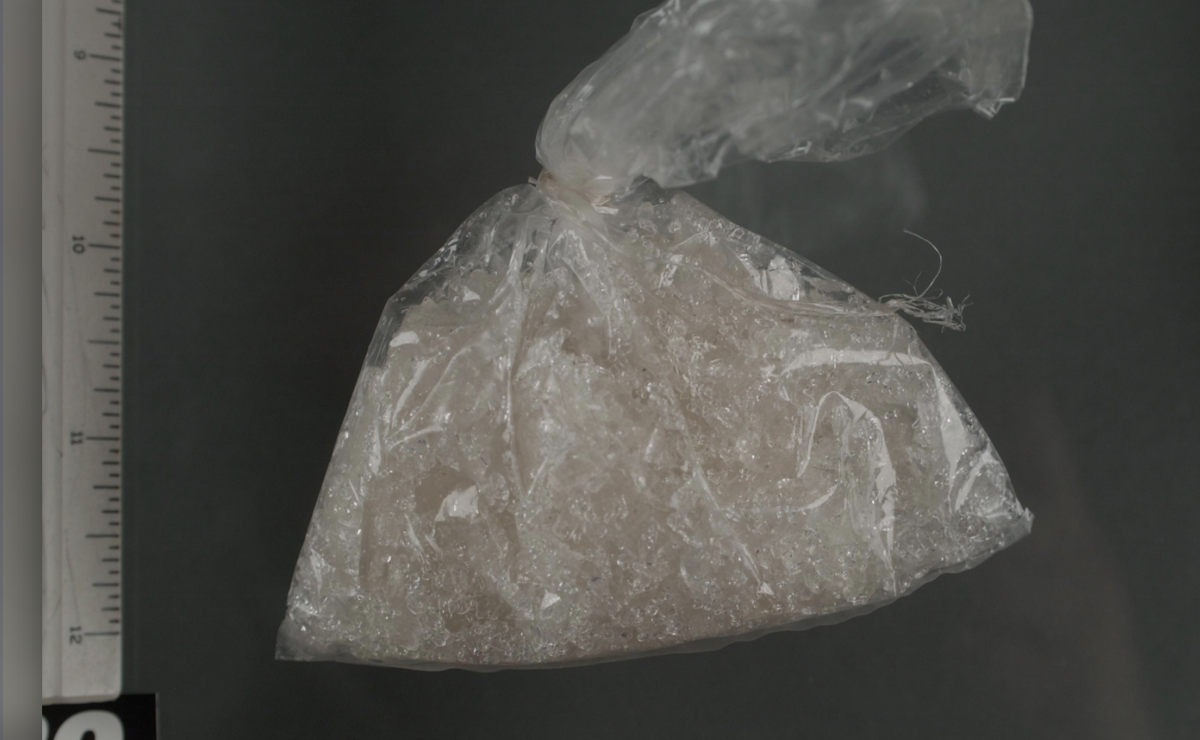 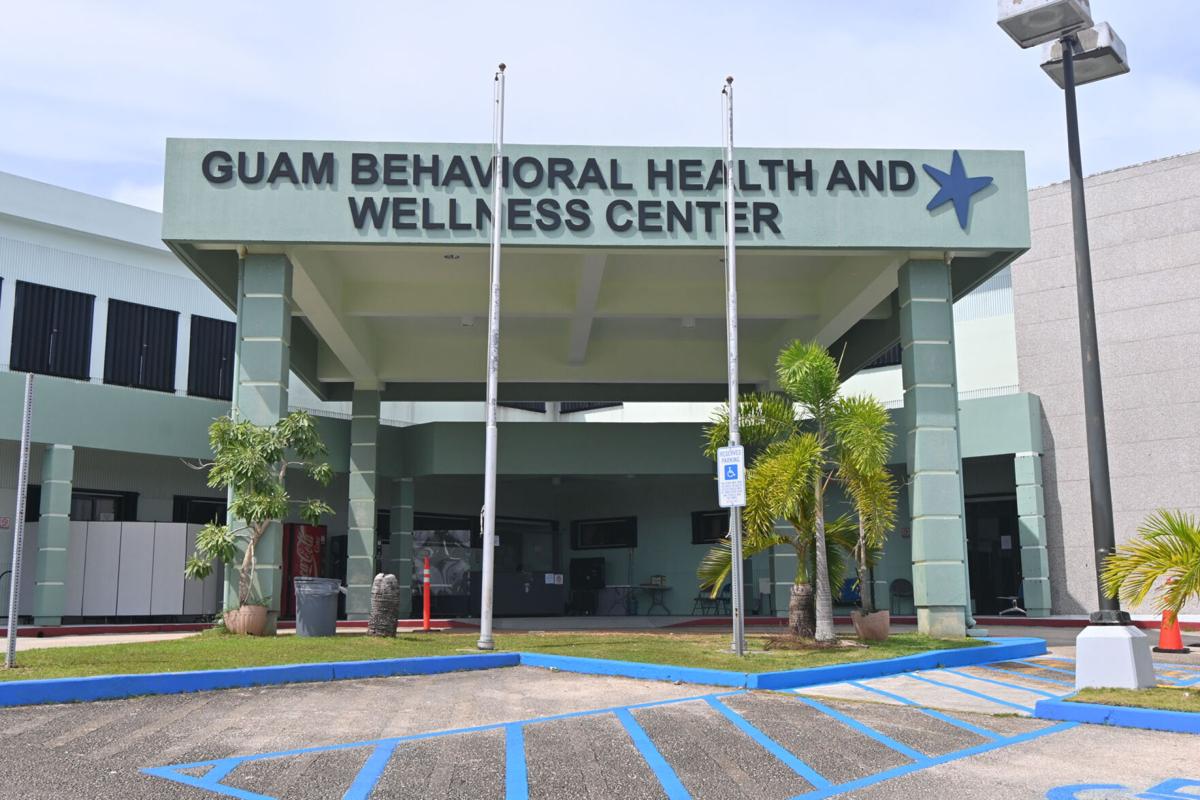 Drugs are a scourge on our community. Addiction-related poverty, illness and crimes wreak havoc across the island, breaking up families and upending the lives of countless others.

Elected leaders should take every opportunity to share what they’re doing to keep dangerous substances such as methamphetamine off our island. Longtime advocates and front-line workers should be given every chance to outline funding shortfalls and policy gaps that make their jobs harder and make things easier for the peddlers of these poisons.

But it’s especially disappointing during this pandemic, as the stresses of limited job openings and expiring unemployment aid risk a spike in crime and drug use, that these platforms go unused.

Last week, senators held a public hearing on a measure that would address a gap in testing policies that can be exploited by government of Guam employees who use illegal drugs.

The bill requires workers to submit to drug tests if they resign following an announced round of testing. Failure to do so would forfeit employment rights.

These entitlements include one used by many classified GovGuam employees over the years. Those who resign in “good standing” are allowed to return to their old jobs, or even a comparable one, at no less than their previous salary. These employees have up to four years from when they left to come back this way.

According to Sen. Tony Ada, who authored the legislation, this reemployment benefit has been used to avoid drug screening.

In our tanked economy, government employment is a great privilege. Pandemic-proof paychecks should be used to feed families, not drug habits. Taxpayer-funded salaries should enrich communities, not underground kingpins.

But strengthening drug testing policies of government employees also will identify more of our residents who can benefit from, and likely afford, addiction treatment – and that certainly is a good thing.

Unfortunately, nobody from GovGuam spoke about the bill, apart from the lawmakers who attended the hearing.

The hearing was a missed opportunity for leaders including Gov. Lou Leon Guerrero, the police chief, and directors in charge of human resources and behavioral health to instill confidence that our local government is a drug-free workplace by sharing interdiction and treatment efforts. Likewise, Attorney General Leevin Camacho or someone from his office could have given critical legal advice on how to enact the bill while complying with long-held case law that limits warrantless drug testing.

But instead, we got silence from all of them, though the legislative committee is working to get testimony submitted from at least the Department of Administration. We hope more stakeholders step up to give input as well.

Our island needs to hear from recovering addicts and their families, treatment providers and social workers, too. Their stories will open lots of eyes to how bad things are for many of our residents, and how much help and funding is needed for the people who are trying to do something about it.

Who knows – maybe by giving more voices a platform to talk plainly about the drug epidemic, our leaders will be less inclined to ignore invitations to join the discussion.

In the meantime, their apathy helps no one who’s lost life or property, livelihood or dignity because of the grip drugs have on Guam.

In our tanked economy, government employment is a great privilege. Pandemic-proof paychecks should be used to feed families, not drug habits. Taxpayer-funded salaries should enrich communities, not underground kingpins.