MAIL: In this screen shot of a video that has gone viral on, a man drives up to a home mailbox and grabs the mail inside it. Video screen grab 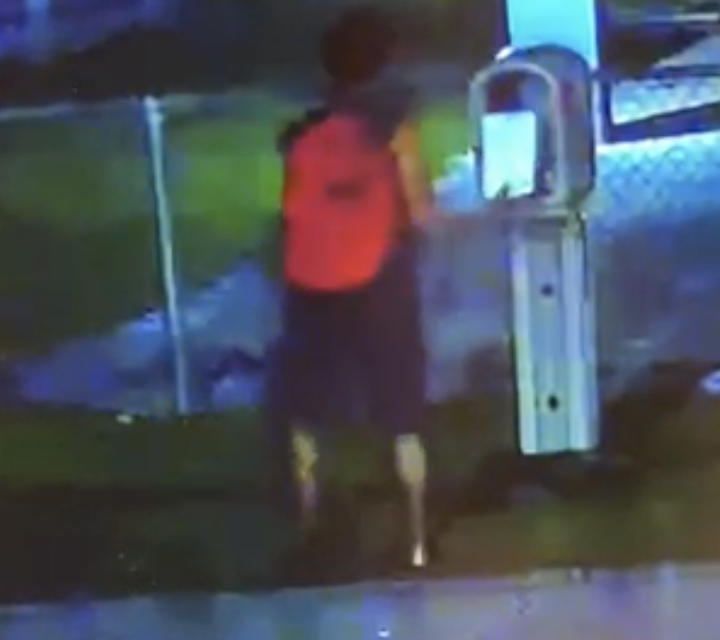 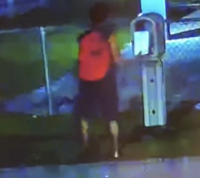 TAKEN: A person wearing a black shirt and shorts with a red backpack casually reaches into a mailbox and takes the contents. This is one of two videos shared widely on island in the past few days. Video screen grab.

MAIL: In this screen shot of a video that has gone viral on, a man drives up to a home mailbox and grabs the mail inside it. Video screen grab

TAKEN: A person wearing a black shirt and shorts with a red backpack casually reaches into a mailbox and takes the contents. This is one of two videos shared widely on island in the past few days. Video screen grab.

There have been at least two videos that have cropped up recently of people stealing mail from residential mailboxes.

Outside of standing by the mailbox and waiting for the mailman to appear everyday, it’s difficult to protect the contents of your mailbox from sticky hands.

And with the amount of federal stimulus checks and tax refunds being mailed out, the running theory is that the thieves are hoping to get their hands on a couple of checks.

Residents commenting on social media speculate that people are stealing the checks out of desperation for money to survive or to buy drugs.

There have been no local cases, at least none that have been made public, of police nabbing thieves who are breaking into mailboxes despite the videos circulating.

The Marianas Regional Fusion Center and Guam Homeland Security/Office of Civil Defense are aware of the viral video and message circulating on the matter, according to acting Civil Defense Administrator Jenna Blas.

She’s referring to a video, dated April 7, where a man in a black, four-door hatchback sedan, drives up to a mailbox, reaches out of his window and pulls the mail out of a mailbox and drives off.

Blas notes that as always, the community is able to report any suspicious activity, emails, or social media reports to the MRFC via email at mrfc@ghs.guam.gov.

There’s at least one other video circulating Guam’s WhatsApp communities; a teen wearing black sleeveless shirt and shorts, with a red backpack, walks past a house and casually opens a mailbox, reaches in, grabs the contents and continues walking.

Mail theft is a federal crime. There’s no indication from local or federal authorities that they’re looking into the issue here in Guam.

In the mainland police have nabbed a number of people with stolen stimulus checks.

According to Forth Worth Star Telegram, six people were arrested after Parker County authorities raided two homes and seized methamphetamine, stolen checkbooks and government stimulus checks.

In Nevada, officials warned residents of a rise in mail theft as stimulus checks hit mailboxes, according to local media outlet 3News.

The Postal Inspector for the region, Trevor Hudson, offered a few steps to prevent mail theft:

• If you’re traveling, hold your mail at the local post office for safety

All are very commonsense options to an issue that, unfortunately, adds to the list of crimes against law-abiding citizens on island. If anything, this type of behavior calls for residents to join together with their local Neighborhood Watch Programs.

Hopefully, police can increase presence in the villages with patrols but they can’t be everywhere all the time.

That leaves it up to us to ensure we’re watching out for our ourselves and neighbors. If you see something suspicious, take video or photos and send them to your NWP so others can be on the lookout as well. Then share your information with police so they are aware of the situation and able to take necessary action.