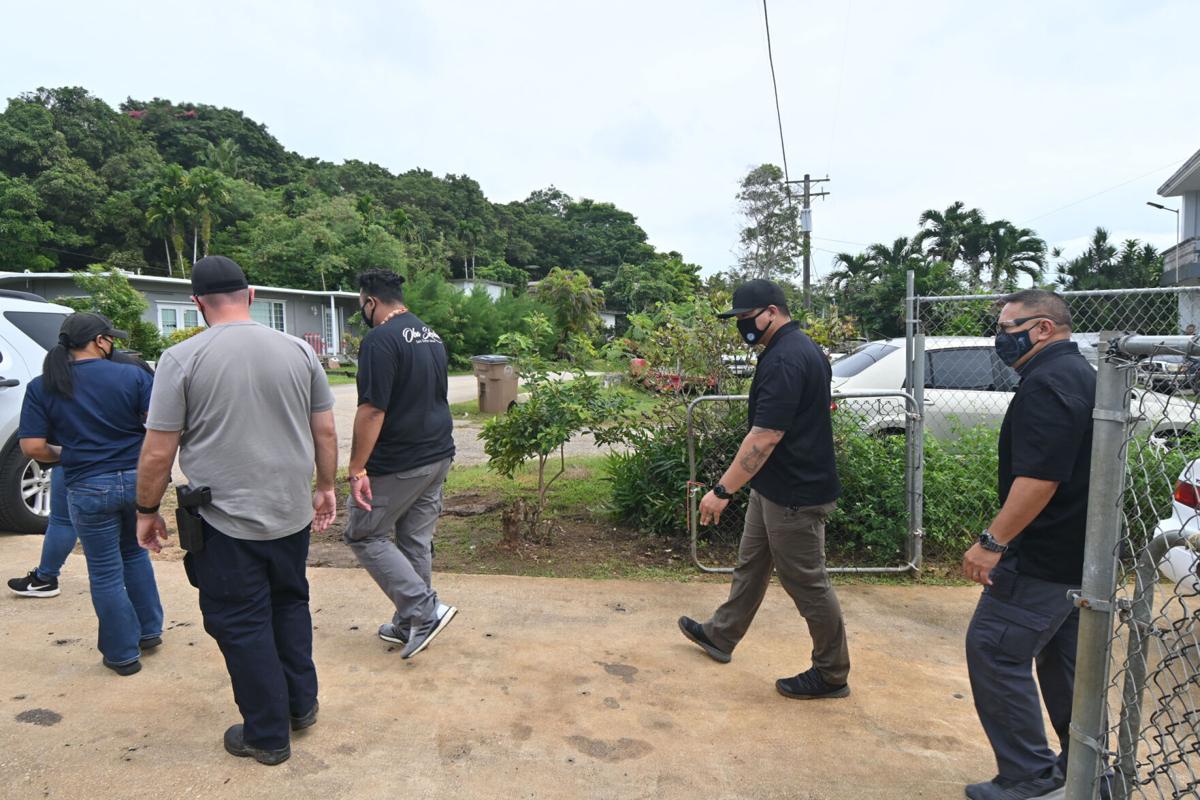 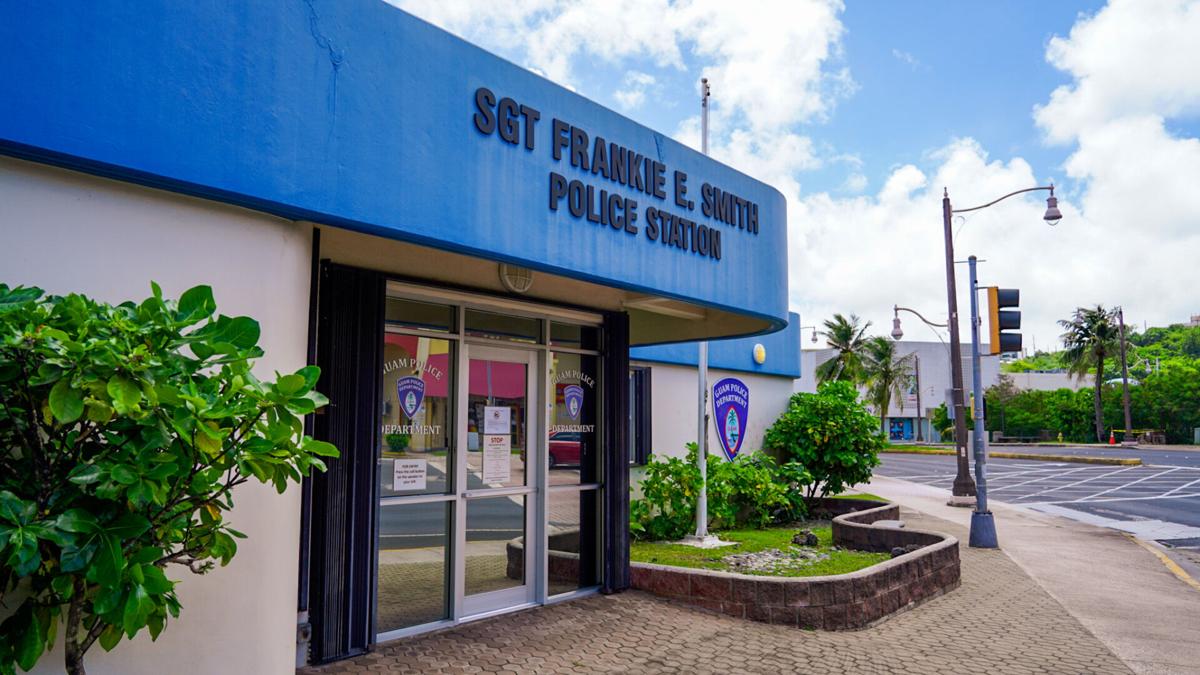 It used to have about 300 officers but many have retired or moved on to other jobs, officials said.

Police Chief Stephen Ignacio, in previous years, said he hoped to hire officers to create a force of about 400-uniformed officials strong.

It’s unclear if that number is still the goal but many Guamanians have said that more officers patrolling our neighborhoods are necessary as items - from bush cutters to cars and motorcycles - are stolen in broad daylight from homes, even gated and fenced ones.

And recently, there was security video of criminals stealing mail from residential mailboxes - no doubt in search of tax refunds and federal stimulus checks.

Last year, the Guam Police Department requested $39 million for the current fiscal year. A portion of that increase was aimed at hiring up to 100 new officers. However, the agency was appropriated $35.4 million. The appropriation was based on concerns of revenues and whether there would be additional federal funds to help support the government’s COVID-19 response and mitigate the impact of COVID-19 on businesses and the economy overall.

As luck would have it, Guam received a fairly hefty share of federal funding that, according to economists, kept the island’s economy - and GovGuam coffers - from falling too far into the red.

According to the Bureau of Budget and Management Research’s latest Consolidated Revenue/Expenditure Report, the government missed its General Fund revenue target by more than $22.7 million for the first seven months of fiscal 2021. The government expected to generate $503.4 million in tax revenues from October 2020 to April 2021, but ended up collecting a little more than $480.7 million.

There also still remains $553 million in federal American Rescue Plan funds. While the governor has yet to submit a final plan on how those federal funds will be used, there’s a hope that funds will be applied to priority agencies, including the Guam Police Department.

It was disappointing to see GPD’s request for $36.35 million, which is not only smaller than last year’s request, but its allocation for personnel is decreased. GPD's budget presentation to senators about a week ago shows its proposed personnel budget will be $30.8 million - that’s $2 million less than its budget this year.

The chief said he plans to significantly increase recruitment of trainees; sustain a civilian support staff; beef up its fleet, equipment and supplies; and work on future precincts in Yigo and Talofofo. And do all of this on a leaner budget. That’s a noble effort to be sure.

However, local elected officials - including those in the Legislature who are charged with creating a budget, and those at Adelup who implement it for the public - need to ensure that GPD is properly supported so it can keep Guam’s streets, schools, homes, businesses and people safe.