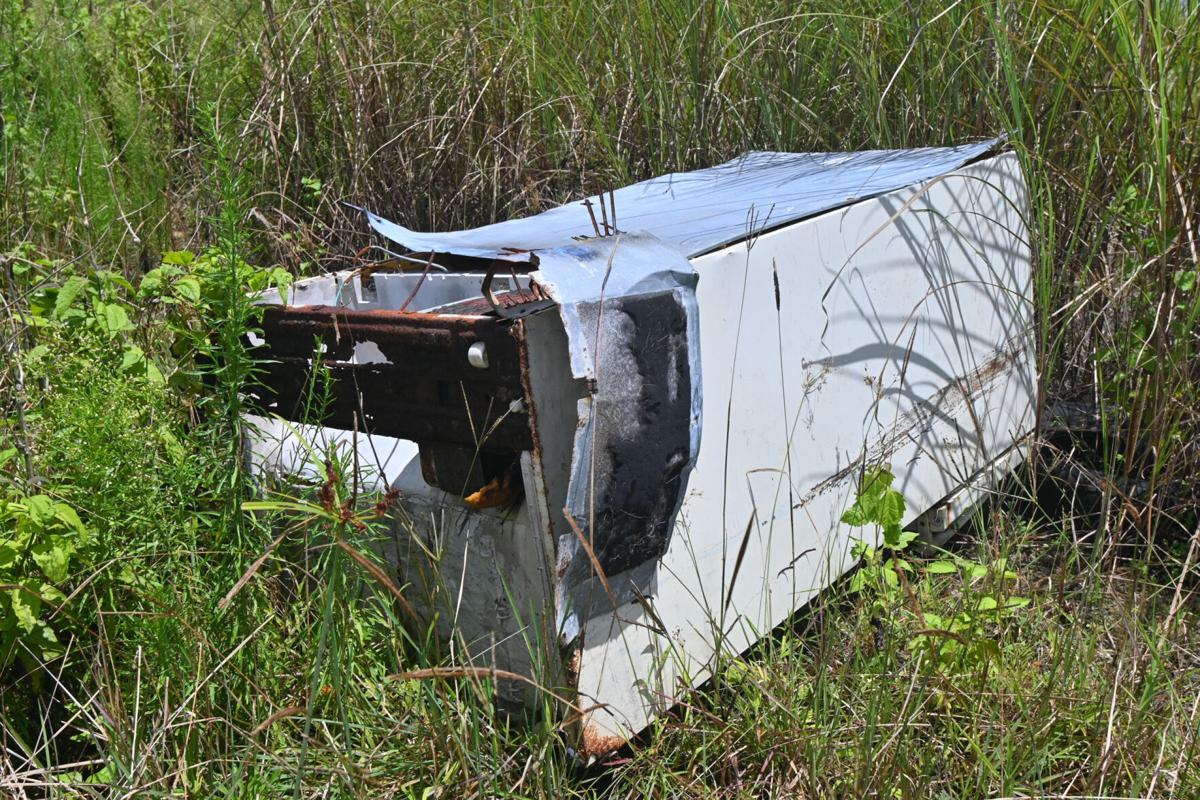 LANDFILL: A bulldozer pushes trash into a section of Cell 3 at the Layon Landfill on Wednesday. The Leon Guerrero administration confirmed its major spending initiative called "Investment para Hamyo" will include an effort to subsidize trash collection for families who cannot afford it. Dontana Keraskes/The Guam Daily Post

LANDFILL: A bulldozer pushes trash into a section of Cell 3 at the Layon Landfill on Wednesday. The Leon Guerrero administration confirmed its major spending initiative called "Investment para Hamyo" will include an effort to subsidize trash collection for families who cannot afford it. Dontana Keraskes/The Guam Daily Post

Gov. Lou Leon Guerrero's administration is pursuing a plan – which has been talked about in the government of Guam for years – to somehow provide for universal trash collection service.

Ensuring that every household, every office, every business and all other entities can dispose of their solid waste properly could help rid the island of the unrelenting problem of illegal dumping of trash – from baby diapers to old couches to rusty appliances. These are eyesores and environmental and safety hazards that seem to go unabated.

An islandwide trash collection service for all households will go a long way toward encouraging people to stop the practice of disposing of their unwanted junk items on other people's property.

Those who have gotten rid of their trash in the boonies, on the roadsides and pretty much anyplace they think no one can see them, shift the problem of cleaning up after their mess to others.

Often, cleanup of illegally dumped trash will be left to well-meaning volunteers.

We have heard in prior public discussions that some members of our community don't have the means to pay for monthly trash collection service or they just choose not to because it's not mandatory.

This reality has prompted on-and-off discussions about providing trash collection service to anyone, and for the cost to be spread evenly among island residents without giving any household the option not to use the service.

The governor has directed her team to "come up with calculations" for how much it will take to subsidize residential rates for families.

"We are going to have trash collection for everybody. And it's not just those that are registered and can pay. We are going to roll that out. It's just a matter now of how much, ... and, of course, our focus is going to be on … how much amount of subsidy can we do to minimize the cost of the trash collection," the governor said earlier this week.

"One of the reasons we're pretty persistent on this universal trash collection is we feel this is a way to deter and eliminate illegal dumping," Leon Guerrero said.

We hope to see this plan progress without further delays.

The administration has had ample time to work on the details.

The governor also announced in April that her administration had been working on a universal trash collection plan.

"Our direction is no rate increase and everybody's trash gets picked up. So that's the direction we're striving for," the governor said April 14 at an Islandwide Beautification Task Force meeting.

The governor said at the time she was already working with GSWA and the Guam Environmental Protection Agency to look at cost, billing mechanisms and enforcement of the fees.

This might be explained in part by the number of customers who rent apartment units and don't have individual trash collection accounts.

We hope this plan ultimately will be finalized and implemented.

The reward of actually making it happen will be seen with a quick drive past any of the recurring illegal trash dumping sites.

One day, a cleaner Guam might finally come true.

It might be just a question of who made it happen – at last.