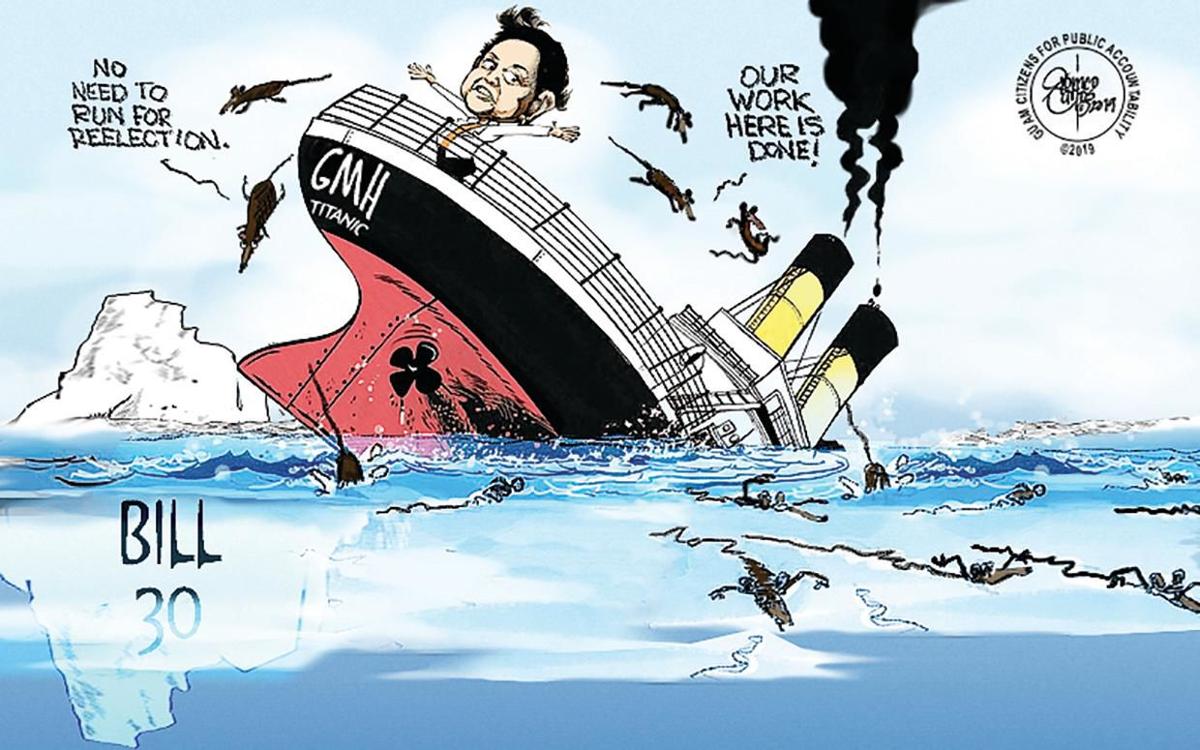 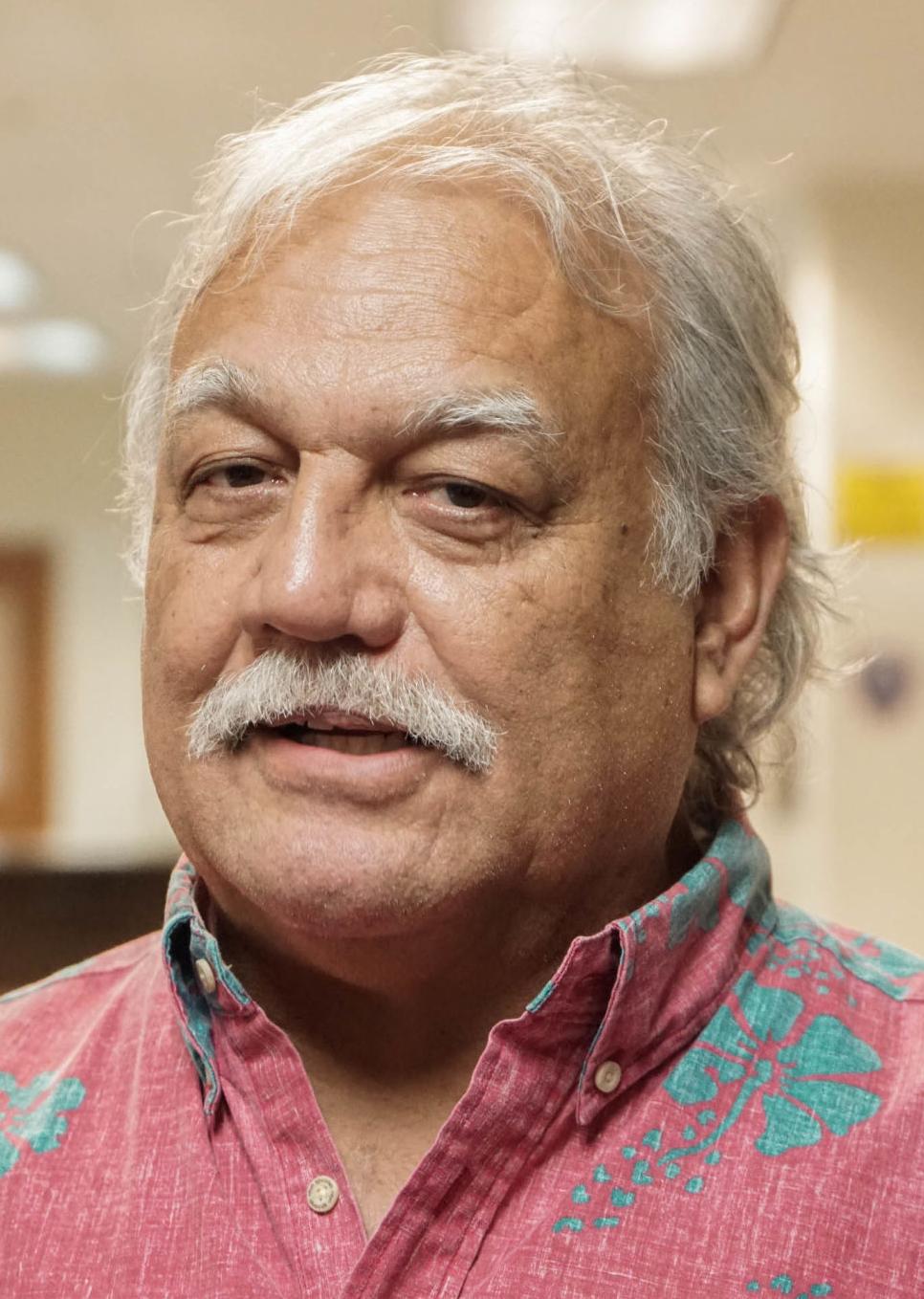 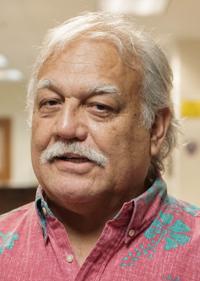 Politically well-connected insiders are looking at how they can get a cut of Guam Memorial Hospital's $150 million cash flow; and toward that goal, the passage of Bill 30-35 could have the "unintended consequence" of forcing Guam's only publicly owned hospital into bankruptcy.

The government of Guam's group health care program is the largest contract managed by GovGuam. In the space of a few days, with no financial studies, senators passed Bill 30 requiring insurers to include Guam Regional Medical City in any government insurance plan, with the "unintended consequence" of killing GMH.

Former Gov. Eddie Calvo outlined that GMH's biggest problem was the fact that 75 percent of the people walking through the doors don't have adequate health care coverage or the financial resources to pay their bills.

With the passage of Bill 30, the senators pledged their allegiance to Guam's well-connected political insiders over the people, when they ignored the realities of Guam's basic economic health care facts:

3. GMH is a public hospital owned by taxpayers. Anything the Legislature does to help GRMC weakens GMH at the expense of taxpayers. Since GRMC opened, the outpatient and inpatient caseloads have been declining, and revenues declined along with them. The only areas that seem to be growing at GMH are emergency room visits, which means high-cost operations, and staffing levels, which means higher operational costs.

4. GMH has been politically led for decades. Putting political needs ahead of competent operations doesn't do taxpayers or patients any favors. Based on political decisions GMH's administrators have been making for years, the only path to recovery for GMH will be the appointment of a federal receiver since federal receivership has improved operations at the Guam Behavioral Health and Wellness Center, Department of Corrections and Guam Solid Waste Authority.

If the drivers behind the effort to build GRMC had done their due diligence, they would have come to the conclusion that if one hospital was struggling financially, two would struggle harder – and that is exactly what we see happening.

GRMC needs more "insured" patients from GovGuam to stay afloat in the face of massive construction loans and high operating costs, which will happen when Bill 30 is signed into law, accelerating the rise of health care costs on Guam.

The speed at which Bill 30 was proposed and passed – without any due diligence by the senators on long-term financial risks – only makes sense is if it is somehow part of a plan to drive GMH into such a bad financial crisis the government will look at closing down the taxpayer-owned hospital as a cost-saving measure. This would force GovGuam to sign a contract to have investor-owned GRMC take over the functions of GMH, effectively privatizing the island's health care system at great expense to patients and taxpayers.

The only thing that could have stood between GMH and eventual bankruptcy – making GRMC the island's primary hospital – would have been the appointment of competent management at GMH. The Leon Guerrero-Tenorio administration made sure that didn't happen with the appointment of a loyal political soldier instead of a competent, proven medical management professional with a verifiable track record managing a $150 million-a-year medical business.

Ken Leon-Guerrero is the spokesman for Guam Citizens for Public Accountability. He can be reached at www.guamc4pa.org.

Do you agree with the continued restrictions on travelers who arrive on Guam?

$660M can go a long way - if government officials work together

It’s Mothers Day today. And if there’s one thing we all know, is mom’s have the extraordinary power to stretch $1 into $2.  Read more

Mothers, our island children need us to act, now!

Today is Mother’s Day. Blessings to all who have toiled in this role either as birth mothers and grandmothers, stepmoms, adopted moms, godmoth… Read more