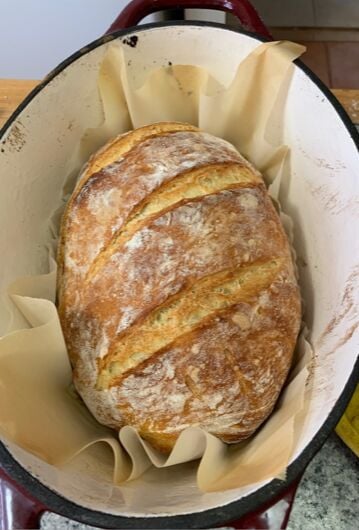 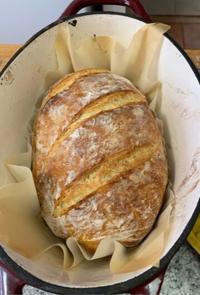 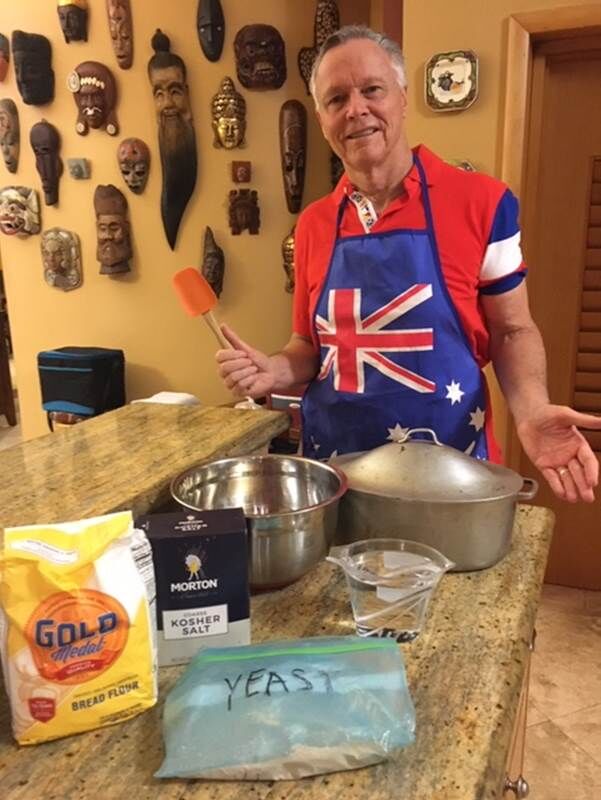 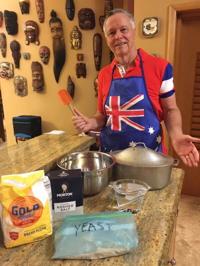 EVERYTHING YOU NEED: Home cook Bill Pesch is shown with everything needed to make No-Knead Bread. Photo courtesy of Bill Pesch 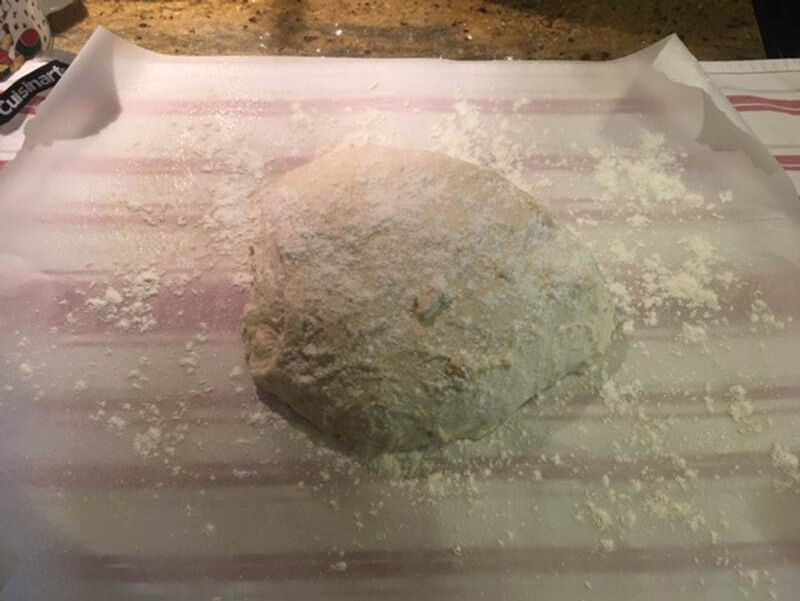 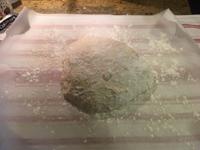 DUSTED DOUGH: The dough is placed seam-side-down on a cotton towel and parchment paper, then dusted with more flour. Photo courtesy of Bill Pesch 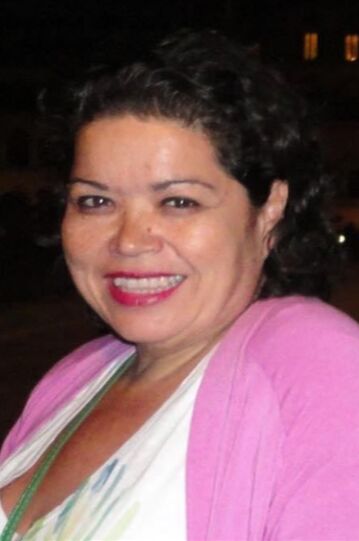 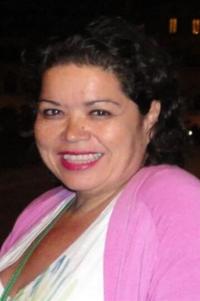 EVERYTHING YOU NEED: Home cook Bill Pesch is shown with everything needed to make No-Knead Bread. Photo courtesy of Bill Pesch

DUSTED DOUGH: The dough is placed seam-side-down on a cotton towel and parchment paper, then dusted with more flour. Photo courtesy of Bill Pesch

I was raised on homemade bread. Every Sunday my father would make us a couple loaves to last the week. (He'd freeze one so we could use it later in the week). When I moved to Guam in 1976, I tried to keep this tradition alive. However, back in those days baking bread was a labor of love. The process took the whole day because you had to mix the dough, let it rise, knock it down, let it rise again and then bake it.

With so many other activities to pursue on the weekends, making bread became too much trouble, so I stopped. Then one day my father called. He was very excited because he had purchased a bread machine and said that he had switched from manual bread making to using his new bread machine. He recommended that I buy one, which I did. For me, it was a compromise. I could once again enjoy homemade bread, but the result wasn't quite as good as making bread totally from scratch.

And that was my situation until a couple years ago when my good friend, Karen Gayle, shared her recipe for No-Knead Bread with me. What a game changer! I now call her "St. Karen" because, from four basic ingredients – bread flour, water, salt and yeast – comes the most heavenly loaf of artisan bread I've ever had! And, as an extra bonus, you don't have to babysit the bread! Halleluiah! Karen calls this her "Mix It and Forget It" recipe. I call it slices of heaven!

The bread has a wonderful, earthy, rich taste with a crusty outer shell and an aromatic interior. Here are Karen's instructions on how to achieve gastronomical nirvana. Enjoy!

1/2 teaspoon of instant or active-dry yeast (Yes, this is correct. You use only 1/2 teaspoon of yeast. This allows the bread to rise slowly so that it develops a wonderful texture and flavor.)

2 1/2 teaspoons of regular or Kosher salt

1. In a large bowl, combine the flour, yeast, and salt.

2. Add the water and stir until all the ingredients are well-incorporated. The dough should be wet and sticky. Depending on the temperature and humidity in your home, you may need to add a little more flour or water, 1 tablespoon at a time.

3. Cover the bowl with plastic wrap. Let the dough rest 12-18 hours on the counter at room temperature. When the surface of the risen dough has darkened slightly, smells yeasty and is dotted with bubbles, it is ready. This slow rise aids in the fermentation of the yeast, giving the bread a better flavor. You can adjust the schedule to your liking as long as you let the dough rise between 12-18 hours.

4. Lightly flour your hands, along with a work surface. (I often spray my hands with vegetable oil first, then sprinkle on flour before I handle the dough.) Place the dough on the work surface and sprinkle it with more flour. Fold the dough over on itself once or twice and, using floured fingers, tuck the dough underneath to form a rough ball. Minimal handling is needed to keep the awesome texture of this bread. Don't over handle!

6. Let the dough rise for about 2 hours, until it has doubled in size. After one hour, you can score the bread with a sharp knife or a blade to add a fancy flare to the loaf. However, scoring is entirely optional.

7. After about 1 1/2 hours, preheat your oven to 425 degrees. Place a 6-8 quart heavy covered pot – such as a cast-iron Dutch oven – in the oven as it heats. When the dough has fully risen, carefully remove the pot from the oven. You can then transfer the dough to the pot by picking up both ends of the parchment paper and lowering it into Dutch oven. You may need to trim the parchment paper to keep the flaps from covering the top.

(As an alternative, if you haven't scored the surface, put your hand under the towel, pull the sides of the towel and parchment paper back, and simply flip the dough over into the pot and give it a few shakes to even out the dough.)

Place the lid on the pot and bake for 40 minutes. Remove the lid and continue baking for another 10-15 minutes, until the crust is a deep chestnut brown.

8. Remove the bread from the pot and let it cool for at least 30 minutes on a wire rack before slicing.

The bread has a wonderful, earthy, rich taste with a crusty outer shell and an aromatic interior.