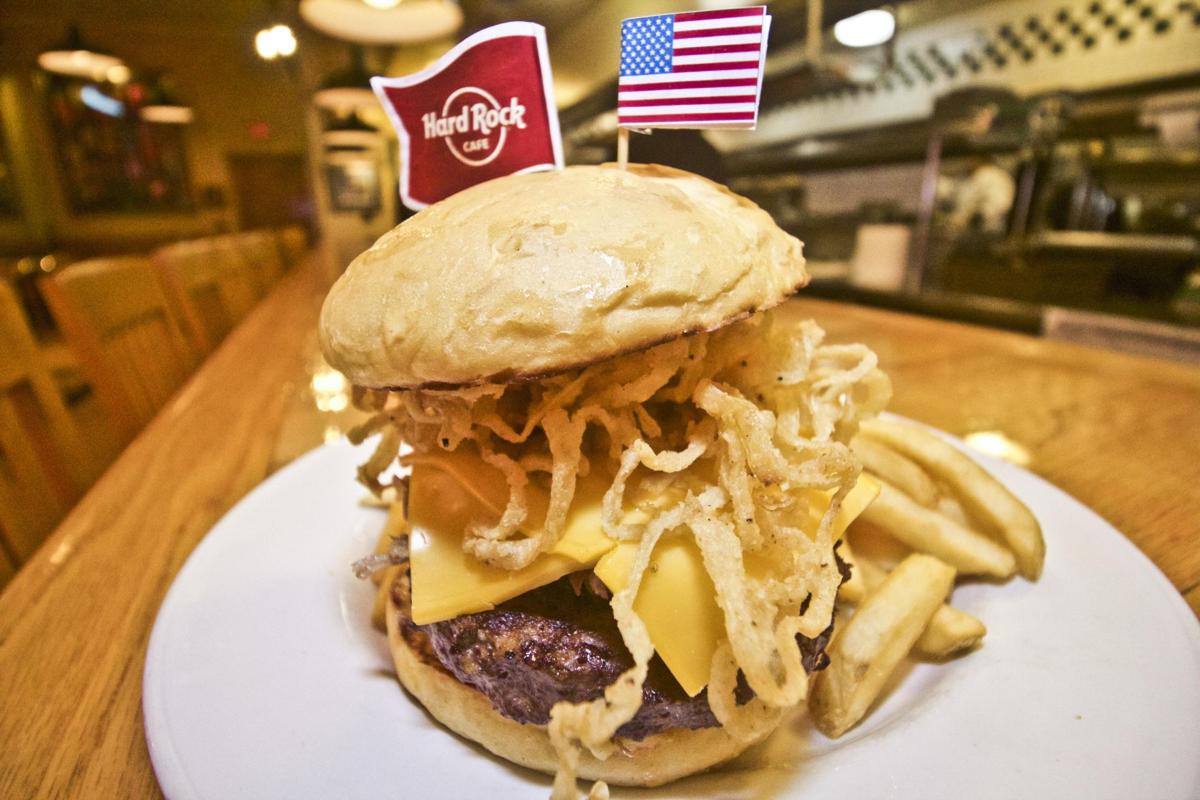 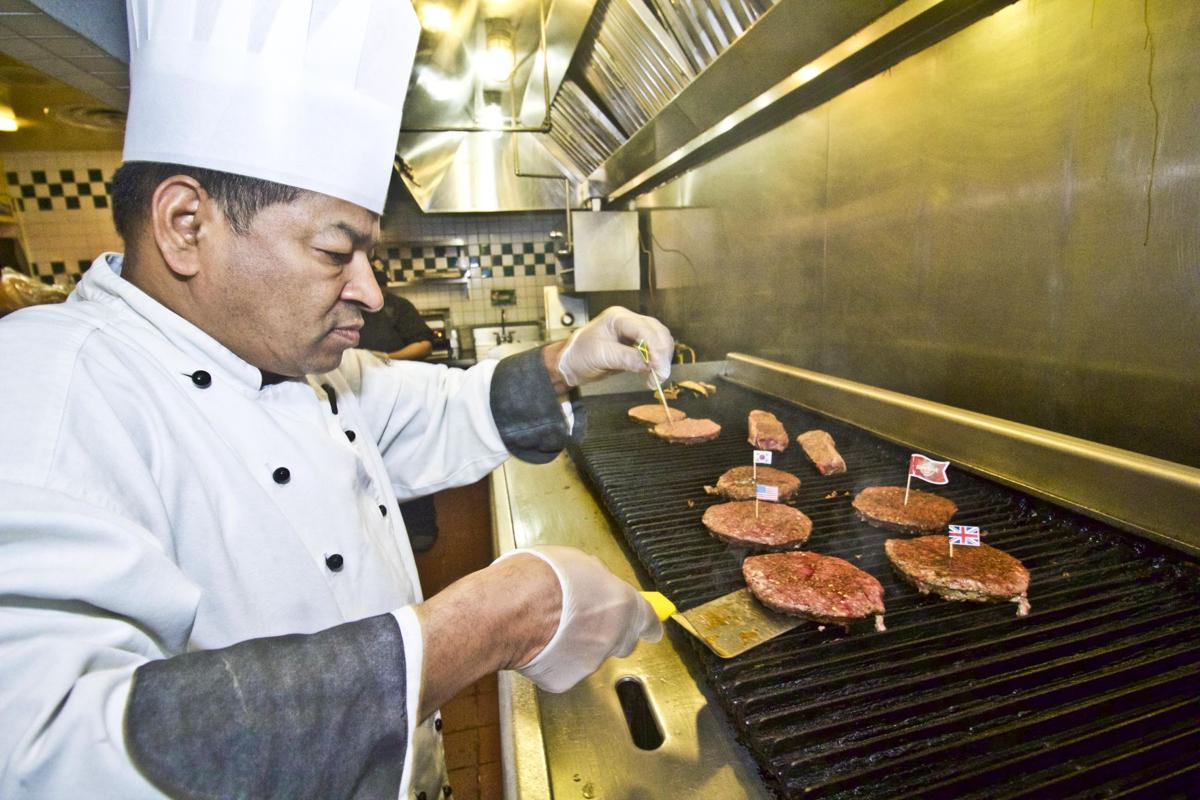 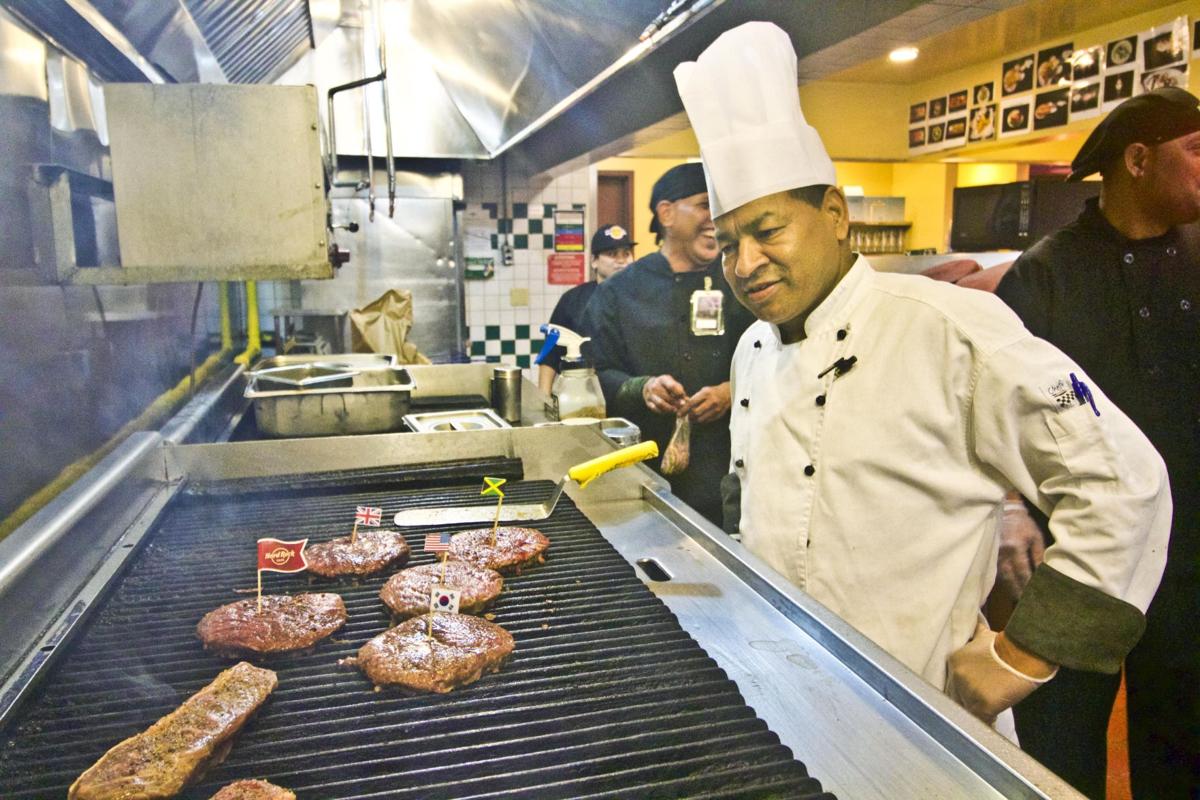 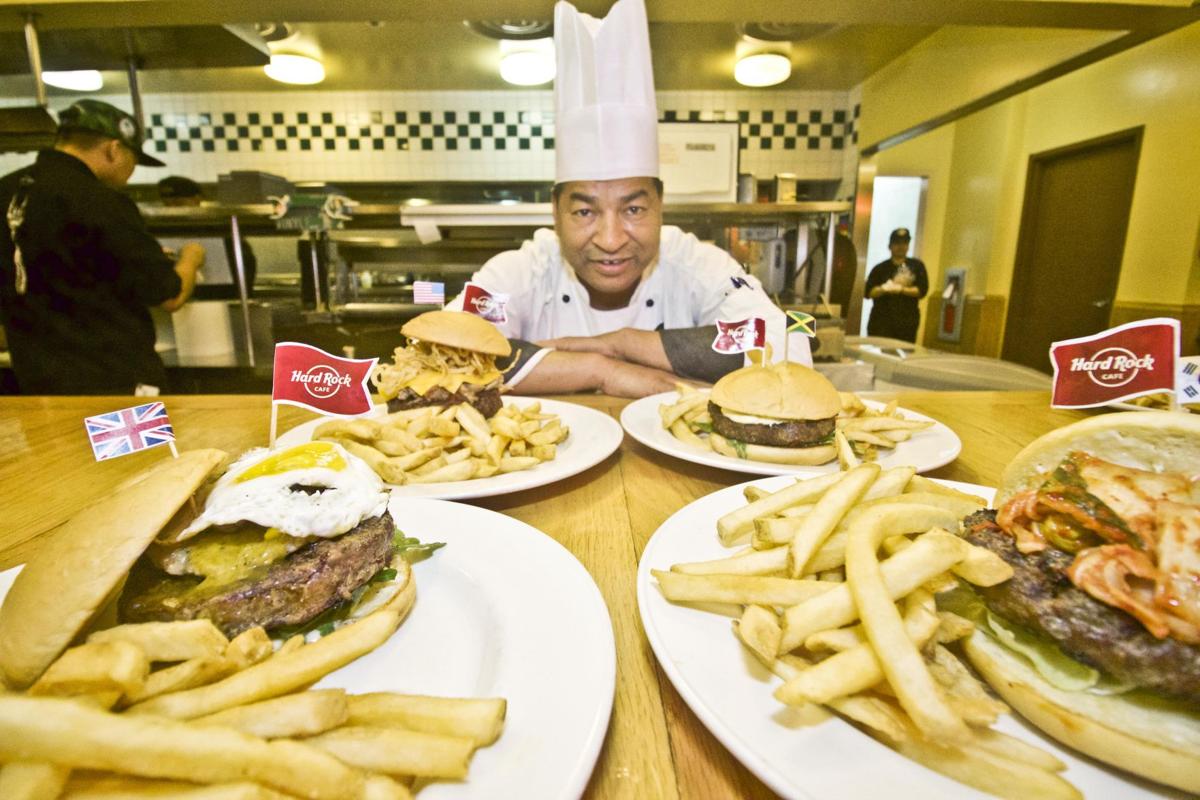 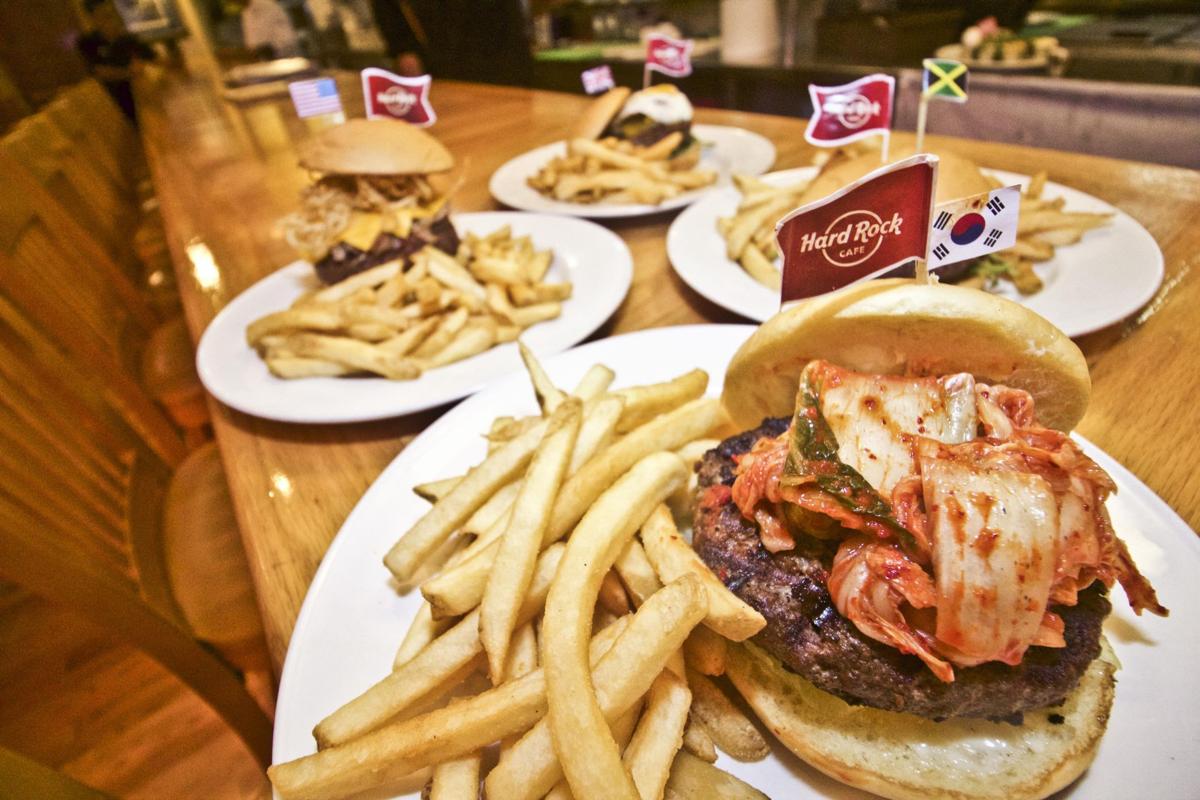 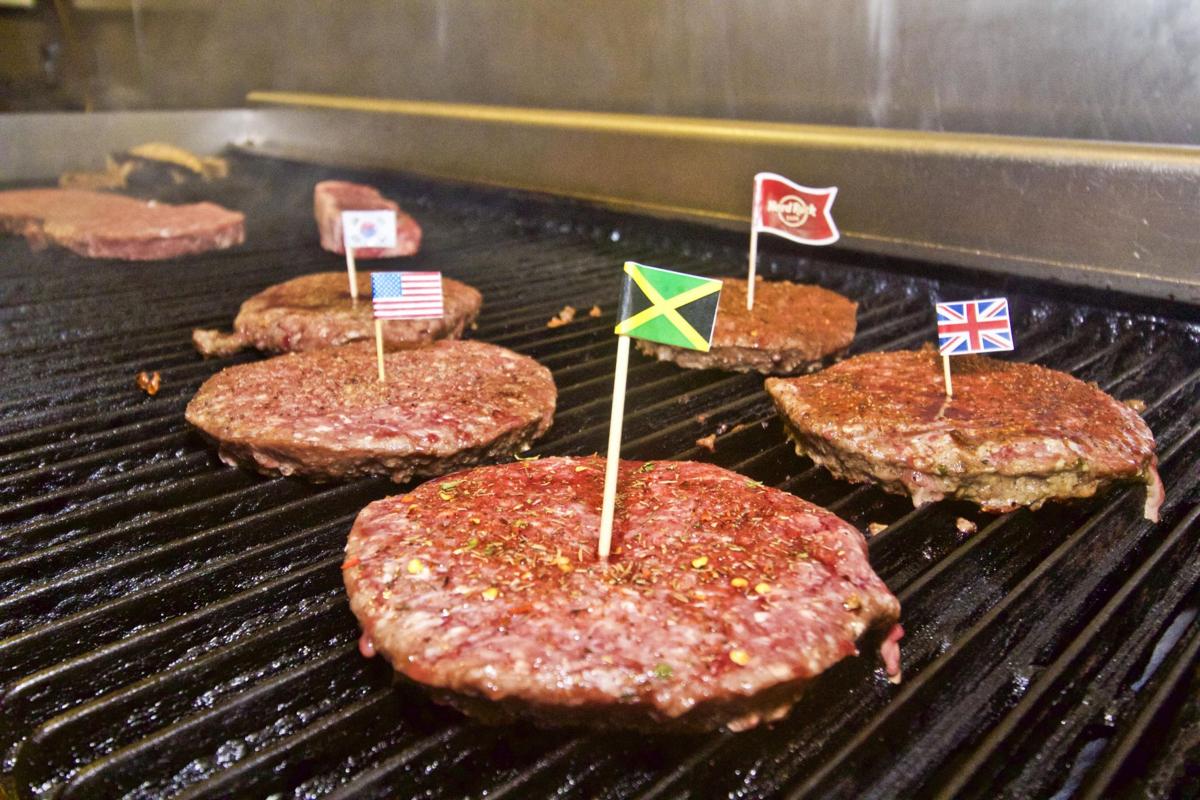 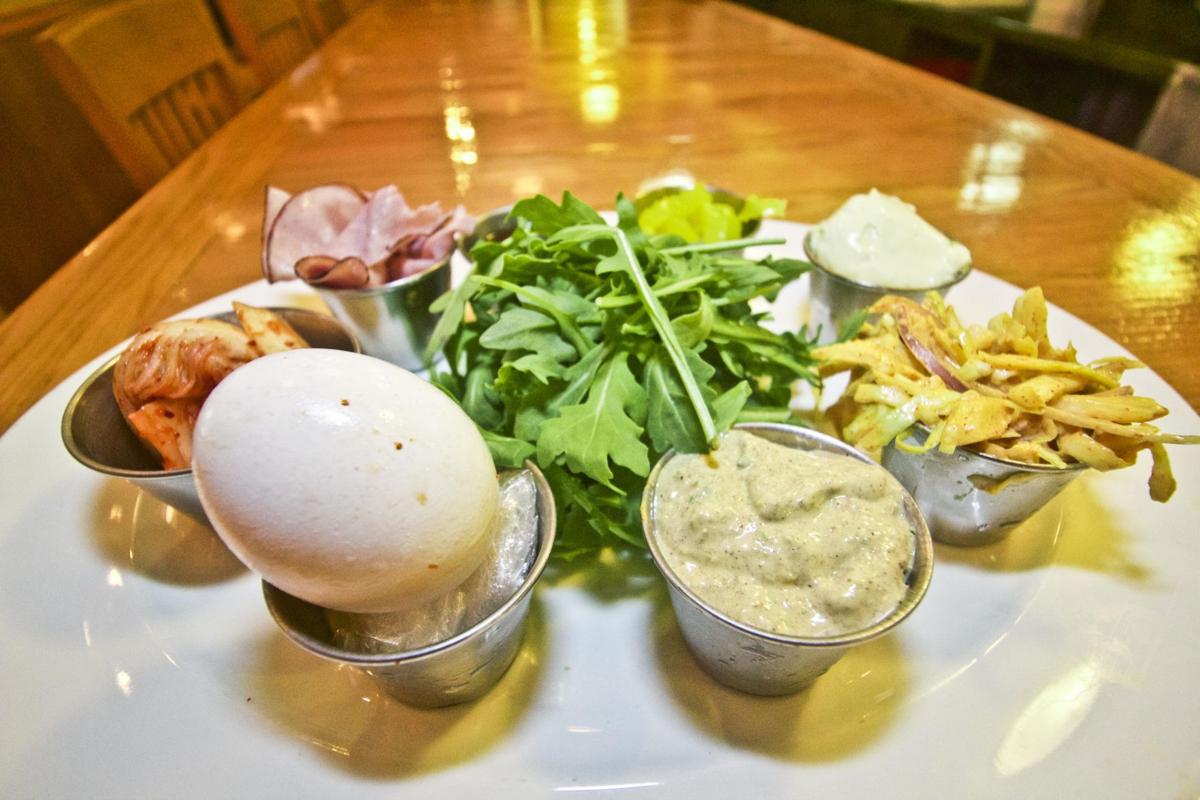 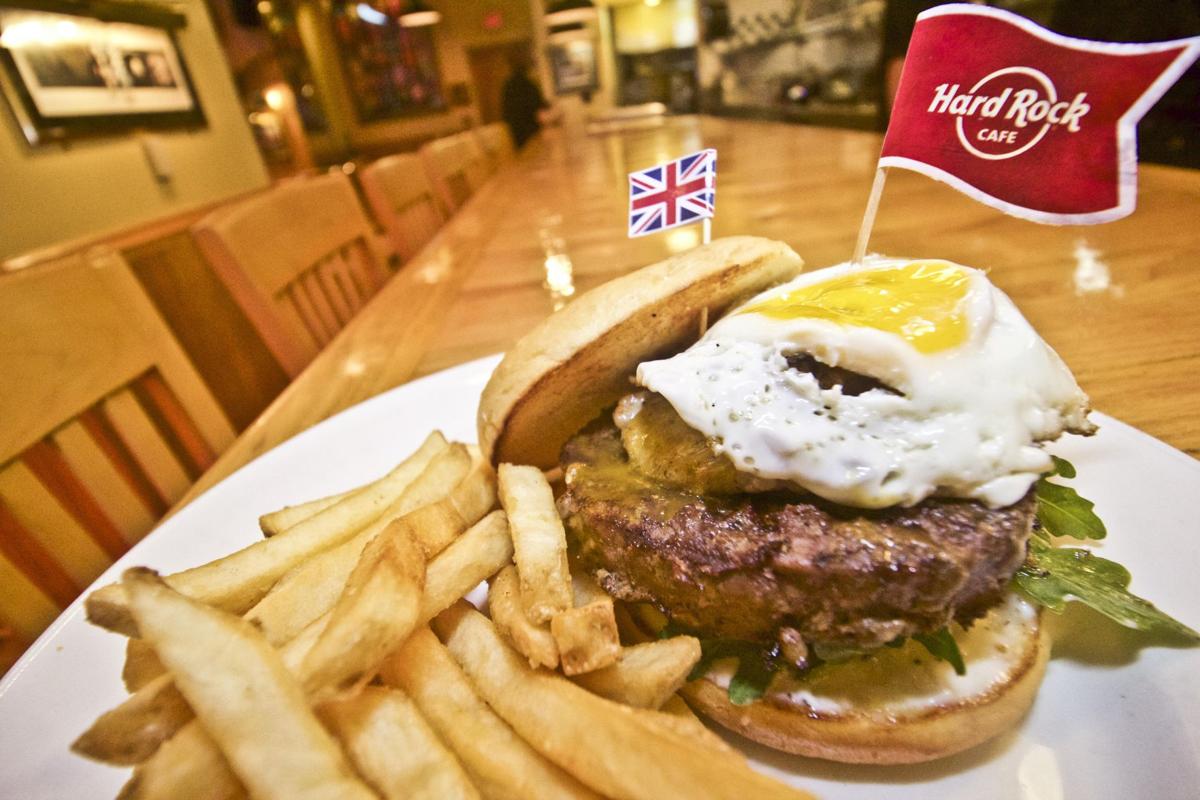 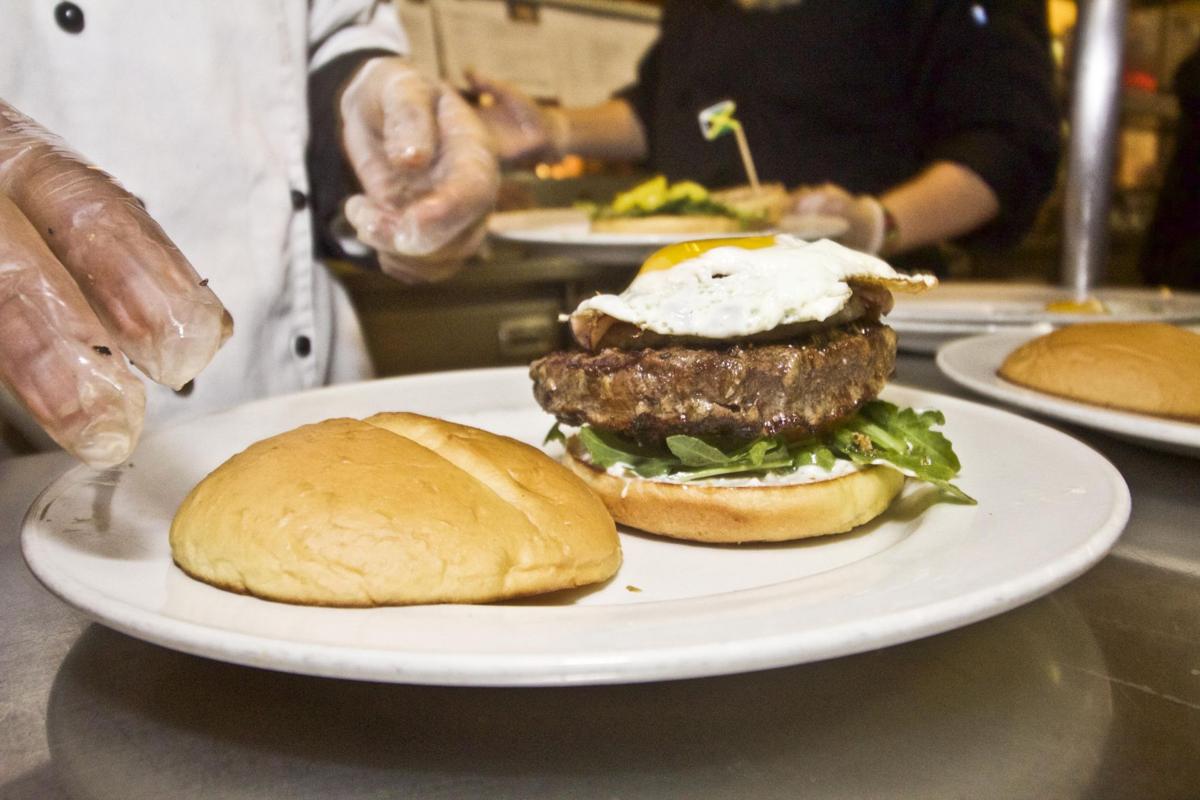 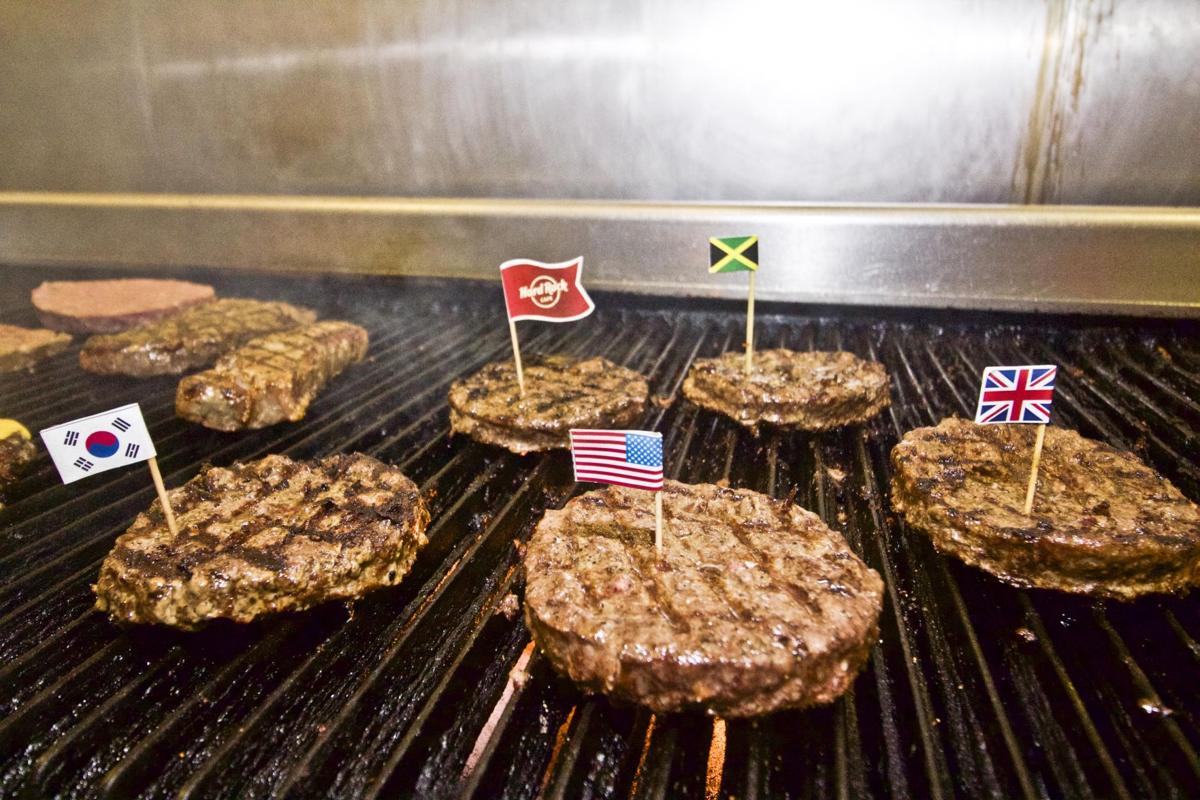 Are you in for good beer, good burgers, good rock and good times? The Hard Rock Cafe launched its third annual World Burger Tour yesterday, featuring a set of four burgers that promise to whisk away your taste buds on a worldwide expedition.

Back in 2005, the owners of the Hard Rock Cafe paid a visit to their Guam branch and wondered how a location in Guam might provide a better experience for its unique customers.

Signh said he told the owners that tourists roaming around Tumon wanted to see something local, something Guam, and proposed creating the “Chamorro Burger,” which is now a signature of the local Hard Rock Cafe menu.

Over the course of six months, Singh tested flavors, played with spices, and eventually invented the Chamorro Burger, using Tinian peppers and other secret ingredients, he said.

The Chamorro Burger became the local Hard Rock Cafe’s second top seller, said Kotwal, and it was even one of the Hard Rock's first specialty burgers to be featured worldwide.

Over the course of the next 10 years, the word of Guam having a brand burger got around to other Hard Rock locations and soon multiple branches had their own distinct burgers, Singh explained.

“It’s a unique way for travelers to travel around the world without having to leave home,” said Sho Hammond, sales and marketing coordinator. “The World Burger Tour is a big global melting pot.”

More than 160 local burgers from around the world were evaluated by Hard Rock’s culinary team for this year’s world tour. Then the Hard Rock Cafes around the world are sent a list of about 12 different burgers representing cultures around the world. Each cafe then chooses four burgers that will best fit its clientele and provide a better experience for diners, Hammond said.

This year, the island’s local Hard Rock Cafe chose four burgers that cater to both tourists and locals, while still taking everyone on an international adventure:

• The English Breakfast Burger (London, England) – topped with sliced ham, a sausage patty, a fried egg, portobello mushrooms, arugula and garlic aioli and served with a side of baked beans

The World Burger Tour continues until June 25, but may be extended if demand is high enough.

And, hey, if you're craving something local, try the original Chamorro Burger that inspired the tour in the first place.

For more information on the World Burger Tour and to contact your local cafe for menu details, please visit www.HardRock.com or call  (671) 648 - 7625.