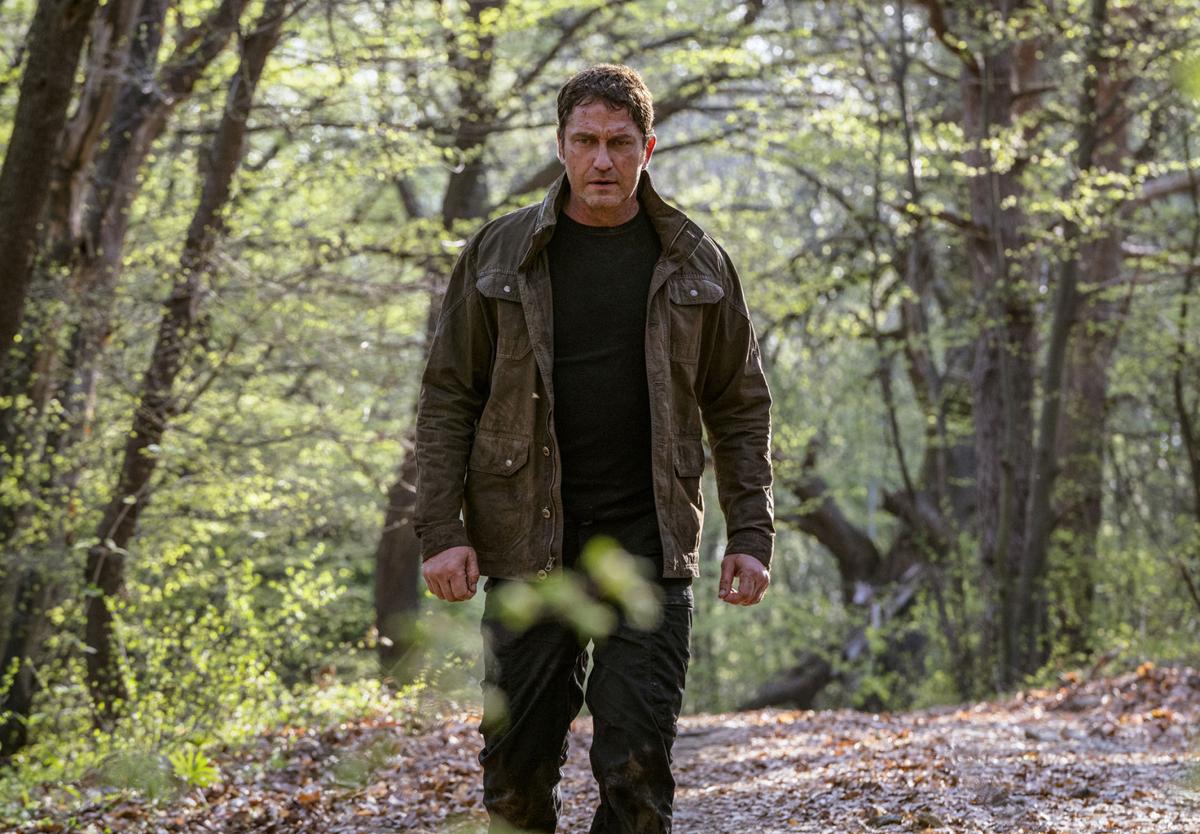 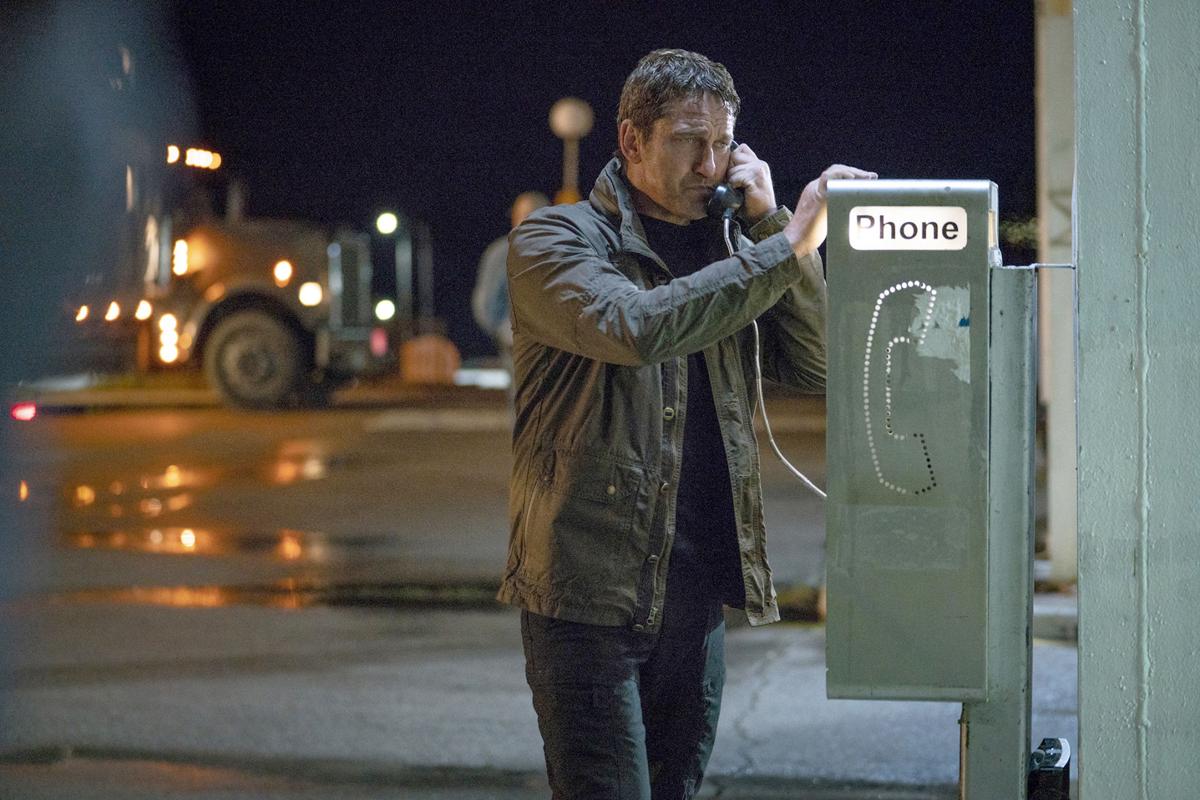 THIRD INSTALLMENT: Gerard Butler stars in "Angel Has Fallen," the latest installment in the "Has Fallen" franchise. Simon Varsano/Lionsgate

THIRD INSTALLMENT: Gerard Butler stars in "Angel Has Fallen," the latest installment in the "Has Fallen" franchise. Simon Varsano/Lionsgate

Following the catastrophic events in the previous two installments, the R-rated “Angel Has Fallen,” directed by Ric Roman Waugh, fails to turn around a forgettable franchise.

Produced by Millennium Media, the third installment of the “Has Fallen” series follows the reputation of its predecessors for being unenjoyable. The near-universally disliked previous installments were “Olympus Has Fallen” and “London Has Fallen.”

As a whole, “Angel Has Fallen” makes up for the bad reputation of the previous two installments. However, that doesn’t mean that this latest installment is a good film. At best, the third installment has a story that is slightly better even though it retains the cliche and predictable elements from the last two.

The story and meaning were present, but the storytelling was executed terribly. The plot had so much potential, but the sustenance of the story was lost in the studio's ambitions. The "reveals" in the movie, which were supposed to be the "defining" moments in the story, were set up in the beginning. The lack of the "thrill" in this thriller detracts from the story as a whole.

Many would believe that the combat scenes would save the action film, but this is not the case. The “Has Fallen” franchise uses overcut action scenes that attempt to showcase events happening in two frames instead of one full shot. Many of these action scenes carry on far too long and grow tedious.

The movie did nail some aspects of the action scenes, however. The close-quarters combat scenes were shot well, with both tight camera angles and motion that wasn't too brisk to get lost in the swift movements. This is one of the only key points this franchise can get right. In addition, the action scenes at the end of the movie utilize multiple sets and choreography, which adds much needed variation.

The franchise also struggled with computer-generated imaging. Despite the visual effects and explosions in the beginning and middle of the film, which were better compared with the last two movies, the ending scene utilized a large-scale computer-generated event that was done poorly. It looked so artificial that it could make viewers laugh.

Despite these shortcomings, the film managed to get some details right, such as sound design. The explosions and gunshots sound slightly more realistic than those in the previous installments.

More importantly, Gerard Butler's and Morgan Freeman’s acting is great as expected. However, the studio wasted Freeman’s potential and role by giving him only a few lines in the film. This seems to be a cheap ploy to substantiate their budget or to make efficient use of what money the studio had.

There are other familiar faces on screen, such as Jada Pinkett Smith and Danny Huston, but their characters do not add value to the movie as their acting is only adequate. This is another instance in which the studio wasted the potential of valuable actors.

As for the soundtrack, the movie features rock music from English singer-songwriter Dan Owen. However, the music usually goes unnoticed in the film as it is often mediocre. The score often feels out of place and fails to capitalize on the drama.

The movie’s story and tone did manage to induce some sympathy in me. As someone who has seen the other two installments and has been brought along for the journey, I felt sorrowful to see the protagonist be shut out of the Secret Service, the organization and the president of which he has been protecting for years.

In addition to that element, the protagonist, Mike Banning, copes with the events and effects from previous movies through medication, to suppress his post-traumatic stress disorder. His struggle is realistic so his predicament may further induce sympathy in viewers.

All in all, the viewer can see that the studio didn't learn from its mistakes with the previous installments. The overall lack of nuance makes what could be an invigorating, visually stunning film a two-hour waste of time.