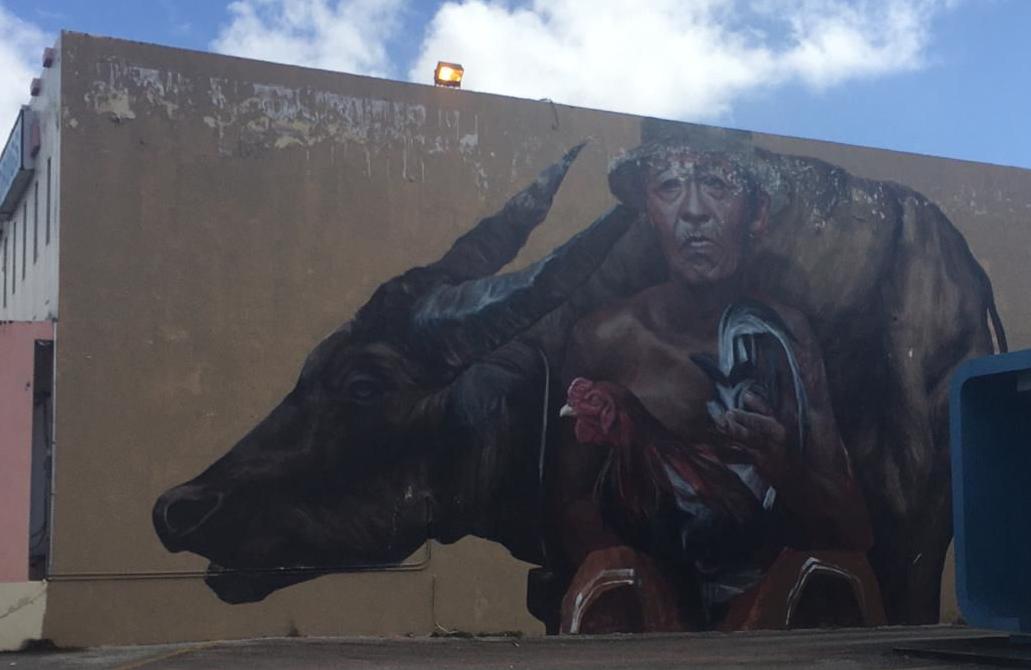 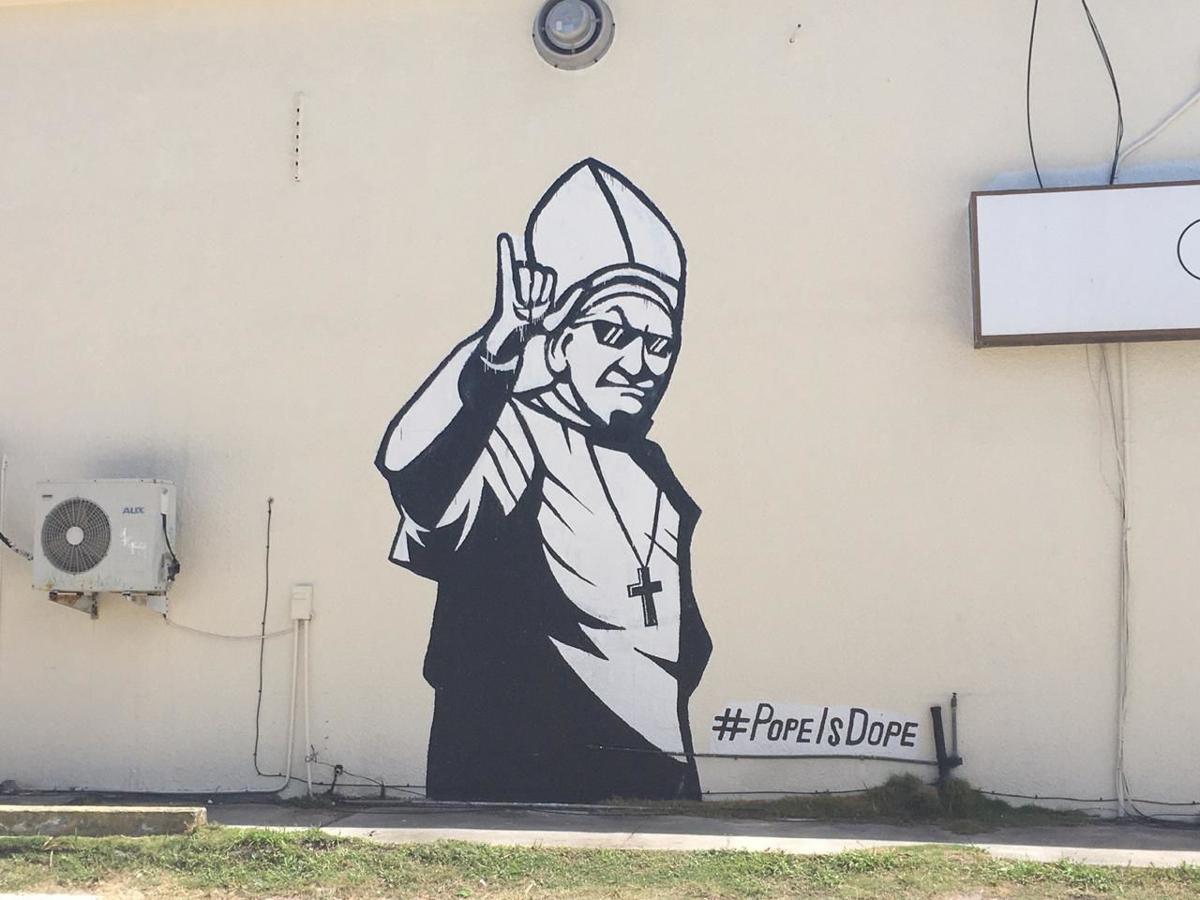 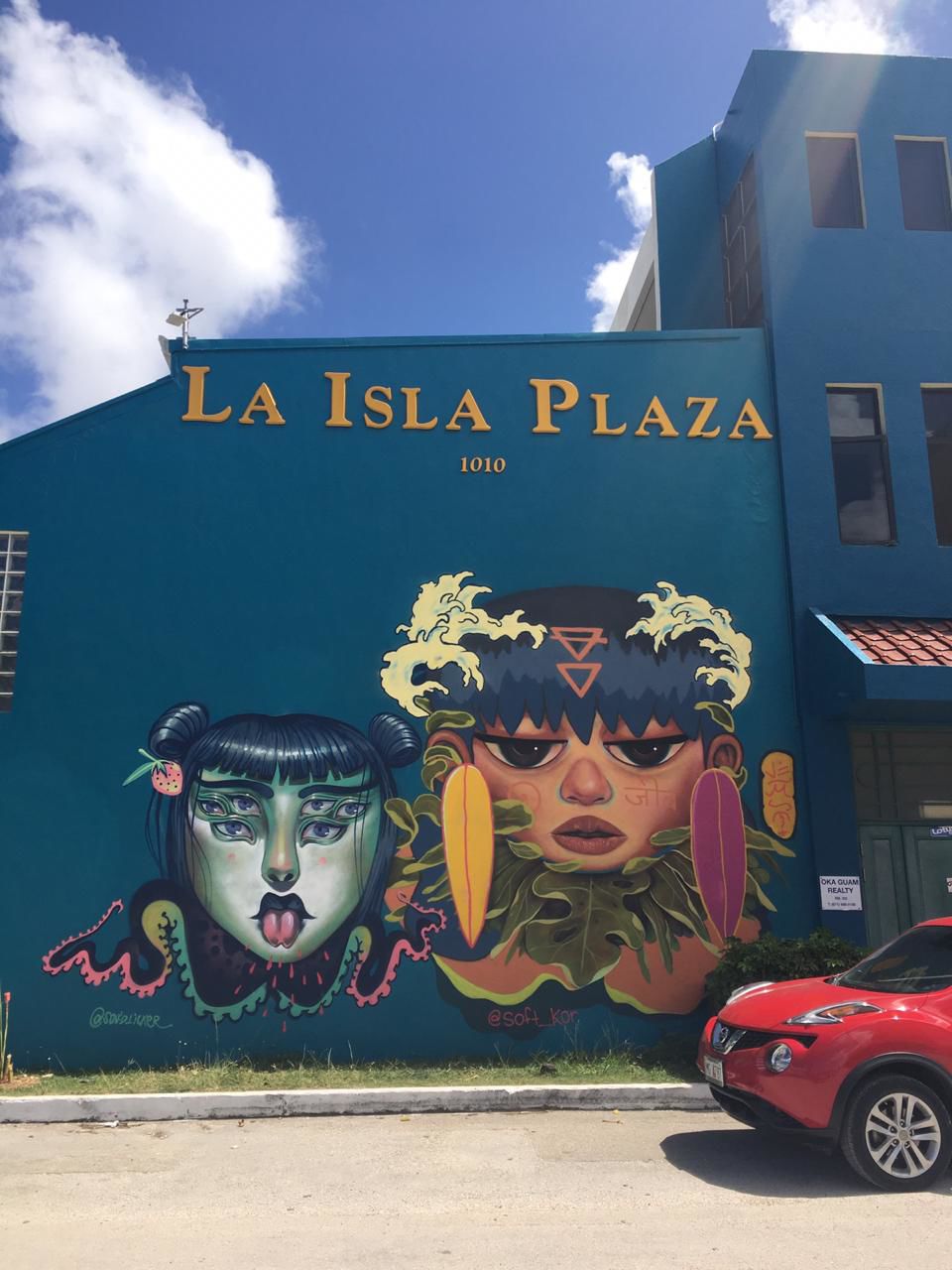 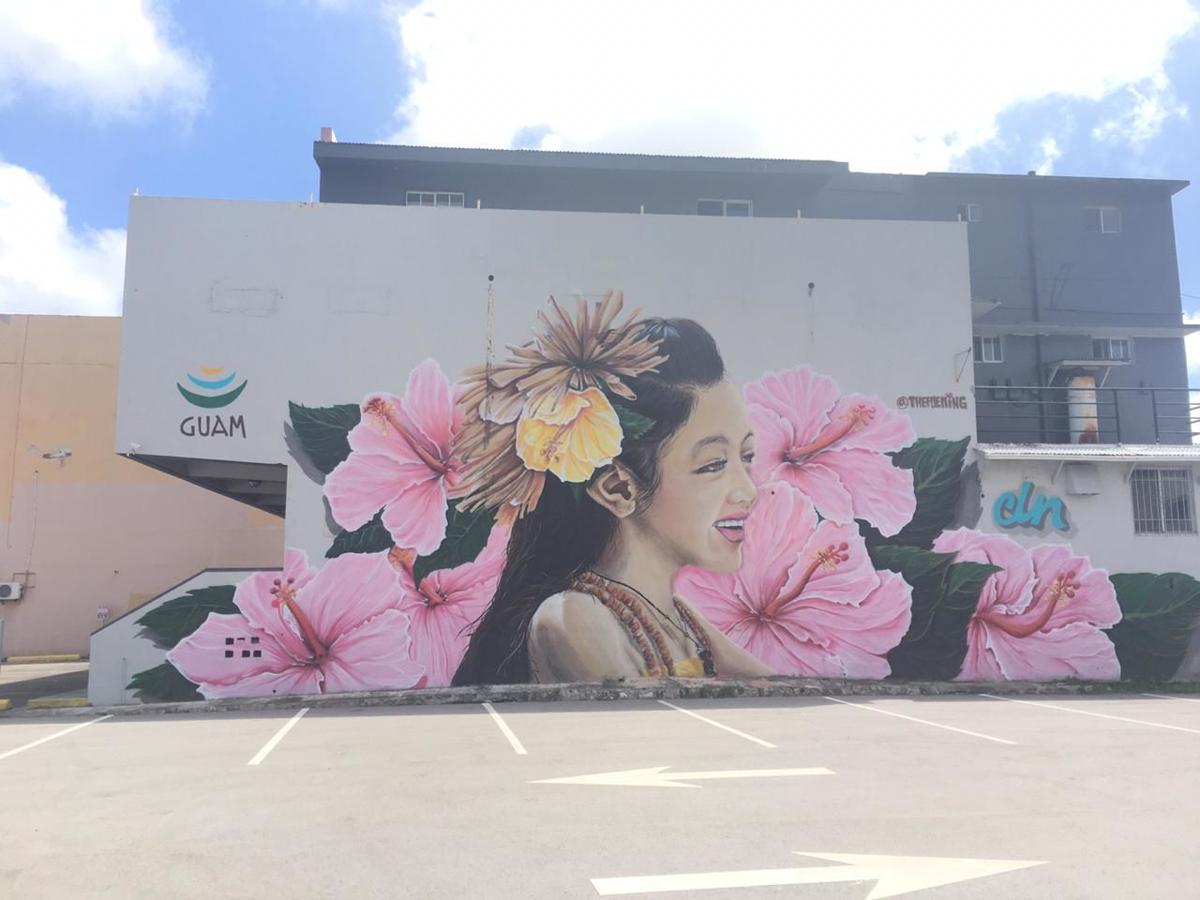 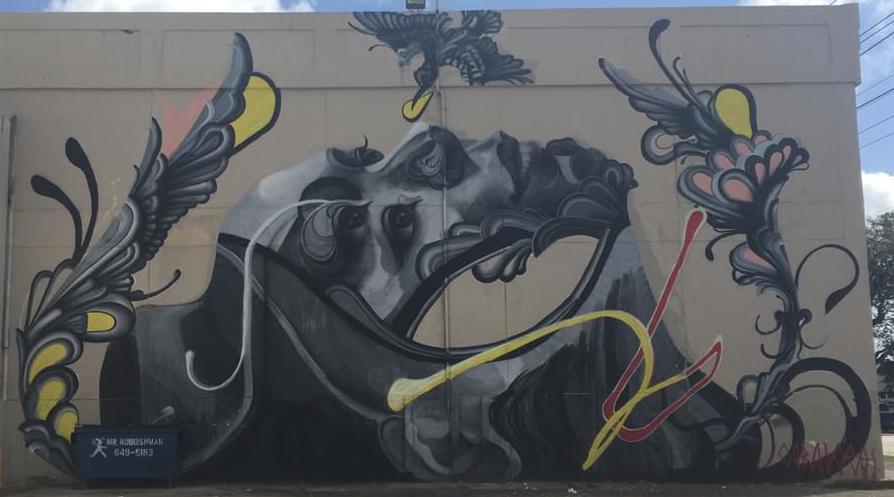 THE GIRL WITH THE EYES: A Hagåtña mural at about twenty feet tall. Artist Unknown. Kaitlyn Wolfley/Guam Daily Post 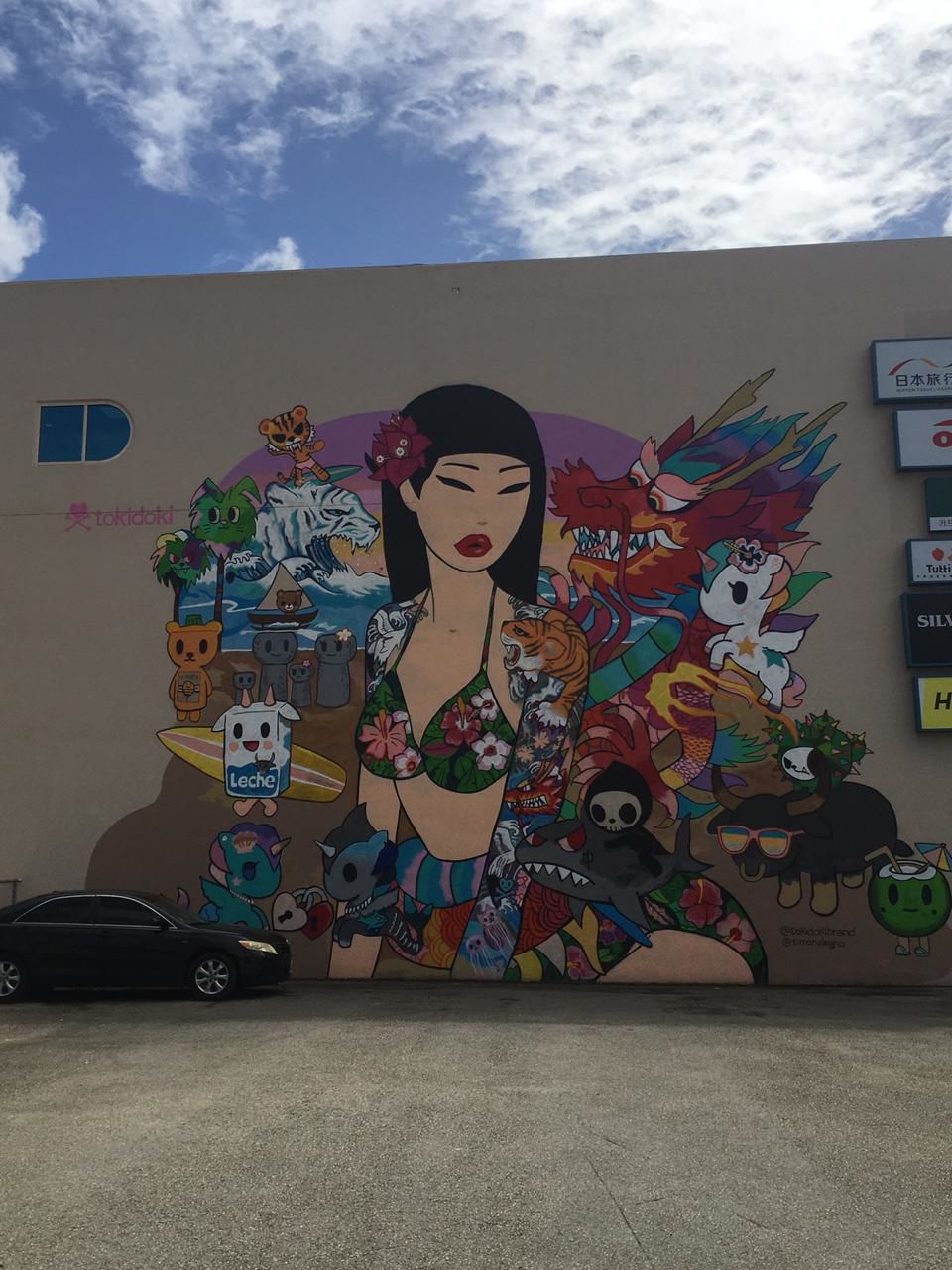 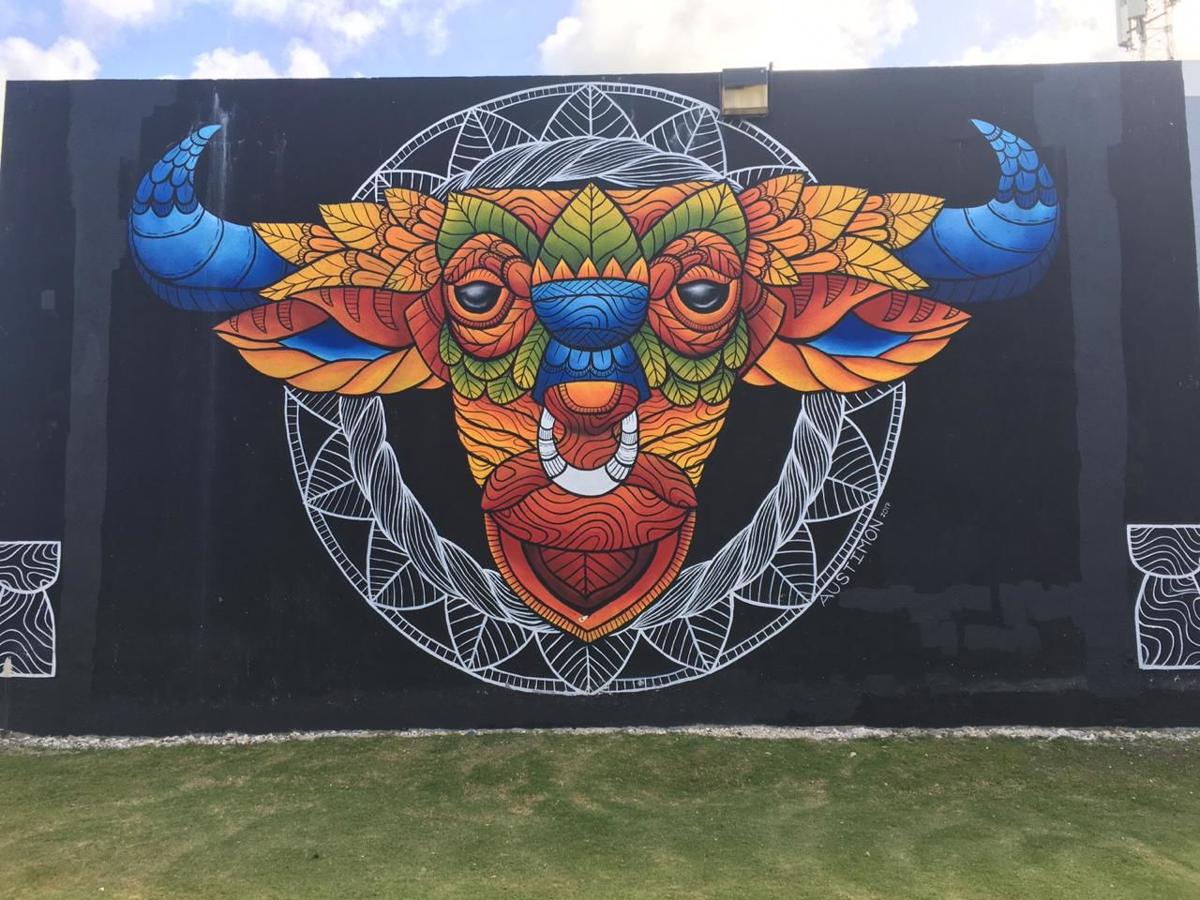 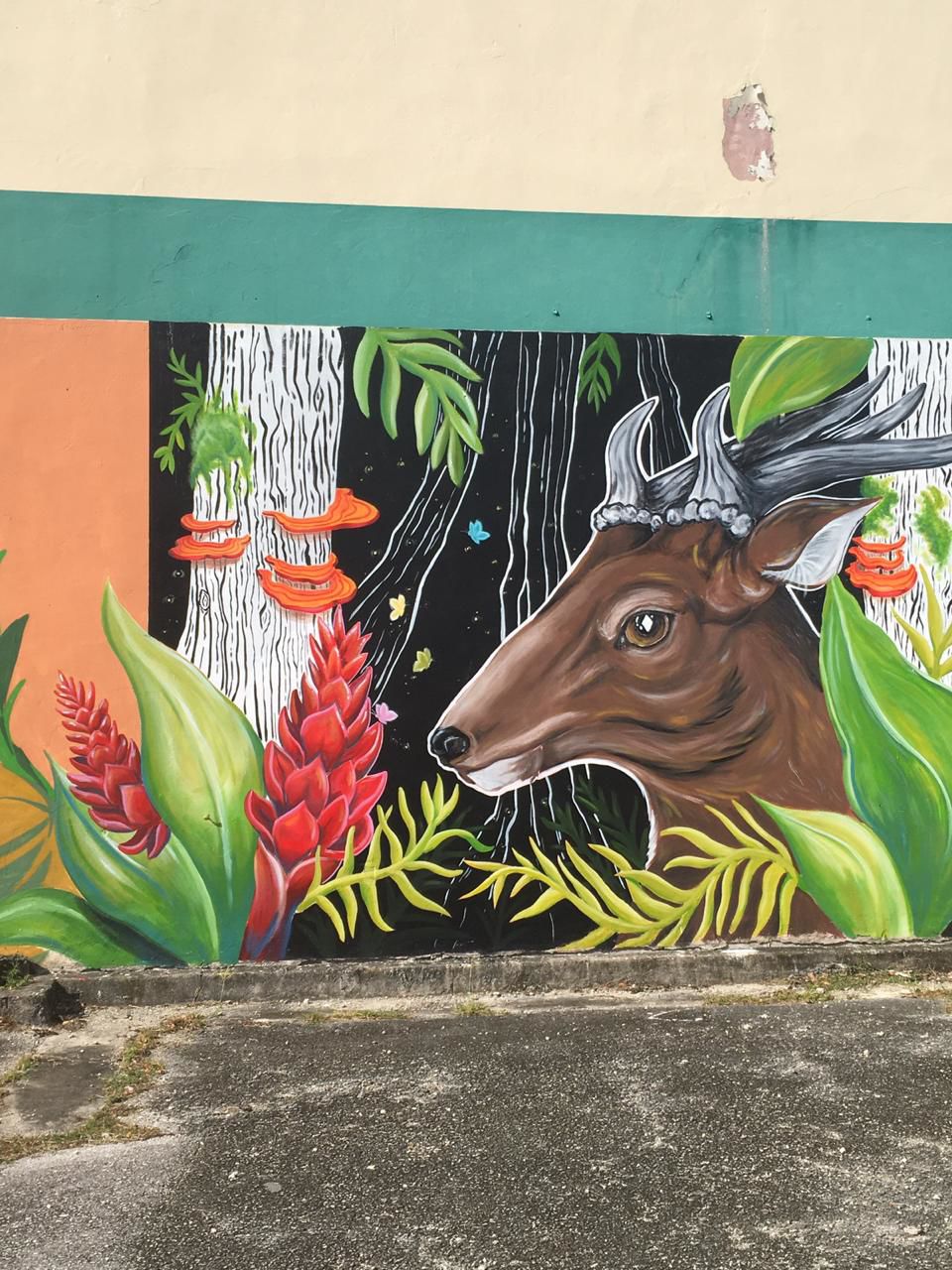 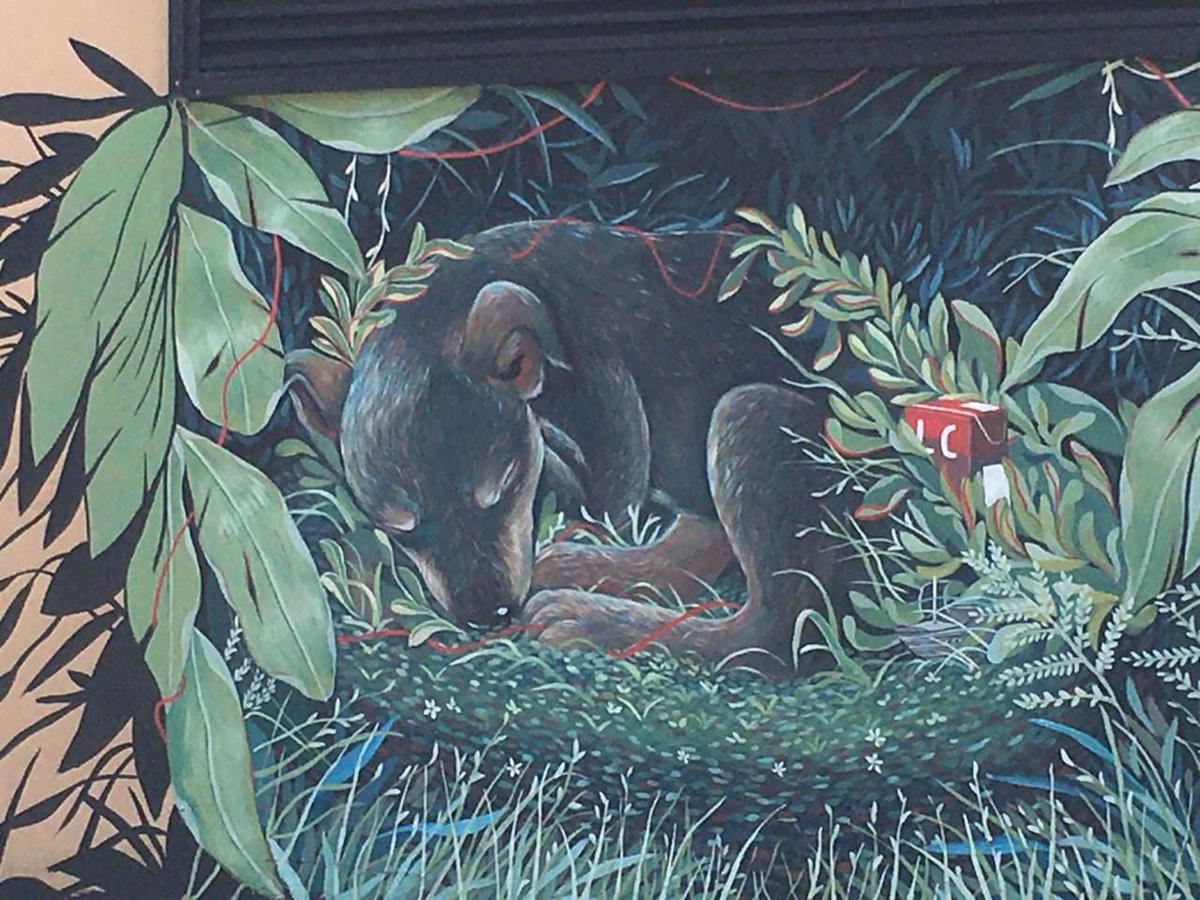 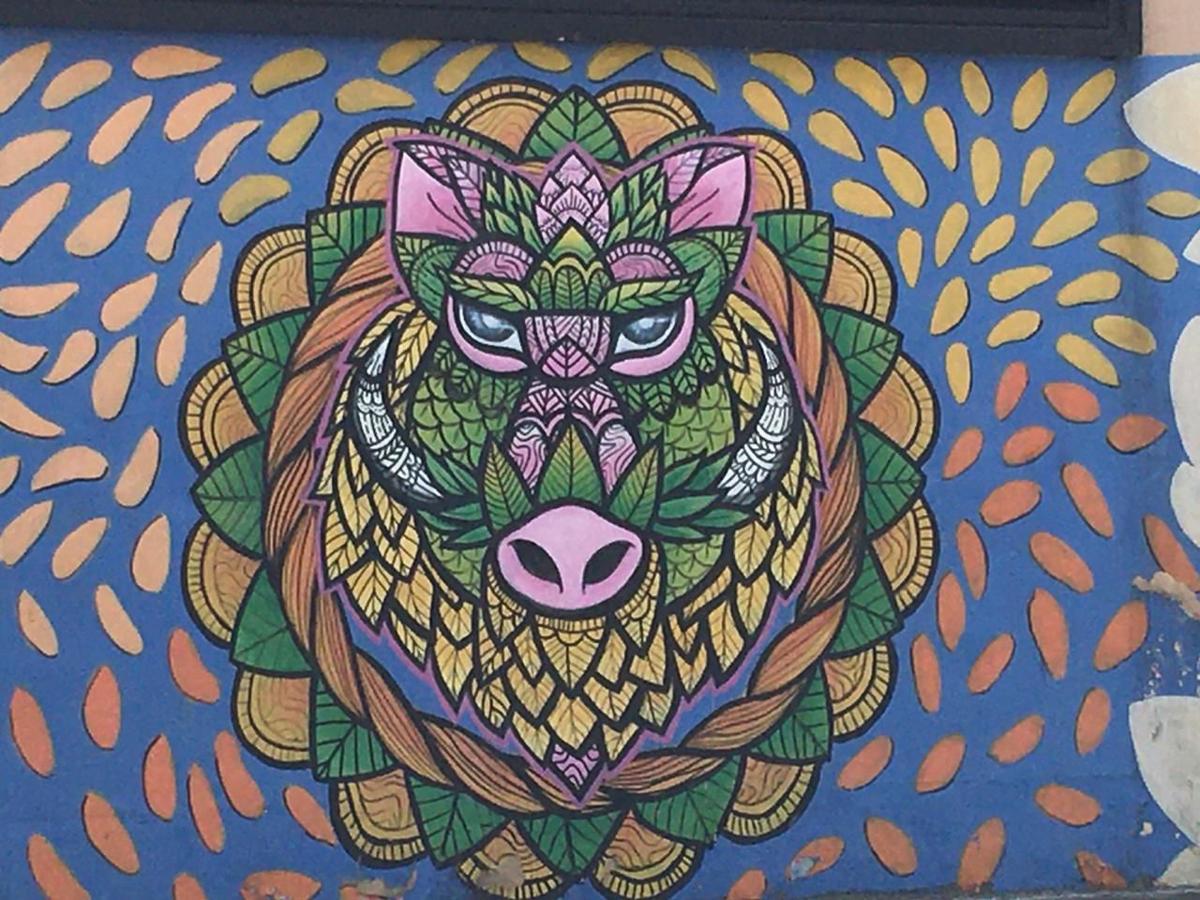 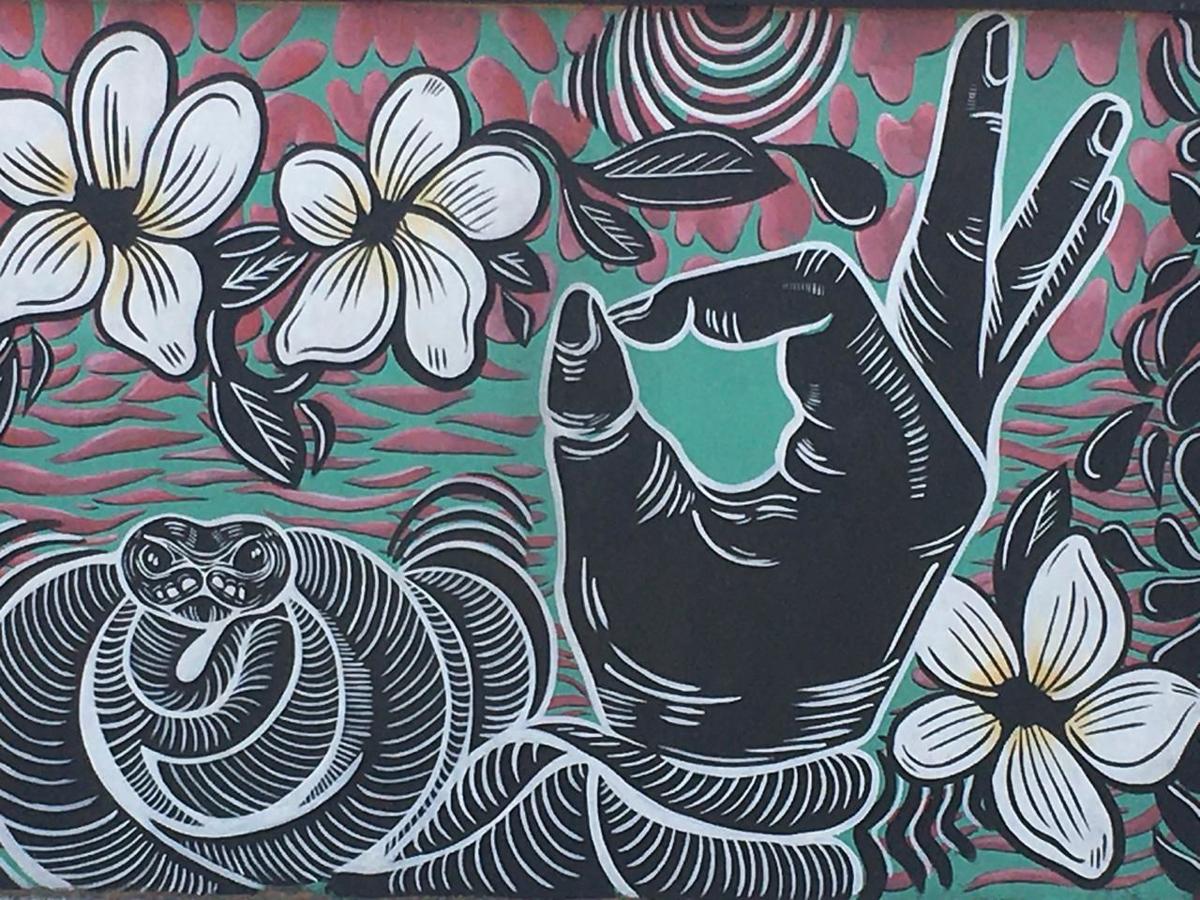 THE GIRL WITH THE EYES: A Hagåtña mural at about twenty feet tall. Artist Unknown. Kaitlyn Wolfley/Guam Daily Post

No matter where you go on Guam, you’re likely to see a mural on a retaining wall or building. It could be a warm welcome sign, or an extravagant, detailed scene or ethereal portrait of a girl from a bygone era.

Artists from Guam and all four corners of the world have come to leave a bit of color on the island over the last few years.

Cara To, known as artist Caratoes, who has a painting in Hagåtña, says, “I mostly paint what I feel in life or what I need in life. I would want to have more hope in my life or just for the world in general.”

Other paintings in Hagåtña and the surrounding Hagåtña area include “Stranded in Paradise” by Jerome Daco, “Natural” by Lawrence Atoigue and many more.

Though there are several murals in Hagåtña, there are dozens more in Tumon. Among them is one of the biggest murals on the island, standing at 36 feet tall. It was completed in April 2019 by Simone Legno working with the Tokidoki brand.

There's no question that art is a huge part of Guam culture, and this can be further seen as new murals pop up around the island constantly. Local artist Nina Peck says, “I want people to think of art as something that is for the people ... something that can also have a message and have something to say.”