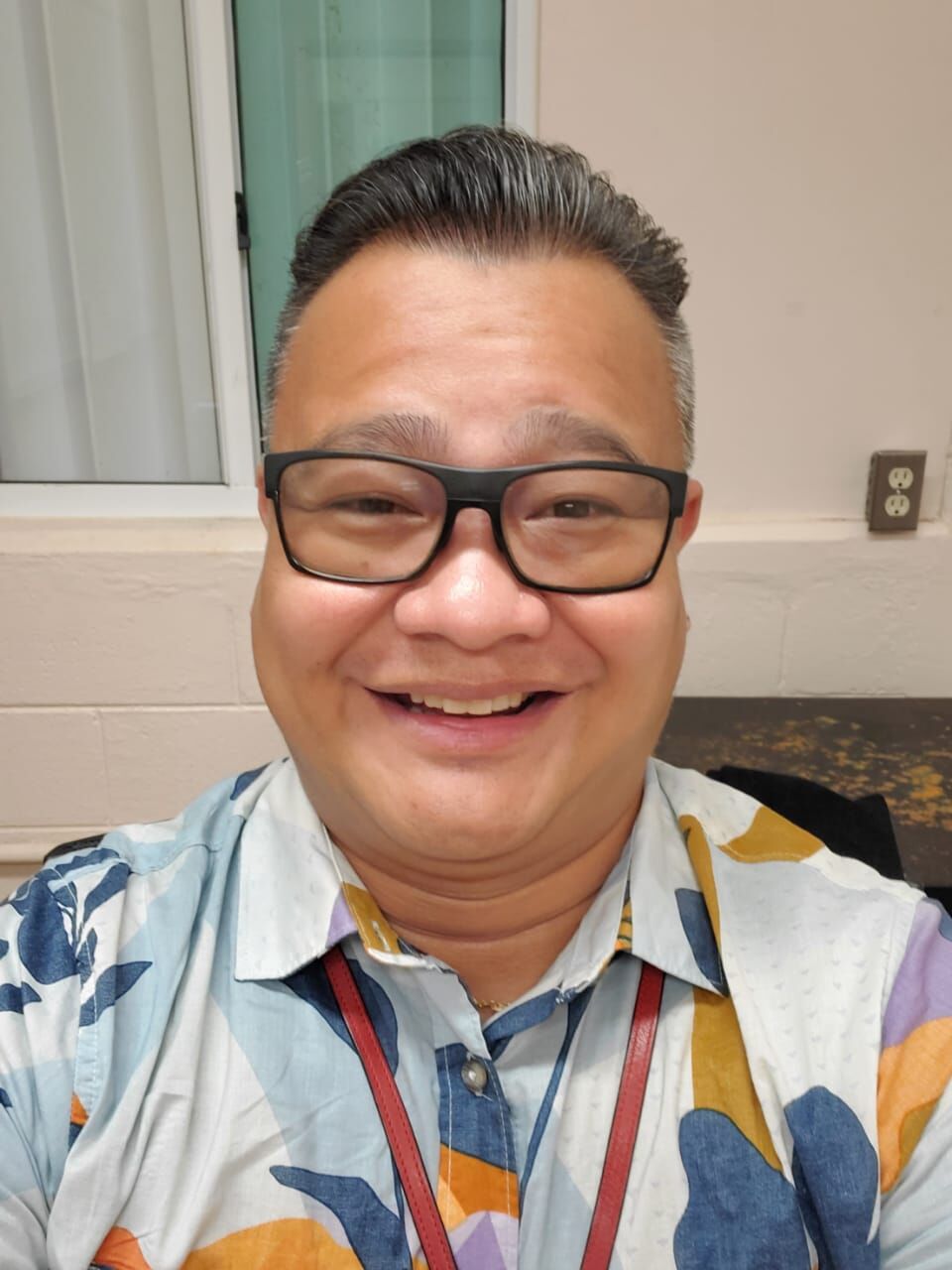 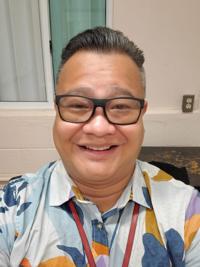 BE YOU: A Pride Motorcade, held on June 30, 2020, was the last Pride Month event for the year. Participating were members of the Sisters of the Moonlight, House of Diosa and House of Paradis. The Guam Coalition Against Sexual Assault & Family Violence helped organize the celebration of LGBTQ Pride Month. Photo courtesy of Blondy Garrido

BE YOU: A Pride Motorcade, held on June 30, 2020, was the last Pride Month event for the year. Participating were members of the Sisters of the Moonlight, House of Diosa and House of Paradis. The Guam Coalition Against Sexual Assault & Family Violence helped organize the celebration of LGBTQ Pride Month. Photo courtesy of Blondy Garrido

It's not easy being different from what society deems "normal," and it's important to remember that at the end of the day "we're all human," said Glenn Lujan, an educator and advocate for youth and for the island's LGBTQ+ community.

Lujan has shared his personal experiences in the hopes of promoting equality and being a role model to younger generations on accepting others for who they are.

"I do see a change in the attitude over the years with supporting and understanding our LGBTQ+ residents and youth," he told The Scoop.

"Being at the school level, I do see a lot of teachers now are more open minded and discuss these issues of our students who are navigating through their sexual orientation," he said. "I think what's needed now is to provide more support and training for parents, especially parents who are raising LGBTQ+ youth. I think that's what the next step would probably be."

Lujan said one issue that can help propel positive discussion is letting go of gender roles.

"Back then, it was like boys had to do this and girls had to do that. Now, in this day and age, you know it doesn't matter what your (gender) is," he said. "We want to educate and build self-confidence in our youth and teach them that no matter who you are and what gender you identify with, that no matter where you go in life you will succeed and should be treated with equality and respect."

He noted that to help instill confidence in youth, it's important they have have someone they can look up to as role models and for support.

Among those leading this charge are transgender businesswoman Kelendria "Kelly" Diosa. A member of the group of transgender individuals in the House of Diosa, she is the manager of the Thursday Night Drag Show. The House of Diosa is an active organization for the community, providing role models for youths who identify as transgender. Lujan considers her and her successful business an influential role for the transgender community.

Alongside Diosa, Lujan pointed out the contribution of other "illustrious" individuals in the LGBTQ+ community, such as Crimsona Kaiser. A successful entrepreneur, Kaiser is among the first transgender models in the fashion industry on island.

Lujan himself has been a member of the Sisters of Moonlight, a local group of LGBTQ+ individuals, friends and family. Members like Edward "Bubbles" Roberto and Charlene Cruz are considered the Sisters' "Legendary Children" due to their efforts on promoting equality for all and self-love for the youth on island.

"(LGBTQ+ representation is important because) it shows our presence and visibility in the community and we all come from different walks of life," Lujan stated, elaborating on the values of representation to reach equality. "We are all productive citizens doing our part for the common good in our society."

Working toward acceptance and equality

He said as the island community moves forward, it's important to continue the positive dialogue "so that people do accept and treat us with acceptance and equality ... because, at the end of the day, we're all human and different in many ways."

When asked about how young adults can help advocate for the LGBTQ+ community and build their self-sustainability, Lujan emphasized how their representation is in its infancy stage.

"We need to work with our various agencies and community partners for more services in the area of health care, counseling and support for our LGBTQ+ community," he said.

Lujan said he was working on project with a colleague at the Guam Coalition Against Sexual Assault & Family Violence.

"We were looking at programs for our youth and providing a safe space for them ... but the situation with COVID put a pause on things so I would love to follow up on that," he said.

He commended the Guam Department of Education for creating programs for local youths who identify as LGBTQ+.

"There are various programs out there in our community to help our young adults," Lujan said. "I would always encourage our young adults to seek aid and look to people that they love and trust for assistance, like your family, your close friends, a teacher."