'RENT' REHEARSAL: The cast of "RENT" rehearses a scene from their upcoming production. Photo courtesy of World Theater Productions 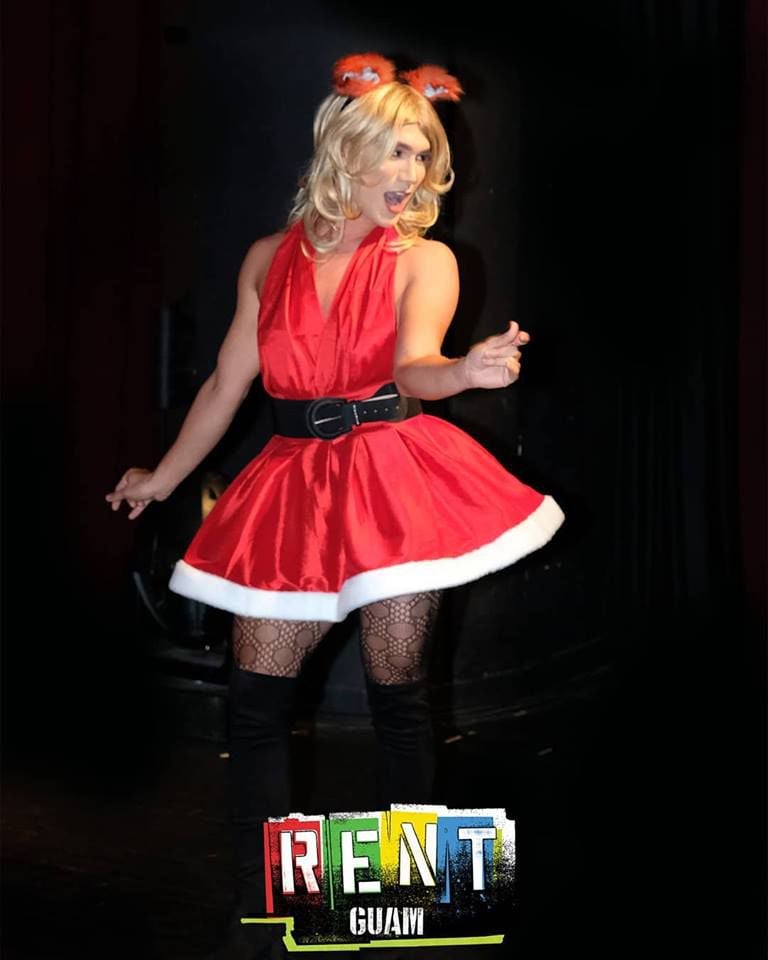 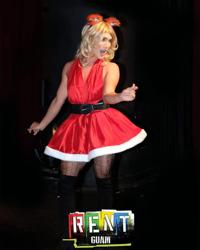 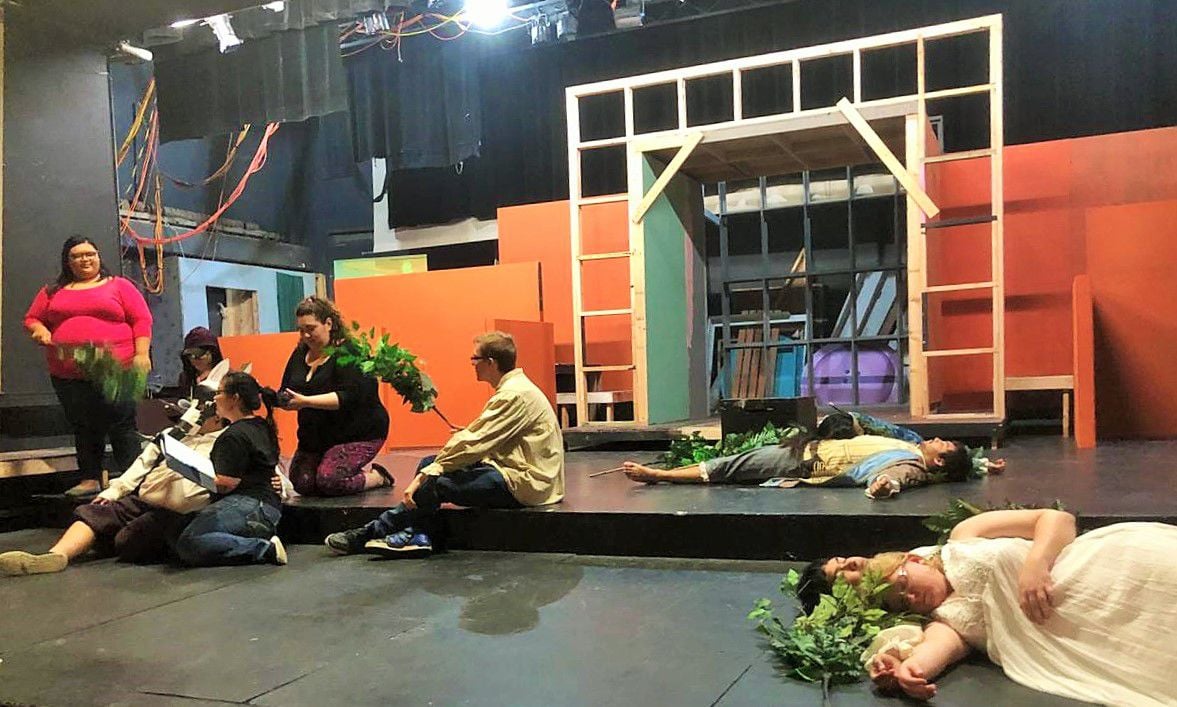 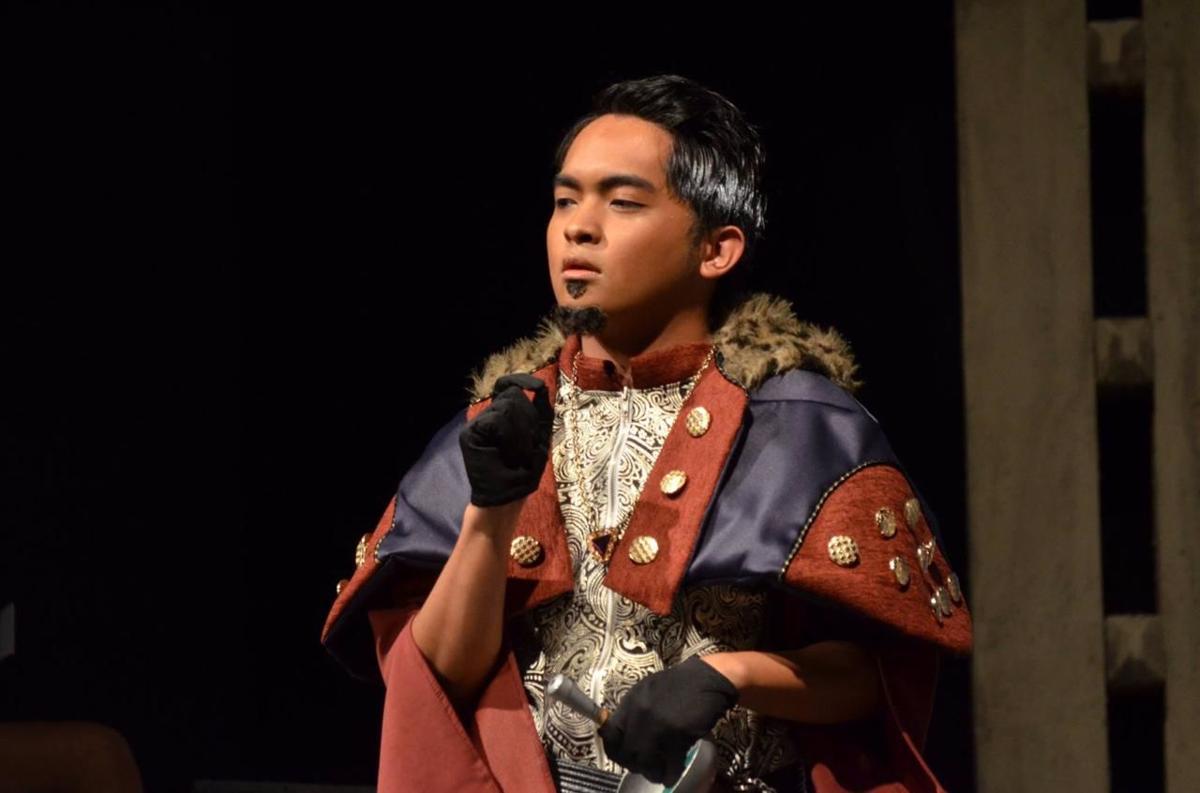 PREPARING FOR OPENING NIGHT: The cast of "A Midsummer Night's Dream" rehearses for their upcoming production. Photo courtesy of Justine Losinio 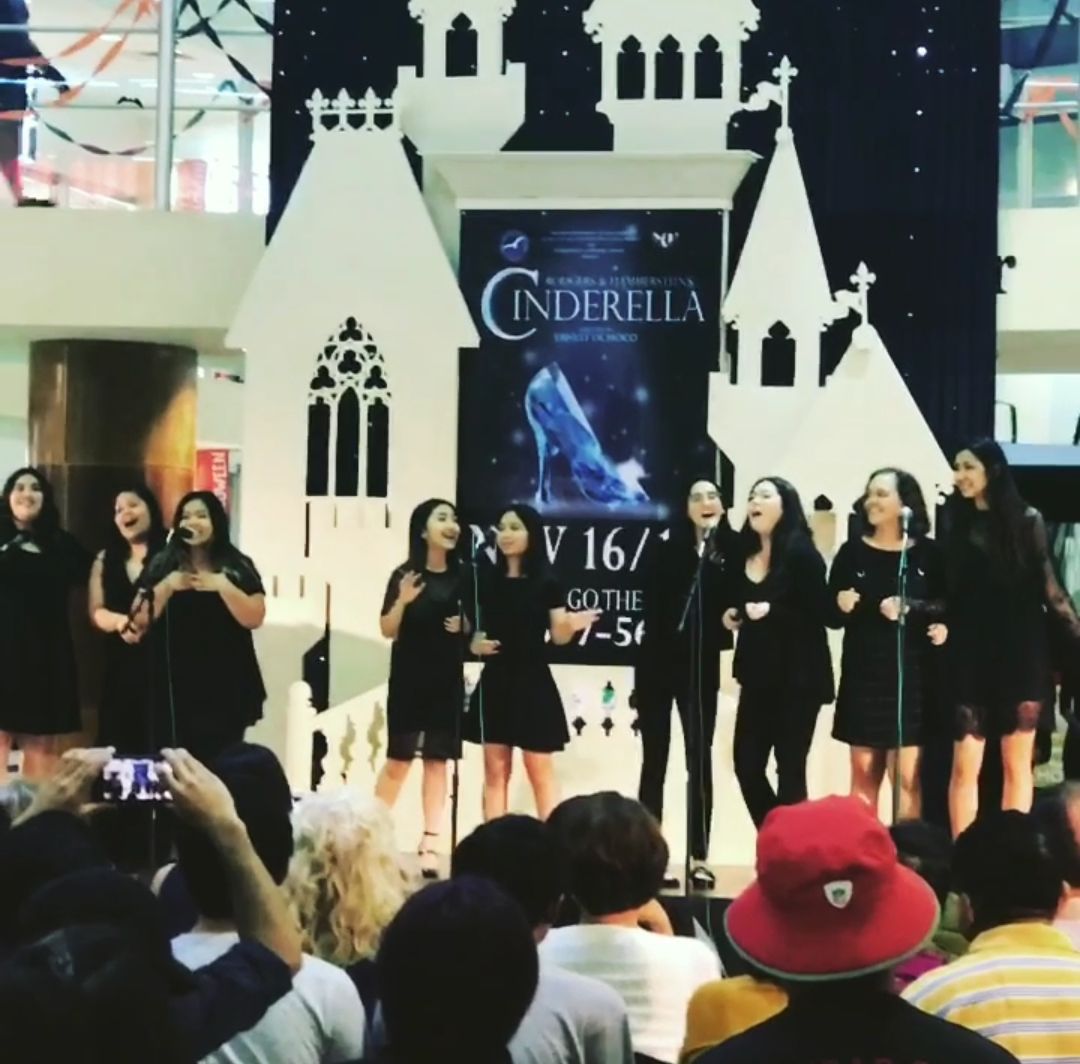 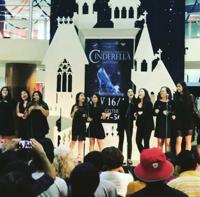 SNEAK PEEK: The cast of "Cinderella" gives a sneak peek of their upcoming performance at the Agana Shopping Center. Photo courtesy of Ernest Ochoco

'RENT' REHEARSAL: The cast of "RENT" rehearses a scene from their upcoming production. Photo courtesy of World Theater Productions

PREPARING FOR OPENING NIGHT: The cast of "A Midsummer Night's Dream" rehearses for their upcoming production. Photo courtesy of Justine Losinio

SNEAK PEEK: The cast of "Cinderella" gives a sneak peek of their upcoming performance at the Agana Shopping Center. Photo courtesy of Ernest Ochoco

From friends struggling with their careers, love and AIDS, and a mysterious soldier's haunting homecoming, to a Disney princess' match with destiny and fairy fun with lost lovers in an enchanted forest – a lot's happening in Guam's growing theater scene.

Four locally produced plays are set to give Guam theater fans a taste of local talent in November and December.

A timeless classic and one of English playwright William Shakespeare's most beloved comedies is set in a magical world filled with love and laughter. "A Midsummer Night's Dream" premieres tonight at the University of Guam Fine Arts theater.

The play, directed by Michelle Blas, centers on a couple and their forbidden love, which leads to an enchanting adventure with fairies in a mystical forest.

"The idea that there are beings existing in the natural world, in another dimension, affecting our world and the people in it is what intrigues me. It's in some ways comforting and scary, as we don't know sometimes if our actions are truly ours or if we are being influenced by something more powerful than ourselves," Blas says.

Playing a lead role as Demetrius, actor Justine Losinio says, "Expect to laugh a lot. ... Anybody who comes (to) watch the show will have a great time."

Losinio, a University of Guam student, hopes local plays "promote a love and understanding of theater, because people assume theater is just acting."

Although known for its daunting, dated wordplay, the Shakespeare production is "going to be a lot of fun," Losinio adds. "Shakespeare is not as boring as people think it is."

In a tale as old as time, "Cinderella" tells the story of a young girl who finds herself at the mercy of her cruel stepmother and step-sisters after her father unexpectedly dies.

Never giving up hope, Cinderella turns life around when fortune finally graces her in the form of a dashing stranger.

As the Disney character has been a cherished character in his life, director Ernest Ochoco says, "I think we all have a little bit of her story in our lives."

He added, "When we see someone like Cinderella achieve and succeed, and become the person she really is, we all remember that person inside of us. A little bit of us succeeds with her."

With the lights dimmed and stage set, Ochoco says the crowd could expect "many wonderful surprises, so much magic, and delight for adults and children alike."

The show, which features a cast and crew showcasing dozens of local talents, will have more than one takeaway for an audience of all ages.

As Cinderella's story unfolds, Ochoco says, "We learn to become better people. We learn to have courage, to be kind and that the impossible is possible if we're able to grab our dreams and make them happen."

'The Death and Life of Larry Benson'

Harvest Christian Academy is no stranger to the world of drama, with years spent producing local plays. The school's "Get Smart" production earlier this year sold out seats, if that's any indicator.

This season, Harvest tackles "The Death and Life of Larry Benson," which tells the story of a young soldier who suddenly arrives home after being listed as missing-in-action for three years.

With lively lighting and a suspenseful score, drama is brought to new heights through the 13-member cast and 27-member crew.

"It really communicates the message and value of family, and the value of belonging. It's something our community needs," Nupson says.

On the heels of last year's successful "Les Misérables" showing, World Theater Productions presents "RENT," one of Broadway's longest-running shows. The rock musical has crafted classics such as "Seasons of Love" and "Take Me or Leave Me."

"HIV is still very much there. Drug addiction, homelessness and bullying are still there for LGBT people, and discrimination," Urquico says. "The issues are still there after 20-some years."

The musical is "something everyone can relate to," he added, featuring significant stories and moving music.

"I think (attendees) will be surprised by what local artists can do and what (the cast) could offer. It is also a big platform where they could showcase their talents."

Admission: $15 general admission and $35 VIP tickets are available at the door. Children age 4 and younger get in free. Meals will be available for purchase.

'The Death and Life of Larry Benson'

Admission: $7 tickets are available at the door. Students with valid ID pay $5.

Admission: $10 general admission tickets are available at the door. Students and senior citizens with valid ID pay $7.50. University of Guam and Guam Community College students with valid ID get in free.