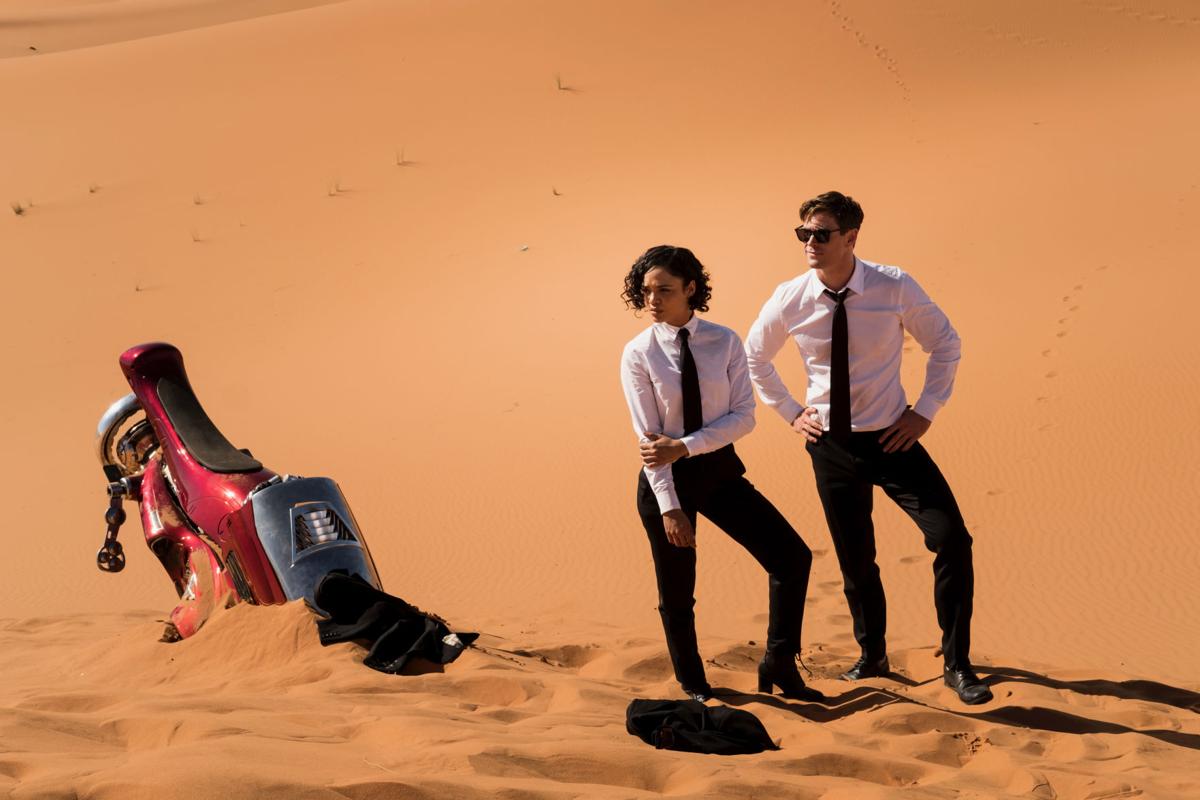 BEAUTIFUL SCENERY: The Sahara is one of several picturesque sites visited by Agent M (Tessa Thompson) and Agent H (Chris Hemsworth) in "Men in Black: International." 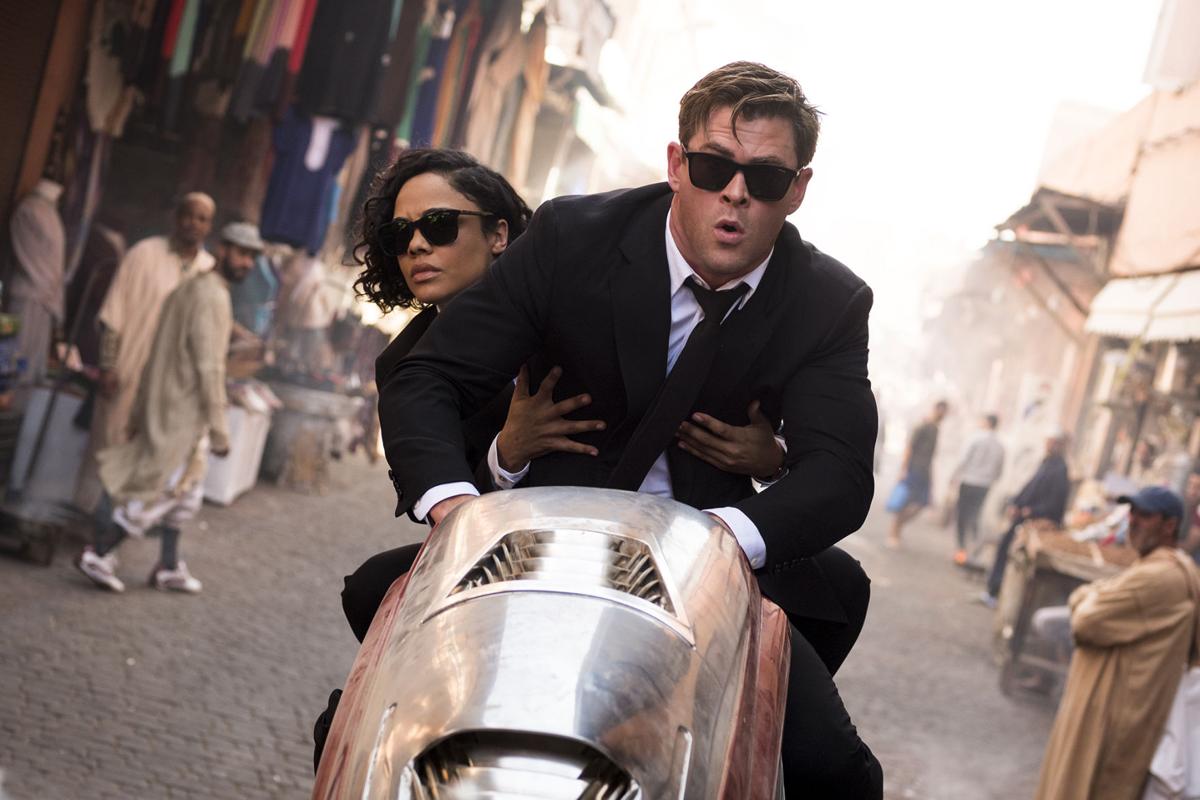 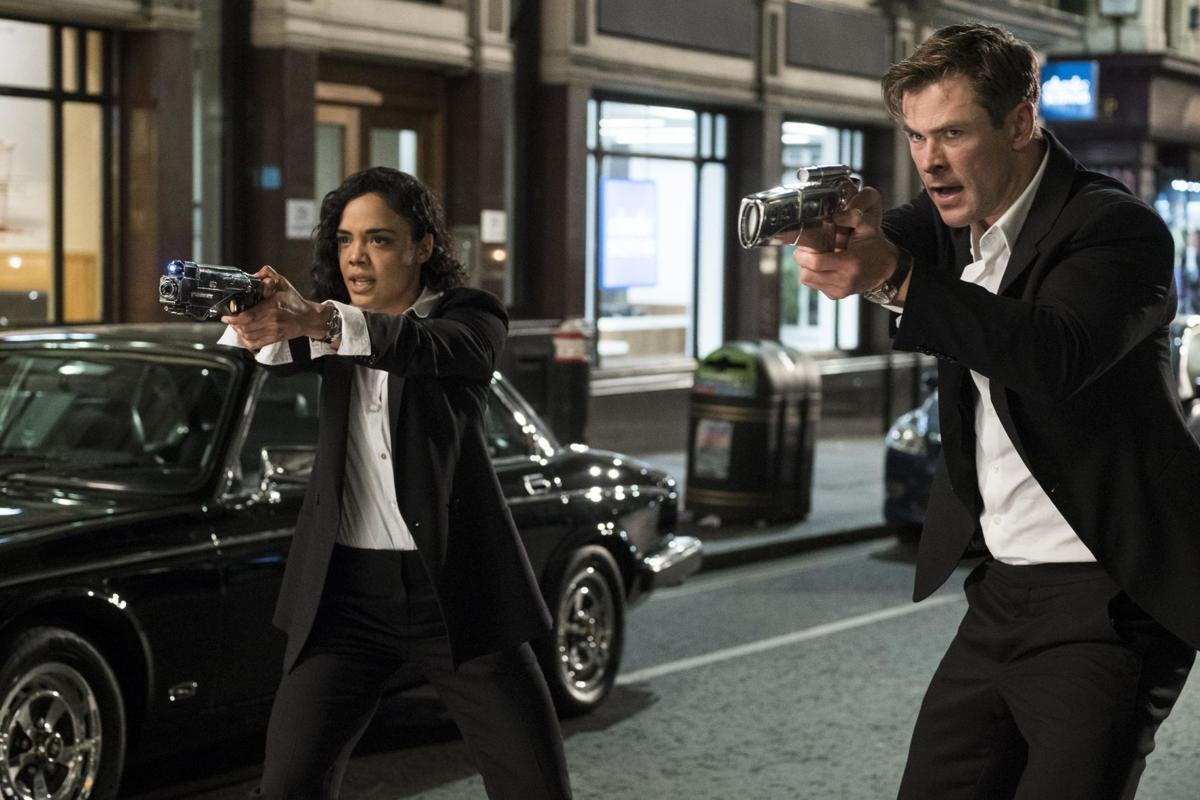 BEAUTIFUL SCENERY: The Sahara is one of several picturesque sites visited by Agent M (Tessa Thompson) and Agent H (Chris Hemsworth) in "Men in Black: International."

In this fourth installation to the beloved 1997 sci-fi comedy classic, Marvel movie stars Chris Hemsworth and Tessa Thompson take the role of the black-suited duo Agent H and Agent M.

The brilliant chemistry and rapport between the two stars in “Thor: Ragnarok” was a focal point in the Marvel movie’s charm. When news came out that Hemsworth and Thompson would team up for “Men In Black: International,” fans were eager to see the witty pair on screen again.

However, if fans were hoping for anything else, they will be greatly disappointed. The duo shines, but not much else.

Just shy of two hours, the PG-13 “MIB: International” comes off as disjointed, with a last-minute plot twist that is all too easy to predict. The story starts with rookie Agent M (played by Thompson) catching a lucky break and sliding her way into a huge first mission with Agent H (played by Hemsworth). It appears to culminate in the typical battle against the villain and her sidekick, but the villain isn’t actually a villain and the sidekick isn’t actually a sidekick either.

Agent H is an experienced, senior agent who works only alone, but is impressed enough by Agent M’s antics to let her tag along. Agent M’s ridiculously quick integration and rise to authority was the most unrealistic part of the movie, considering that the entire film centers around aliens and otherwordly beings.

Additionally, Agent H comes across as a reckless, arrogant sort of vagabond, which might be redeemable if the film had bothered to show us why he had become that way. The constant references to Agent H’s “past self” only serve to heighten this irritation, as we get no information on what his past self was actually like.

What made the original 1997 “MIB” movie such a big hit was the hilariously contradictory dynamic between Will Smith and Tommy Lee Jones. Being the first film to forgo these stars, “MIB: International” took a big risk, and it didn’t quite pay off.

The absence of Smith’s irreplaceable presence leaves a noticeable void that even Thompson in a suit can’t hide. Saddled with a bland script, not even Thompson and Hemsworth can make up for their uninteresting characters and incoherent story.

The pieces of the sci-fi movie formula are all there: Liam Neeson as the all-knowing mentor, fancy and unexplainable gadgets, and a token plot twist, but the math doesn’t work out. Whether it’s because of an uninspired script, the lack of Smith and Jones, or too many forced elements, “MIB: International” is a forgettable, unremarkable addition to sci-fi films.

Released alongside films such as “Godzilla: King of the Monsters” and “Dark Phoenix,” “MIB: International” marks another spot on a long list of lackluster sequels to beloved classics.

Perhaps it’s time for the reboots to stop and the original films to start, filmmakers?