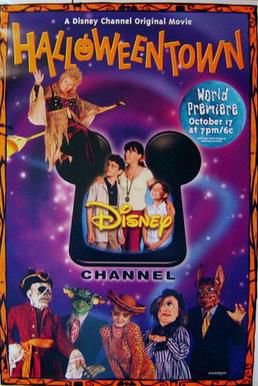 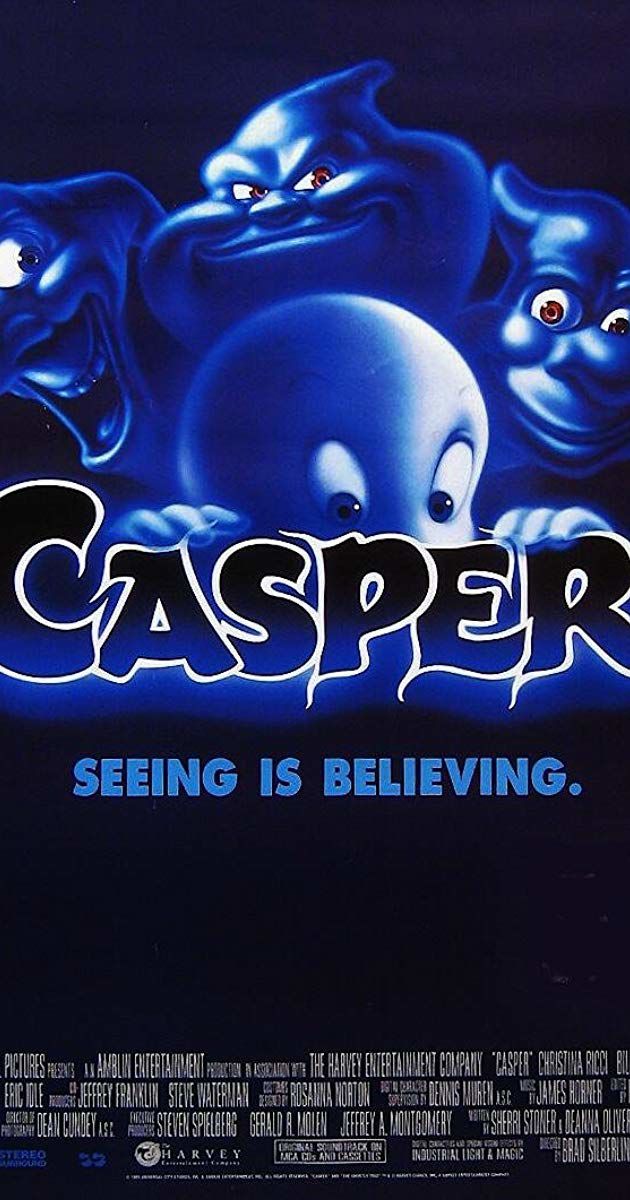 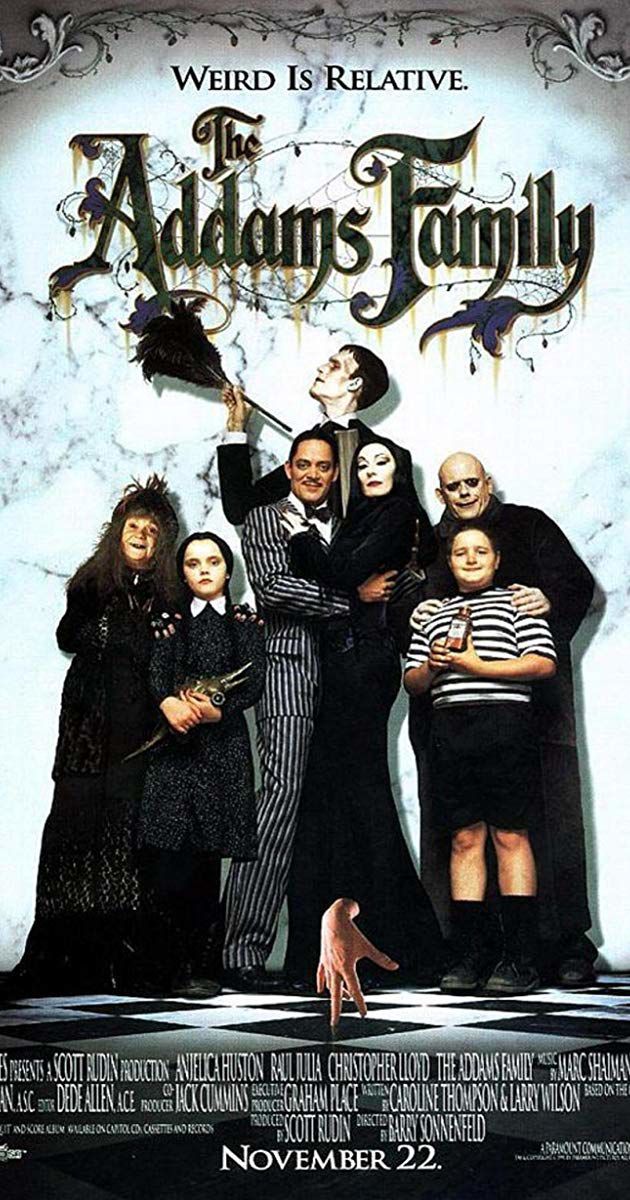 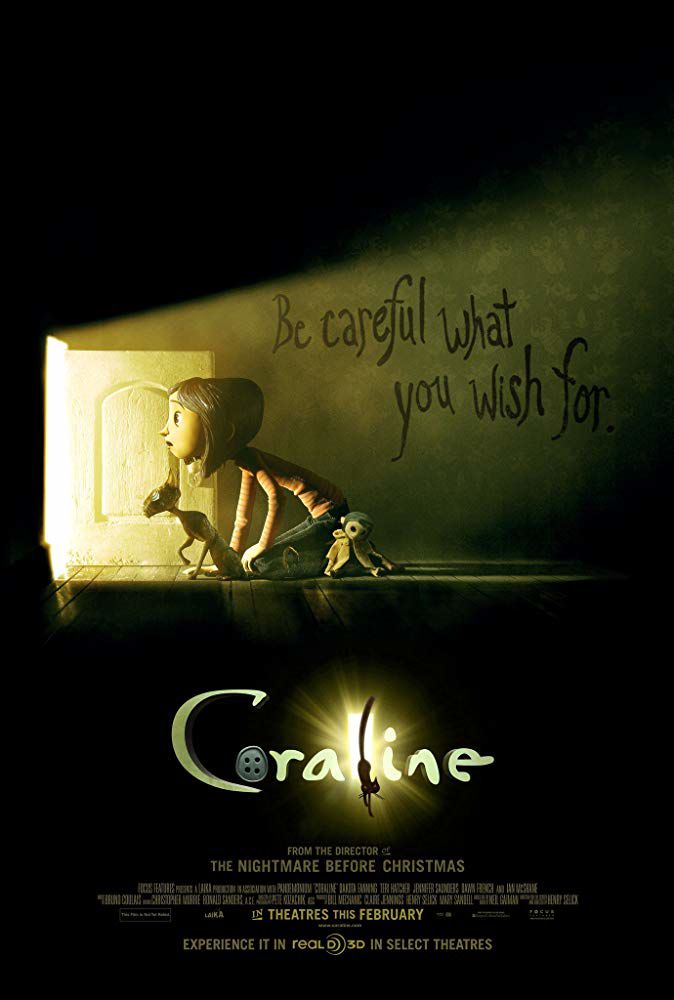 If you're looking for a movie to set the tone for this year's festivities, here are some classics that we have enjoyed and strongly recommend.

While watching "Coraline," one can feel the goosebumps spreading in waves across their body as the chilling plot and strange soundtrack are processed. The first feature film produced by Laika, Coraline stars the voices of Dakota Fanning, Teri Hatcher, Jennifer Saunders, Dawn French, Keith David, John Hodgman, Robert Bailey Jr., and Ian McShane.

Eleven-year-old Coraline moves into a new house where she discovers a secret door leading to another dimension. Coraline travels through the door where her “other mother and father” await in a more perfect version of her world, where everyone has button eyes. The “other mother” is a spider creature “Bedlam” who lures children, sews buttons on their eyes and steals their souls. To free her parents, Coraline must outwit Bedlam and find the children’s souls with the help of her eccentric neighbors and a mysterious cat.

It's a PG-rated film so kids who are elementary school aged should watch it with a parent or older sibling. "Coraline" is an ideal scary movie to set the tone for Halloween for younger audiences but also is entertaining enough for adults.

A hilariously dark and unique film, "The Addams Family" follows the lives of a family of ghouls after the arrival of a supposed long-lost family member, Uncle Fester. Morticia and Gomez Adams are hopelessly in love with each other, even after years of marriage. Their children, Wednesday and Pugsley, share a typical sibling relationship with more murderous tendencies. An unaccompanied hand named Thing and a hairy creature named Cousin It are also members of this unusual family.

The driving force of the story is the elusive Addams fortune, which Fester and his adoptive mother are trying to steal. Fester, however, has amnesia and is completely unaware of his legitimate claim to it. The live-action film features great casting, acting performances, a captivating plot and accompanying dialogue.

A beloved classic starring Anjelica Huston, Raul Julia, and Christopher Lloyd, this rated PG-13 movie is still as fresh and distinctive as ever.

As the ghouls of Halloween dwell around, one may need a little breather from the normal spooks that come with a Halloween movie. The 1995 movie "Casper," based on the cartoon character billed as the "friendly ghost," is the perfect solution. This classic film has the right amount of uncanny humor while incorporating the thrill of overcoming antagonizing ghostly situations accompanied by a budding romance.

As the film opens, the audience is introduced to a phantasmal manor filled with ghosts that Carrigan Crittenden, a spoiled heiress, is desperate to get rid of. In hopes to exterminate them, Crittenden hires paranormal therapist Dr. Harvey who was accompanied by his daughter Kat. Casper, the friendly ghost, becomes instantly smitten by Kat, but she and her father become tangled with the members of Casper’s ghostly family. As the plot continues, Kat and her father become antagonized by the ghostly trio and Carrigan Crittenden, leaving Casper and Kat with a mission to help the remaining ghosts cross over to the afterlife. This delightful, humorous and family-friendly PG-rated movie is a classic that all are sure to enjoy.

If you're looking for something family friendly that adults can also enjoy, "Halloweentown" offers the ideal blend of nostalgia, in a coming-of-age story, and spookiness. Released in 1998, "Halloweentown" is the first in a series of Disney Channel movies that follow Marnie, Dylan and Sophie – three children who come from a family of witches.

Once a year, Grandma Aggie visits them. Their mother, Gwen, is naturally unhappy about the fact that her mother wants her grandkids to become more involved within the witch community. But as her mission to train Marnie to become a witch evolves, she opens a can of worms for the three of them. As she finally journeys back home, they secretly follow her. Venturing around Halloweentown, they are quick to realize that the fate of the town lies in their hands. As the plot develops, the three were accompanied by their grandma and mother and had to save the town from demons and ghosts. Through this culmination of Halloween themes, viewers are able to experience the adventure of growing up with some scary hurdles along the way.