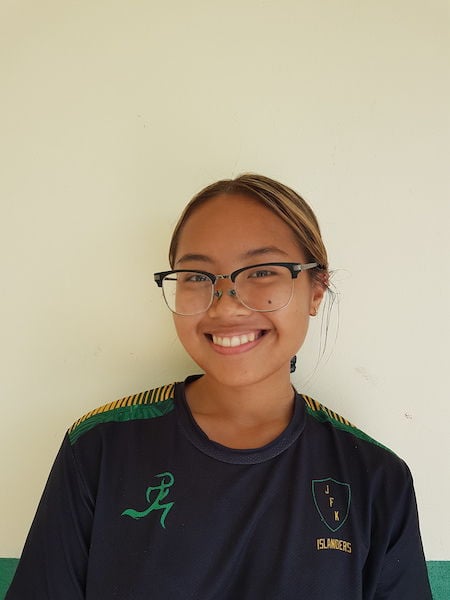 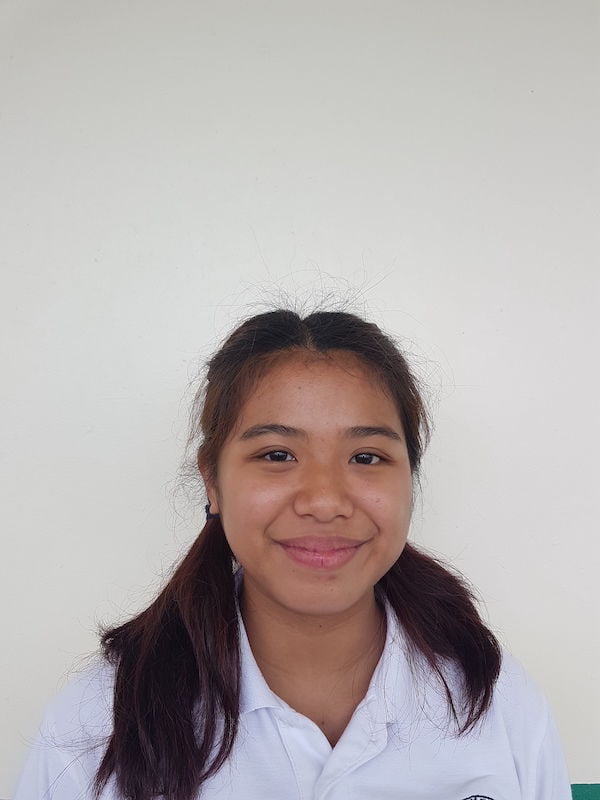 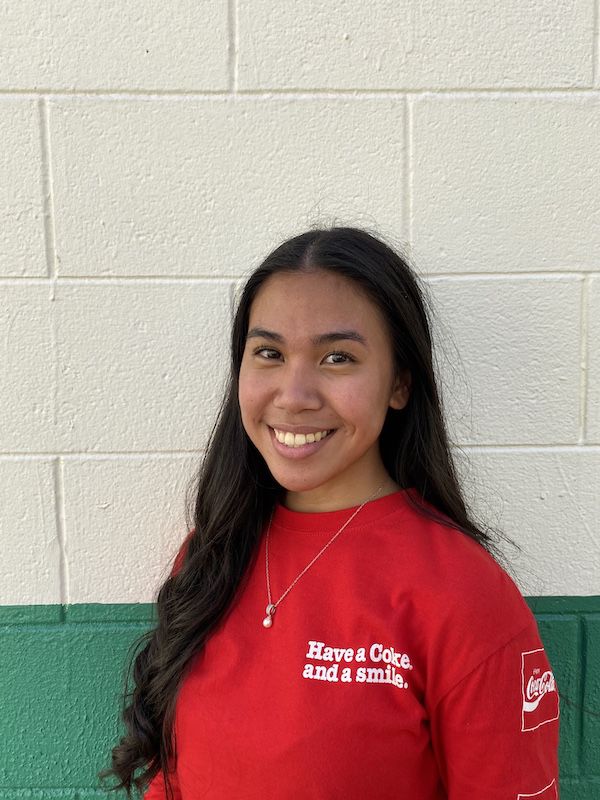 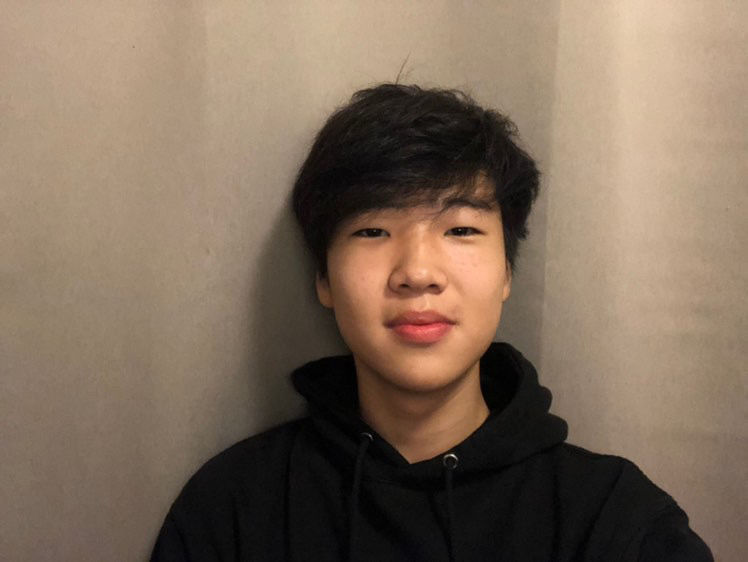 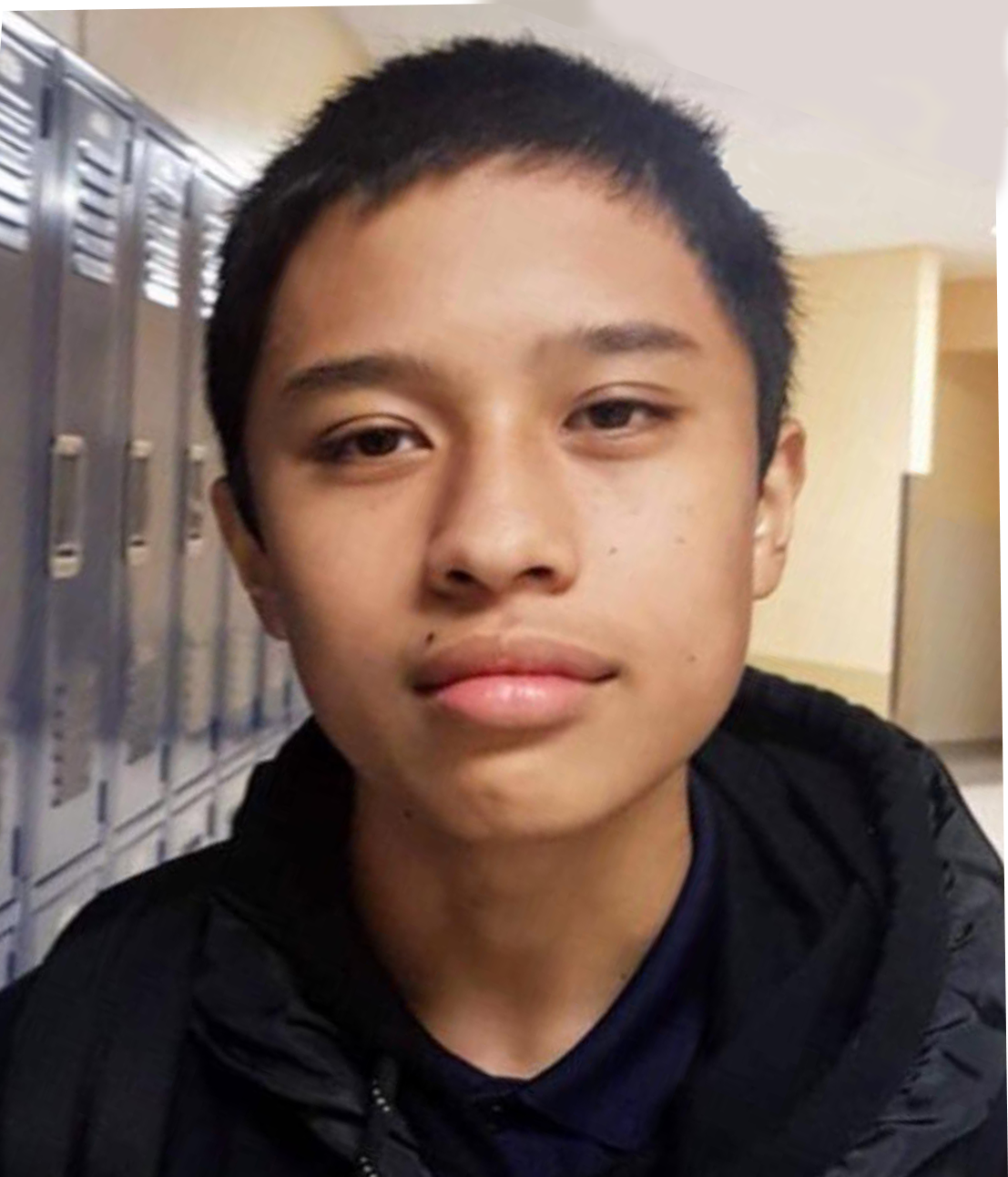 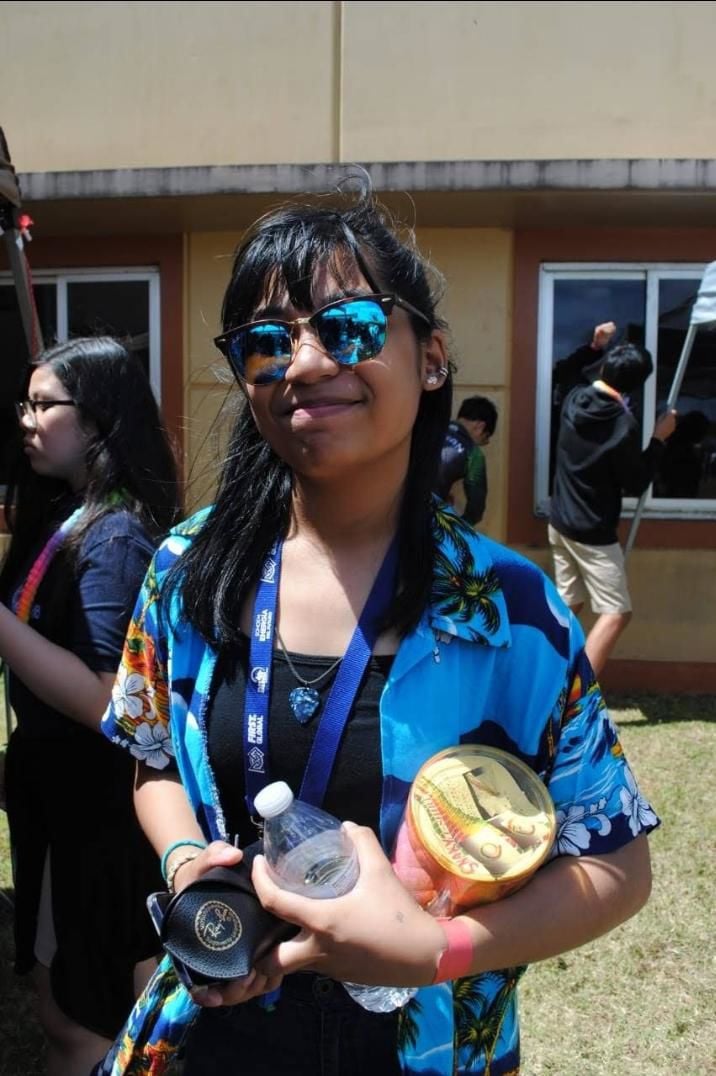 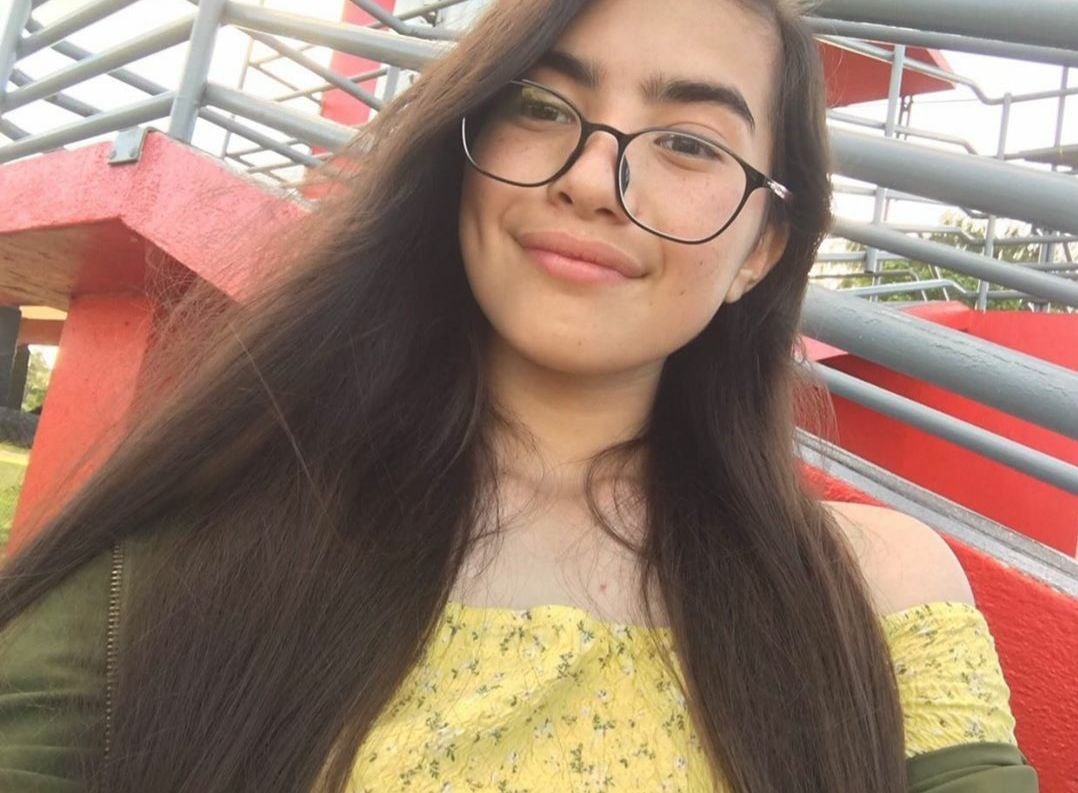 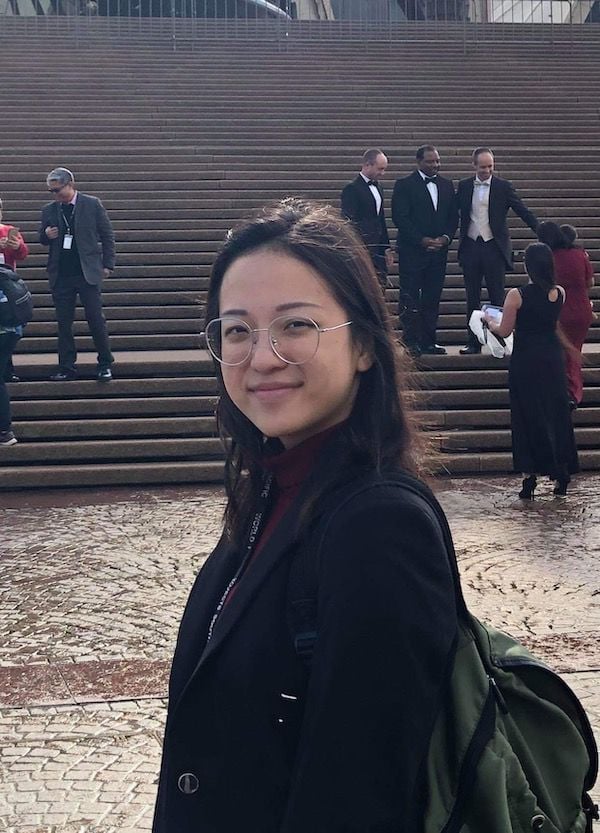 The past decade is a blur for many teens who navigated in the 2010s that tricky transition from elementary school with bad hair cuts and missing teeth to those middle school years of turmoil and now high school as we figure out who we are as adults.

• What are your hopes for the new decade?

• What were your most memorable moments in the 2010s?

Here are their responses:

• I was so unaware of time that 10 years had passed. For this upcoming new year, I hope there’s happiness, prosperity, and joy amongst the community and the world. I would love to grow as [an] individual and find new habits.

• The year is coming to an end and it has served memorable moments. There’s a lot of things I could say about this decade but having a little brother being 15 years apart would forever be my most memorable moment.

• I hope and pray that the hard work I’m putting towards my goals will pay off eventually. I also hope that things [will] get better for me, my loved ones, and everyone else who are fighting every day to become better.

• I have a lot of notable moments but overall I love my growth most. For the past years, I’ve changed and matured. All my memories and learnings shaped me into who I am. I don’t think I’ll ever forget my progress, especially entering my teen years.

• Besides being able to get into a good college, I really wish that my grandparents would be in good health. I really don’t want to see them in pain anymore.

• A lot of my memorable memories came from middle school. In 8th grade we stayed in a classroom where we would play a lot of card games. There was one game where my friend just lost his cool and started screaming. That was honestly the most hilarious thing ever.

• For the new decade I hope for peace, more blessings and positive vibes.

• My hopes for the new decade include taking an active effort in bettering both my physical health and mental health, satisfying my parents’ standards in my academics and expectations of attending a service academy, and finally mastering my mother tongue.

• The 2010s was generally a pretty good time for all of us. In this decade, meme culture was rapidly evolving into what it is now. Communities like the LGBT community made massive strides in nations worldwide. Technology grew better than anybody expected from the beginning of this decade. I hope to see even further advancements in the upcoming decade.

• I hope that in the coming decade, I achieve everything I dreamed of since the beginning of it. I also hope to evolve as a person, building relationships and character that are long-lasting and dependable.

- working on a local short film "How to Catch a Taotaomona"

- Being a part of "Raise Your Voice" directed by Ernest Ochoco

• I really want to prepare myself for my career, as I plan on entering the military when I graduate

• As for my most memorable moments of this decade, it would definitely be transitioning into high school, meeting and befriending so many new people, especially since they are people I trust and can have such good times with.

• My most memorable moments from 2010-2019 are being able to travel to Europe with my cousin, representing Guam in the 2018 FIRST Global Challenge in Mexico City, attending the United States Naval Academy over this last summer, which was especially awesome, because I got to go to USNA classes and learn about STEM with people from all over the country.

• My hope for 2020 is just graduating on time, alongside my peers, and leaving content.

• Some of the best moments this year I was surrounded with my friends. They are what made these last few years special.

• I really want to focus on my passion. Writing. I want to get better and write fascinating and jaw-dropping stories, especially romances.

• My hopes for the new decade are to change the foreseeable trend of global warming, to have more homogeneity across the human race, to develop new technology to improve lifespan and life quality, and to have some fun.

• One of my most memorable moments of the 2010s was the day my family finally adopted my dog which grew up with me and stayed by my side throughout my 2010s.