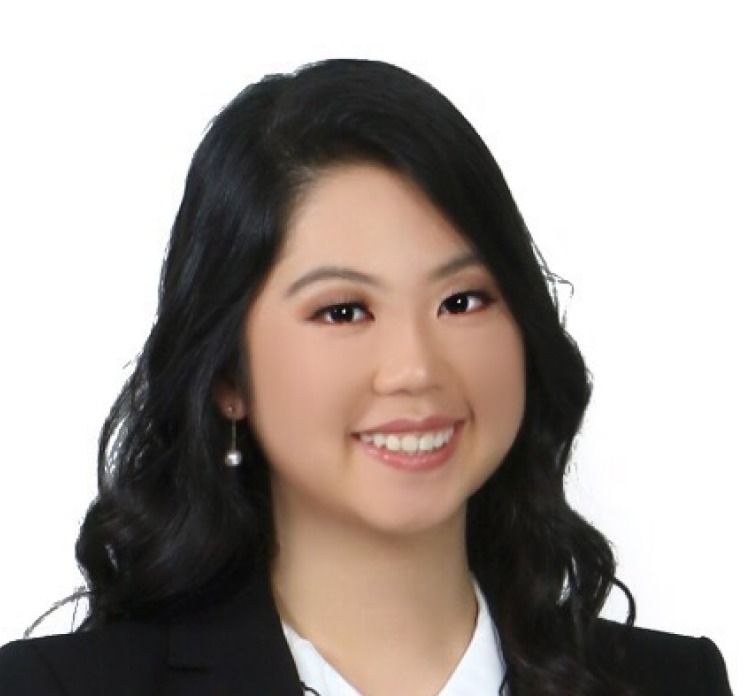 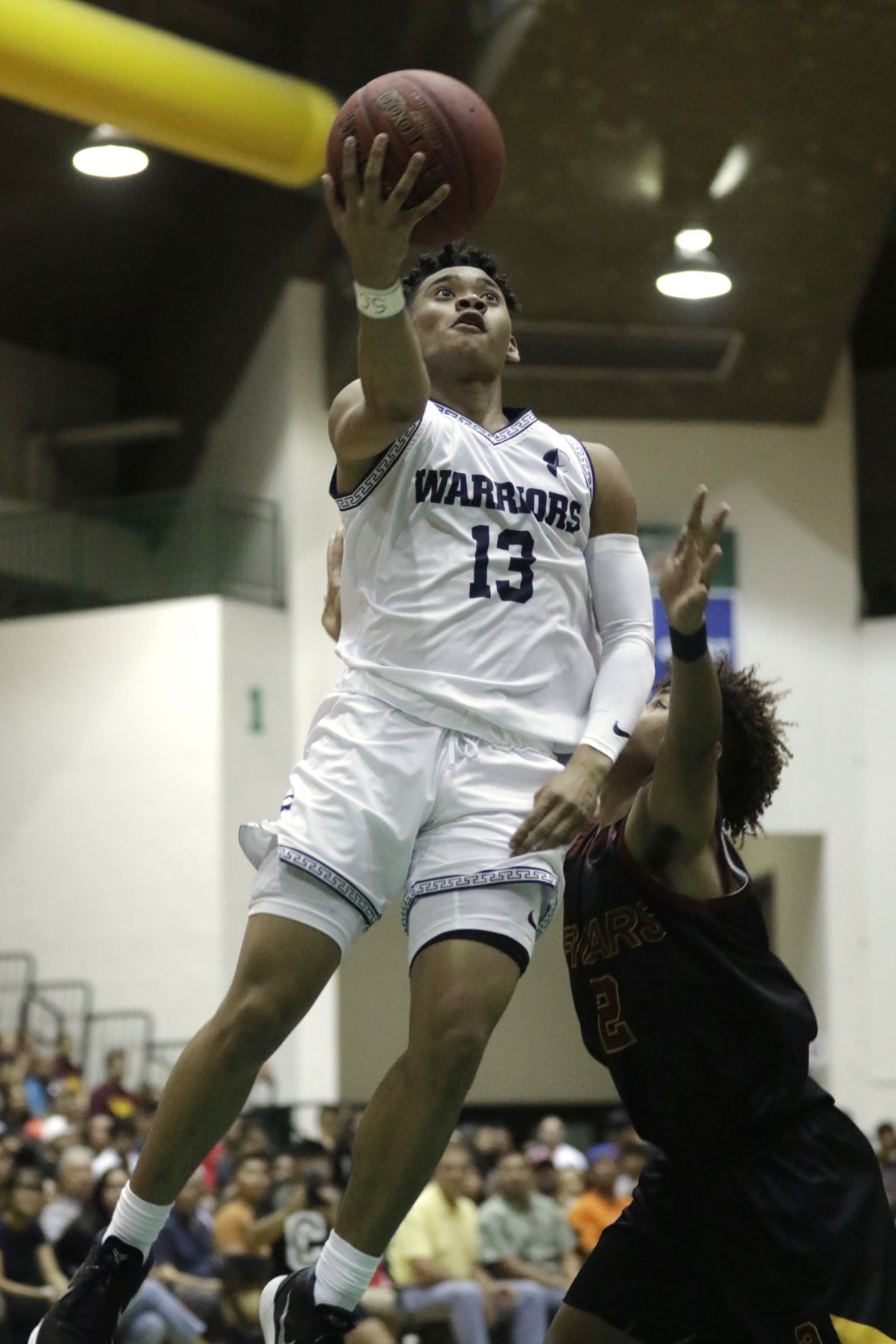 TAKE OFF: The Saint Paul Christian School Warriors' Jahmar White soars to the hoop in the IIAAG boys basketball championship game against the Father Duenas Memorial School Friars. Department of Education officials said third-quarter sports, which includes boys' basketball will be exciting even with the change in management of the interscholastic athletic program. Post file photo

TAKE OFF: The Saint Paul Christian School Warriors' Jahmar White soars to the hoop in the IIAAG boys basketball championship game against the Father Duenas Memorial School Friars. Department of Education officials said third-quarter sports, which includes boys' basketball will be exciting even with the change in management of the interscholastic athletic program. Post file photo

As third quarter sports are about to take their long awaited debut, anticipation and excitement from their fans and families are at an all time high.

The Guam Department of Education's Interscholastic Sports Association (ISA) will be sponsoring the public high schools, while the IIAAG will sponsor the private schools and Guam High. The high school sports that fans and supporters can expect this quarter are: boys basketball, girls softball, boys and girls tennis and boys and girls rugby.

There have been many questions around the different leagues and the teams but Al Garrido, GDOE sports coordinator, said much of the competition this year will be the same as previous years.

“Three leagues are operating almost seamlessly this season. Rugby, softball and tennis all have the same teams with basically the same type of schedules as the last few years," Garrido said.

The only sport with two leagues is high school boys basketball.

"You have private schools and Guam High in the IIAAG conference with the public schools in the ISA conference. Each conference has six varsity teams that will play against their own teams twice in a double-round robin league," Garrido said.

Even though there are two different leagues for boys high school basketball, Garrido ensures that the values for sportsmanship and camaraderie are still present.

“We have also scheduled interleague games where the conferences will play during the season on Saturdays. At the end of the season, each conference will declare its own champion," Garrido said.

“The Guam Basketball Confederation has already indicated that they wanted to hold an islandwide championship tournament or a ‘National Finals’ to determine the best team on Guam.”

Garrido also mentions that “we think this is exciting and bodes well for the competition. It's quite similar to the conferences you see in the mainland USA.”

Apart from his hopes for the season, he wants to remind all student-athletes that sports are a secondary priority, with academics being first.

“I hope that this new year all the students will continue to focus on their grades and their athletic abilities second," he said. "Interscholastic sports were meant to add to the educational experiences in the classroom.”

Furthermore, if students wish to find the schedule for certain games, they can log onto ISA’s website and social media pages as well as other major news outlets.

As student-athletes suit up for the start of the season, their excitement heightens.

The senior is also excited about the opportunity that underclassmen players get to have by challenging schools throughout this season.

Su also hopes that her fellow student-athletes will remember the preparation and dedication it takes to play any sport, not just this quarter, but all quarters.

“I hope that everyone will be able to learn more about playing under pressure from games and the psychological and physical preparation needed to do so. “

Lastly, she is eager to see the growth of unity within her team.

“I’d love for our team to end this season with a sense of unity. I’d be happy to know that our younger teammates had a great time not only getting to know but also learning from their upperclassmen in a non-academic setting.”

So buckle-up sports fans, third quarter is about to start. And you don’t want to miss out.