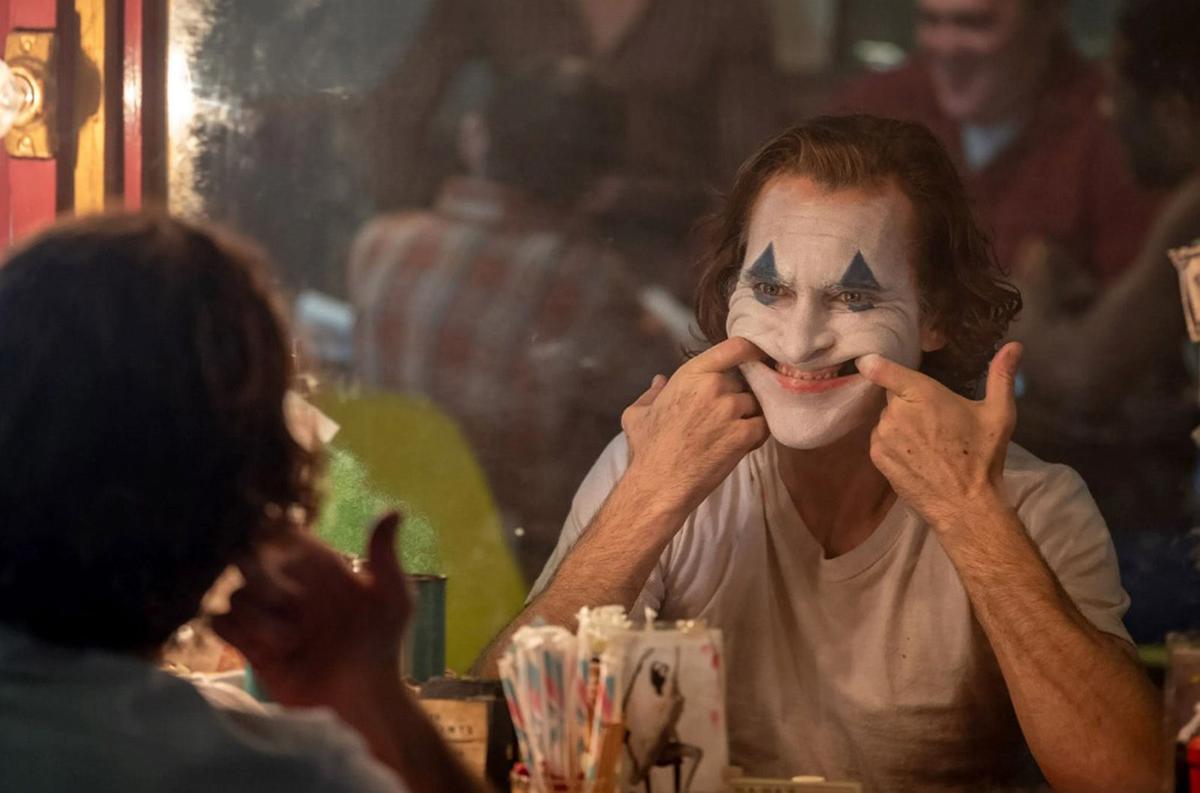 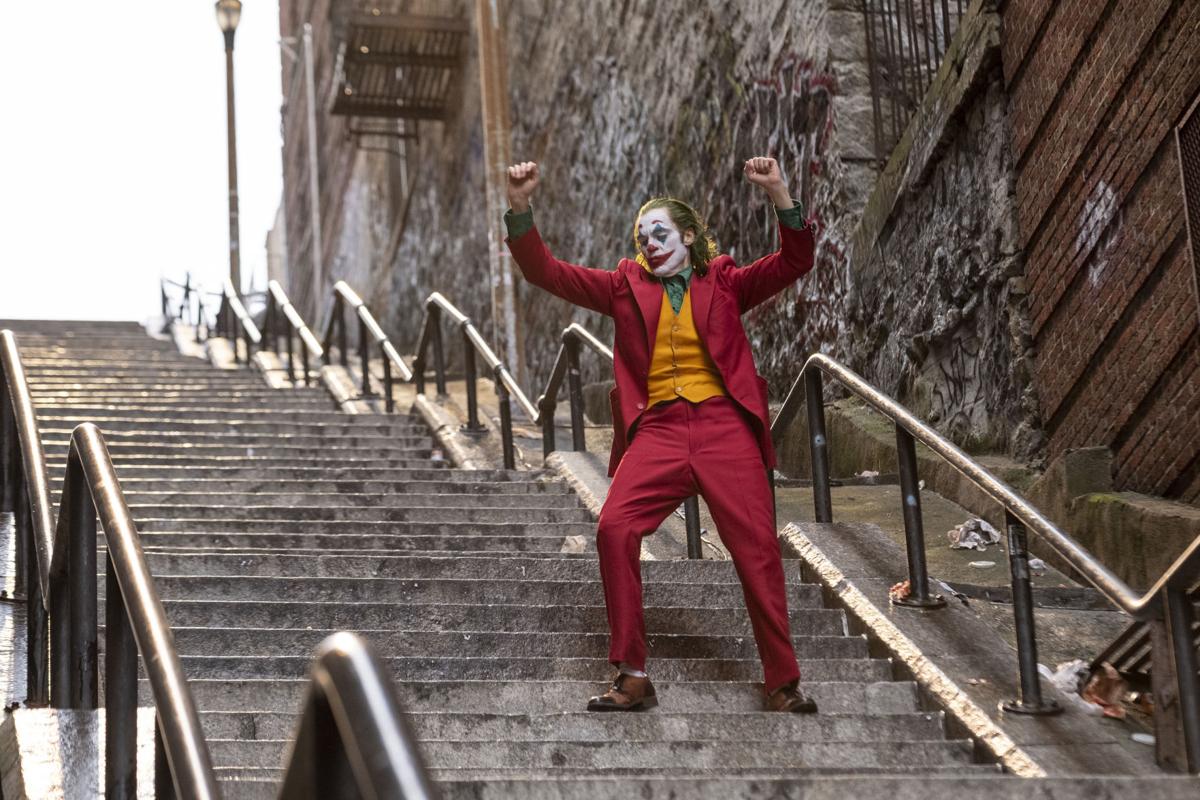 TOO MUCH?: Some might say that in light of recent shootings and violence throughout the nation and the globe, the level of violence in "Joker" might be over the top. Joaquin Phoenix is Arthur Fleck in "Joker." Niko Tavernise, Warner Bros.

TOO MUCH?: Some might say that in light of recent shootings and violence throughout the nation and the globe, the level of violence in "Joker" might be over the top. Joaquin Phoenix is Arthur Fleck in "Joker." Niko Tavernise, Warner Bros.

“Joker” takes a new approach in the production of comic book movies. Directed by Todd Phillips, the R-rated drama/thriller movie stars Joaquin Phoenix as Arthur Fleck and doesn’t follow a typical villain origin story. It is more structured as a character study, fully immersing the audience into the grim stories of the small string of characters offered.

The film focuses on the sustenance and depth of Fleck’s grounded persona and his maniacal transition to becoming the Joker. Nearly every aspect of the movie was catered to making Fleck’s journey seamless, which was terrifyingly realistic. Despite having a slow pace for the unfolding of the character’s story, the thrilling odyssey is condensed into just two hours with not a single stale moment in the film.

Traditionally, the depiction of the Joker is a clinically insane serial killer. However, in this psychological thriller, the story endows him with pseudobulbar affect, a disorder that forces him to laugh when it does not match what he is feeling. Phoenix's operatic portrayal of the mental illness truly shows his embodiment of the role. His acting is so manically life-like. Each laugh Fleck murderously screamed sent a chill down my spine.

Fleck’s story and Phoenix’s acting created a heartbreaking film. The pity and hardship that Fleck endured made me feel sorry for him. His poor urban lifestyle is realistic. As a result, I rooted for him, not only because Fleck is showcased as a train wreck, but I could feel the indignation that would edge Fleck into madness.

On Fleck’s journey to insanity, the deaths showcased in the film were absolutely appalling and incredibly impactful. Each one played a significant role in advancing the Joker’s leap into madness.

To make up for the lower death count, the film bubbled with tension. I saw it through the actions, sound design, and cinematography. The deafening gunshots made me jolt out of my seat and constantly made me flinch. Each gunshot, kill, stab, or jumpscare heightened the tension, only to be magnified by the Joker’s unhinged persona. With each set of brutal murders, the Joker surpassed another stage of true insanity.

One of the most important aspects of a villain's origin story is distinguishing the stages in which the protagonist steps into his new role. “Joker” is one of the few comic book films to perfect those transitions. The narrative is phenomenally cohesive and the fluid journey of Arthur Fleck to the Joker is so magnificently executed, you won't notice the turning points.

Despite being a nefarious film, comedy is masterfully intertwined in the story. Rather than being light-hearted and strewn about the script, comedy is shown rather than told. The humor in the film is dark, and seeing it executed so well in an eerie film is creepily refreshing and entertaining.

The film's production is a testament to what it takes to pull off a thrilling, disturbing art form. The path of victimization to an unhinged psychopath is incredibly directed. “Joker” is a much-needed eye-opener to the comic book adaptations we’ve grown accustomed to enjoying. It encompasses everything you would want in a realistic and dark origin story. From the astonishing acting to the flawless transitions in the plot, to the chill Joker's laugh invokes, the film is absolutely enthralling and is a must-see for any Marvel, DC, or thriller fan.