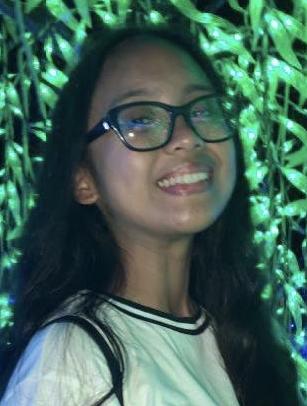 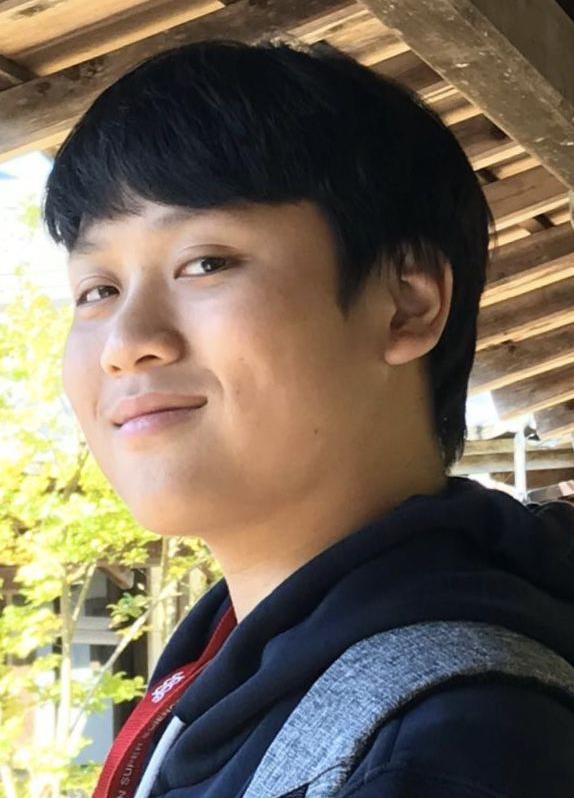 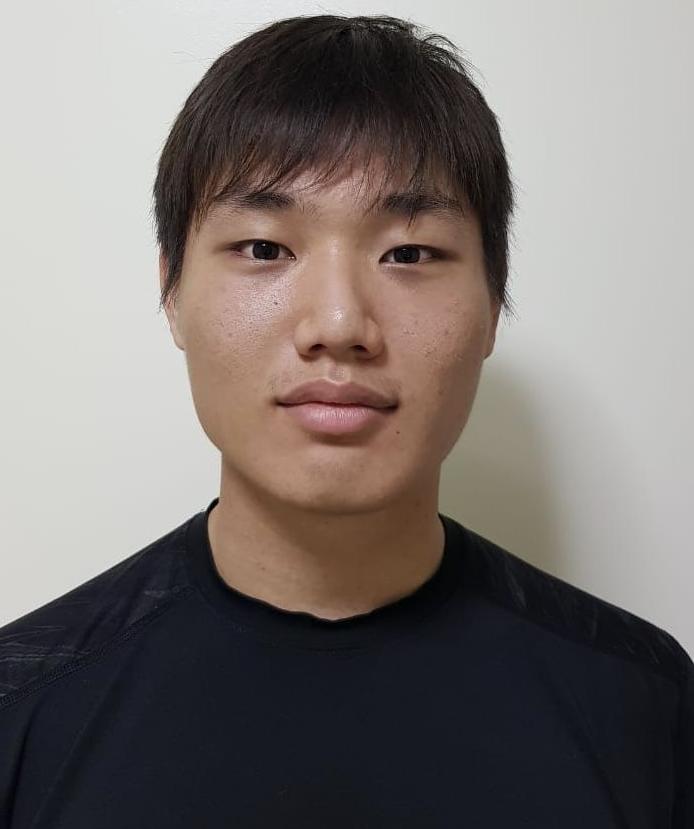 For Youngjin Cheon, a senior at Father Duenas Memorial School, being bilingual has provided him insight into different communities and has opened the door to varied opportunities.

“My ability to speak English and Korean has helped me to live comfortably in both Guam and South Korea and understand the shortcomings of both cultures," Cheon said.

The 18-year-old added that being a bilingual student, and having studied three years of Japanese at FDMS, has taught him to be more open-minded to the perspectives of others.

“A bilingual brain is more likely to recognize the ability to communicate a certain message in a language and find different and creative ways to express words,” Cheon added. “I believe that learning English as a child is especially important, since it is the closest thing to a universal language. It opens up more choices later on.”

Cheon, like most high school students, is studying foreign language to meet the entrance requirement for most colleges and universities.

This month, from March 4-10, was National Foreign Language Week.

Monica Cosico, sophomore at John F. Kennedy High School, said understanding different languages can help individuals connect more to others who are not fluent in English, which is particularly important for Guam, which is a melting pot of cultures so many people speak different languages.

Cosico is looking forward to her Spanish class and to prepare, she's been studying some of the language, culture and holidays.

She's noticed that there are many similarities between Tagalog, which she speaks, and Spanish. She's learned that the Philippines was occupied by the Spaniards for centuries and over time many Spanish words were adopted into Tagalog.

She points out that trying to speak a new language can be intimidating because of the fear of "butchering the language."

However, that is part of the learning process. She said teens don't have to take language classes at school. If they're interested there are other resources available.

"The internet is very useful since one can sign up for online classes or download an app to learn a language for free,” Cosico stated. “Anyone can learn a language. They don’t have to be a genius to study.”

At home, he speaks Chinese; at school, he is vividly learning Japanese.

The 16-year-old said he believes it is extremely important to learn another language because it encourages acceptance of foreign cultures. Gong said he's found that the culture of many Asian languages is incorporated into its language. So understanding the language gives you insight into the culture.

“Because Japan has a unique culture from others, I learned all the different customs and the system of respect integrated within the language,” Gong said. “I was given the opportunity to travel to Japan for competitions, and this helped me experience this unique culture firsthand.”