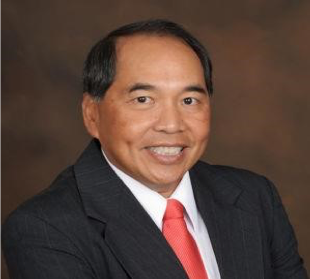 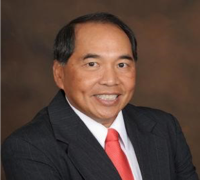 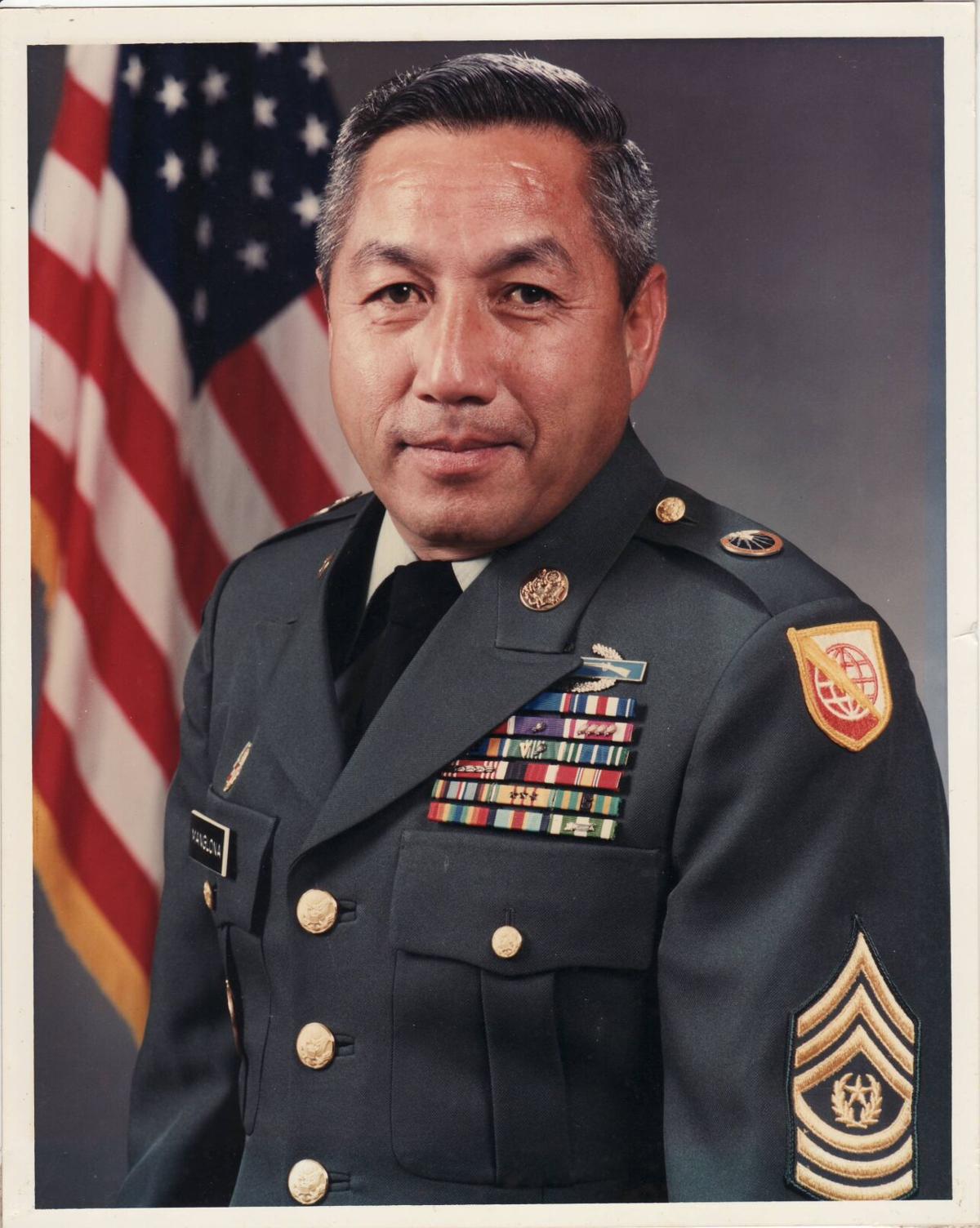 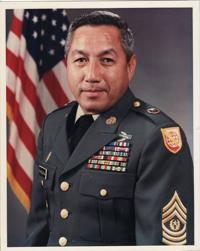 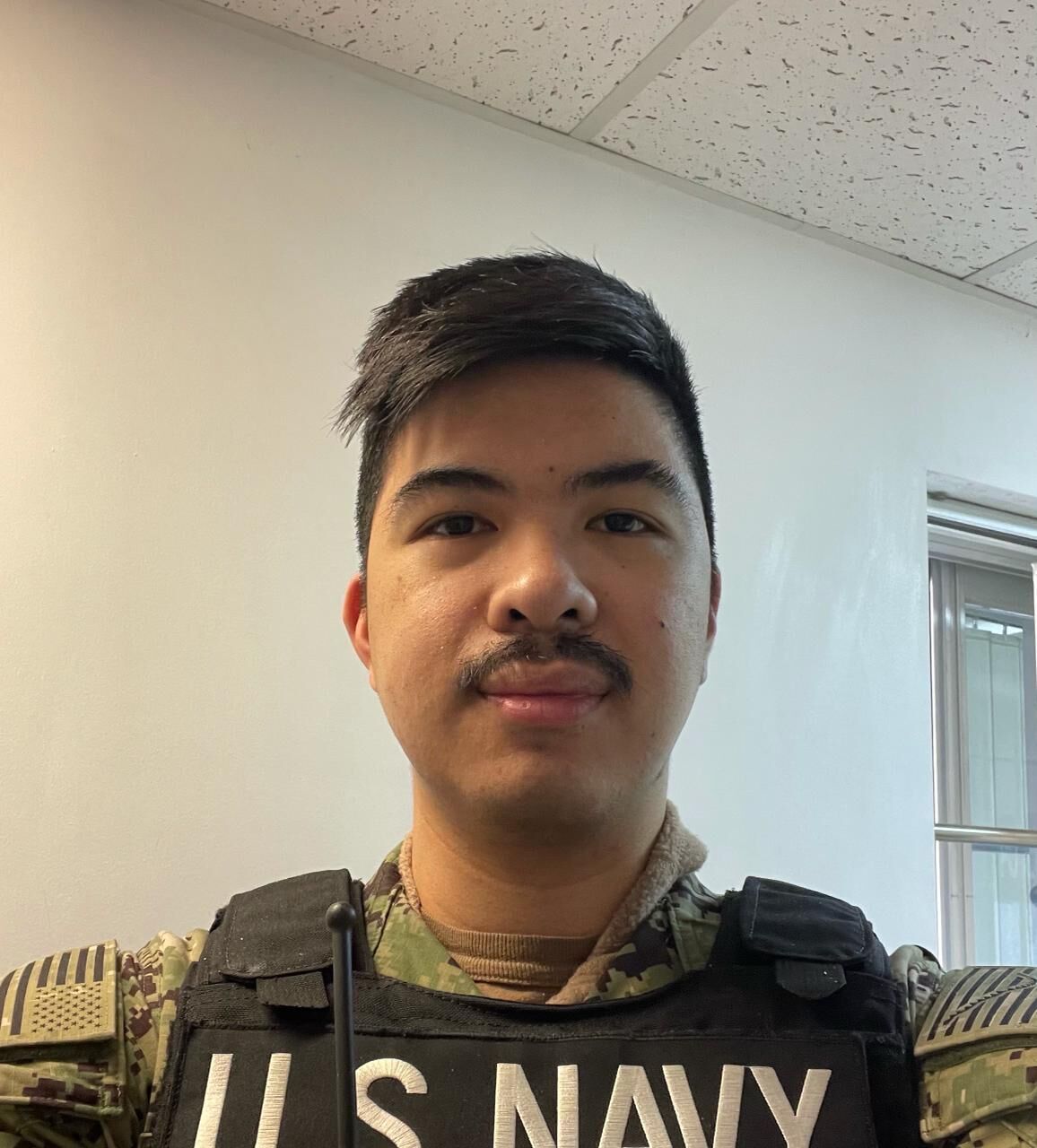 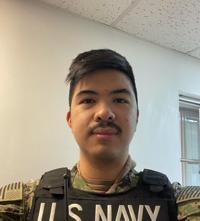 Guam's history with the U.S. military is complex but it's also a factor in the number of Pacific Islanders who opt to join the U.S. armed forces, according to retired Rear Adm. Peter Gumataotao. Guam and the Commonwealth of the Northern Mariana Islands have high per-population recruitment rates compared to other states and territories.

And one out of every eight Guam residents is a veteran, according to an article published in The New York Times by Neil Weare, an attorney and civil rights advocate.

The Scoop spoke to Guam veterans who shared the experiences in the military.

Gumataotao is among the thousands of sons and daughters of the Pacific who joined the military. His career in the U.S. Navy led him to opportunities that he never envisioned for himself. He earned two stars as a rear admiral (upper half) in 2013, becoming the highest ranking CHamoru Navy officer and the first to earn the two stars.

Looking back, Gumataotao, said he joined the armed forces, specifically the Navy, to travel and experience the world.

"Looking back at the logic, little did I realize the decision to serve set a defining course in my life that led to so many other opportunities," he stated.

When asked why many sons and daughters of the Pacific join the armed forces, Gumataotao said he believes it roots back to World War II.

"In many ways you have to link it to our history going back to WWII, where many Guamanians lost their freedom but then were liberated through hard-fought sacrifices of fellow Americans; many having to pay the ultimate sacrifice," he stated.

"Beyond this sense of duty and honor to give back, it is also driven by the understanding that freedom is not free and the individual liberty we enjoy today must be safeguarded for future generations to come," he stated.

Gumataotao said it was while he was serving that he realized the weight of the sacrifices made by all service members.

"To any person considering joining the armed forces, I think you'll find it very rewarding," he stated. "It'll definitely make you a better person in the long run. Regardless if you make it a career or not, the people skills learned (i.e. teamwork, accountability, mutual respect and inclusiveness) and the lessons on personal conduct (i.e. integrity, humility, honor, courage, commitment) as a minimum would be transformative."

Gumataotao said he believes the lessons he learned while serving were defining in his life and transcend beyond the call of duty.

Another veteran of the armed forces, retired Sgt. Maj. Martin Manglona is the former head of the Guam Veteran Affairs Office.

Manglona was drafted into the U.S. Army in 1973 and was sent to Vietnam. He served for 28 years and received many awards for his service, including the Distinguished Service Cross, the second highest medal one can achieve in the armed forces. Manglona is one of six CHamorus to ever receive this reward.

"I was glad I got drafted. It taught me to be independent, to be self-sufficient," Manglona stated.

Although Manglona did not voluntarily join the armed forces, he believes the benefits he receives for his service outweighs the sacrifice he made. He is patriotic, has a passion for learning and has a strong work ethic.

Various training and school opportunities helped him develop as a leader and a person, he said.

"What I learned from the military, it makes you a better individual. I learned management, leadership and different skills," he said.

Although Manglona has long been retired, there are a multitude of benefits to being a veteran.

Manglona believes free health care is one of the greatest benefits of being a veteran, as it even extends to family.

Manglona had a stroke once and cancer twice. A plane arrived from Oklahoma and took him to Hawaii, where he received full medical treatment with all expenses covered.

Even after retiring from the Army, Manglona served in five different governor's administrations. In Guam, he was the director of the Veterans Affairs Office.

Manglona has tried to help fellow veterans by providing them with knowledge of their benefits. He believes a quarterly conference updating veterans of all changes and regulation is necessary as policies evolve.

Navy Equipment Operator 2nd Class Ed Natividad said he enlisted because of the benefits for his family, the opportunities for work and for the honor of serving.

Natividad said he felt the responsibility to provide stability for his family, and saw no better opportunity than by also serving his country, he said.