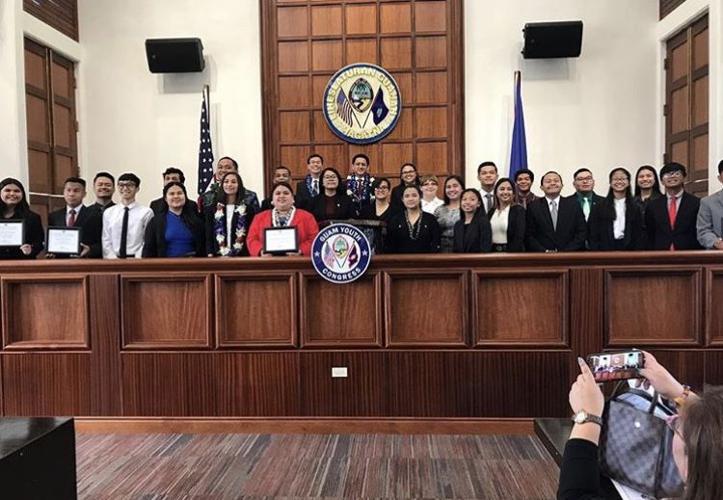 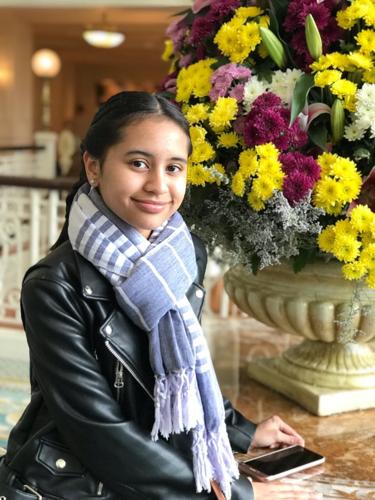 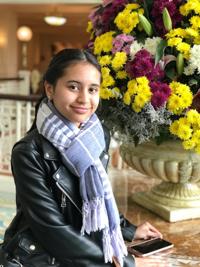 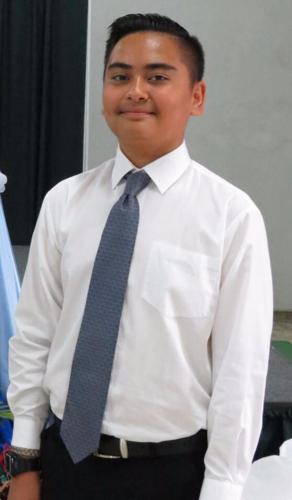 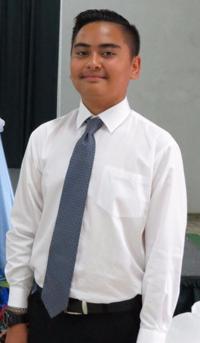 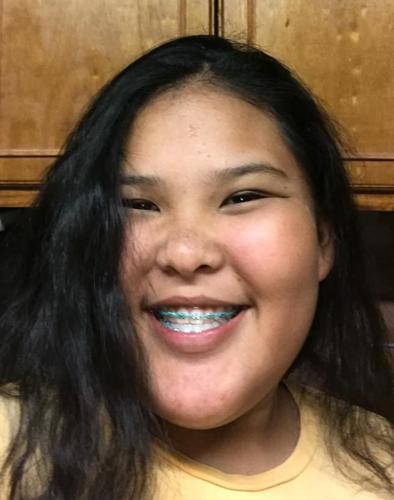 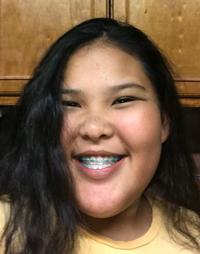 There is a recent trend of teens urging for the right to vote when they reach the age of 16, but there is a level of uncertainty that comes with it.

Thomas Manibusan, a freshman at Father Duenas Memorial School, believes that it is not beneficial for teenagers to vote because some individuals are still immature and are not knowledgeable about the true definition of suffrage.

Manibusan proposes that they could try to learn about the government and interact positively with the world around them by joining campaign organizations.

Manibusan described conflicts between the executive and legislative branches as  members belong to different parties. He also described disagreements over funding.

“Funds must be approved by the legislative branch and sometimes they disapprove because they don’t feel the project that the funds are being requested for won’t benefit the people of Guam.”

Anica Bejerana Camacho, a freshman at Academy of Our Lady of Guam, said teens are not fully aware of what is happening around them politically.

“The best way for teens to be engaged in politics is to surround themselves with people who are also politically active. This usually starts at the home front.”

Camacho talked about how her parents helped her stay vigilant about the local and national governments.

“My parents have a great influence in my political thoughts. I am surrounded by adults whom I can have deep political conversations with. Additionally, my mom and I enjoy watching various political pundits and political ads.”

Sierra Santiago, a freshman at Academy of Our Lady of Guam, hopes that in a few years, the voting age should be changed to 16.

“I believe this because teenagers nowadays are becoming more aware of what is going on in our island because of social media.”

According to Santiago, nobody is fully aware of what is happening in our political field. We only know what the government wants us to know, and what information that we were able to get our hands on, she said.

However, she believes that teens could be advocates for what they believe in, and since social media is becoming such a big and regular thing, teens also could play a part in that.

“By voting, we elect the future leaders of Guam. Since we are the future, it’s only right that we should at least have a say in who is going to lead in the next years of our lives.”

Santiago idealizes that the responsibility of our government is to ensure and protect the people of Guam. Since we vote for these leaders to carry out their promises, it is frustrating when they do not fulfill their promises, she said. Votes turn out to be useless.

She also furthered the discussion on how the government also should work on fair prosecution in the criminal justice field.

“Too many people have been given better opportunities after being arrested due to their their family’s status on our island. They can improve on the problems previously stated and much more, and they can start by acknowledging what is truly going on in our island.”

Government leaders need to improve their communication among themselves, the Legislature, and the administration. When teens and adults come together and are aware of the government’s motive as well as the people who lead them, every single vote will be filled with efficiency — epitomizing the true meaning of a democracy.