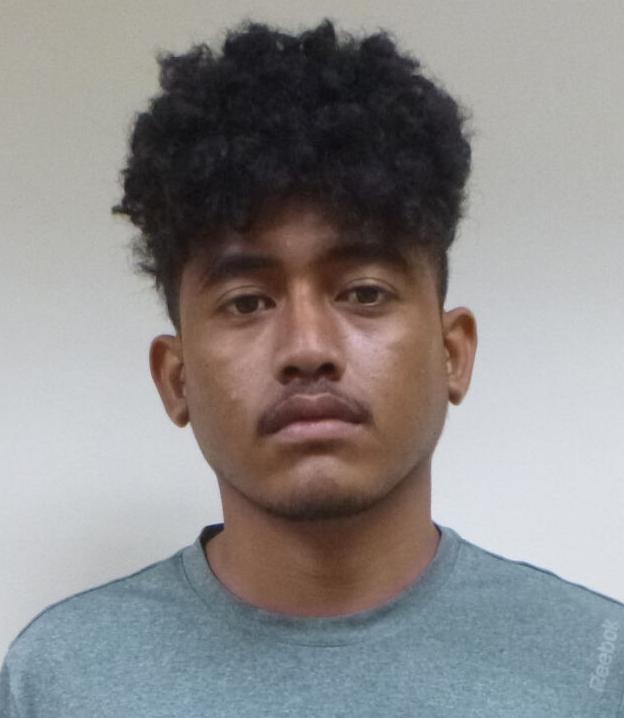 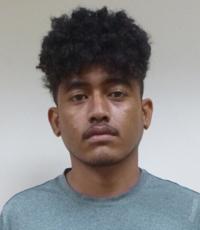 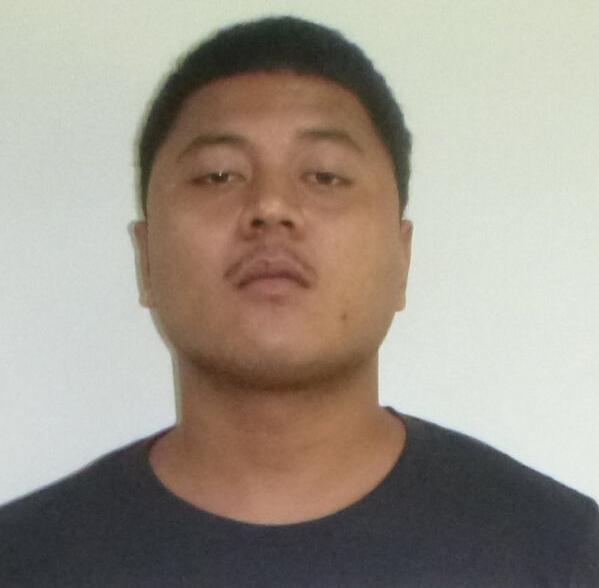 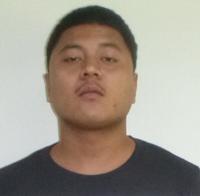 About 7:21 a.m. Sept. 12, the Commonwealth of the Northern Mariana Islands Department of Public Safety received a 911 call reporting a burglary and theft at The Shack restaurant in San Jose, Saipan, DPS stated in a press release.

Police at the scene met with the owner of the restaurant, who showed police a shattered window and surveillance footage of the suspect breaking in. After a quick inventory, the items reported missing included $350, about 30 black restaurant T-shirts and an Android phone.

Using an app, the phone later that day was found to be located along Ellegh Avenue in San Jose. Police drove over to the area but did not see anyone using a cellphone.

On Sept. 14, police were conducting a routine patrol through the village of San Jose, the DPS release stated.

"While on patrol, they noticed an individual exit the Friendly Market store and get into a vehicle wearing a T-shirt that matched the description from a recent case," DPS stated. "Police followed the vehicle to a San Jose motel, where the operator exited the vehicle along with a female passenger. Both individuals were wearing the same print design T-shirts."

On Sept. 16, Superior Court Judge Teresa Kim-Tenorio set bail at $10,000 for each man. The men were served while being detained in a Department of Corrections facility.

"DPS highly encourages the public to call 911 anytime to report a crime, emergency or disturbance," the statement added.

The items reported missing included $350, about 30 black restaurant T-shirts and an Android phone.